The Kosmopoisk Group, a Russian research team that investigates UFOs and paranormal activity, claim to have found a one-inch screw embedded in a 300-million-year-old rock. They argue that it is evidence of ancient extraterrestrial technology, but scientists believe it is actually a fossilized sea creature known as a Crinoid. 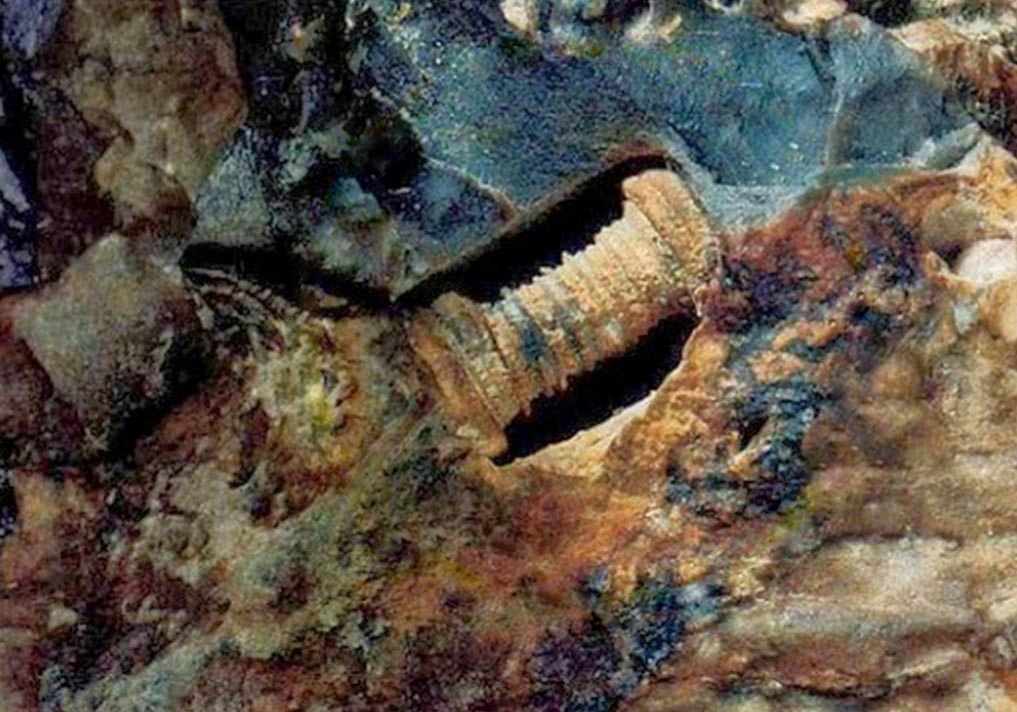 During the 1990s, a Russian team investigating a meteorite in Russia's Kaluga region discovered a strange object. A paleontological analysis determined that the stone was formed between 300 and 320 million years ago.

The team also claims that an x-ray of the stone shows the presence of another screw inside it, but they have not shared the object with international experts for examination. Additionally, the material of the screw has not been revealed by the team.

Since the discovery, there has been significant debate, with scientists rejecting the idea that it is an ancient screw and suggesting a more mundane explanation.

According to the Mail Online, scientists who analyzed photographic evidence of the object believe there is a more natural explanation for the phenomenon- the "screw" is actually the fossilized remains of an ancient sea creature known as a crinoid. 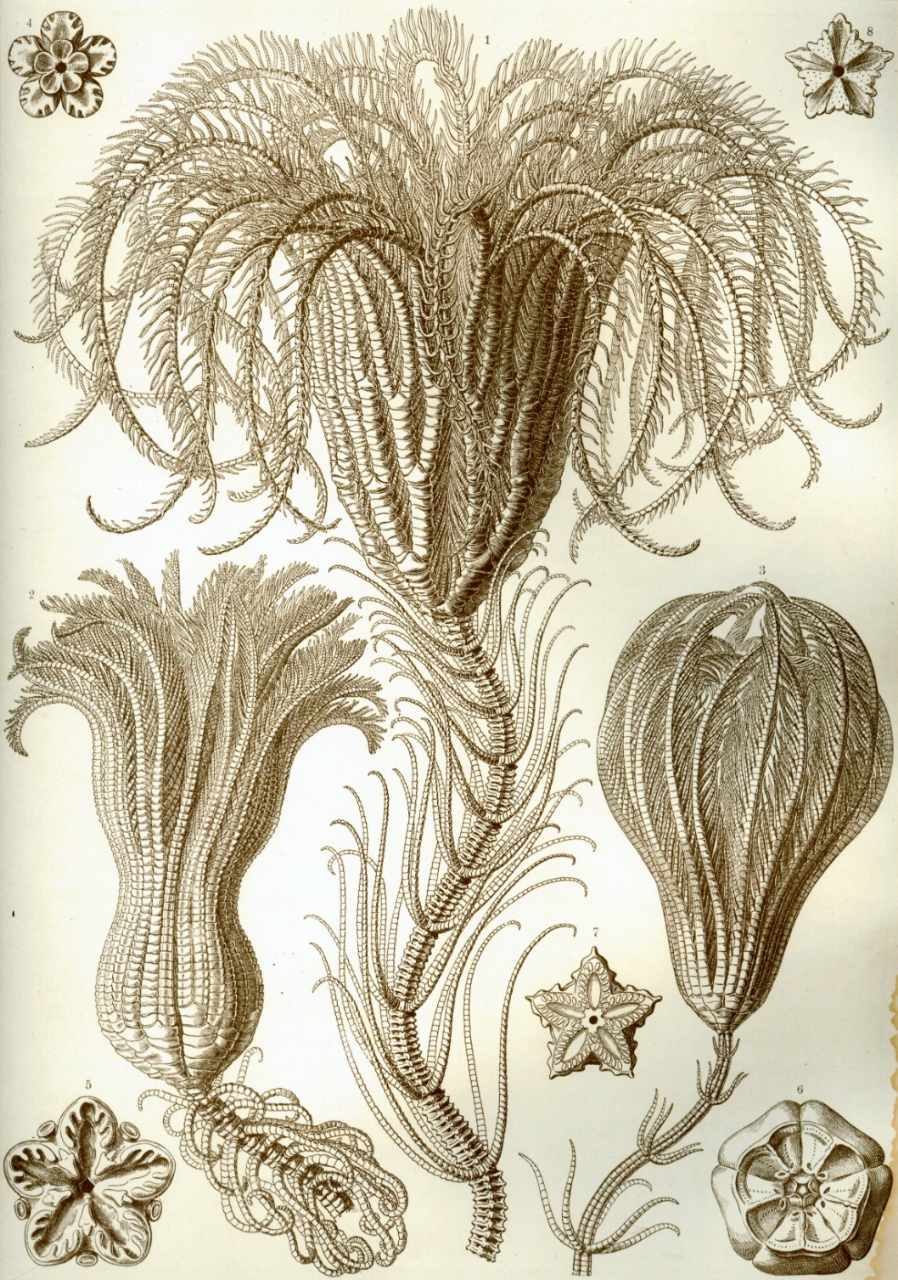 Crinoids, marine animals believed to have originated around 350 million years ago, are characterized by a mouth located on the upper surface and surrounded by arms used for feeding. While there are currently around 600 known species, they were much more prevalent and varied in the past.

Geologists have uncovered numerous fossils of complete crinoids or their parts, some of which resemble screws. Scientists propose that the screw-like appearance in these fossils is a result of the creature disintegrating during rock formation, with the shape being inverted. 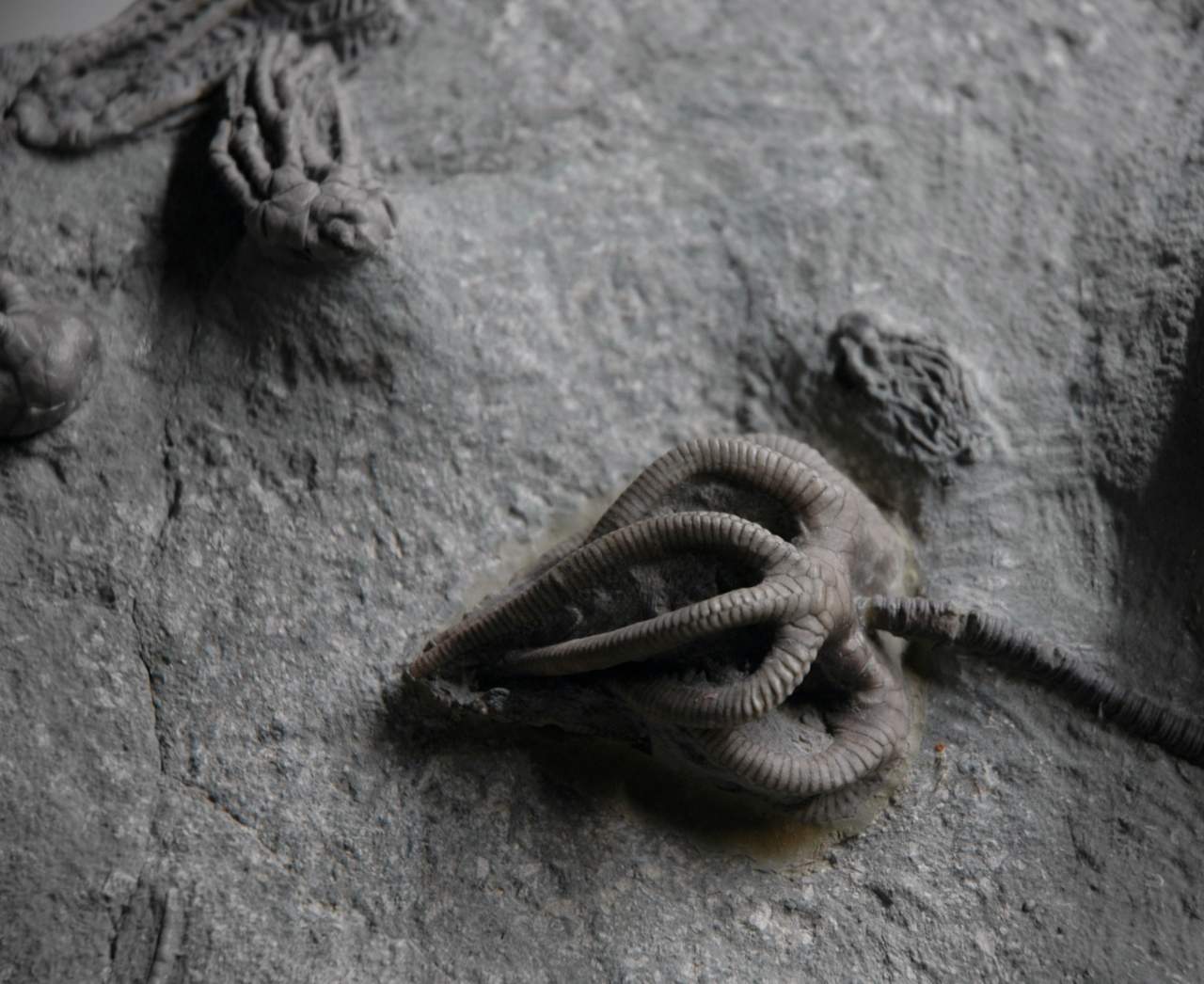 According to an article in The Mail Online, the fossilized creature in the strange rock is believed to be a type of "sea lily" - a crinoid that developed a stalk as an adult to anchor itself to the seafloor. However, some experts disagree with this theory as they claim that crinoids' stalks were usually much smaller than the "screw" seen in the fossil and have different markings.

Many anomalous artifacts, such as nails or tools embedded in ancient stone, have been reported," according to Nigel Watson, author of the UFO Investigations Manual, in an interview with The Mail Online. Some of these claims are due to "misinterpretations of natural formations.

"It would be exciting to discover ancient evidence of a spaceship visiting us, but it's important to consider if extraterrestrial spacecraft builders would use screws in their construction," he said. "It seems this story is likely a hoax, perpetuated by the internet, that plays into our belief that extraterrestrials have visited us in the past and continue to do so in the form of UFOs." 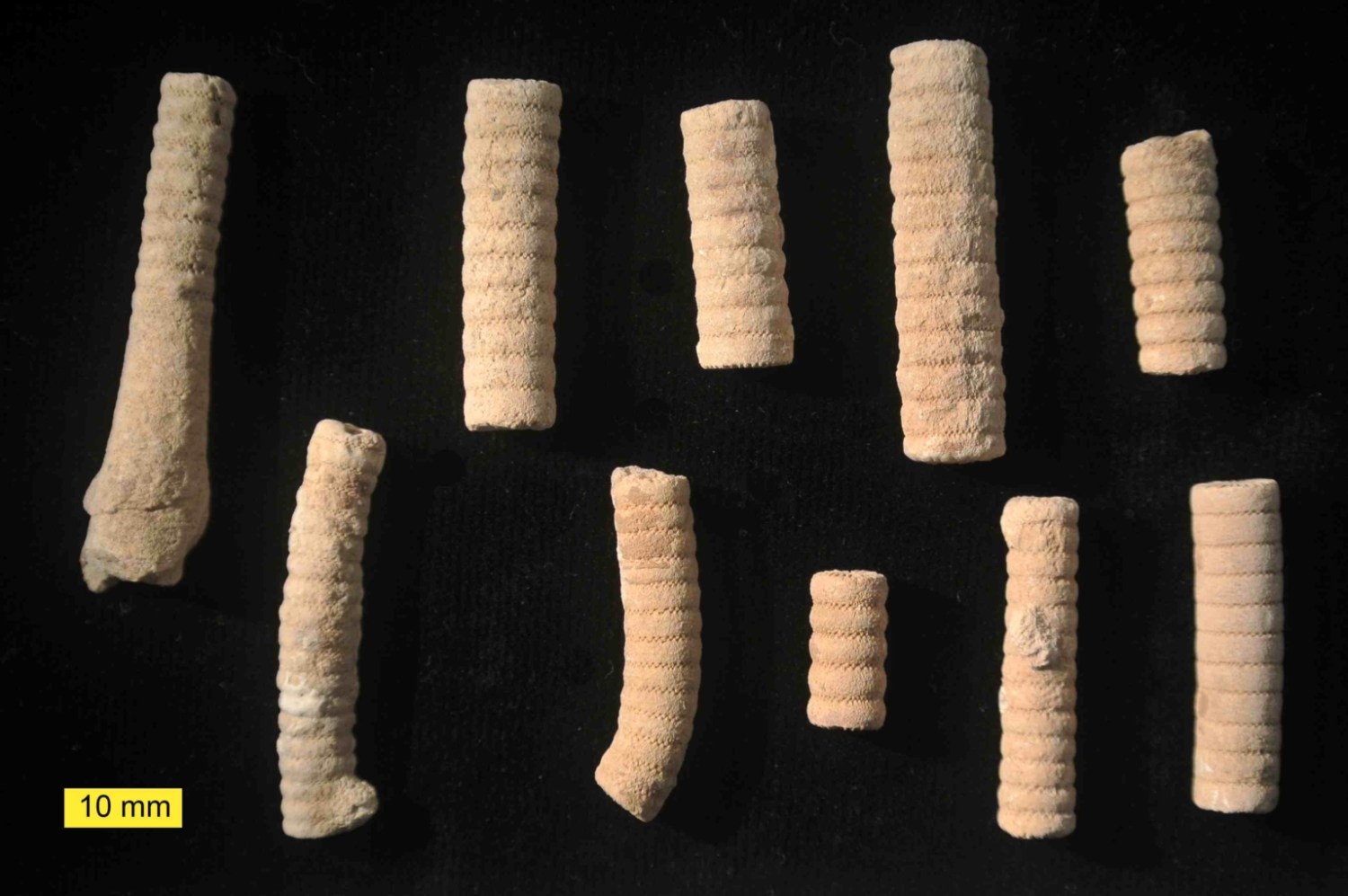 The debate surrounding the object remains ongoing and it is unlikely that a consensus will be reached in the near future unless the Kosmopoisk Group provides more information about the material of the object in question.