The existence of a highly classified Air Force base beneath Mount Archuleta, a mesa northwest of Dulce, New Mexico, is a topic of much speculation. Allegations have been made that the base has been engaged in unethical genetic research dating back to 1969.

The region surrounding the town of Dulce is known for reports of cattle mutilations. Many local residents and conspiracy theorists believe that extraterrestrial beings may be involved in these incidents and that they are working in partnership with the US government to create a hybrid race of human-animal monsters that can be used as weapons in war. This raises the question of whether such creatures are also being employed in conflicts in Iraq or Afghanistan, however, there have been no published reports of such sightings.

Reports of livestock mutilations date back to the early 1970s and primarily involve cows, bulls, and horses. This has led some to speculate that the underground facility may be creating centaurs, minotaurs, and other hybrid creatures. However, based on the state of the cattle carcasses that have been found on the sides of highways and in fields over the years, it is suggested that these hybrids are monstrous, gory, and stitched together in a manner reminiscent of Frankenstein's monster. 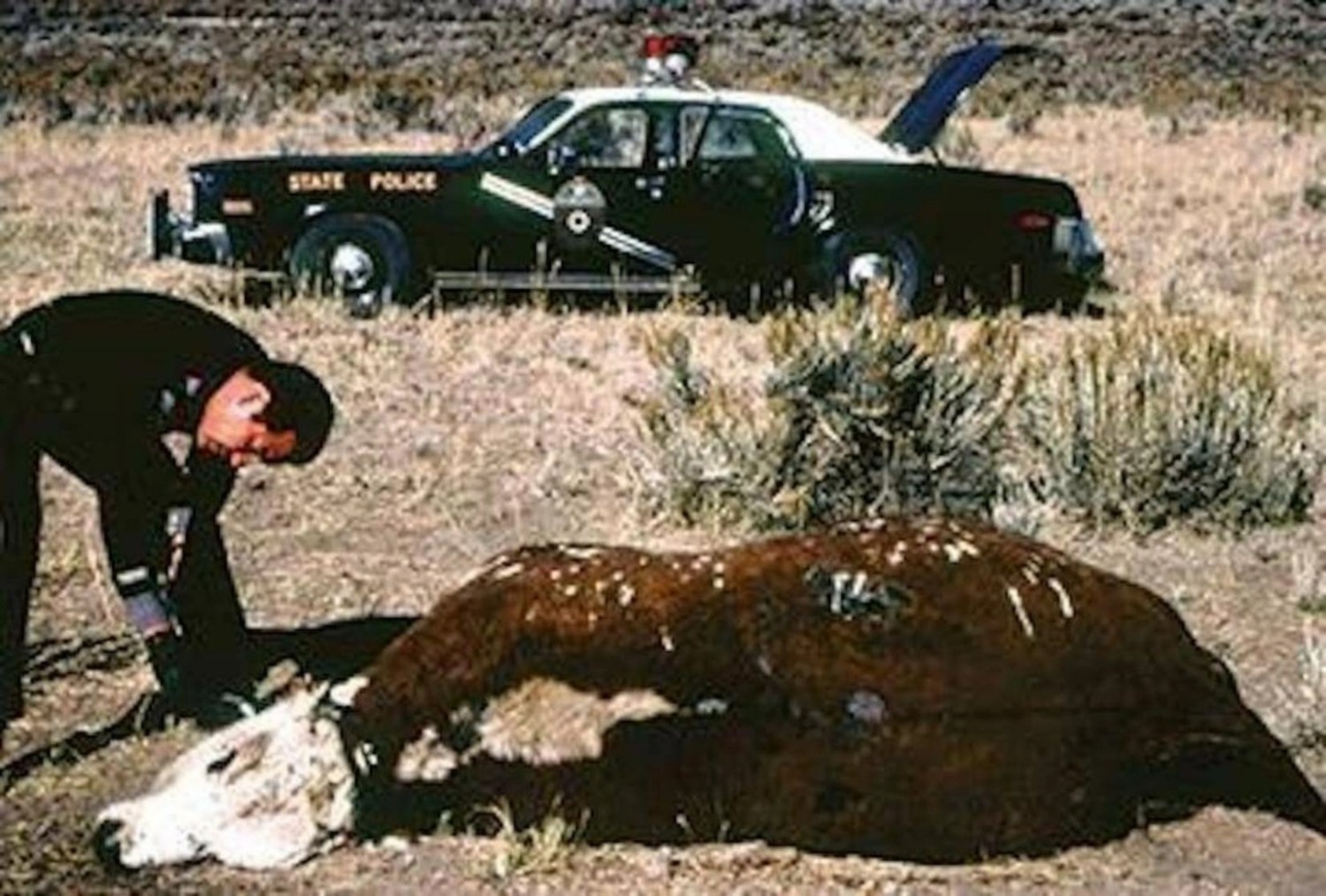 According to the theory, the base has several levels, the number of which is unknown. It is said that the 6th or 7th level is where the most extreme and abnormal experiments in genetic manipulation and mutation are conducted, primarily by extraterrestrial beings, while the upper levels are controlled by humans. This extraterrestrial-controlled level is allegedly referred to as "Nightmare Hall."

According to conspiracy theorists, the base was originally established by the CIA to investigate the high number of UFO sightings in the area. Upon discovering that intelligent extraterrestrial beings were behind the cattle mutilations, the CIA allegedly agreed with the beings to collaborate and share knowledge, often at the expense of cattle and vulnerable humans who were used as test subjects. These individuals were said to be those who would not be missed by society, such as homeless individuals, vagabonds, and street children.

There are numerous accounts and photographs from witnesses documenting strange lights in the night sky in the vicinity of Dulce, as well as multiple sightings during the day of the infamous "Black Helicopters" in the vicinity of Mount Archuleta. 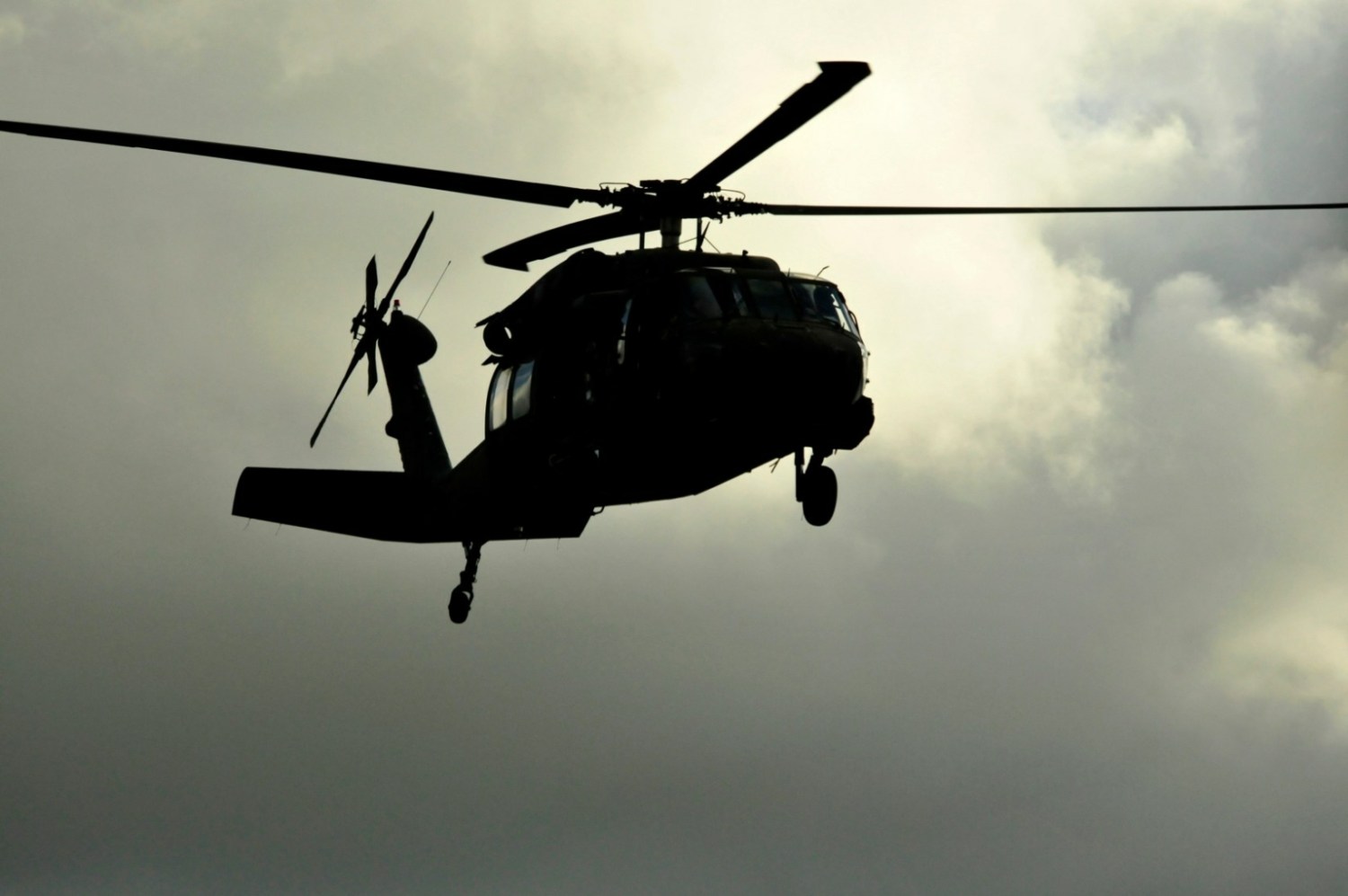 The theory originated in the 1980s, with a single source, Paul Bennewitz, who claimed to have worked at the base as a physicist until he discovered the horrors of Nightmare Hall. He reportedly resigned and the CIA did not attempt to brainwash him, seemingly assuming that no one would believe his story. Bennewitz passed away in 2005, and conspiracy theorists claim he was quietly assassinated.

It is true that the CIA and Air Force conducted an extensive campaign to discredit Bennewitz as a mentally unstable person, and that he was forcibly admitted to mental hospitals at least three times. This suggests that they were concerned about the information he had to share.

In the late 1980s, Bennewitz presented aerial photographs to New Mexico newspapers, which he claimed were of an extraterrestrial spacecraft that had crashed near the Dulce Base. However, no evidence of a crashed alien craft was ever found at the site in question.

Investigations did reveal that something had crashed in the area, but authorities were unable to confirm Bennewitz's claims. The photos he took had notes written by him, stating that particular objects in the photos were extraterrestrial beings and aircraft wreckage. However, the objects in the photos are not clearly visible and do not provide enough detail to confirm or disprove his claims.