We're all guilty of lying; some white lies here and there. Even in romantic relationships, white lies are inevitable with all the compliments and flattering.

In any committed relationship, lies are a deal-breaker. The truth is, when someone lies, they're trying to hide something which isn't good. Lying isn't a solution. Truth is always bound to surface.

If you notice some slips in your boyfriend's or partner's stories, here are 6 telltale signs that your partner is downright dishonest: 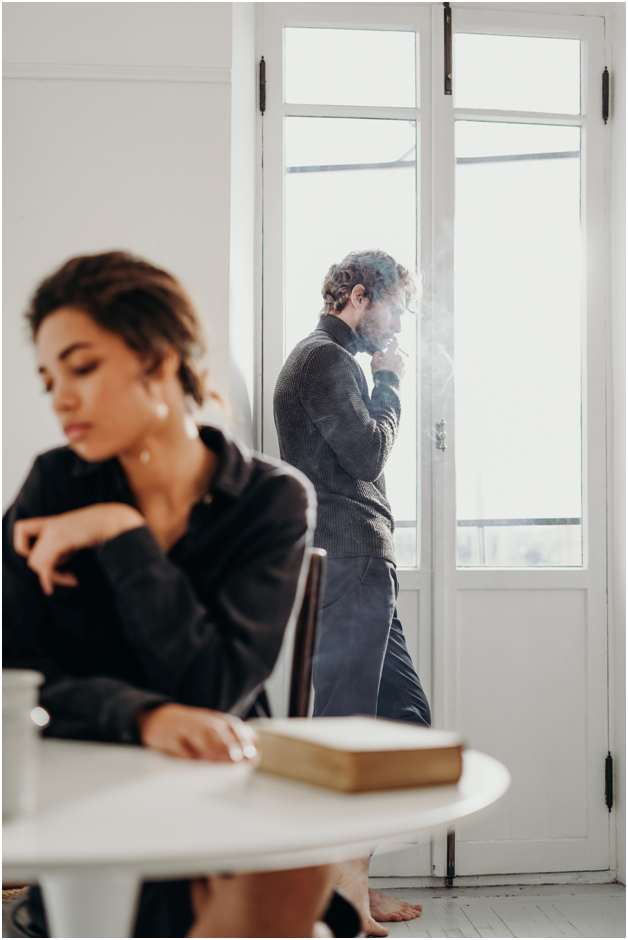 If your partner is always straightforward and maintains eye contact when speaking, then all of a sudden can't maintain eye contact or seems distant, he's probably lying.

He may claim that he's nervous therefore can't maintain eye contact. But nervousness is no excuse when you're with someone you love unless you're hiding something, right?

Also, he takes too long to respond. He may be distracted. On the other hand, he may be editing thoughts to fabricate and support his lies. The sudden change of behavior means something's up. 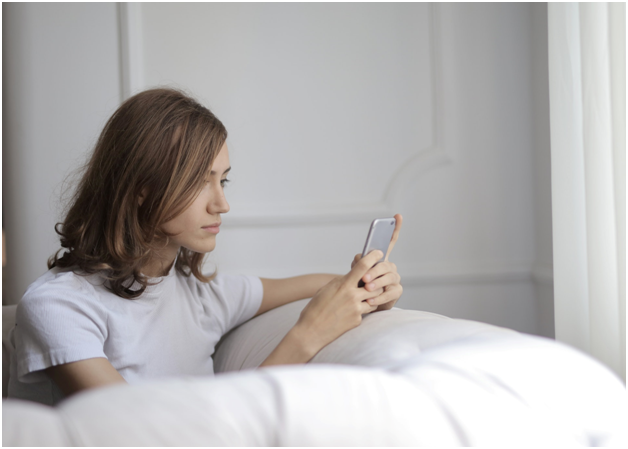 When talking about a grave issue with your partner, you'll want to discuss one on one. However, if he only wants to communicate through the phone, better yet via text or email, something's fishy.

Chances are he's a terrible liar. As a result, he'll avoid discussing any serious issue face to face. But texts? Not even face time? Don't you agree it's pretty shady? 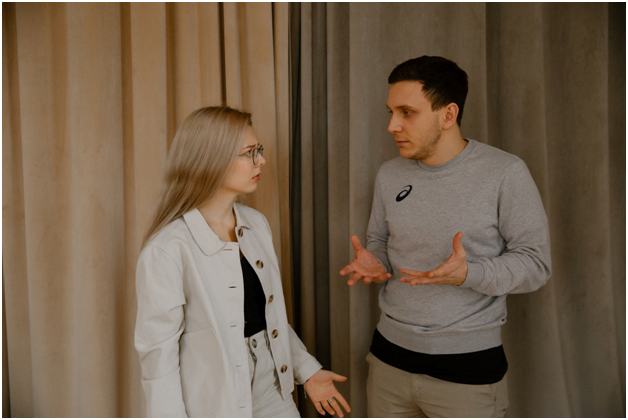 A controlling boyfriend tends to isolate you from friends and family.

Moreover, you find that your boyfriend knows almost everything about you, whereas you know little to nothing about him.

He's likely afraid you'll discover something about him. Therefore, he won't allow you to meet any of his friends or family members.

He's probably not cheating but may be up to something even worse.

If your boyfriend is controlling who you talk to or hang out with, run-fast. 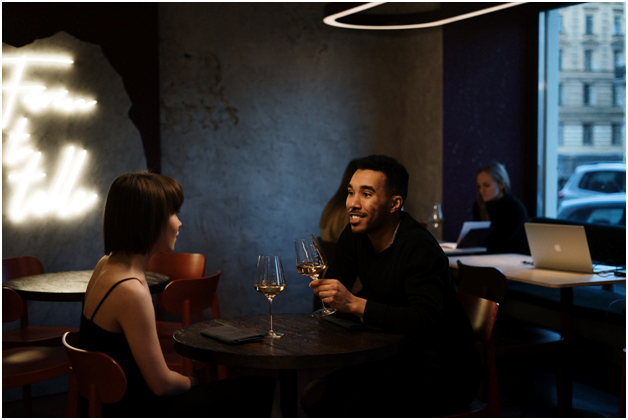 The truth is mostly brief and to the point. There's no need to explain. Consequently, it's rare finding a man elaborating at length a fact.

In case you find that your boyfriend is overly talkative, he's likely hiding something.

When you're suspicious, try poking holes in the story to see if he'll back it up. Something's bound to slip if he isn't telling the truth.

On the other hand, your partner may be vague. That is, giving information with no specifics. Some guys think that if you leave out information, it isn't necessarily lying.

For instance, you ask him where he has been, and he's like, "Out." He doesn't go into detail about who he was with or what he was doing. It's practically lying by omission. 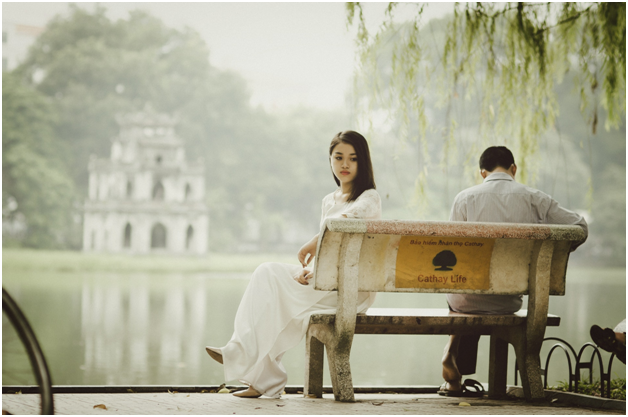 Stuff like deleting browser history and call logs are red flags. If he avoids picking calls when you're around or goes MIA once in a while, something's cooking.

Besides, he avoids deep conversations or getting personal by giving excuses. For instance, "I can't connect personally with anyone because I got hurt once." Whatever reason he gives is meaningless. Honest guys appreciate and value deep conversations with someone they're interested in. It's also an indication that they want something long-term.

If he's not into sharing information, it's pretty much an indication that something's up. 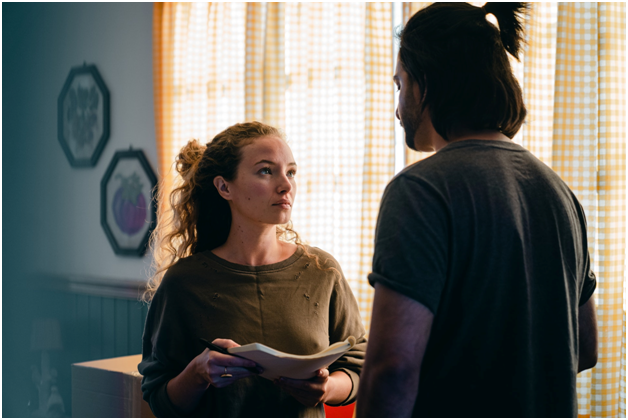 Steve Harvey says that women tolerate excuses. Consequently, they're susceptible to being deceived. Establishing trust and honesty is not enough if it's only one-sided.

If you wholly believe that you're dealing with dishonesty in your relationship, then it's time to have a tough talk with your partner.

To sum up, if you find out that your partner is not honest with you, confronting him may make him overly defensive. Consequently, they may be abusive and lash out when called out. To confront him, therefore, couldn't be the best thing.

Keep an open eye. Don't entertain dishonesty. It can wreak havoc in your relationship.