Ireland Baldwin has called out Amber Heard through Instagram, saying she is a "disaster human being." She went on to say that she knew of women who are "exactly like this."

According to Baldwin, such women like to turn the world against men.

Ireland, 26, is a model and a writer. She is clearly on Johnny's side as the defamation trial progresses.

Ireland wrote over the clip that she knew women such as Amber, who were cold, manipulative, and not above using their womanhood to act like victims because we live in "a society where it's cool to say men are all the worst." 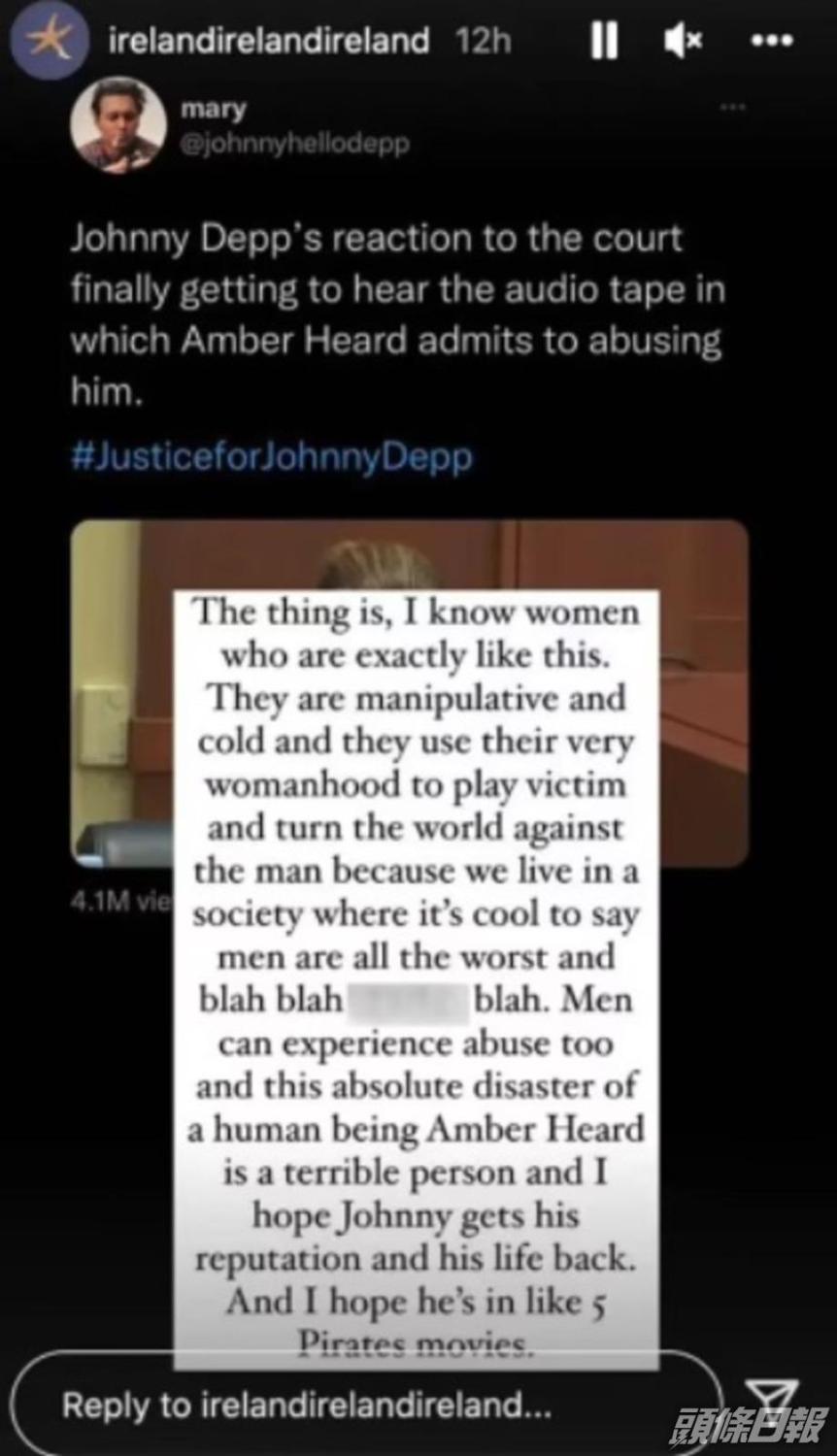 Ireland went on to say that men can also be victims of abuse. She then said that Amber was an "absolute disaster of a human being" who was terrible.

Her wish was that Depp would regain his reputation and have his life back: "I hope he's in like five Pirates movies."

Ireland also posted on TikTok about Milani's All In One Correcting Kit 36-year-old Amber said she used to cover up the injuries she suffered while with Depp. 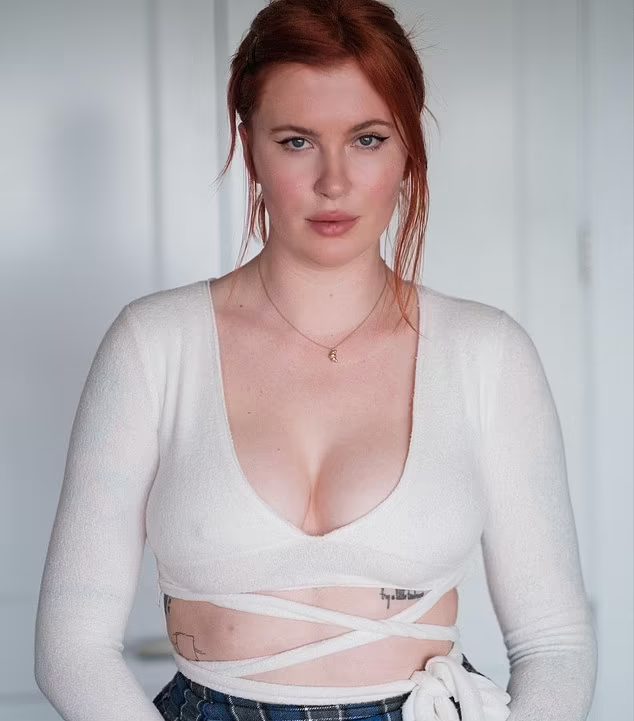 Depp and Amber are in the middle of a court case in Virginia. The court is trying to find out if the 2018 op-ed Amber wrote for the Washington Post, in which she suggested Depp was violent towards her, defamed Depp.

All through, Depp has maintained his innocence concerning the accusations made against him. In this case, he seeks $50 million as compensatory damages and at least $350,000 in punitive damages. The actor is also seeking attorney fees and court costs.

During the case, Amber and her defense team said that she used Milani's All In One Correcting Kit to hide the alleged injuries she got after Depp physically abused her.

Johnny Depp’s reaction to the court finally getting to hear the audio tape in which Amber Heard admits to abusing him. #JusticeforJohnnyDepp pic.twitter.com/kdvII6mlss

Amber's lawyer, Benjamin Rottenborn, claimed that the actress always had the makeup kit in her purse to make sure the public never got to see the bruises.

Another attorney representing her got the concealer palette and showed it to the jury. The product is no longer on sale, although it is being resold for $25.

Milani Cosmetics came out to say that the product was released after her relationship with Depp ended.

During the trial, Amber's lawyer had said, "This was what she used," while holding up the company's All In One Correcting Kit.

The lawyer went on to say that Amber had become very adept at using the kit. She had apparently learned how to mix the different colors for the days the bruises developed.

Amber claimed that Depp abused her between 2013 and 2016. Milani posted a TikTok video that has since gone viral. The company made it clear that it did not make the kit referenced in court until 2017. 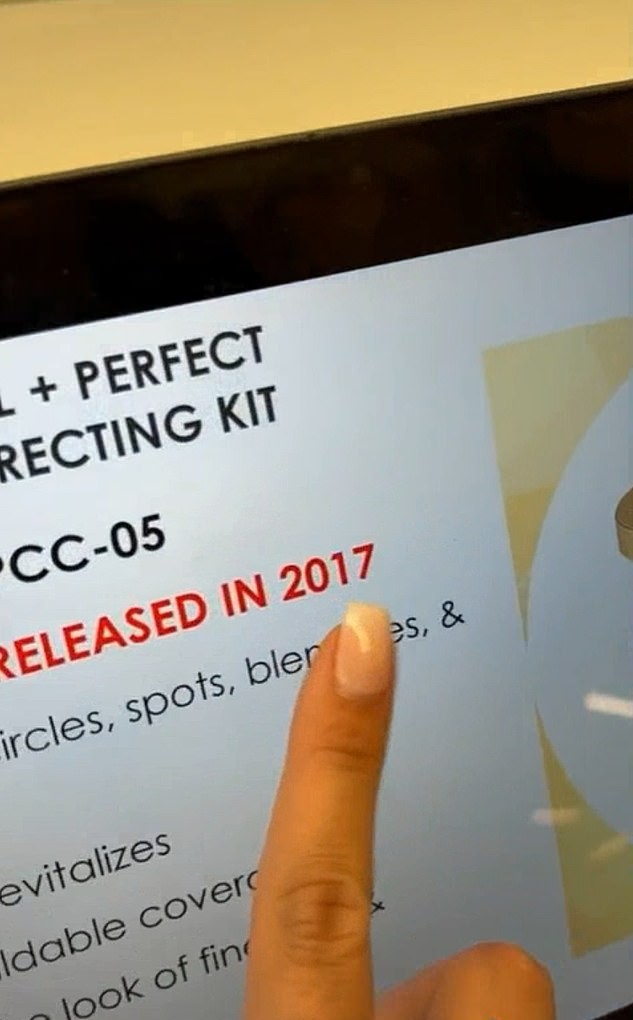 In the TikTok clip, the company wrote the caption, "You asked us... Let the record show that our Correcting Kit launched in 2017." In the short video, a Milani employee pointed to a PowerPoint presentation showing its products.

It was clear that the kit Amber and her defense team were talking about in the court was launched in 2017.

The company said it was just trying to provide the case facts by sharing the video. The clip has since been watched more than three million times.

Amber's friend later defended the lawyers saying they were using an example of the sort of makeup she had used. 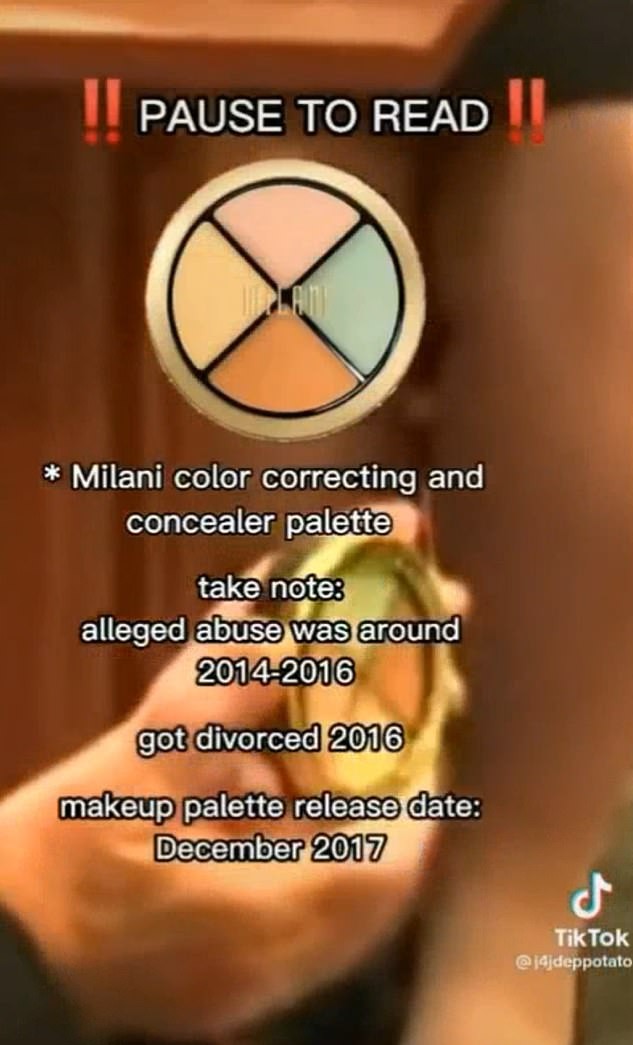 The friend argued that the company was simply using the opportunity to downplay the experiences victims of domestic violence undergo when trying to hide the impact of the abuse they suffer at the hands of their abusers.

Depp and Amber met for the first time in 2008 on the set of Rum Diary. However, it was not until 2012 that they started dating before they got engaged in 2014.

In 2018, Amber made allegations against her ex Depp after she wrote an opinion piece about being a domestic violence survivor in the Washington Post.

She did not mention Depp's name, but his lawyers believe that Amber was clearly talking about the famous actor.

Depp faced accusations of slapping Amber thrice in 2013 when she laughed at the "Wino Forever" tattoo. He was also accused of attacking her while on cocaine and alcohol and accusing her of cheating with "rapist" James Franco.

Several years later, Depp is explaining that Amber was the violent one during their marriage. He has accused her of calling her derogatory names while also bullying him. 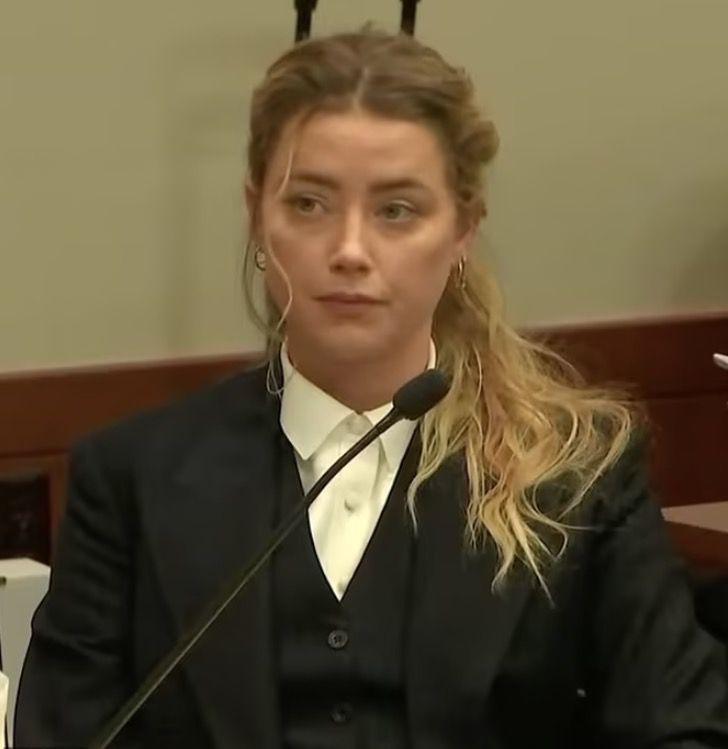 According to Johnny, it was like Amber had pure hatred for him. He claimed that, on many occasions, their fights escalated and got physical.

While talking about the violence in his relationship with Amber, he said she would "strike out."

Depp went on to say that Amber had a need for violence and conflict. The violence would erupt "out of nowhere."

He tried to get away from these situations, including locking himself in the bathroom. The actor has maintained that he never hit Amber.

"In all these situations, my main goal was to retreat." 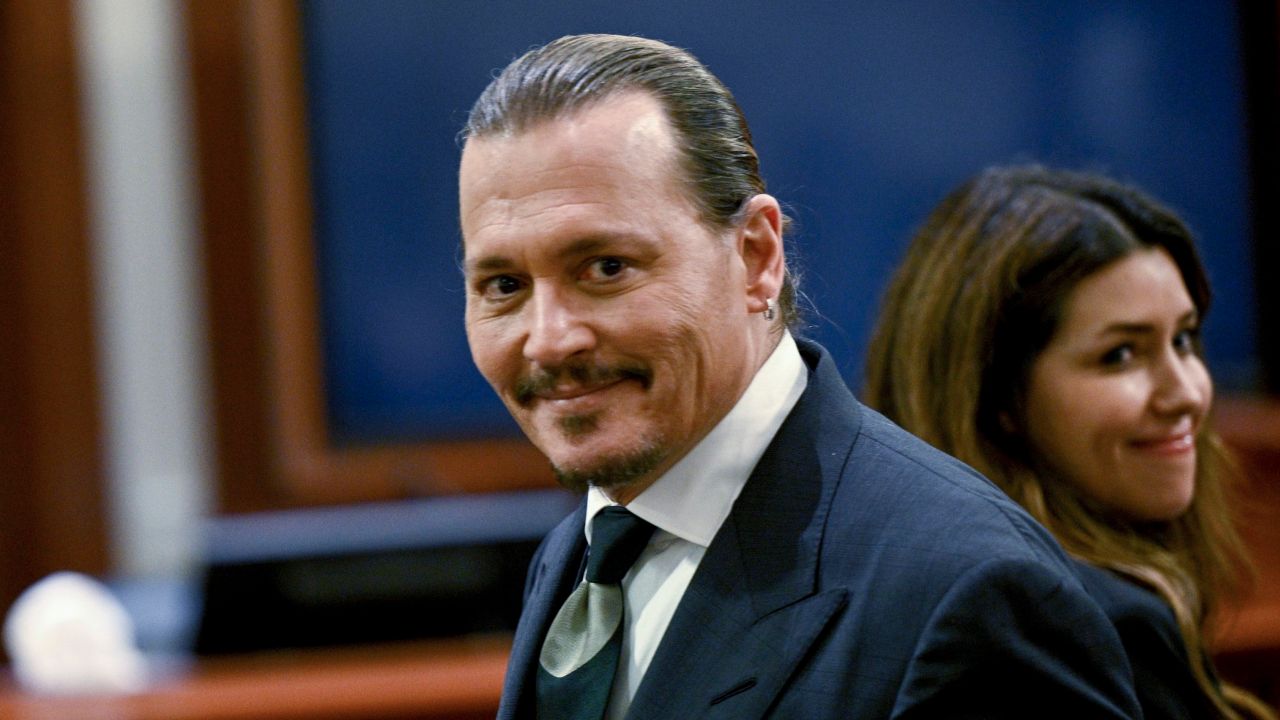 Depp also said that Amber threw a bottle of vodka at him during an argument that followed his request to sign a prenup in 2015. After the fight, his middle finger got injured.

He also talked about the actor putting human feces on the side of his bed in 2016.

According to Amber's lawyers, what she wrote in the piece was the truth protected under the U.S. Constitution's First Amendment.

The lawyers are also accusing Depp of physical and sexual abuse while under the influence of alcohol and drugs.

Amber is seeking $100 million in damages. She is accusing Depp and his legal team of falsely saying that she had made up the claims against her ex Depp.