First, Mark Zuckerberg changed the well-known name of his company Facebook to Meta. Of course, people had reactions, and most of them were hilarious.

Now, he is trying to make Meta more intriguing by announcing the company's "updated [...] values that guide our work", adding that Meta is "different from other companies." 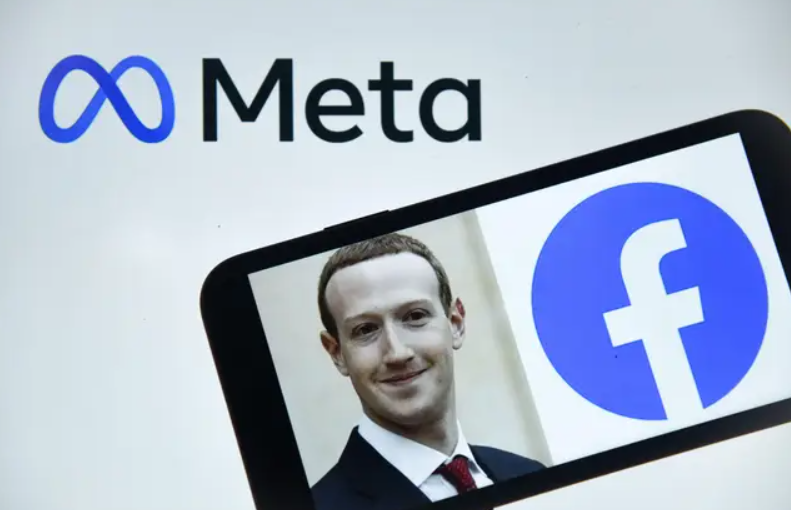 Zuckerberg's Instagram post confused many as he wrote that the name change is really the " name and vision for the future." He further stressed how "important," he thinks it is to be "intentional about how we work and what values we emphasize."

"We wrote our current company values back in 2007. They have been remarkably durable, but a lot has changed during this time. We are now a distributed company. We have a global community and wide-reaching impact. And we're now a metaverse company, building the future of social connection."

The CEO of Meta added that now is the time to update the value and "our cultural operating system." He said that those who work for Meta commit to applying company values every day, saying, "I think these values capture how we must act as a company to bring our vision to life." 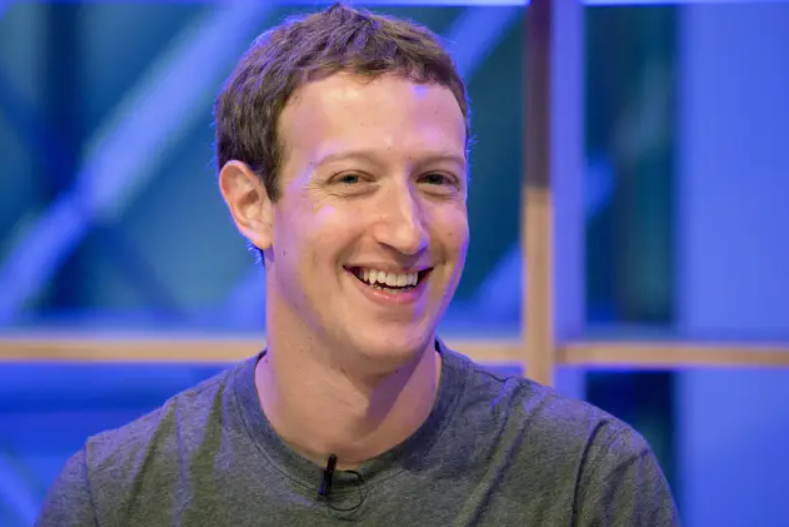 Of course, Zuckerberg pointed out all the strong points of his company, including things like "build and learn faster than anyone else," "focus on [the] long-term impact," build awesome things," and "inspire people as well."

The statement also read that Meta "Live in the Future guides" are there to help people feel "present together no matter where they are."

It sounds like a typical, over-the-top motivational speech, and things were okay until one word popped up. 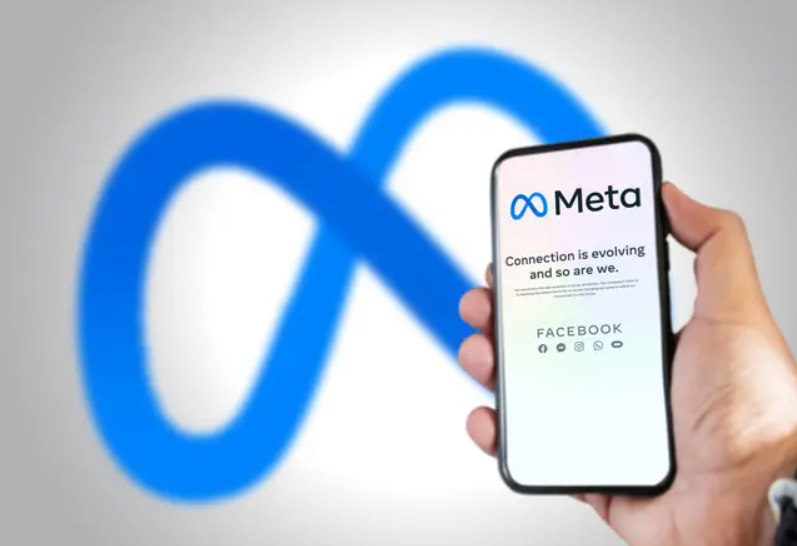 Zuckerberg talked about the culture of working for Meta, mentioning the significance of being "direct' and "respect[ing] your colleagues." He then called the employees "Metamates."

But he did not stop there, explaining:

The Twitter users were thrilled, as so many jokes came out from the conclusion of Zuckerberg's statement.

"Metamates" was the topic of the day, as one person wrote:

"There is no I in Metamates."

"Last value and I am not making this up: "Meta, metamates, me". A slide shows this text in bold all caps next to Zuck talking. I am told Zuck said this without laughing and explained it had to do with a story about ships and shipmates."

"Spare a thought for Aussie employees, having to always say "mate" after "metamates"."

As much as Zuckerberg is a genius in his field, public announcements are simply not his cup of tea.