Whatever the case, you can bet that you will enjoy yourself.

The world seems quite obsessed with this illusion and it has been making rounds throughout the web.

Some people can see the dog, but others insist this is a picture of a clown.

The reality is that none of these people are wrong. However, if you see a clown, you can agree that it is pretty creepy. 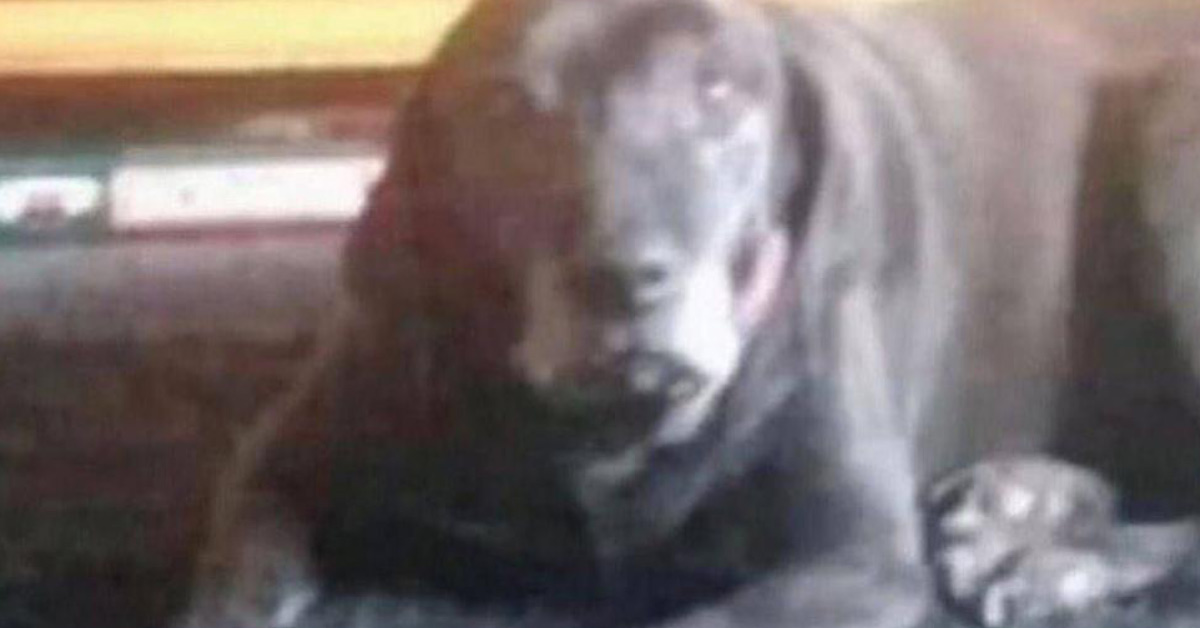 Above is the picture we are talking about. After the photo was shared on Twitter, many people commented about it.

One person said they initially saw a face when they first saw the picture but eventually only saw the dog. This social media user was at a loss to understand why they could no longer see the face.

Still, some can see both the dog and the face. How lucky can some people get?

Another person said they could see a dog's body with a boy's head/face and a big mustache. This Twitter user claimed they could not see anything else regardless of how hard they tried.

Some people were not happy that they could not see both:

"Can only see the dog. It's kind of annoying. I want the clown!"

An Outline Of The Clown 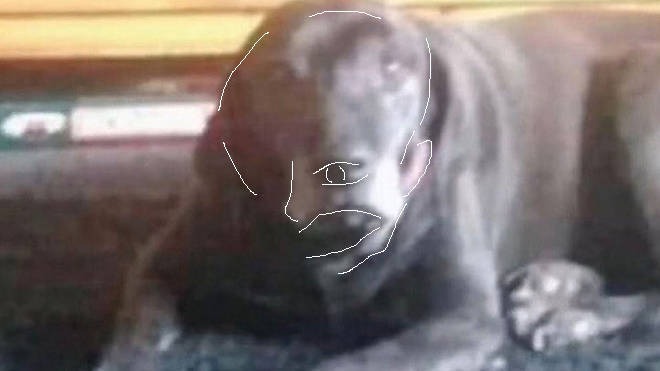 Those lucky to see both the dog and the clown have offered suggestions to those who can't.

According to some of them, covering up the eyes of the dog makes the clown visible.

Others have suggested you turn the picture on its side to see the clown.

So, what did you see? Were you successful in seeing both the dog and the clown?

Make sure you share this intriguing optical illusion with your friends and see if they can see both the dog and the clown.

The Farmer's Wife Is Hiding Right In Front Of Your Face