It sounds like an intro to an adult movie. But, Marina Balmasheva, 35, and her former stepson, Vladimir Voya Shavyrin, 20, are married.

The new bride met her husband when he was 7. At the time, she was married to his dad Alexey, 45. And she did share a throwback photo with almost half of a million of her Instagram fans.

The new and strange couple announced the plans to marry earlier this year. Their fairytale came to life recently, as they married at a registry office. 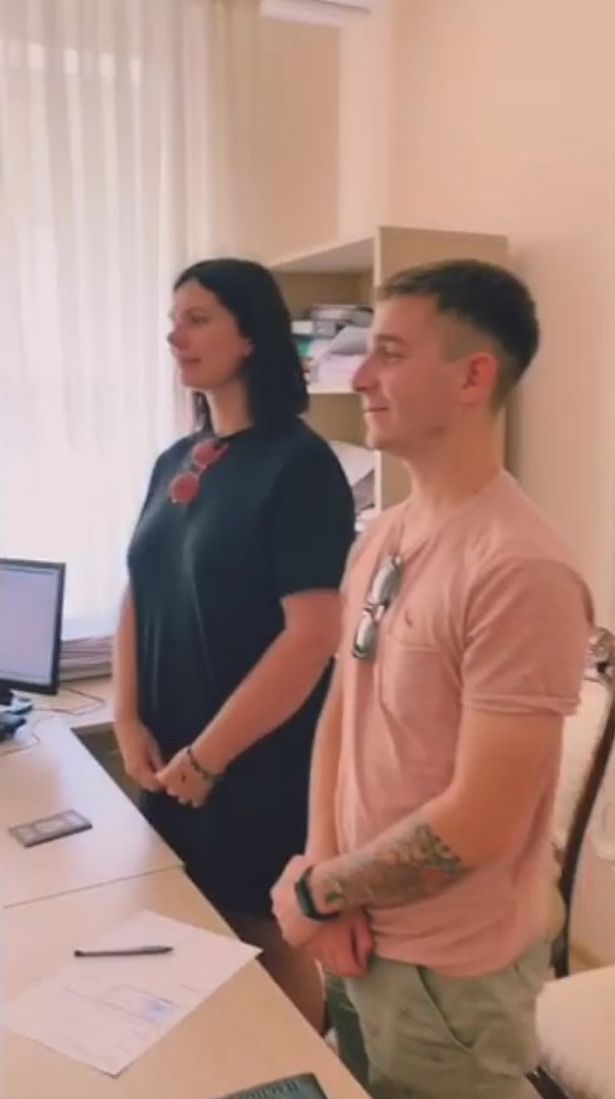 The bride shared her big day with 433k followers. It starts with signing the documents, and each step is followed by the bride's comments.

The happy bride captioned the video with the message:

We drove to the registry office, I didn't even have a hairbrush with me. The rings were in the car. There was a good mood and a little embarrassment.

After the registry office, we dressed in typical wedding attire and enjoyed a nice reception at a local restaurant with several guests. 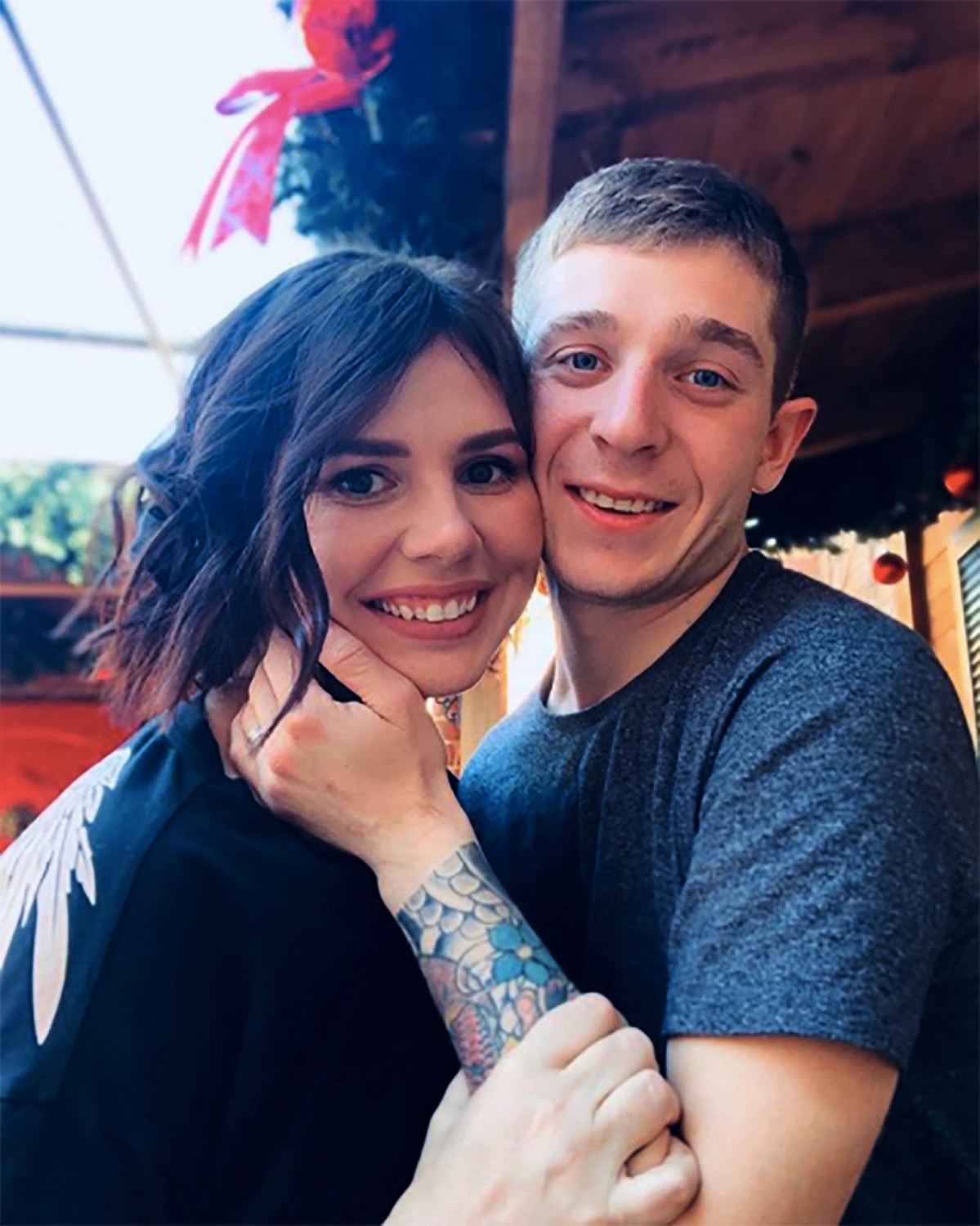 Adding that the legal stuff doesn't interfere with their relationship, the influencer admitted that they don't speak to her ex or to his dad. Oh, that's right, they are the same person!

Dad was not invited

The age gap is not an issue. But, since the bride met her groom when he was a small child, now that's a major red flag.

Speaking about her ex, Marina stated:

I think he does not like what we have done.

Can we blame him? She didn't just divorce him but also married his son, which is kind of a deal-breaker. 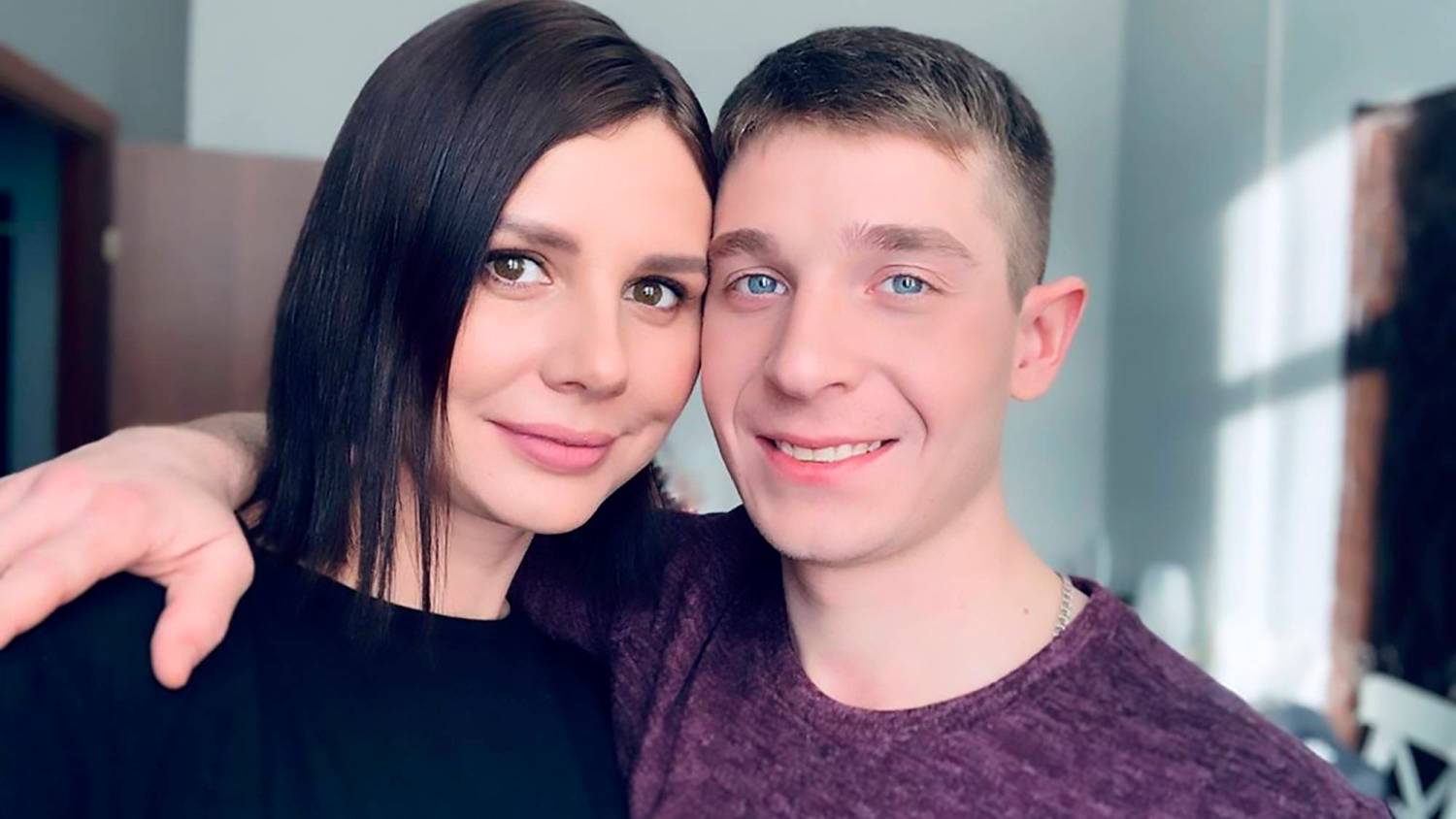 And to add insult to injury, the ex claims that the newlyweds were having sex before Marina divorced the dad.

Alexey claims that he discovered the affair when he heard them having sex in a bedroom in the family home in Russia.

The love triangle was the juiciest scandal in their homeland for some time. The headlines were brutal, but the damage is done.

The Instagram star didn't dwell on the past or care about her husband of over 10 years. And it seems she doesn't care about her reputation, but that's not our concern.

We are expecting a baby and we now want to move to a bigger city.

The exes have four adopted children, and as per custody, they are with their father. The future grandpa of their mother's husband, their brother. Oh boy!

During summer, Marina caused a stir after she shared a throwback photo.

She posted a photo of her holding up a pregnancy test while cuddling Vladimir on 7 June. Marina announced they are expecting a baby boy on July 11th. 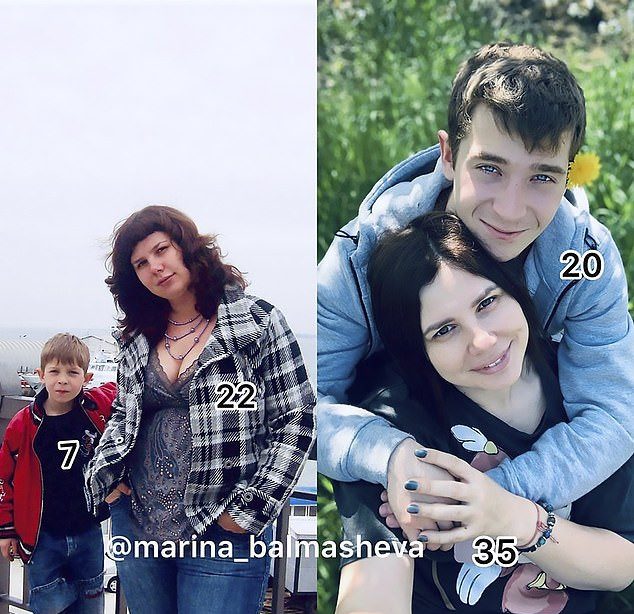 The photo from 13 years ago showed her and her new husband Vladimir when he was just seven. If she were a guy, we'd call this grooming.

Marina became a Russian celebrity after she appeared in a documentary about her weight loss journey.

She appeared on the Russian TV show Pryamoy Efir (On Air) in March, where she shared details on the situation with Vladimir.

The bride wore white. And that's all we have to say, though we have to wonder: did they really hook up while Marina was married to the groom's dad Alexey? Or is the dad the one not telling the truth?