Even as kids, we would find someone whose example was worth following, whether it be our parents, teachers, peers, or even celebrities. That largely explains why influencers are so popular today.

Some people change our lives even though we have never met them. To a large extent, this describes the social media influencers we know today.

But are some of the influencers we envy really worth that admiration?

Unfortunately, while some of these folks are clearly trying to set a good example, others are just posing as influencers for the attention. There is nothing socially redeeming about what they do.

A Nigerian influencer is a perfect example of this latter category of social media celebrities.

However, although the lady had a tough time in the past, she is currently doing quite well on social media. 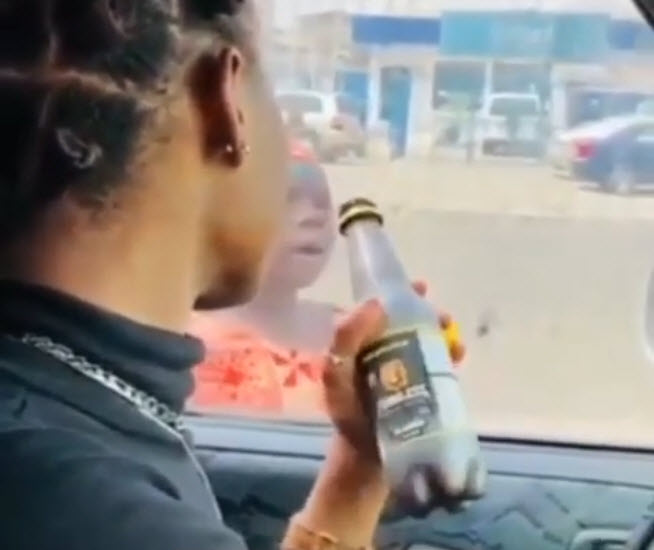 The social media sensation goes by the name Motara. However, a video she shared recently made a lot of people very angry and got her into trouble with Twitter.

In the controversial video, she can be seen offering a young girl a drink through the window of her car.

The young beggar is obviously eager and willing to take whatever she can get. So, she comes to the window to take the lady up on her offer.

But that was not going to happen since Motara was just teasing her with the bottle. She gets a kick out of seeing the girl try so hard to get the drink even though she had no intention of giving it to her.

After her cruel trick, she laughs and drives off.

This form of mockery clearly goes a little too far. Even though she had a good laugh about what she did, those who saw the video felt enraged by the blatant insensitivity.

She Should Have Known Better 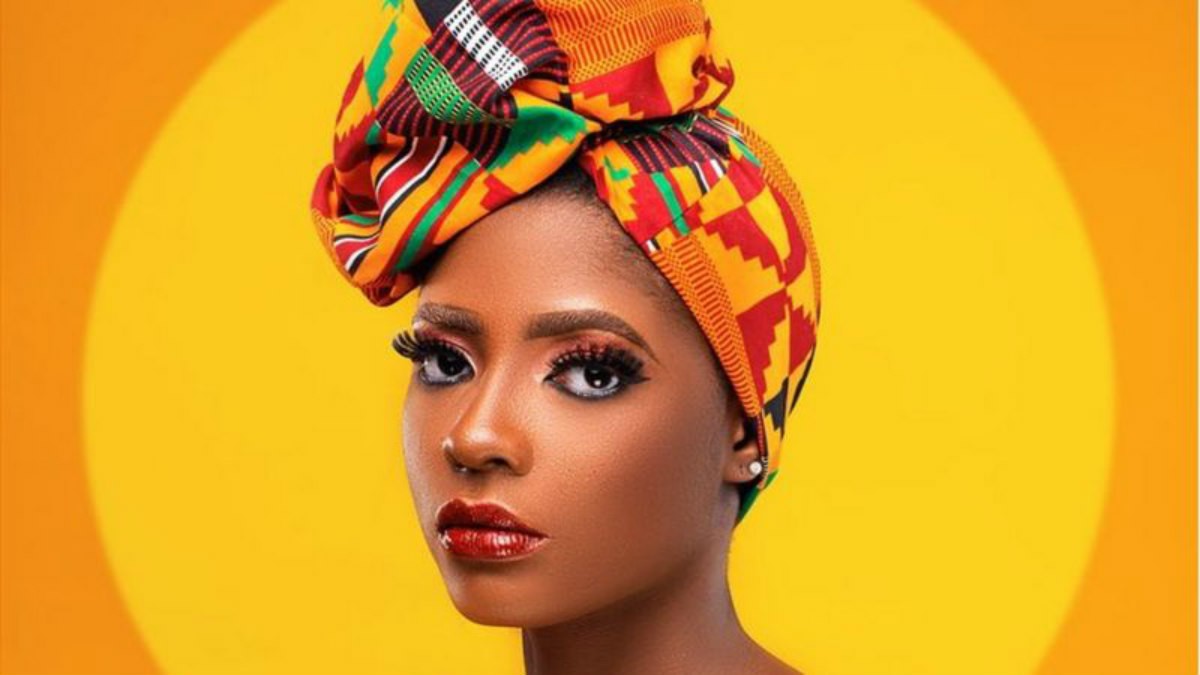 influencer has account suspended after teasing child beggar with a drink

Even if she tries, she will have a very hard time justifying what she did. Ironically, the young woman has been through very hard times herself.

So, she should know better than most what it's like to be so poor and desperate. In any case, mocking a poor child is simply inexcusable.

As a matter of fact, she had talked about the hard times she went through the day before she posted the disgusting video.

Social media helped turn her life around. And since the video was taken down and her account was suspended, she might be getting a chilling reminder of the life she had before turning into a success.

However, people were still able to share the video and its screenshots. All we can do right now is hope that the lady has learned her lesson.

Being an influencer means being a good role model to those who look up to you. By making this distasteful video, this particular influencer failed to meet the requirements of this role quite entirely.