The 30-year-old actress and influencer Clara Brasil have received criticism for dating a man who is 50 years older than her. Her reaction to people's opinions is that she does not care what they think.

Brasil started dating 81-year-old Marco Polo Del Nero in November last year. Del Nero is known for being a former president of the Brazilian Football Confederation and a member of the FIFA Executive Committee.

He made an impressive career, but in 2018 FIFA gave him a lifetime ban. He was accused of taking bribes. 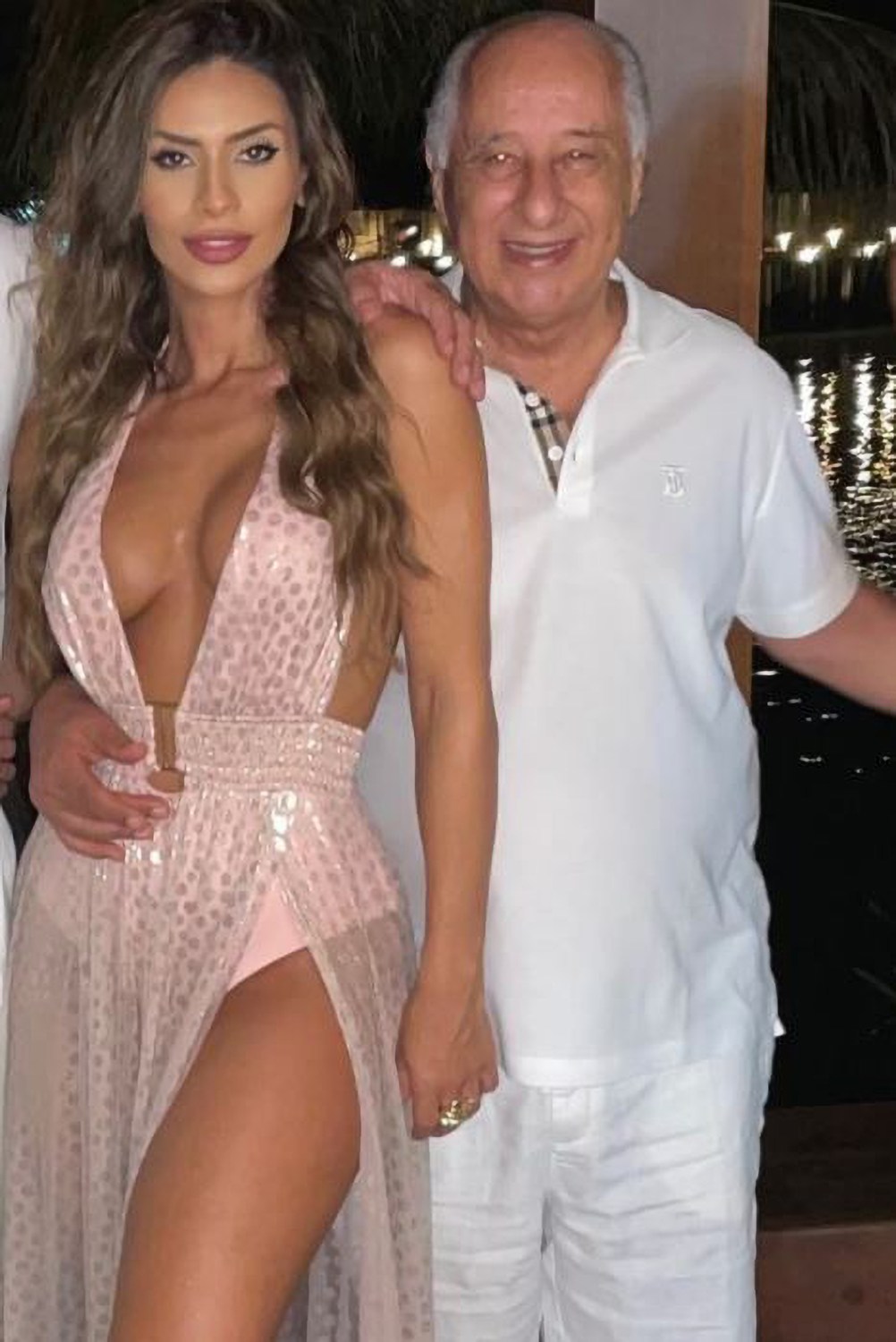 Brasil took to Instagram to address the criticism the couple has received. During a Q&A session, she let her 344,000 followers know that she feel unconcerned about the negative opinions. And clearly, her relaxed attitude inspired her followers.

One woman asked for advice regarding having a relationship with an older man. Basil answered:

"I have received and continue to receive a lot of criticism, but I don't know if I'm so busy with other things that I just don't care about other people's opinions." 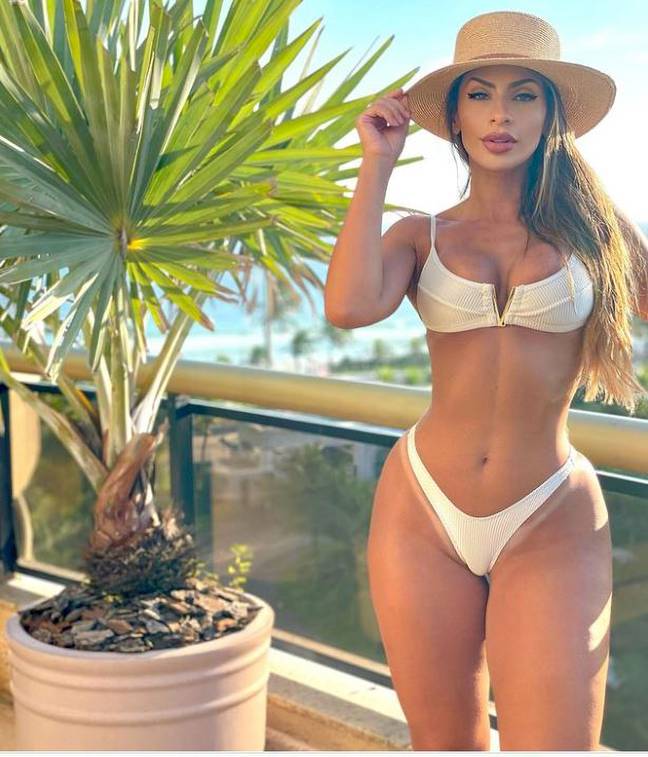 Brasil made a career as a Brazilian funk singer and star of several television shows. One of them was the comedy show Zorra Total, known for being one of the worst shows on Brazilian TV when it was released.

Another Instagram model shared the amount of negative and creepy DMs she receives - and good ways to respond to them.

Her name is Paige Woolen, and she has 342,000 followers on her model account, where she shares pictures of herself modeling in swimsuits and lingerie.

In her other account, called Dudes In The Dm, with a current amount of 75,000 followers, she gives us another type of content. We get to see the creepy and sometimes nasty comments people send to her, but what makes it so interesting is her brilliant and hilarious responses.

She explained how she got the inspiration to start this account on Lisa Ann's Dudes Do Better.

"I post sexy photos on Instagram in my bikini, etc, etc, and over the past couple of years I would always screenshot whenever someone would say something mean to me and I would respond back like making fun of them, or making fun of myself."

"And I was looking through all these screenshots and I thought, 'These may benefit people, this might make someone laugh or make these girls feel less alone that constantly get bullied online."