One of the biggest names in the adult entertainment industry, Ron Jeremy, is so "senile" that he cannot even spell his name. 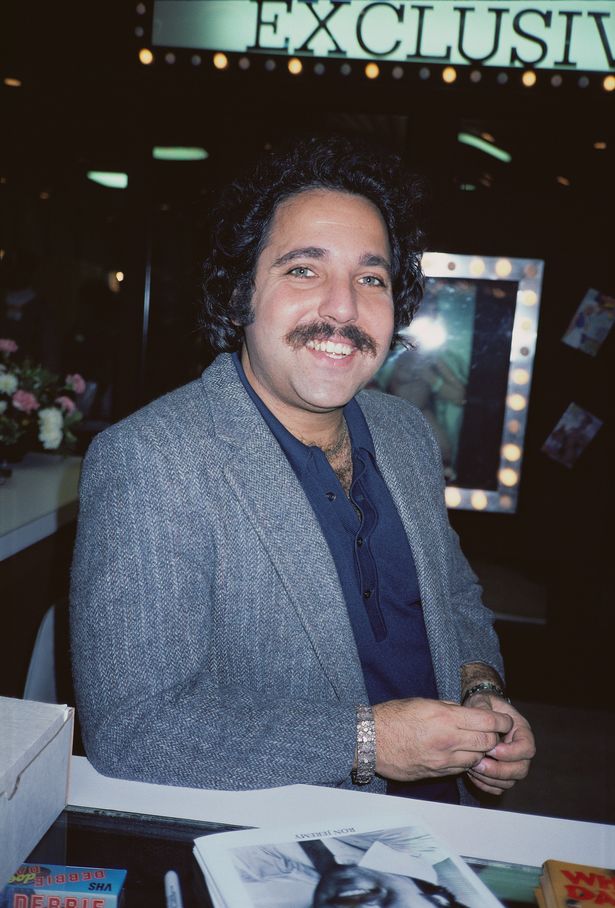 It describes the actor's downfall and includes updates on his deteriorating health.

"Ron was totally senile. As Ron's health, his cleanliness, his mental state deteriorated, his behavior got worse."

In the documentary, Ron can be seen trying to figure out how to spell his name as he asks:

"He was a zombie, he could barely talk."

"A lot of the time he wouldn't be super coherent, but still creepy Ron."

Jeremy lives in jail now, but the footage of his apartment looks just as bad, as his personal assistant said, Moss Krivin:

"I think Ron's tendency to hoard things was very indicative of someone in a state of mental decline. Ron's condo was a disaster." 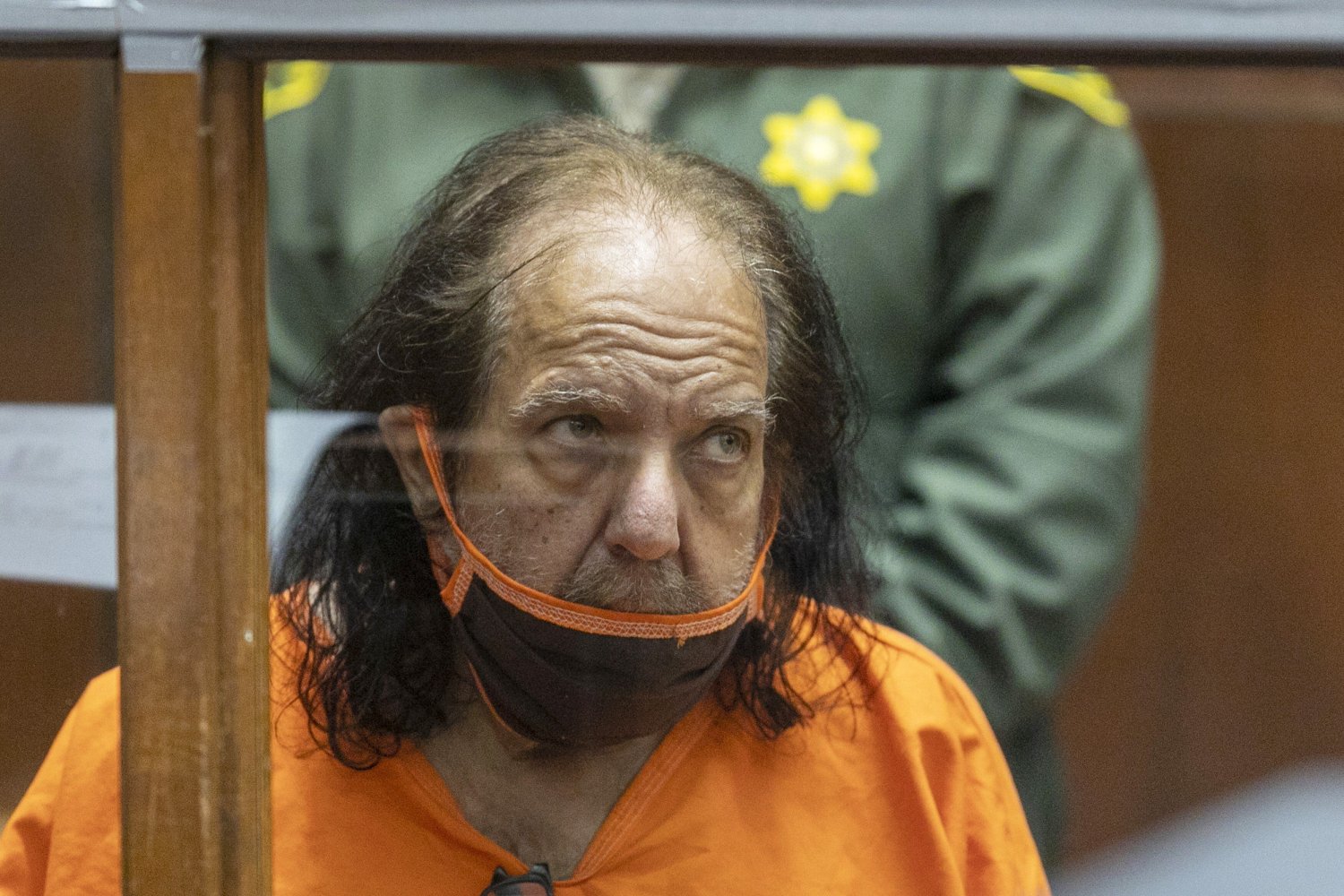 He recalled an instance when Jeremy urinated on his stuff:

"One time, there was a jacuzzi in the room, he was trying to urinate into the jacuzzi, and he missed."

"I later found out when I was checking out that it went all over my toiletries, I threw everything out because it stank."

"Ron didn't care about urinating all over my stuff, he never thought of any consequences for anything that he did. I'm like, 'Ron, don't turn into the stereotype of the dirty old man,' which is, of course, exactly what he was."

However, this does not mean that he was unaware of the alleged encounters since they go back to the 90s.