Paul Harvey is among the most respected American radio broadcasters and remains famous to this day. Back in 1965, he made a broadcast predicting the future of the United States, at least as far as he was concerned.

He would revise the predictions throughout the years until he passed away in 2009. His warnings are now becoming very accurate concerning the country's current state.

The Iconic "If I Were The Devil" Broadcast 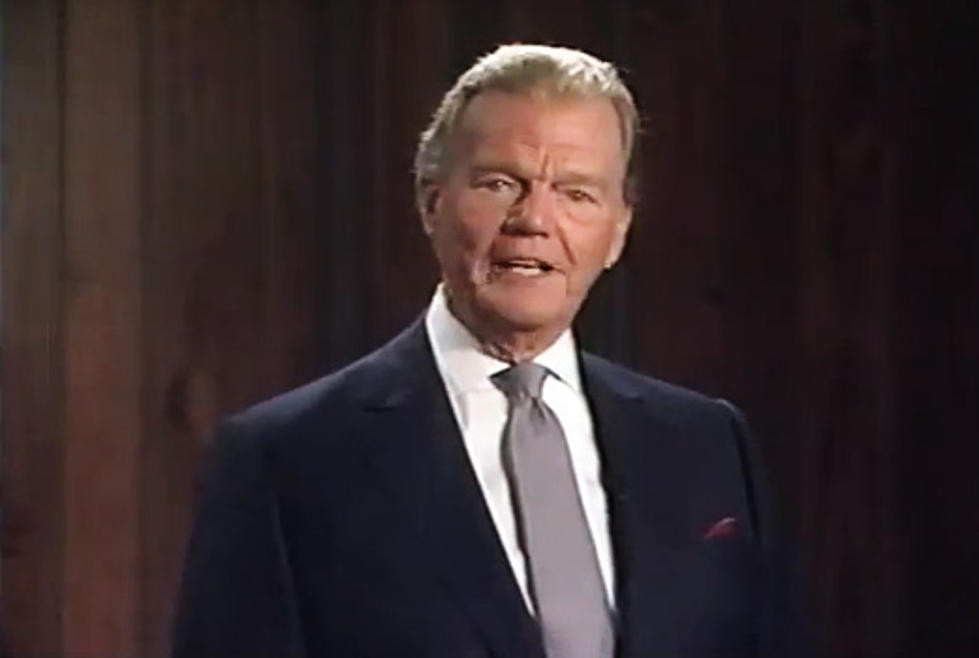 Paul Harvey was a conservative Christian, meaning some of his opinions regarding religion and what is right or wrong might not match your own.

Some of the things he considered negative might actually be good, according to you.

Regardless of ideological differences, the poem he wrote has, without a doubt, come true.

Also, note that the current version of the broadcast isn't the same as the original broadcast he made back in 1965. Over time, he modified his broadcast to include what we currently see in our society.

The Most Recent Version Of The Broadcast

Here is the most recent version of Harvey's broadcast:

"If I were the devil … If I were the Prince of Darkness, I'd want to engulf the whole world in darkness. And I'd have a third of its real estate and four-fifths of its population, but I wouldn't be happy until I had seized the ripest apple on the tree — Thee.

"So I'd set about, however, necessary to take over the United States. I'd subvert the churches first — I'd begin with a campaign of whispers. With the wisdom of a serpent, I would whisper to you as I whispered to Eve: "Do as you please."

"To the young, I would whisper that "The Bible is a myth." I would convince them that man created God instead of the other way around. I would confide that what's bad is good, and what's good is "square."

"And the old, I would teach to pray, after me, 'Our Father, which art in Washington…

"And then I'd get organized. I'd educate authors in how to make lurid literature exciting so that anything else would appear dull and uninteresting. I'd threaten TV with dirtier movies and vice versa. I'd pedal narcotics to whom I could. I'd sell alcohol to ladies and gentlemen of distinction. I'd tranquilize the rest with pills.

"If I were the devil, I would encourage schools to refine young intellects, but neglect to discipline emotions — just let those run wild, until before you knew it, you'd have to have drug-sniffing dogs and metal detectors at every schoolhouse door.

"Within a decade, I'd have prisons overflowing, I'd have judges promoting pornography — soon I could evict God from the courthouse, then from the schoolhouse, and then from the houses of Congress. And in His own churches, I would substitute psychology for religion, and deify science. I would lure priests and pastors into misusing boys and girls, and church money. If I were the devil I'd make the symbols of Easter an egg and the symbol of Christmas a bottle.

"If I were the devil, I'd take from those who have and give to those who want until I had killed the incentive of the ambitious.

"And what do you bet I could get whole states to promote gambling as the way to get rich? I would caution against extremes and hard work in Patriotism in moral conduct.

"I would convince the young that marriage is old-fashioned, that swinging is more fun, that what you see on the TV is the way to be. And thus, I could undress you in public, and I could lure you into bed with diseases for which there is no cure. In other words, if I were the devil, I'd just keep right on doing what he's doing. 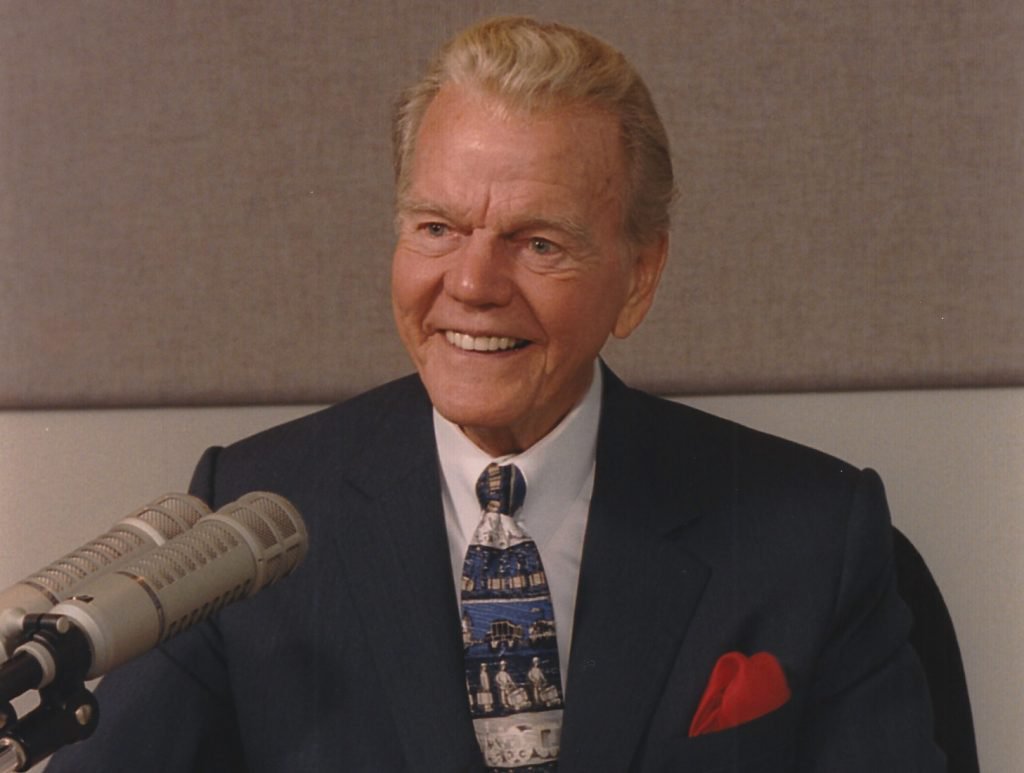 Regardless of whether you share his opinions on religion or not, there is no denying that Harvey's "Warning To America" is eerily accurate. His prediction is a perfect reflection of the modern United States.

First, the number of religious people in the country is dwindling, and this has been happening for decades.

Additionally, Church no longer has a role in most schools and what they teach. The same can be said of the relationship between the Church and the government.

There is a clearer separation between the State and the Church than was ever the case back in 1965 when Harvey made these predictions.

Religious organizations, especially the Catholic Church, have been involved in many scandals. These churches have also been implicated in corruption.

As Harvey predicted, gambling is at an all-time high. Americans can buy lottery tickets more readily than they could in the past.

Americans are also not getting married as regularly as they did before. Many of them are also settling down later in life.

Many citizens are working hard, but others simply look for the easiest path to riches or fame.

Everything seems dispensable, and nothing stays the same these days.

Obviously, not everyone will share Harvey's opinions that some of these changes are bad. Still, it is pretty impressive that the things he said back then are incredibly accurate today.