Grace is a barista from the United States who works while wearing nothing but lingerie. She loves serving coffee to men while scantily dressed.

Her job is able to sustain her, but she is not a fan of the creepy comments her customers often make about her.

While speaking to the media, she claimed that "Men can be disgusting and have absolutely no filter when they come through."

Apparently, her customers will often ask her to flash them and then get upset and refuse to tip if she doesn't.

She also hates the assumptions people make about her job. Some people fail to understand that Grace just makes coffee and offers the customers a good chat. 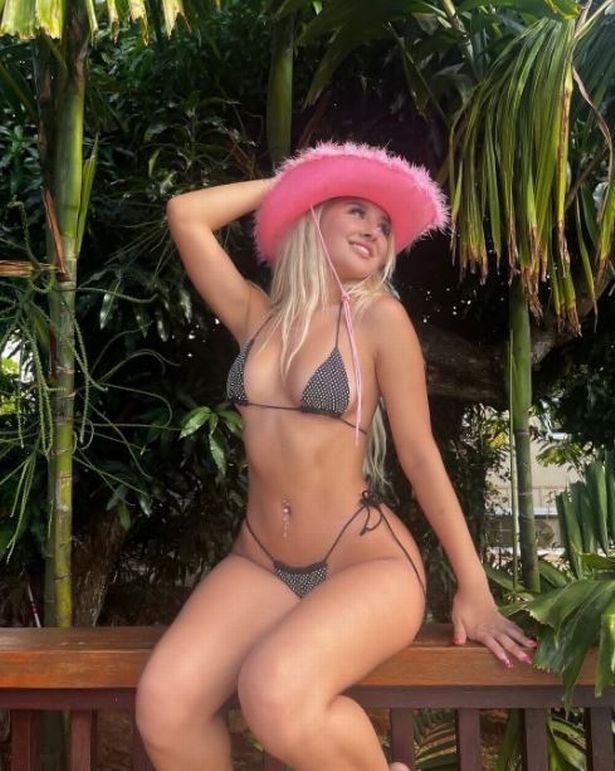 Some of her customers think that she does more than serve coffee just because of her outfit. Due to the assumptions her clients make about her based on her dress, she feels that baristas like herself are getting a bad name.

Men have gone as far as offering her money for sex. At one point, a young man asked her to take his virginity for $20, but she turned down the offer. 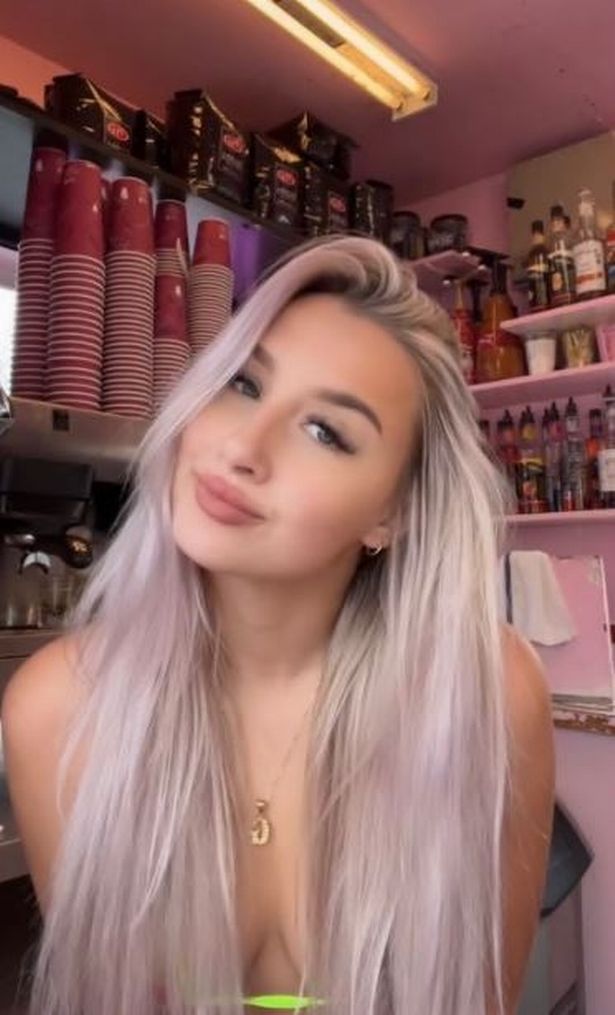 Grace has had to say time and time again that she does not sleep with clients, and that she has no intention of doing so. She does not care how much money such customers offer.

She is 20 years old today, and she has been through her fair share of awkward conversations with customers. 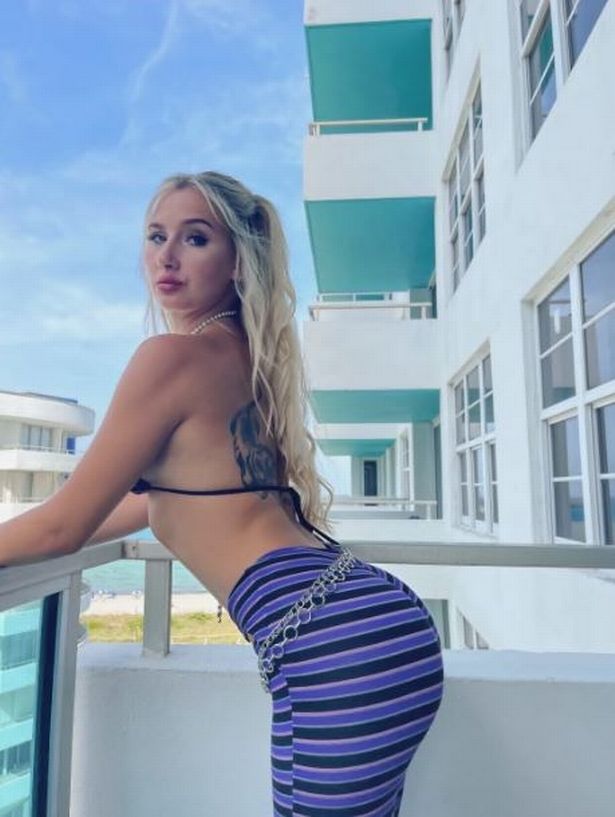 She has also seen her friends from high school and parents at her stand, which was quite awkward for her.

A friend's dad paid her hundreds of dollars so she would not tell his daughter or family that he was regularly going to get coffee from her.

Eventually, he stopped giving her money after realizing that all she does is serve coffee. However, she has still never told anyone who the dad was.

In the past, Grace has claimed that her job is a lot harder than most people assume. She has to do more than just look gorgeous. 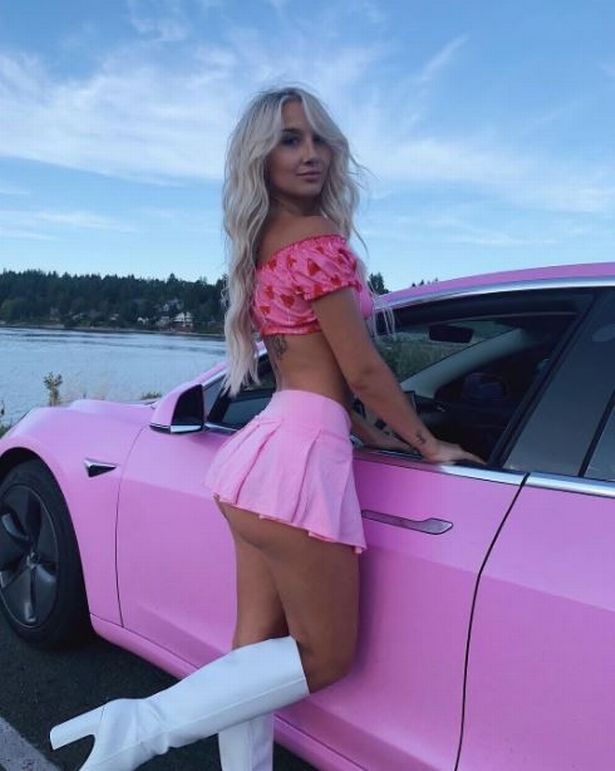 While at work, they have to wear tiny outfits or lingerie. They also serve smoothies and energy drinks in addition to coffee.

"There is a lot more to it than just making coffee half-naked though. Keeping a bubbly personality, positive attitude and continuing conversation with every customer is another part of the job that not everyone realizes."

She also has to wear a bikini every day, even when she does not feel sexy enough to do so.

Grace became a bikini barista after her parents kicked her out of their house. She took up the job after she found herself struggling to pay her college tuition.

Her job involves looking presentable, which includes having nice hair, makeup, and the right attitude.

Grace also had to deal with a stalker who texted her, left voicemails, claimed they were married, and then started following her home. The stalker only backed off after she involved the police.

However, her job has some perks as well. For instance, one of her customers met her at a store and paid for all her furniture.

She is also able to live a comfortable life from what she gets from the job. Before she got the job, she had about $100 in her bank account, but with her current job, "the money is great."