In 1991, Micheal J. Fox, one of the most wanted actors and only 30, was diagnosed with Parkinson's disease.

The doctors told him he would be able to act for the next ten years, but he only retired last year.

Speaking for the December 2021/January 2022 issue of AARP the Magazine, the Back To The Future star explained how he deals with diagnosis 30 years later. 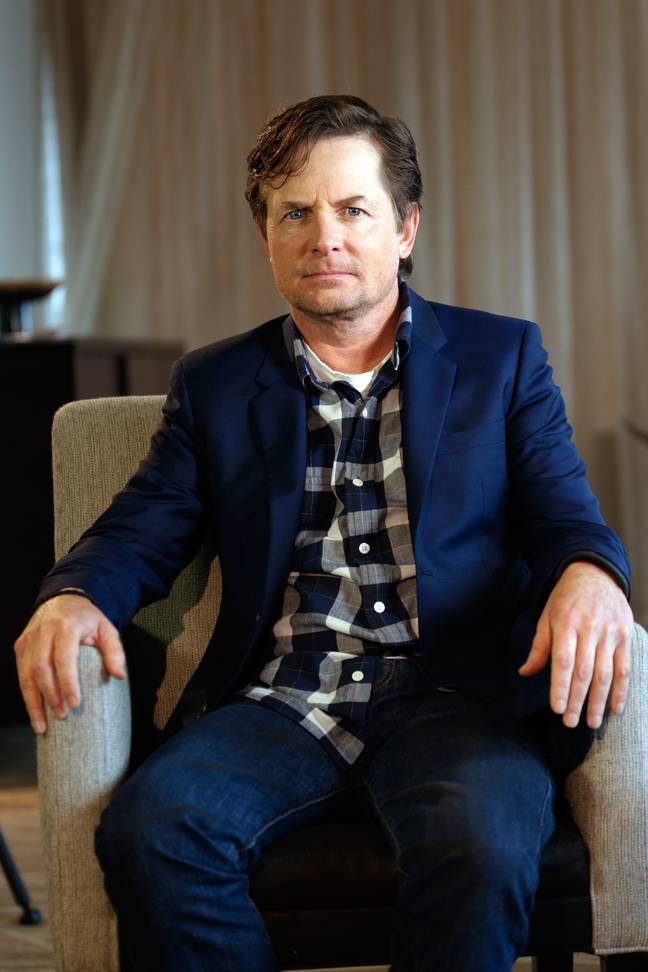 Micheal J. Fox thinks he is a "genuinely happy guy," and his positivity helped him cope with Parkinson's.

The actor commented that "it's weird" that he managed to be a medical miracle, given that Parkinson's causes nerve cells in the brain to break down over time, causing tremors, stiffness, and a slowing of movement.

The actor opened up what it feels like living with a condition:

"People often think of Parkinson's as a visual thing, but the visuals of it are nothing."

"It's what you can't see - the lack of an inner gyroscope, of a sense of balance, of peripheral perception. I mean, I'm sailing a ship on stormy seas on the brightest of days." 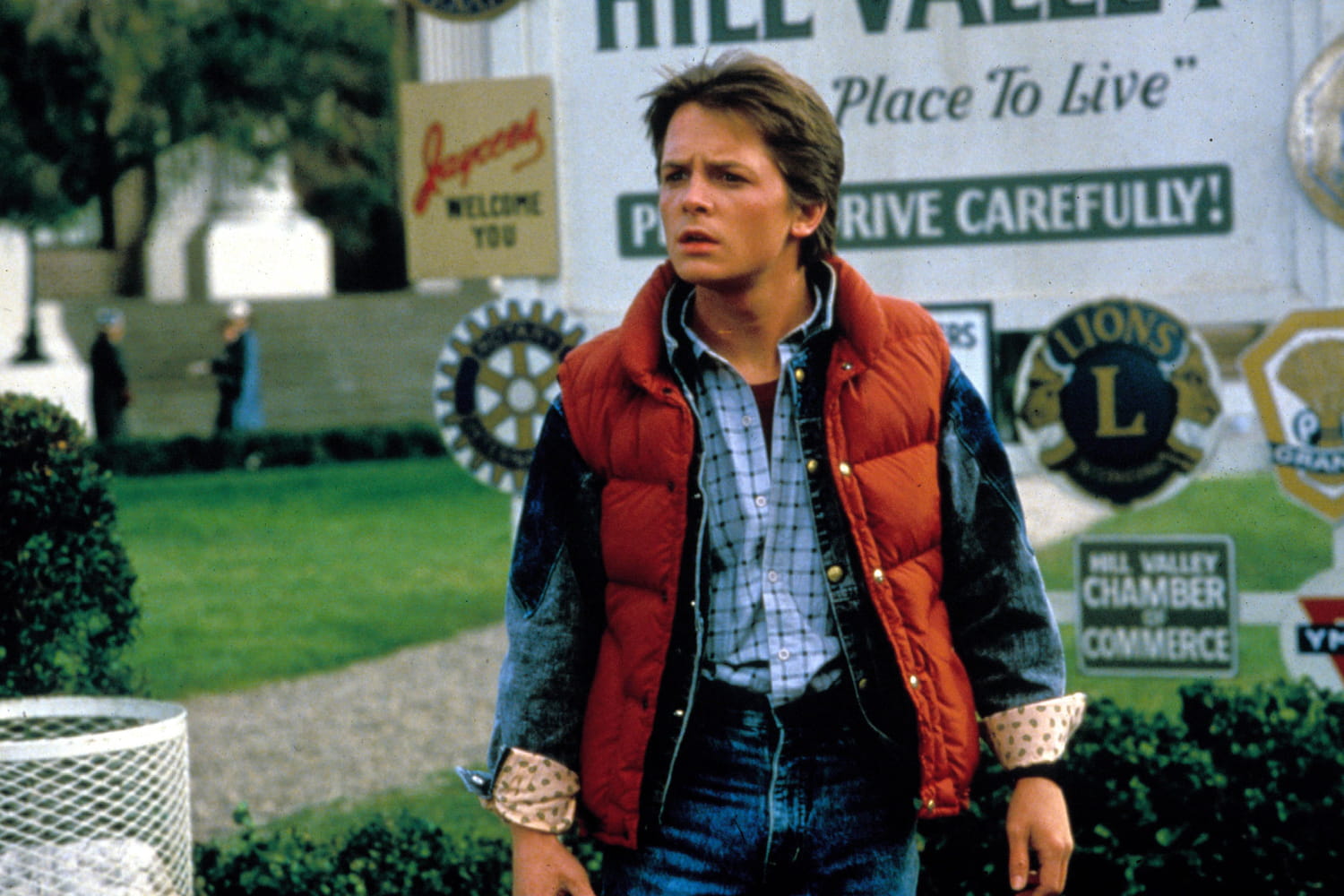 He is aware that there won't be a cure during his lifetime but hopeful for the future.

"I'm really blunt with people about cures. When they ask me if I will be relieved of Parkinson's in my lifetime, I say, 'I'm 60 years old, and science is hard. So, no."

Yet, his attitude is full of optimism, and his way of thinking is something to aspire to:

"But the disease is this thing that's attached to my life - it isn't the driver."

Fox does not shy away from telling the world he was lucky, both in his life and career, as he has been married to his wife for 33 years, and they share four children together.

However, he has some regrets, particularly one, when it comes to his time in Hollywood.

The Michael J. Fox Foundation And One Missed Role 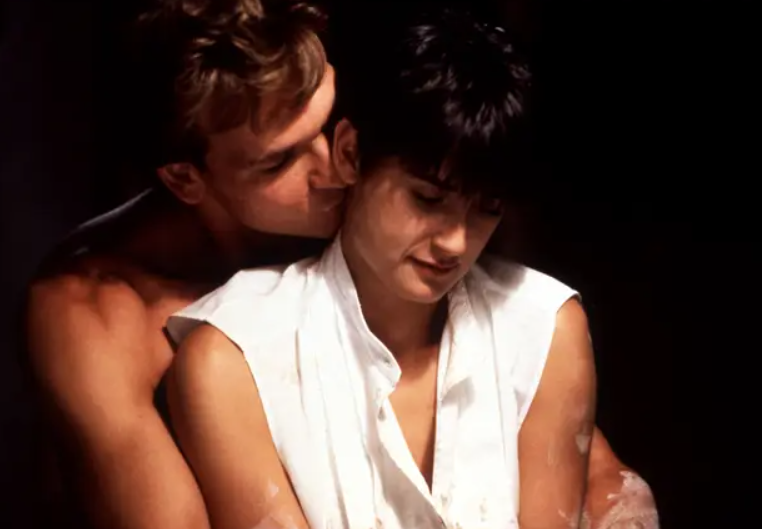 He has few regrets. Most notably, he wished he accepted the role in Ghost that went to Patrick Swayze.

Fox is proud of the work his foundation, The Michael J. Fox Foundation, has done so far. The foundation focuses on finding biomarkers for Parkinson's to treat people before showing symptoms.

The foundation started with cofounder Deborah Brooks after Spin City, as Fox wanted to "get the money to science to find a cure."

Fox's optimism has been tested, especially in 2018, when he had to have a tumor removed, and just a few months later, he slipped and fell.

The fall hurt his spinal cord, and J. Fox had to learn to walk again.

The actor "doesn't fear death at all" and thinks that this helps him get through the rough patches. Michel J. Fox ended the interview with words to live by:

"[If] you don't think you have anything to be grateful for, keep looking. Because you don't just receive optimism. You can't wait for things to be great and then be grateful for that. You've got to behave in a way that promotes that."