Many of us spend sleepless nights wondering whether our men are faithful. And if they are not, how can we catch them in the act?

If you are among us, here are four main lies cheaters say, according to one proud mistress. And no, she is not proud to be a mistress, but she is not ashamed, and why should she be? She is not the one in a committed relationship!

Amy Kupps, 33, is a former history teacher. She is a mistress who dared to share what cheaters say and how it is easy not to spot the red flags.

So, let's dive into a mysterious world of cheaters.

Cheaters And Their Lies 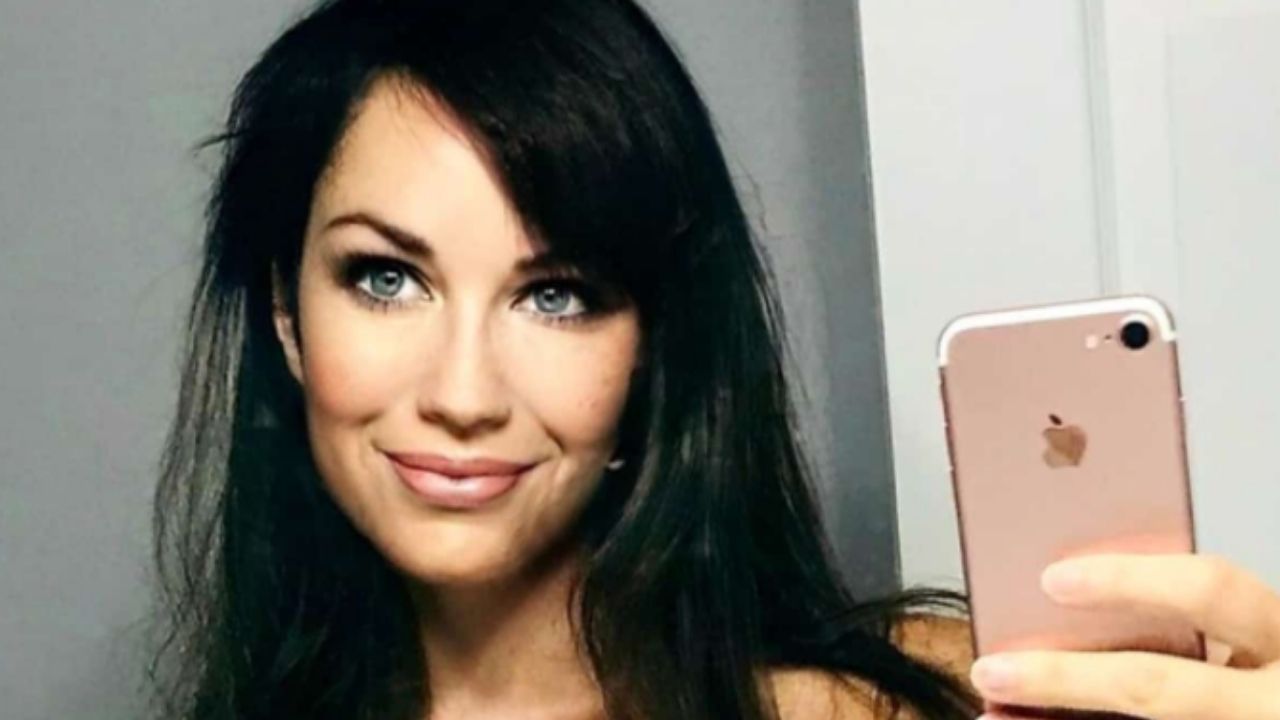 Amy stated that if your husband (or partner) says they are "meeting up with a friend for a quick drink," it is highly likely a lie.

This also expands to his travelings.

"He'll likely say, 'I have meetings and am traveling all week for work."

While traveling for work is not unusual, it is a red flag if it happens more often. Most likely, the husband is spending his time with another person.

Amy also warned about men who claim they always have to stay late for work.

She stated, "They'll tell their wives not to wait up all night waiting for them." In reality, they would not be making extra income but sharing the bed with a man or a woman of their choice.

Finally,, is your guy always on the phone, in the corner of your home, pretending he's making million-dollar deals?

"If your other half starts going everywhere with his phone, gets funny if you touch it, and always leaves it face down, this is a big red flag that they're cheating."

He might ask you not to call during "working hours" because the "boss will get upset if they take personal calls."

Similarly, they might have some new expenses and tell you something like, "I've got a new credit card, but it's just for work. So don't worry about it."

Either way, their phone or credit card changes are massive red flags. Another thing Amy mentioned in passing is showering. If he showers too often, he might be trying to wash away his less-than-ideal behavior.

We are creatures of habits, and changes often imply we are trying to hide something. Or someone.

Amy Knows What She Wants 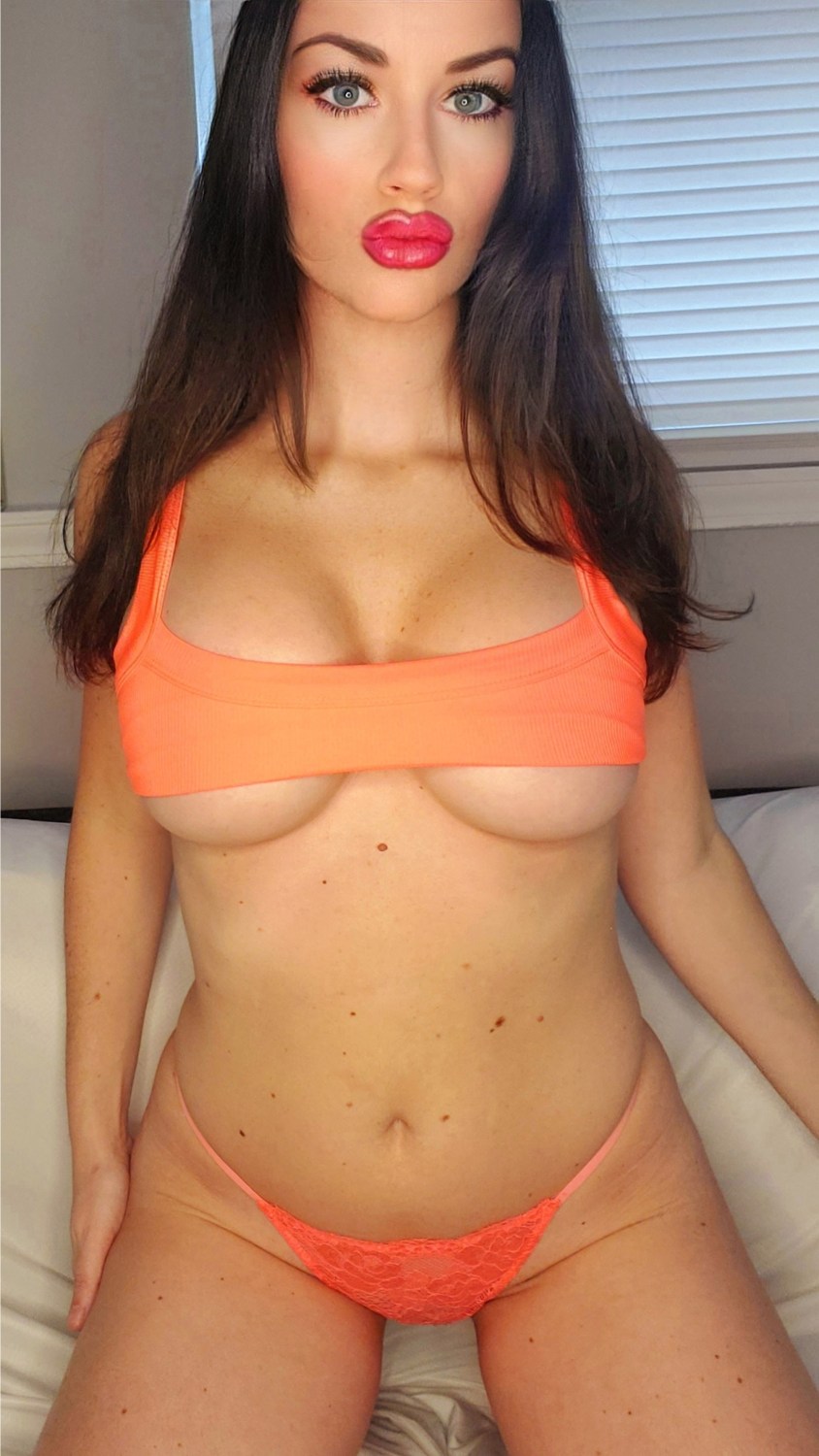 Speaking to Jam Press, Amy expressed that she prefers to sleep with men who are married or in committed relationships. Why?

According to Amy, "Cheaters are a thrill in bed. Mainly because they haven't been pleased in years, so they are willing to do whatever it takes to get me excited."

She has a type:

"I tend to go for men in their late 30s or 40s. They are much more romantic, financially stable, and experienced in bed."

And while she is called a homewrecker, Amy kindly shared behavior changes that might make you reexamine your relationship.

The mom-to-be and OnlyFans star should not be blamed if men cannot control themselves.