Casara, a mom of four from the US, shared a controversial opinion on TikTok. She admitted that she lets her kids use swear words since there are many worse things they could do.

The mother also shared other controversial parenting hacks, explaining she has a "very open & honest relationship" with her children. 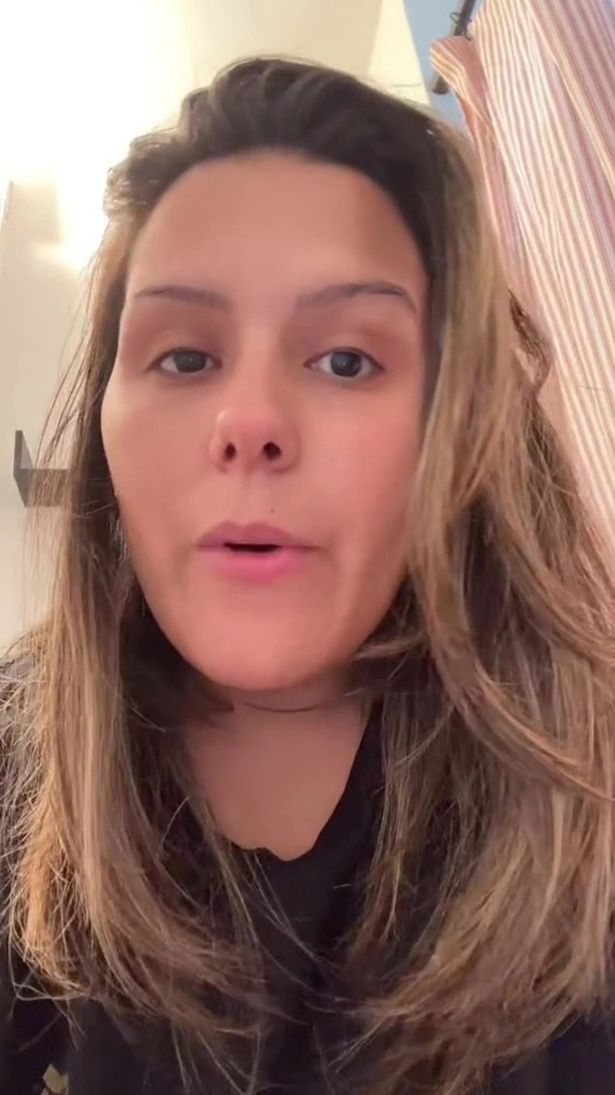 In the viral video, the mom said:

"If you think the worst thing your child can do is swear, then you have another thing coming."

The US mom continued by sharing her rule number two:

"If my teenager is out drinking with friends and they call me and say, 'hey mum, I need you to come and get me,' I will get up and go and get them."

"And we will not talk about it until the next day."

Replying to @deeandaa Don’t worry about what others thing of YOUR parenting. You know what’s best for you & YOURS 🙂 #parent #parenting #parents #parentlife #parentsoftiktok #parentingtips #moms #dads #momlife #dadlife

Casara believes that "peer pressure is real and people can't learn unless they make mistakes or do something they're not supposed to do."

This mom also thinks a child should not have to "kiss you, hug you, or hang around you if they choose not to."

This rule applies to other things in life, as she told TikTokers, "We will not force our kids to go to college if they don't want to."

The mom's final opinion on parenting is about sex.

She said that her children know "what the consequences are, what the actions are, what the positive to everything is, and they don't ever have to be ashamed of," adding they were taught about it from an early age.

"And nobody has to like this because these are my kids, they're not your kids. I had four kids, and all of them have turned out to be amazing kids."

Of course, the TikTok storm led this mom to share a follow-up video, where she explained that it is not like the children go around the house swearing all the time.

She added that her husband said, "who even deemed swear words swear words? Like, who deemed them to be bad words?"

The post's caption read: "Don't worry about what others think of YOUR parenting. You know what's best for you & YOURS."

Though most mothers in the US would find this horrifying, this mom is right. There are much worse things than swearing.