She revealed the incident happened when she was partying in Las Vegas after seeing the players hanging out at a nightclub.

While having sex with somebody else, the seven Suns players came into the room, and she proceeded to perform oral sex on all of them.

She told the podcast:

"On my birthday, my birthday is Memorial Day weekend, and I saw them all at Drai's like this one team."

"I was getting f** in a hotel room, and they all pulled up, and I sucked their d*ck." 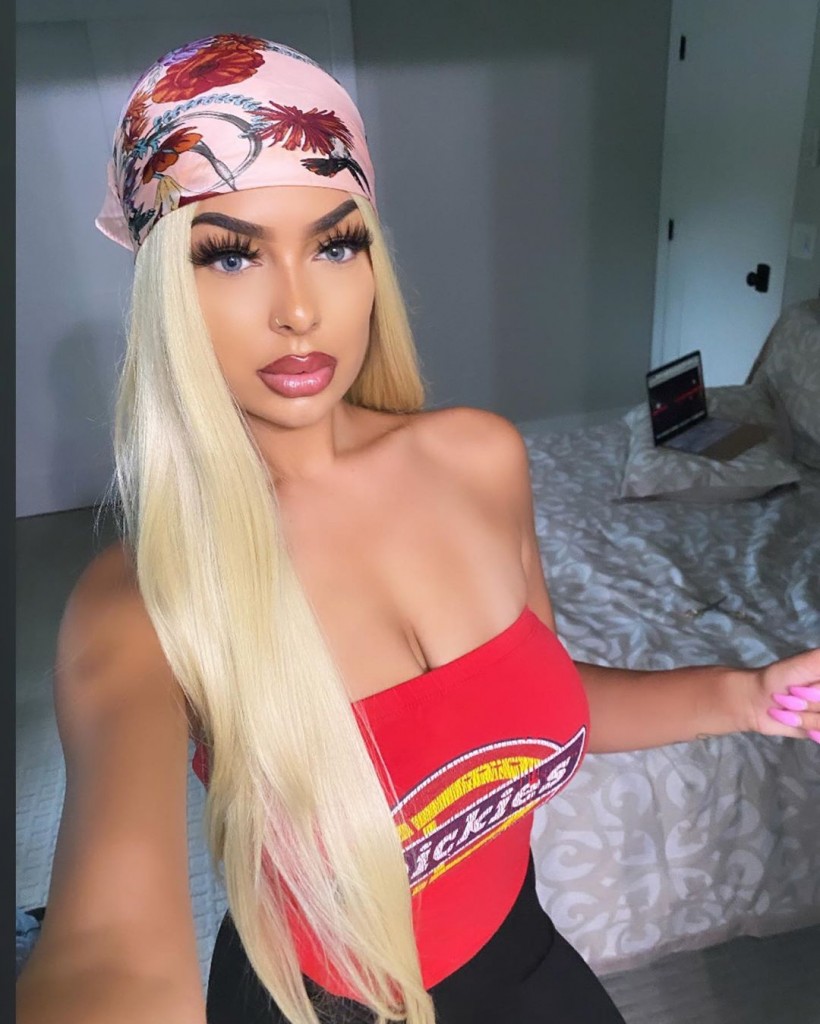 When asked if she had performed the act on the whole team, she replied:

Nah what NBA team was letting this girl throat them like this at the same time 😭 pic.twitter.com/2XrS4Tc4UX

Although she didn't specify who she had oral sex with, she did seem to confirm that Suns star Devin Booker—recently linked to dating Kylie Jenner—was among the seven players.

She said she didn't want to do it at first but changed her mind. Booker was first up as she rotated between the players. 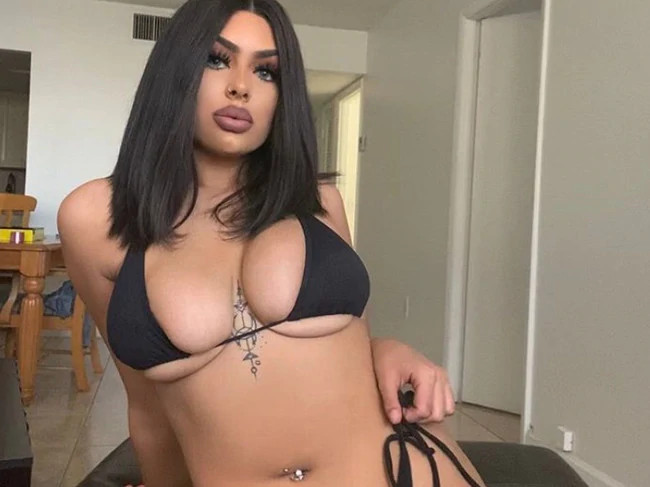 For what it's worth, the incident happened two years ago, before Booker had a girlfriend. That also means other players in the encounter have probably had the necessary tests and follow-ups.

Despite the dramatic details of the encounter, the models said she still looks back at the experience as a positive one.'

And her revelation has had a silver lining for her.

Her followers have now skyrocketed from 3K fans to more than 135K in a few weeks.

However, her viral story has also seen her lose her job as a professional accountant.

In a later interview, she told the podcast that her own father, who manages an accountancy firm, fired her.

Her Mormon family also disowned her. She was living at her family home at the time.