So, you have made a compliment you were sure would make his heart melt. But you didn't get any kind of response or reaction. If you compliment a guy and he doesn't respond, what does it mean?

While there is no simple answer to this important question, there is a reason why he can't take a compliment in the spirit it was intended.

Yes, he ignored your compliment. So, what's up?

Everyone can see that it was a flattering compliment, but he ignored it.

First of all, take comfort in knowing that most men can't take compliments. From a young age, girls get complimented a lot on their looks, and they come to appreciate that compliments are just part of life.

For men, things are a little different. There is probably a man out there who can literally count the number of times he has been complimented on his appearance. Some can't even remember when someone said something good about their look or the goodness of their personal traits.

An upbringing devoid of positive feedback is the reason why men can't take compliments.

He might also not know you were genuinely appreciative of a certain trait he has. Guys are fond of using compliments to be cordial and friendly towards each other, without much regard for any deep meaning the words might carry.

So, if he thinks you are just saying something to be nice, he might not respond, and you will think he is ignoring your compliment. In short, it helps to know what guys think when a girl compliments them to avoid misreading their reactions.

Is It Rejection When A Guy Doesn't Take A Compliment Well?

To be honest, no, it's not. As we have found out, guys are not as used to compliments as ladies are, and they don't always know how to react to them.

Also, understand that men are raised and wired differently. Calling a lady nice may be a compliment, but a man might take that as an insult to his masculinity.

So, rejecting your compliment does not mean he has rejected you. Similarly, a girl would certainly appreciate being called cute, but not all guys would.

There is a difference between complimenting a girl and complimenting a guy. There are things guys appreciate when you give your positive feedback on them, but as far as some things go, they would rather not get any attention for them. That is why you should make an effort to learn the different types of compliments you can give a guy to make the right impression.

When You Compliment A Guy And He Says Thank You 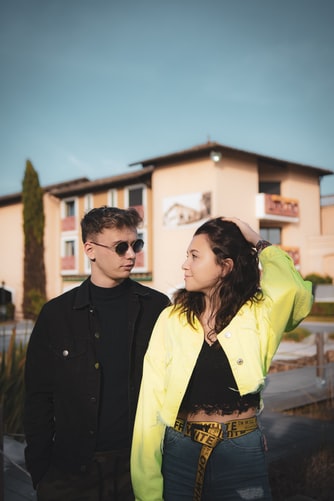 Okay, you have commented on his appearance, dressing, or skill, but all you get is a thank you. What should you make of that?

First of all, ask yourself: "what do guys think when a girl compliments them?" For many guys, a compliment from a girl is not just a compliment. Many guys think there is some hidden meaning behind these words, and he might say thank you because he is not quite sure what you are up to.

But to be honest, "thank you" should be a pretty adequate response to some compliments. However, if you wanted more, it might seem like you are being ignored, especially if you also usually ask yourself, "why doesn't he compliment me?"

How Should A Guy Respond When You Compliment Him?

We must learn to respond to compliments. It sucks to compliment a guy, and he says nothing, or to send a guy your picture and he doesn't respond.

This can seem like rejection, and justifiably so. After you said something cute to him, he should at least make an effort to acknowledge your reaction. When you send the guy a nice compliment, and he doesn't respond, it could be a sign he doesn't like you.

A guy who is into you will be excited even over the most ridiculous compliment ever.

However, in all honesty, most guys need to work on how they respond to compliments. Fellas need to understand it's not always about the value of the compliment, but the spirit in which it was said.

We sometimes compliment people from the point of vulnerability, and we can feel rejected when the compliment does not get a good response or any response at all.

What You Should Do When He Doesn't Respond To Your Compliment 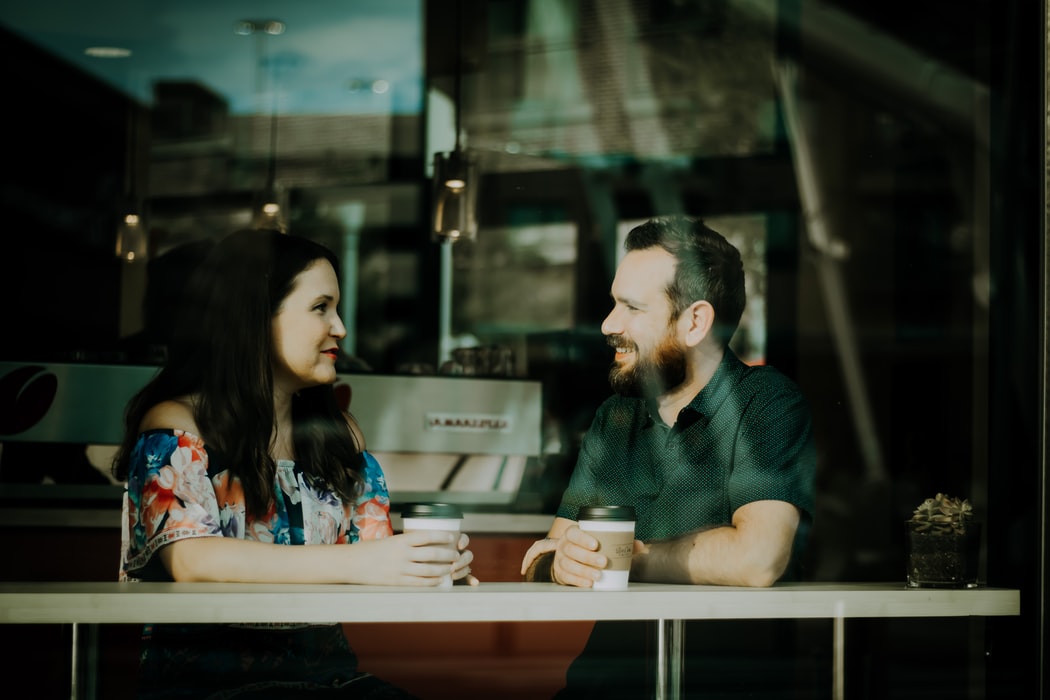 When you text a compliment, and he doesn't text back, don't make a big deal out of it. It might seem like you were fishing for a compliment or seeking attention if you do, neither of which is attractive.

That is why texting is a good way to know if he likes you or not. And generally, when he says nothing, it says plenty about your importance in his life.

Then again, he might have a problem accepting compliments. If you realize that he generally doesn't respond to anyone's compliments, you should at least know his non-response has nothing to do with you. It could also be that you don't know how to compliment him properly.

Also, he doesn't have to give a response every time he gets a compliment. Yes, even from you. I'm sure you don't respond to all the compliments you get, but if his failure to respond is clearly a way of ignoring you, then you have every reason to read into his behavior and probably back off a bit.

Still, if you have a problem with him not taking compliments and feel that he is not that crazy about you, you can always tell him about it. Poor communication might be one of the early signs that he is about to ghost you, and nobody wants that.