So, why on earth is he not texting you back? Before you think the worst of this confusing reality and start assuming you have been ghosted, there are a few things you should know first.

Just because he hasn't texted you back, it does not mean you have done anything wrong. The fact that he has not sent you a text might actually be a good thing. So, don't give up on him just yet.

1. He Thinks He Messed Up His Chance 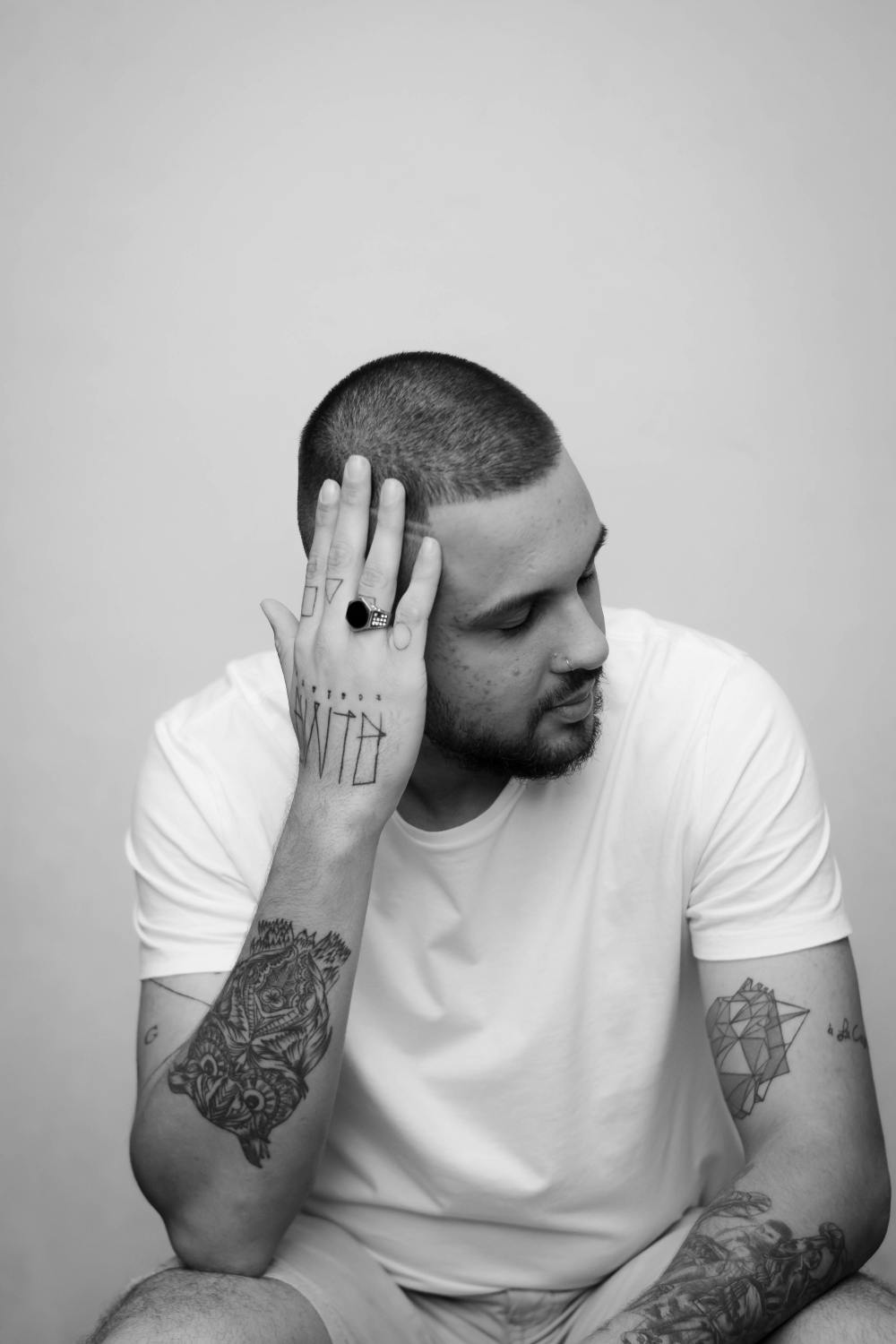 Believe it or not, a guy may have gone back over everything that happened during the date and decided that he messed up big time. Maybe he suddenly recalls it was a little chilly and that he did not give you his jacket.

If the guy thinks he committed an unforgivable mistake, he might think you don't want anything to do with him. So, try to reach out and let him know you enjoyed yourself. 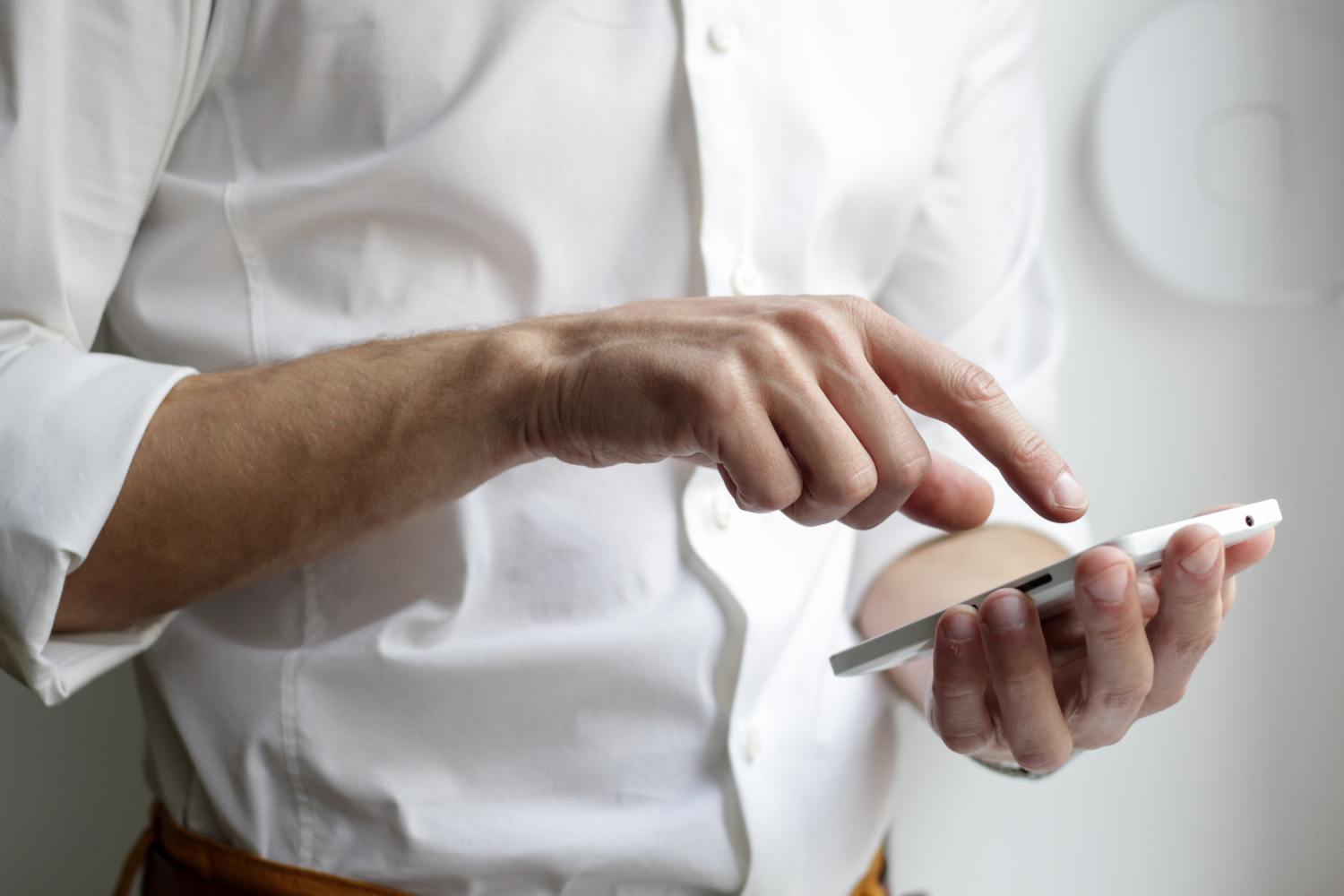 Maybe he is always on his phone, but he isn't texting you because you haven't texted him either. Guys can be proud too, and also scared to put themselves out there.

If that's the case, you can take a bit of initiative and reach out first.

3. He Is Acting Cool 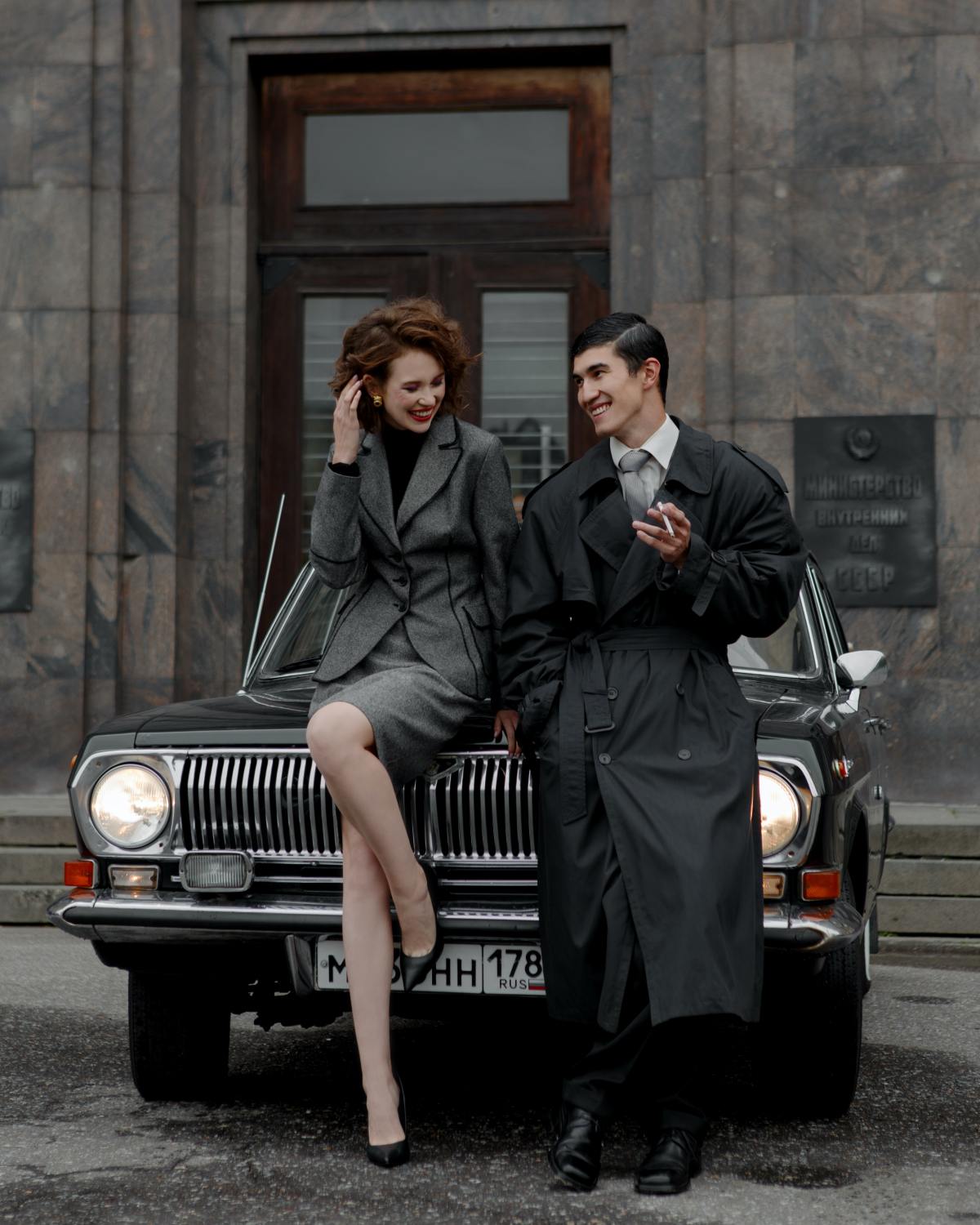 If this is the reason your guy hasn't texted back, then he is totally into you.

4. He Communicates In Other Ways 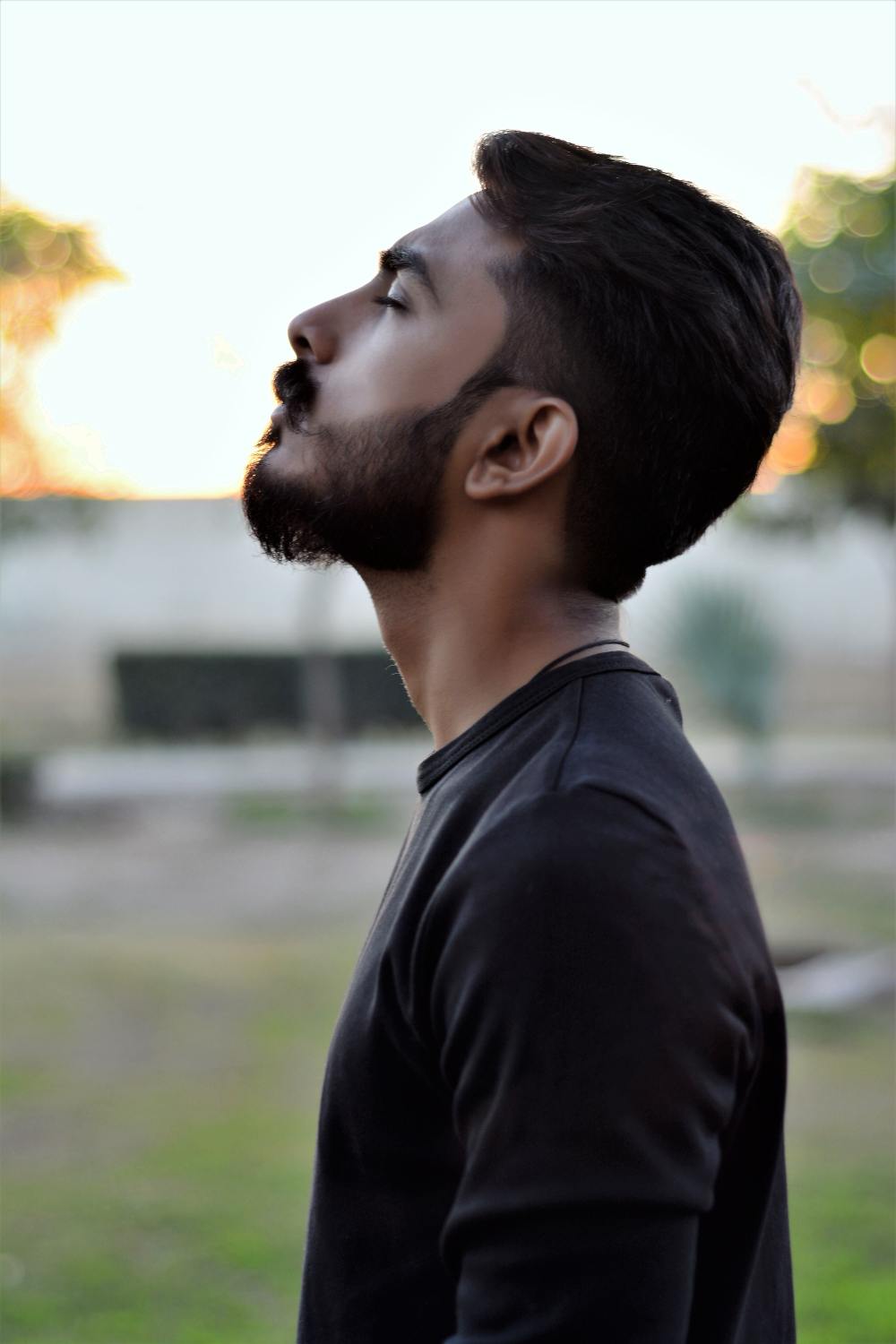 At the end of the day, guys are not as big on communication as girls are. So, if he feels that you already know something, he might not feel the need to say it, and you might spend all day looking at your phone, wondering why he hasn't texted you.

Men also tend not to talk as much as women do. Therefore, this might explain why he does not consider texting such a big priority either. 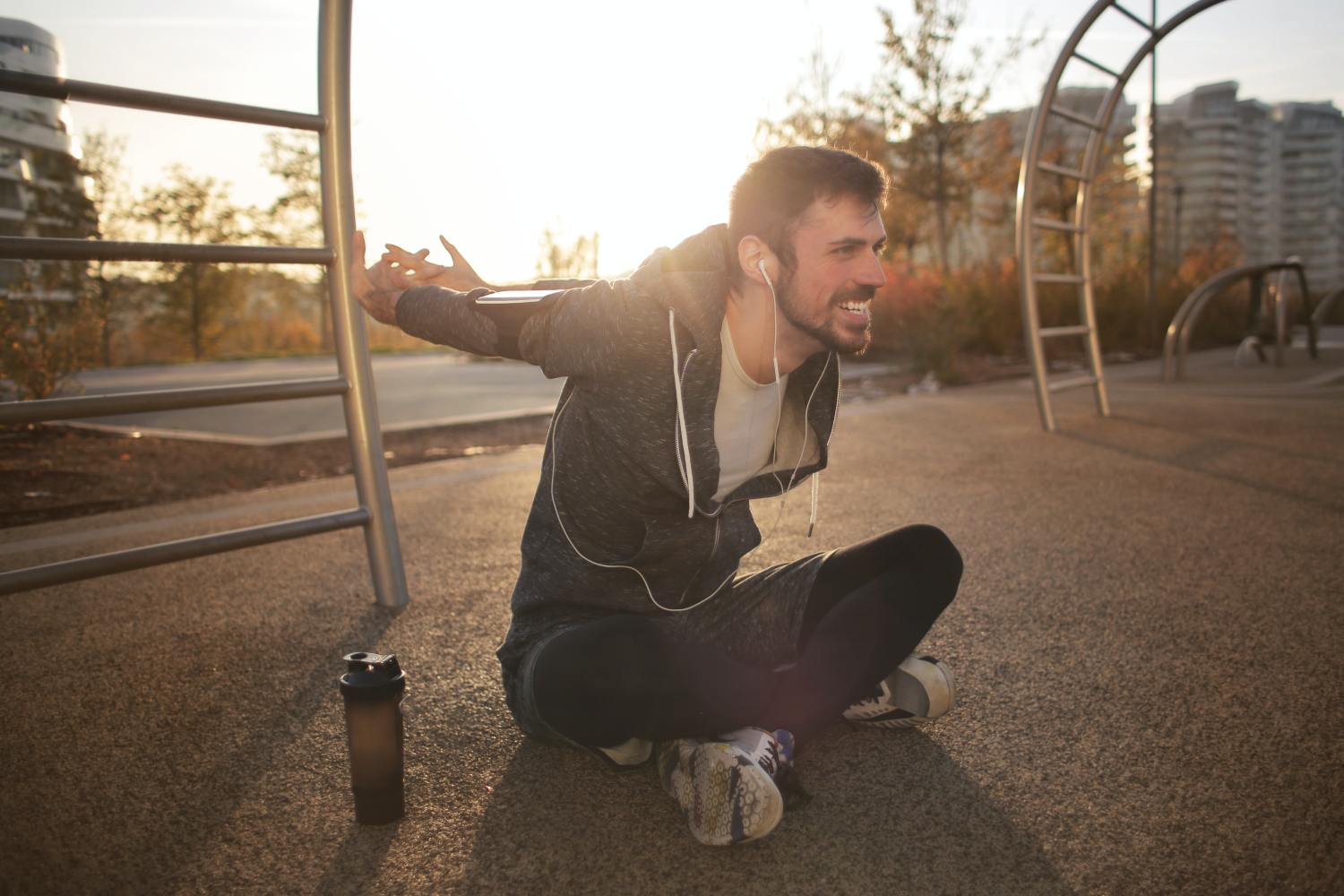 Because many guys use this as an excuse, you might not find it very believable when a guy says they were too busy to text back. Obviously, if the relationship is just starting, you should not expect it to be his greatest priority, which isn't as harsh as it sounds.

Some people have hectic jobs, and that, combined with really bad texting skills, might be the reason he hasn't texted you just yet.

Also, understand that guys don't see a text as just that. He might see it as the beginning of a flurry of texts. So, if he doesn't have time for that, he might see the text and wait until he has time for serious texting.

As you probably know, guys are not the best at multitasking, and he probably doesn't want to have any distractions while texting you.

6. He's Going Through Something 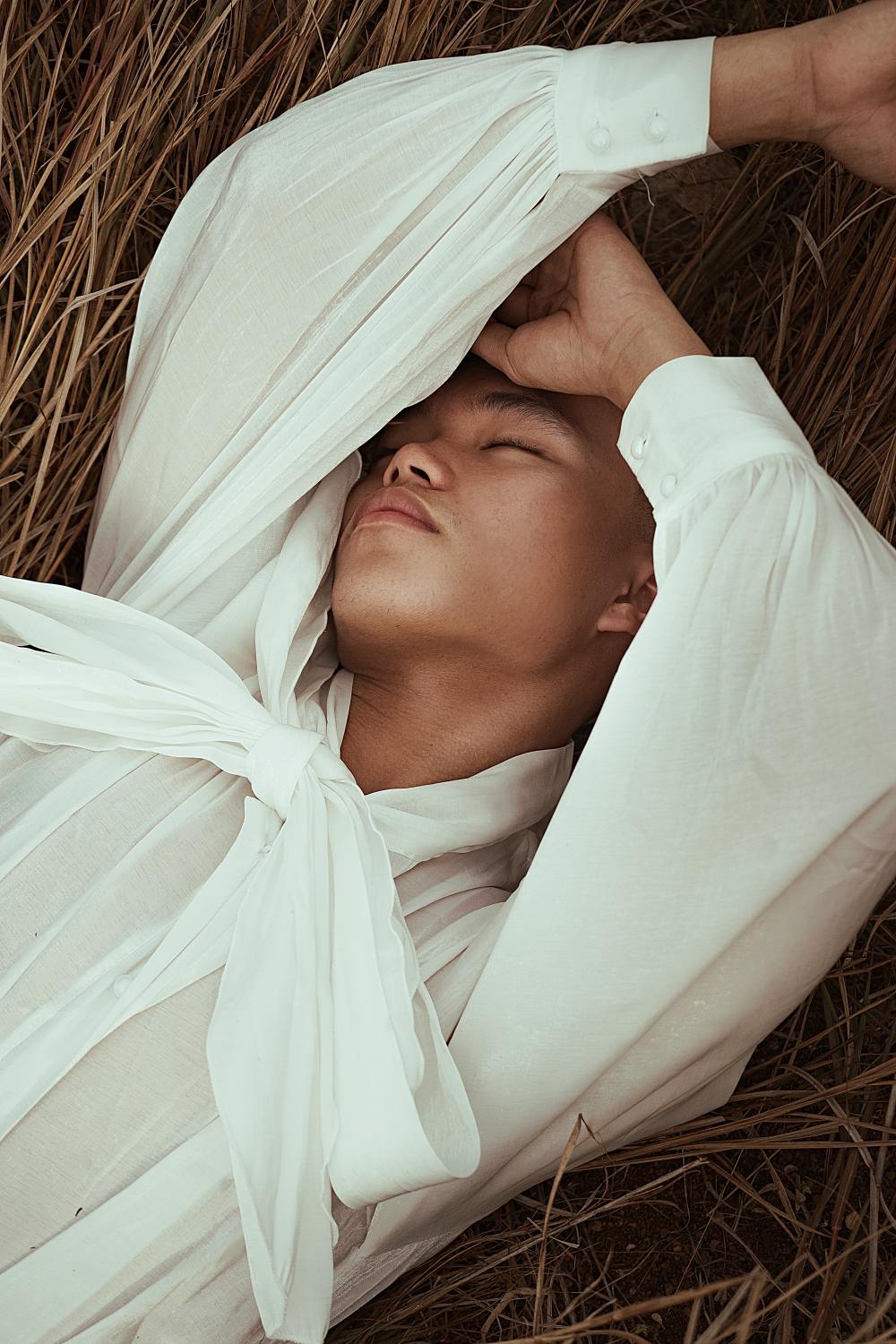 People tend to be a little withdrawn when going through a challenging time. For instance, if he has lost someone he cares about, he might not have a lot of time to text.

Obviously, you might not know about such issues if you have just started seeing each other, which is no big deal. Also, he could be helping someone close to him get through a difficult time, which is what might have disrupted your communication. 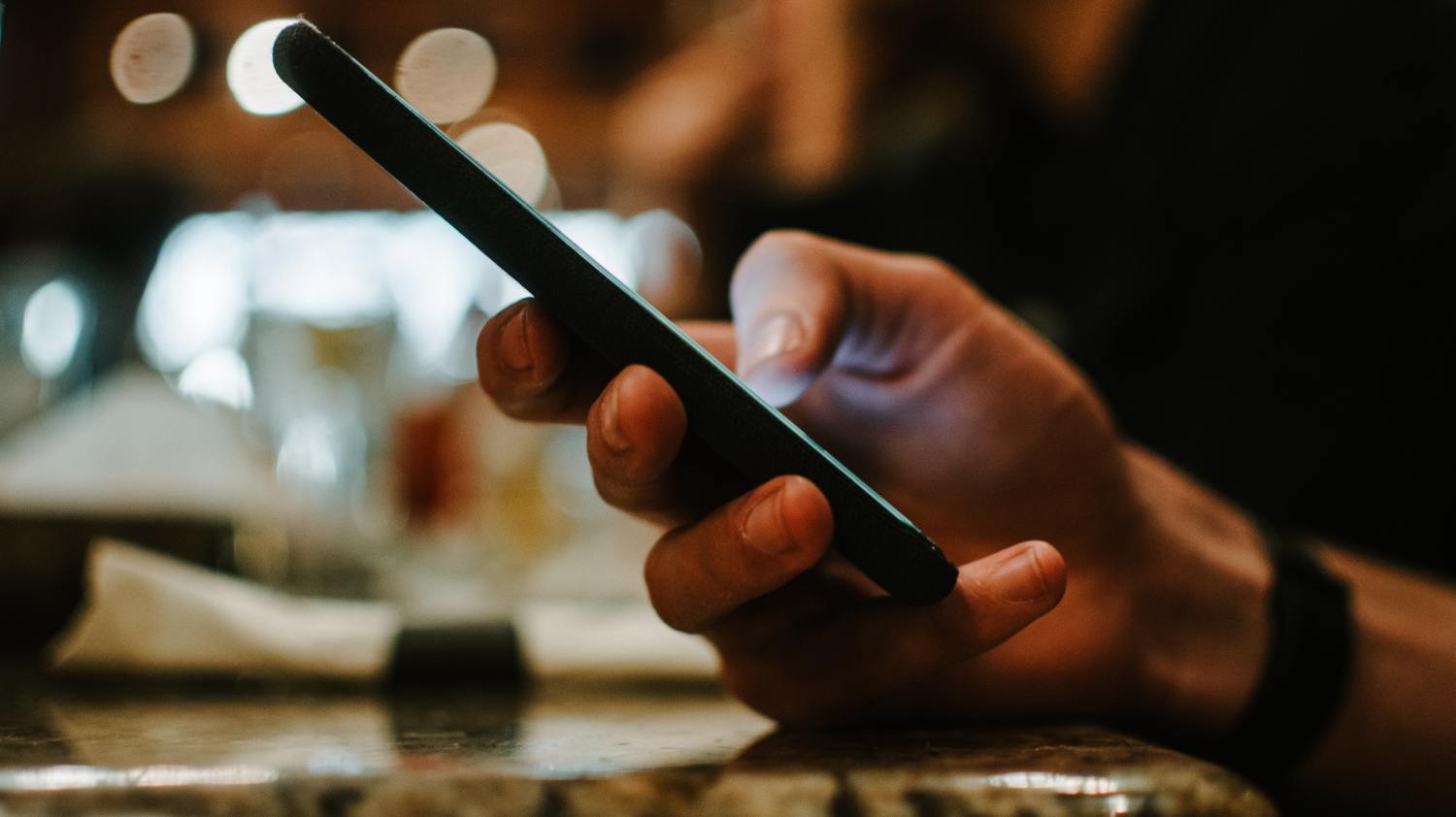 He might not have texted back because nothing has changed. If you had an amazing time and he hasn't forgotten about it, he might still be thinking about it.

There is a possibility that he's still daydreaming about the last time you were together.

8. He Likes You And Is Playing Games 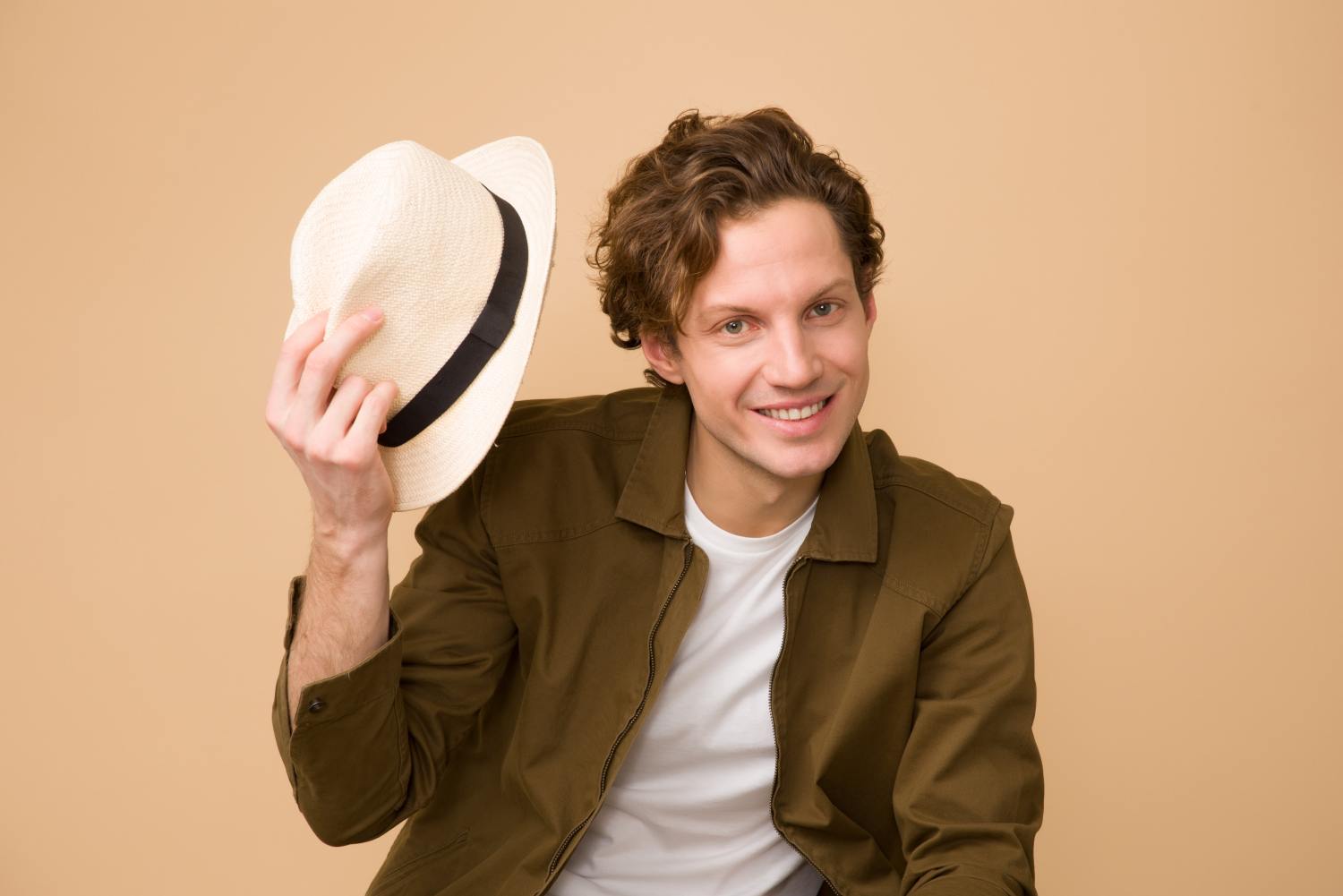 Although women like to be chased, some guys like to be pursued a bit before telling a woman is serious about them.

So, if the guy hasn't texted back and you can clearly tell he likes you, then know he might be playing with you. In that case, one of you has to put the games aside to keep the relationship moving forward. 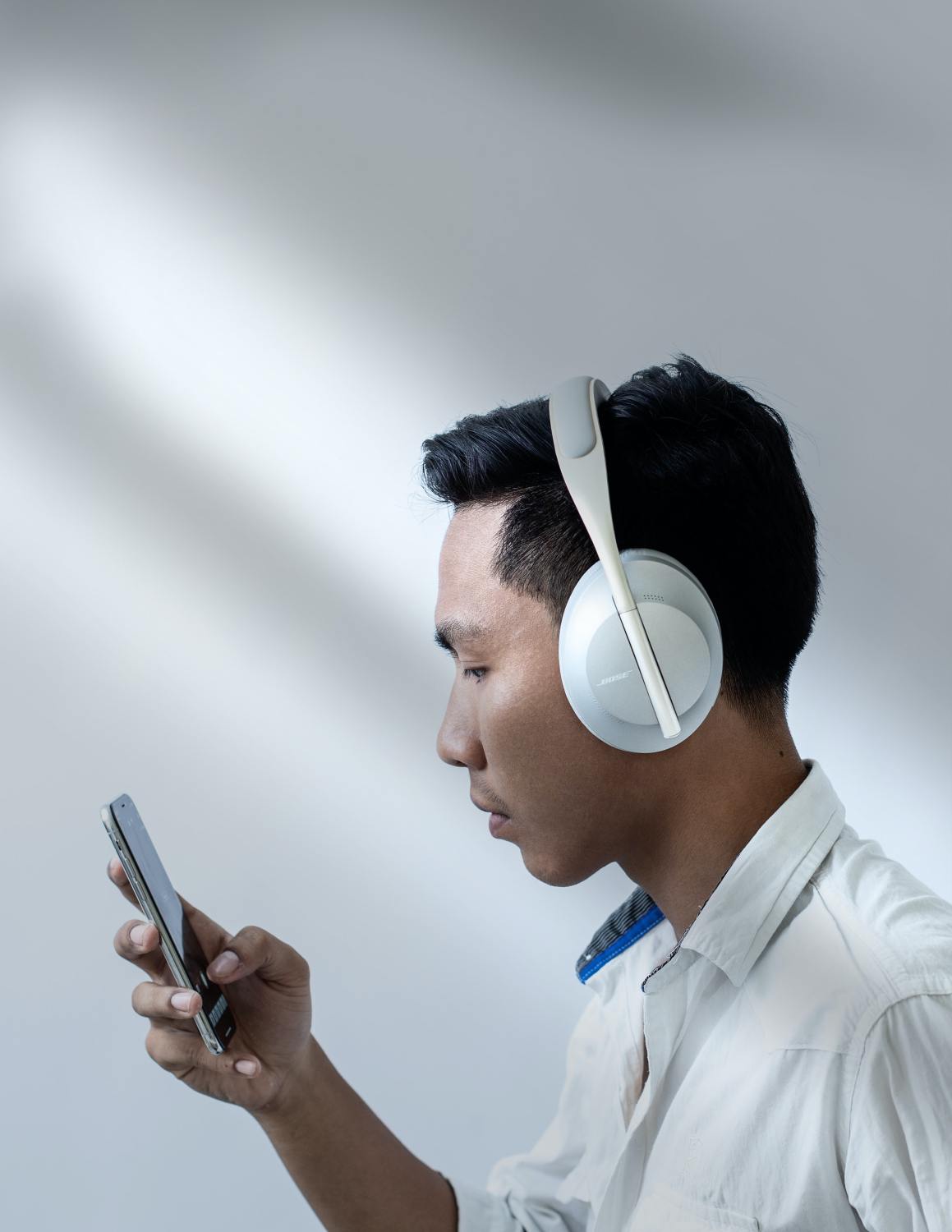 It is entirely possible that the time you spent together was beyond his wildest imaginations. Therefore, he might be taking his time figuring out what actually went down.

If that's what is holding him back, you can focus on the fact that you were clearly more amazing than he could ever have imagined.

10. He's Comfortable With A Little Space 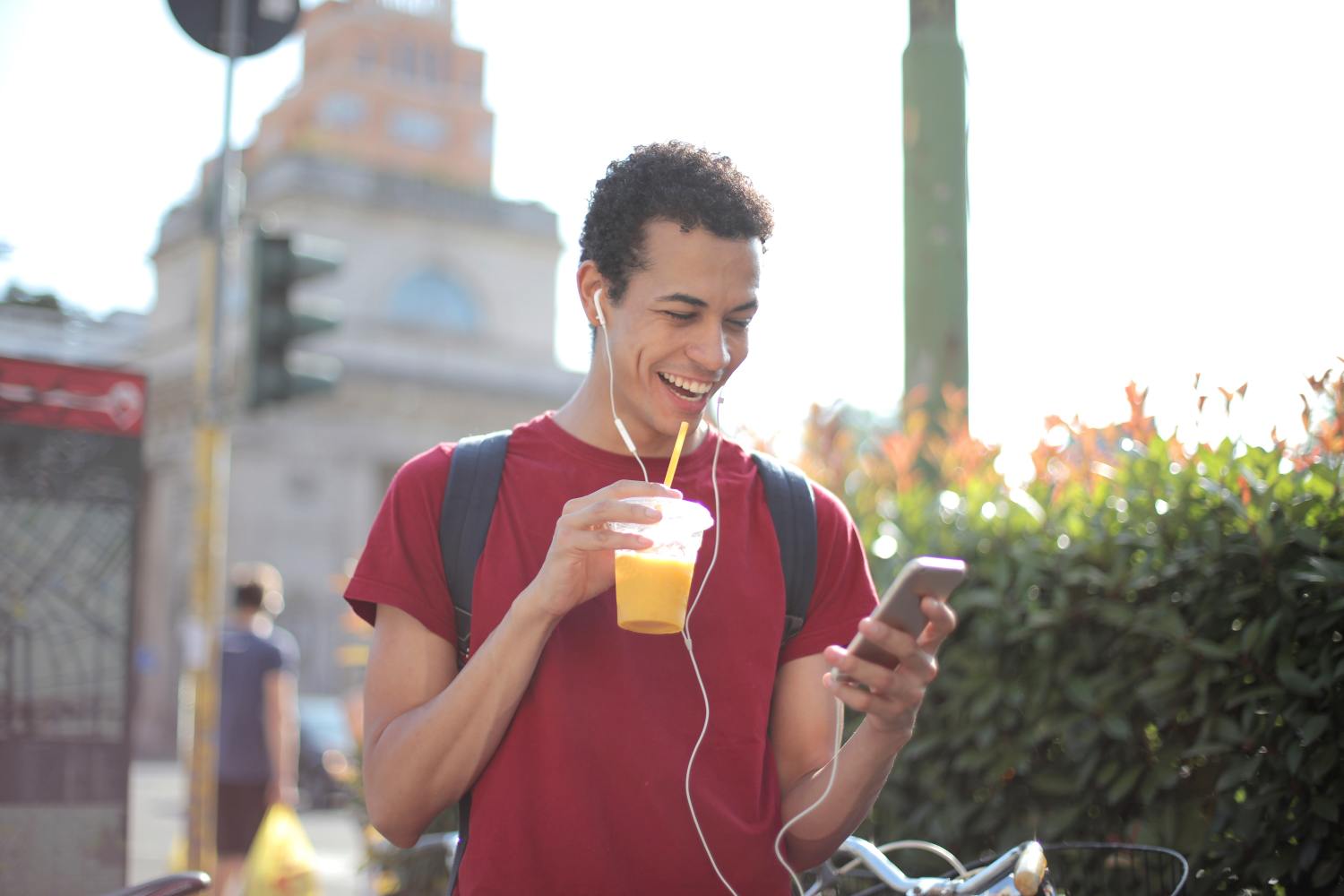 We are all not the same. There are people who need constant communication to understand that you are still together.

However, when some guys get a little more comfortable about your relationship, they might not text as often. This is actually pretty normal for a shy or reserved person, and it's, therefore, nothing out of the ordinary if your guy has this personality trait. 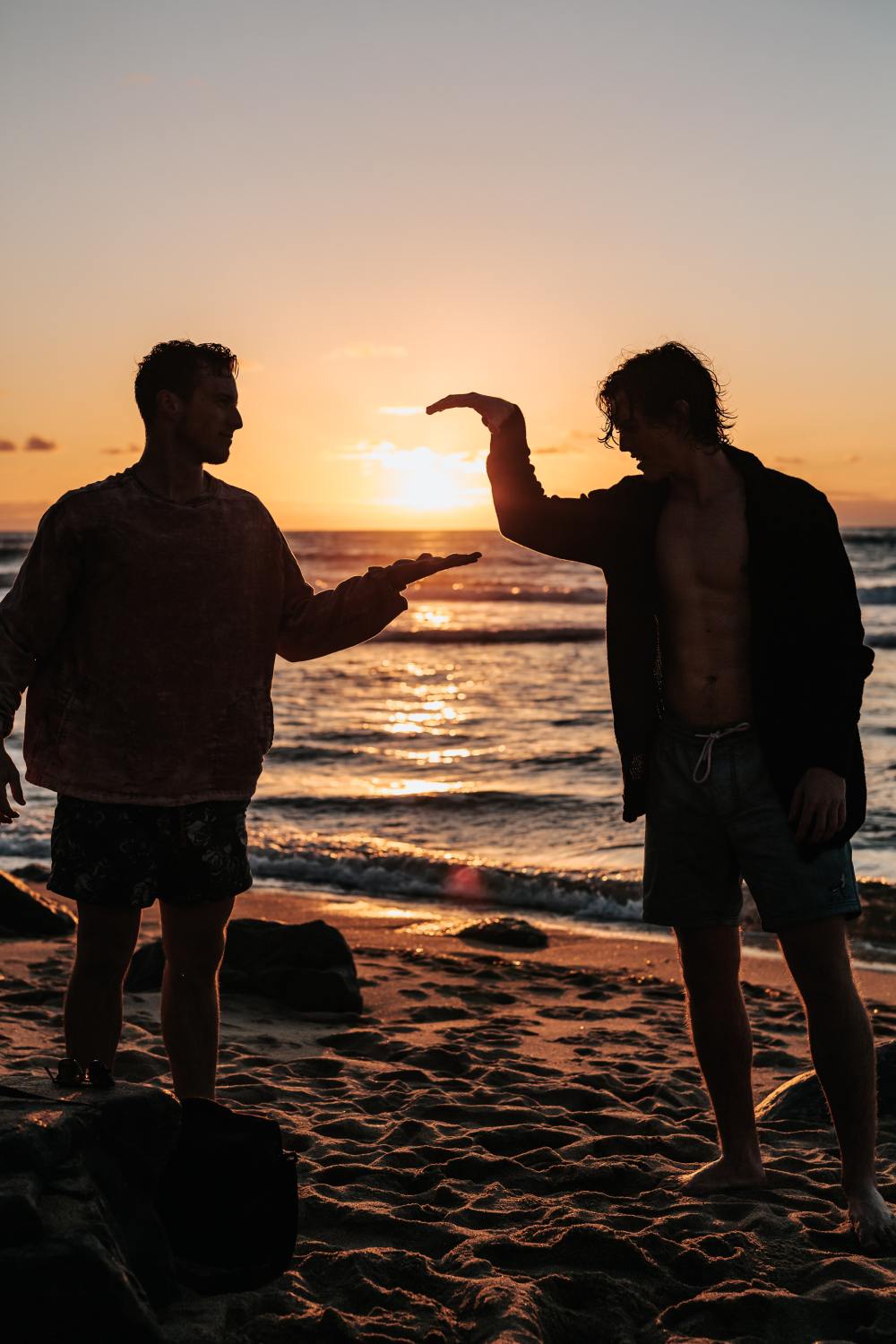 We all have friends, but although they mean well and want the best for us, they can lead us down the wrong paths. So, the guy might have been advised against texting you by a friend.

12. The Relationship Is Just Starting Out 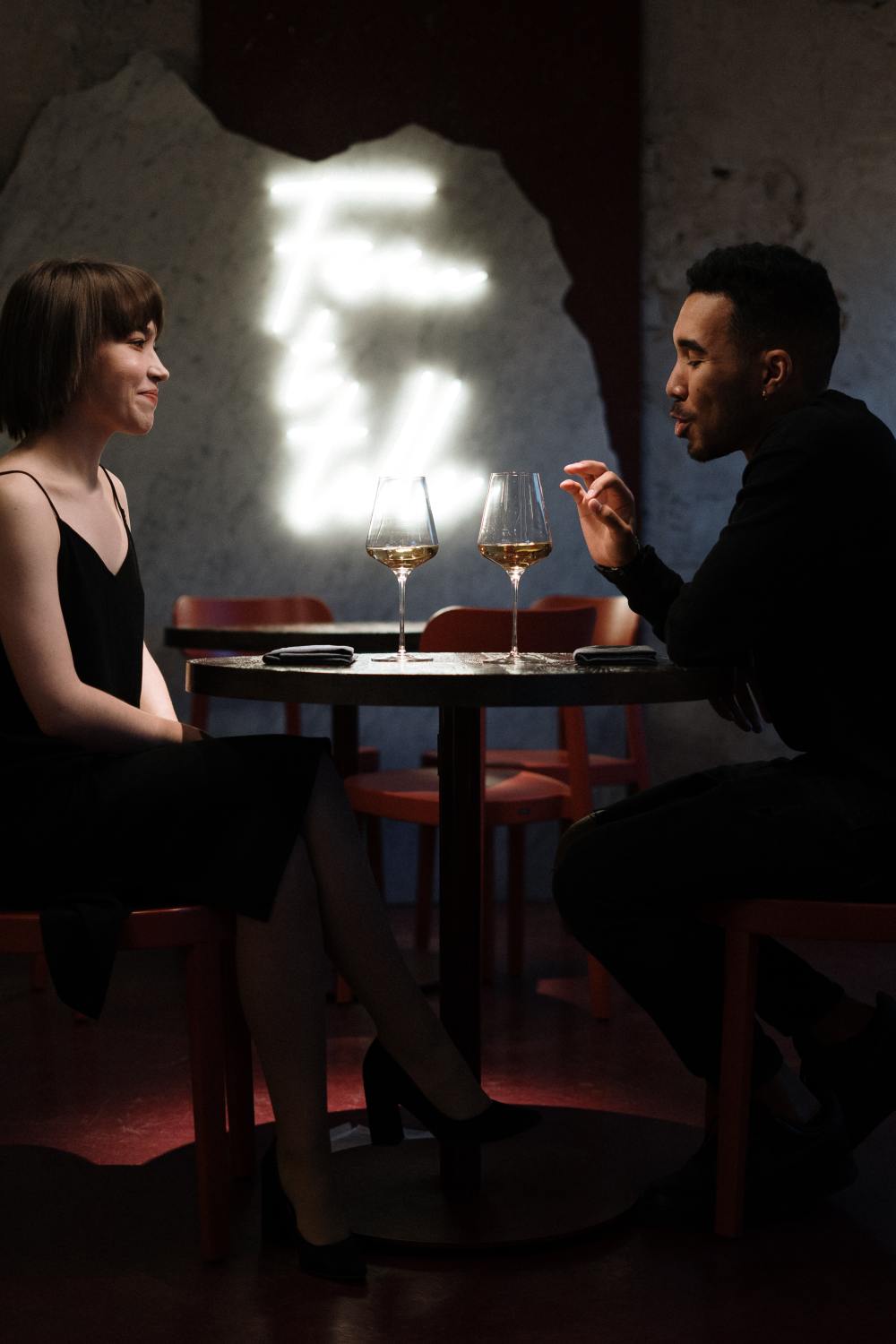 Therefore, if it has been three days since you talked, and you just went out on your first date, this might not be a sign that something is wrong. He could be afraid of making a move too early.

If that is the case, then you can count on him texting or calling eventually so you can organize another date.

As soon as you get into a committed relationship, everything might change as you become a greater priority in his life.

13. You Don't Have Much To Talk About 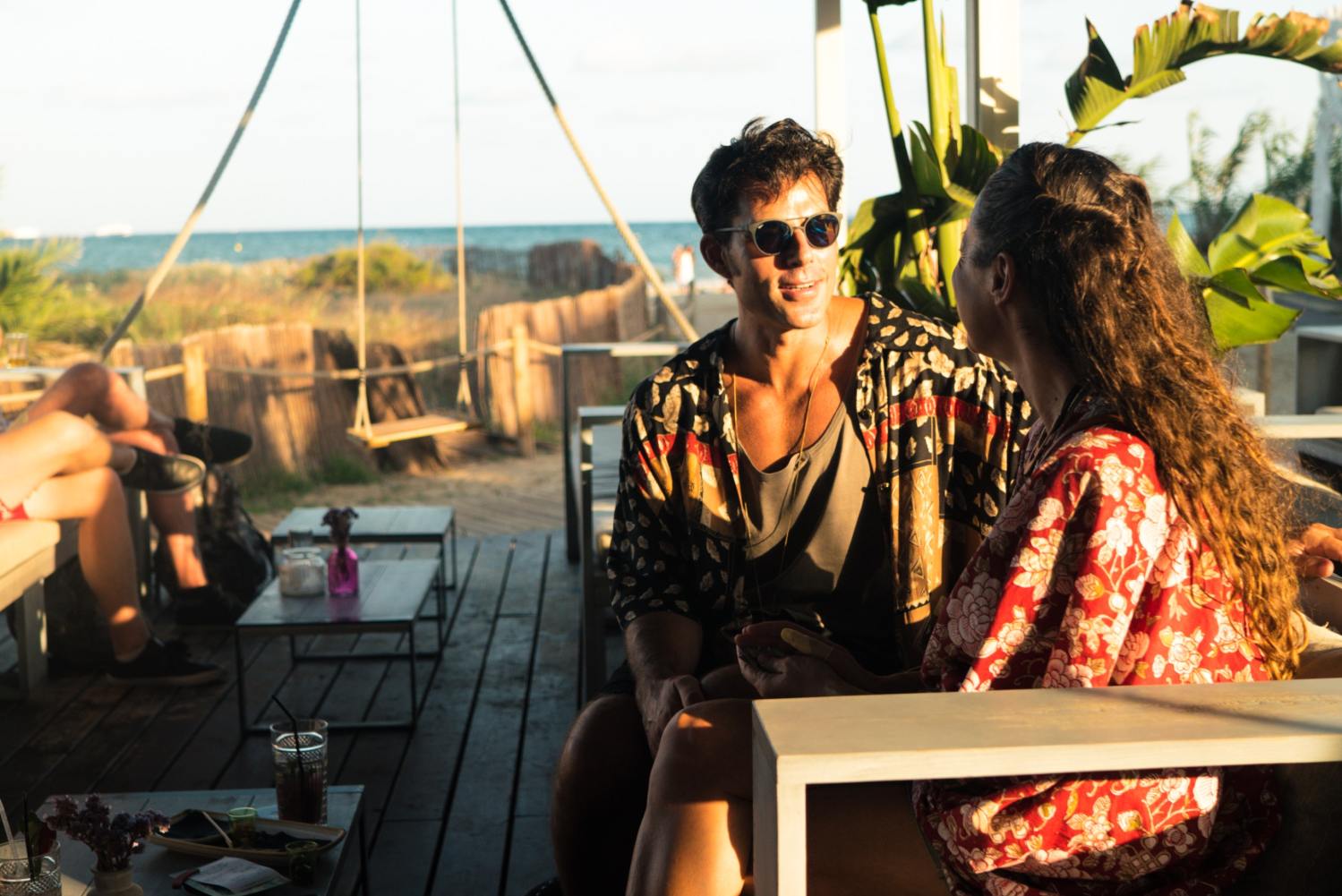 Sometimes, there isn't much to talk about, which might explain why you two are going for days without talking even though you have some chemistry.

If that's what's keeping you guys from texting each other, then you can try to find ways to make your texting more fun and engaging. You could play text games or share more details about your lives to keep your conversations going. 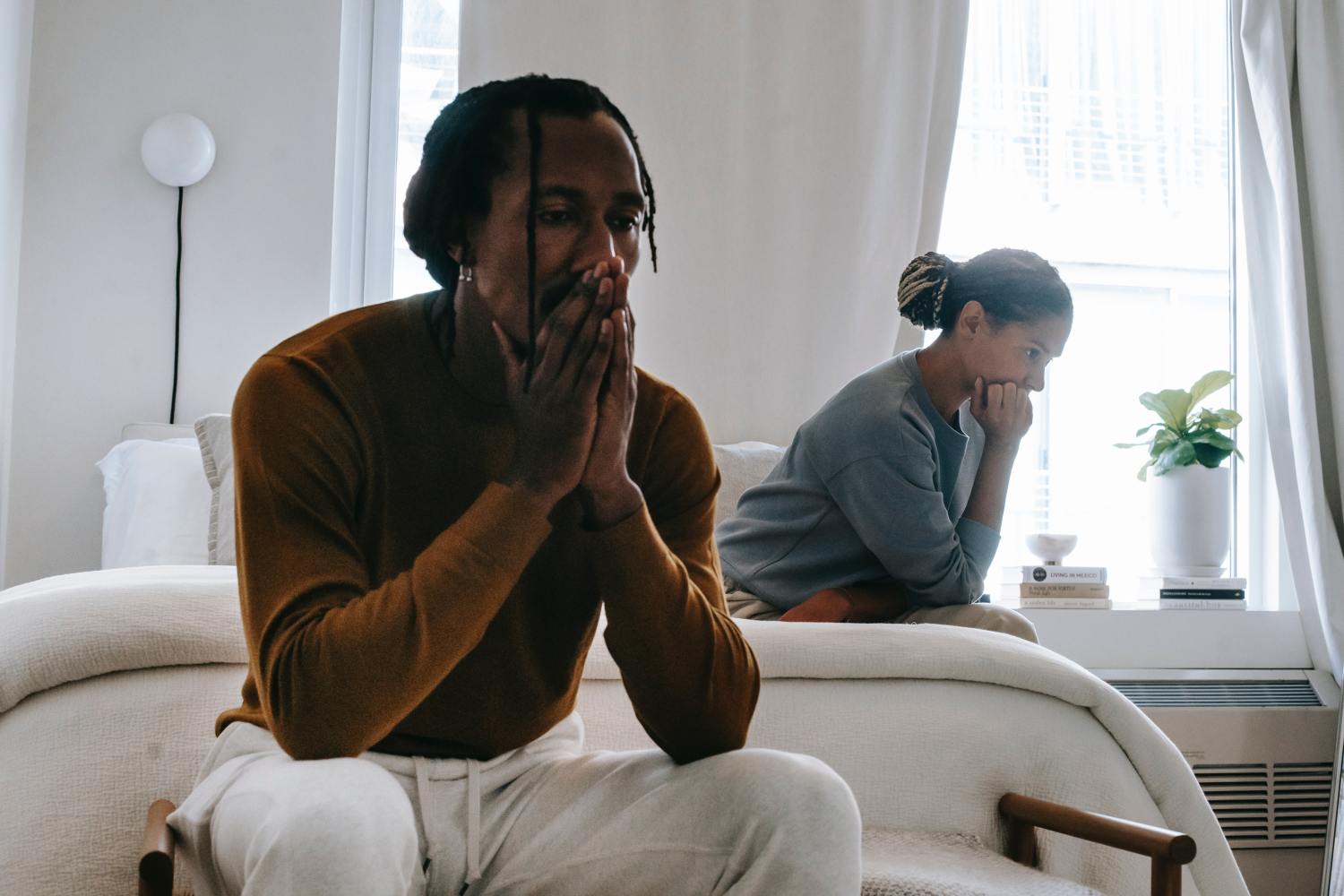 After having an argument, it might take a while before you feel good enough about each other to start texting each other again. This is not exactly a bad thing, since some people avoid texting when angry to avoid saying things they might regret.

It might also be that the guy is the proud kind, and he doesn't want to swallow his pride and accept that you were right and he was wrong. 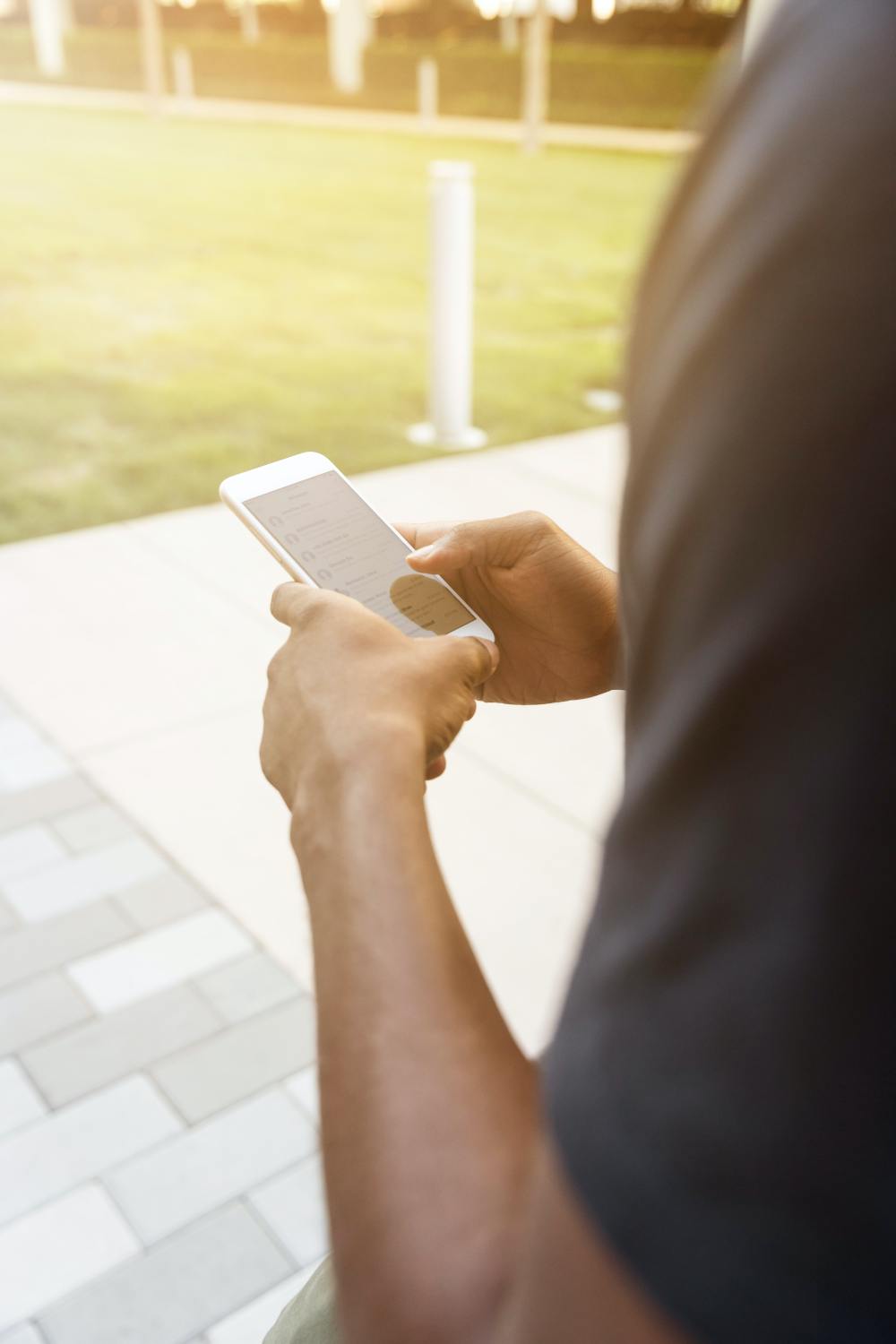 I know this might sound like a bad excuse, but the truth is that some people are really bad at texting. Some guys tend to wait for hours before checking their messages or even replying to them.

Something Else You Should Know About Guys And Texting 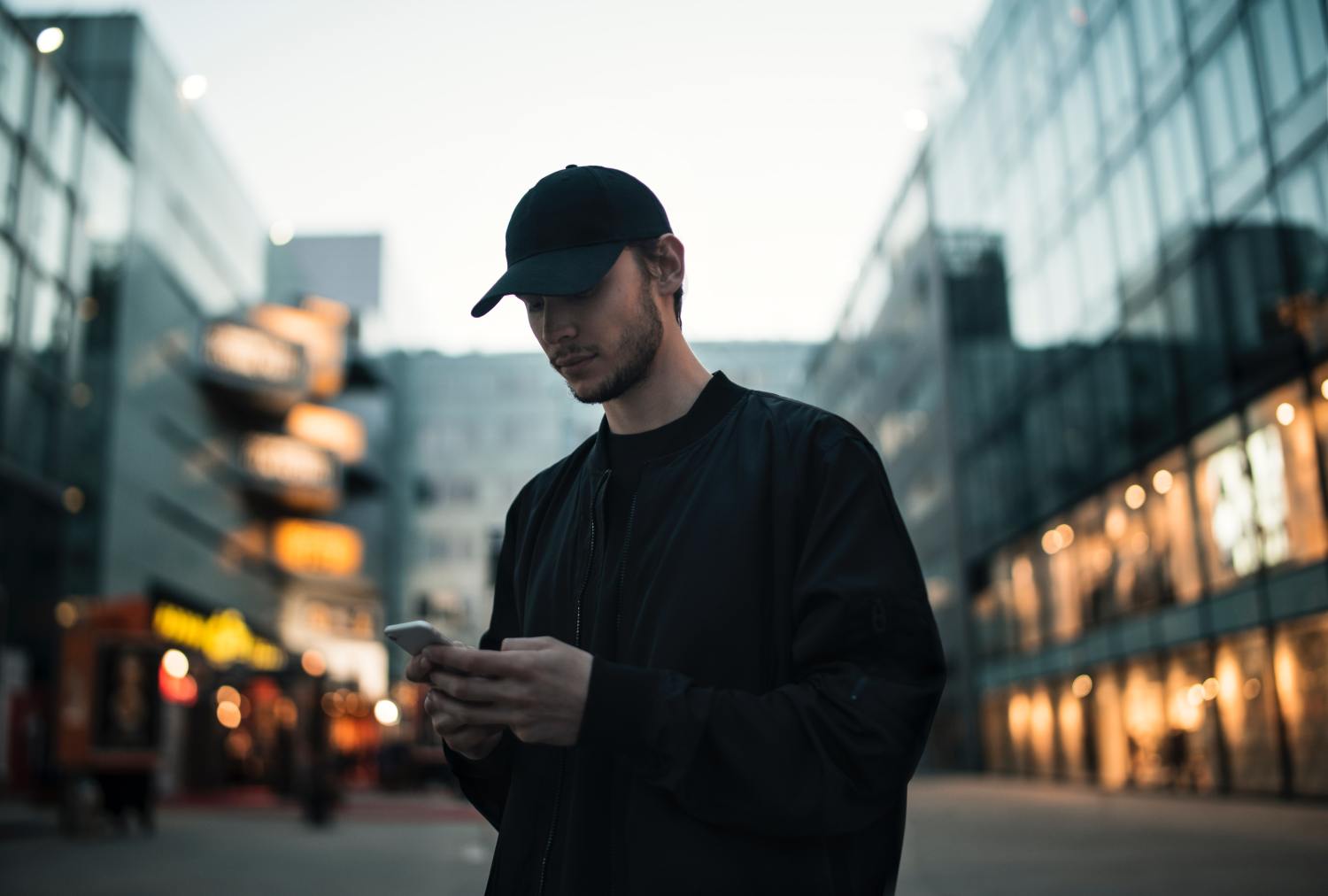 According to experts, there are two kinds of guys when it comes to texting. First of all, some guys are very busy with a very busy calendar.

These men work so hard and don't have much time for other things. With these kinds of guys, not getting a text in two days should not be too big of a concern for you.

The age of the guy might also determine how soon he texts you after your last meeting. Generally, younger guys text back much faster than their older counterparts.

If you are looking for a long-term relationship, it's better to stay off guys who are generally too sluggish with their communications.

However, keep in mind that there are guys who haven't texted you simply because they have lost track of time for one reason or another. When this guy has the time, he will definitely text you back.

These guys tend to respond faster, but they also need a girl who responds in kind. Otherwise, they might not take you seriously. If you were looking for boyfriend material, this is the kind of guy you should focus on because he is certainly willing to make an effort.

What You Should Do 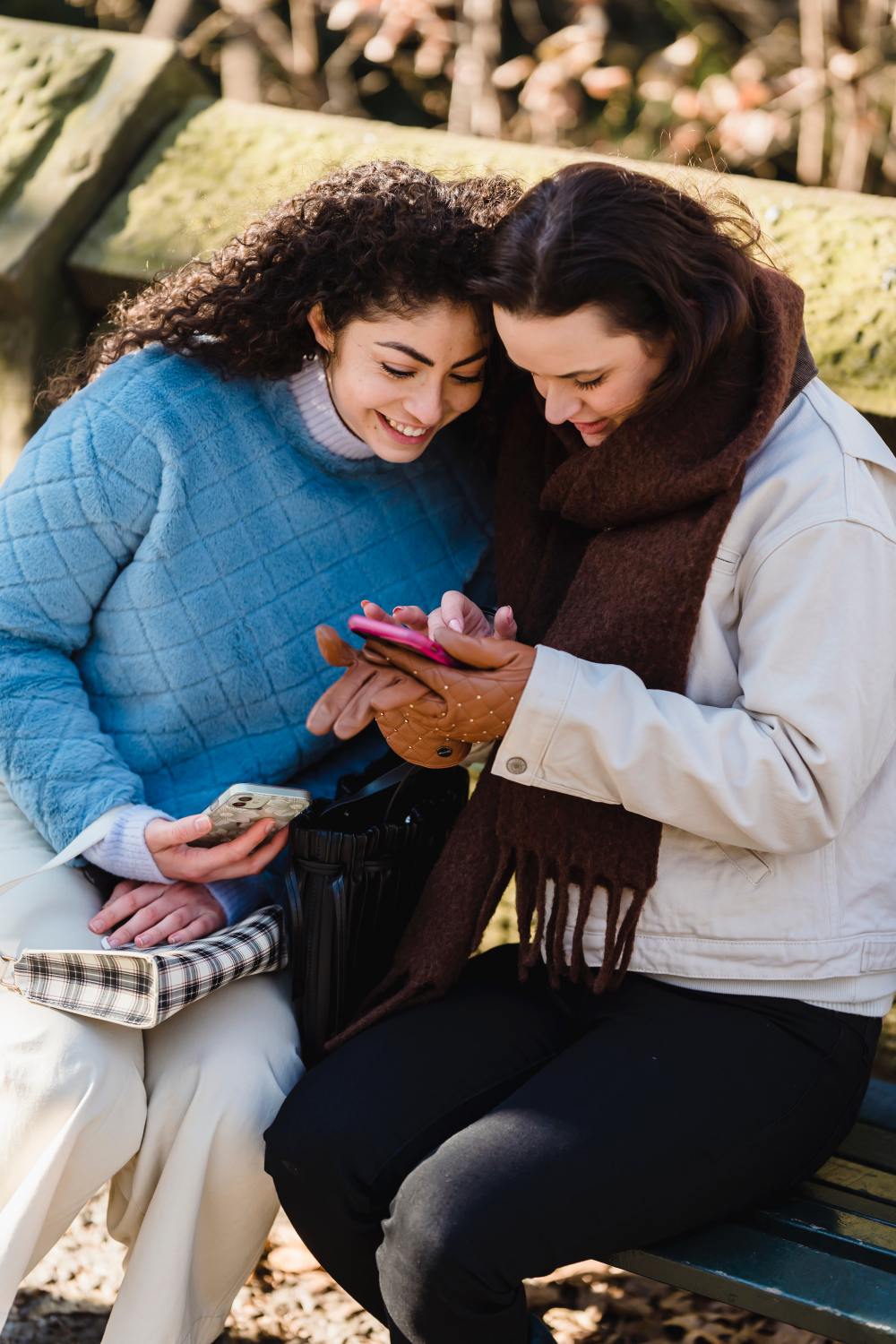 If it has been three days since he last called, you could be feeling horrible and wondering what went wrong. It's no fun waiting by the phone for someone to call, and they don't.

Fortunately, you now understand that there might be a perfectly good reason he has not called you yet. Don't think there was anything wrong with your last meeting if he has still not picked up the phone to send you a text.

In any case, it is definitely not a very good idea to have extremely high expectations about a new relationship.

However, if the relationship has already been intimate, then the guy should definitely text or call you the following day, regardless of how busy he is. If he doesn't, that is a major red flag, and it should be a pretty justifiable reason to move on and forget about him.

One Last Thing You Should Know Abut Texting 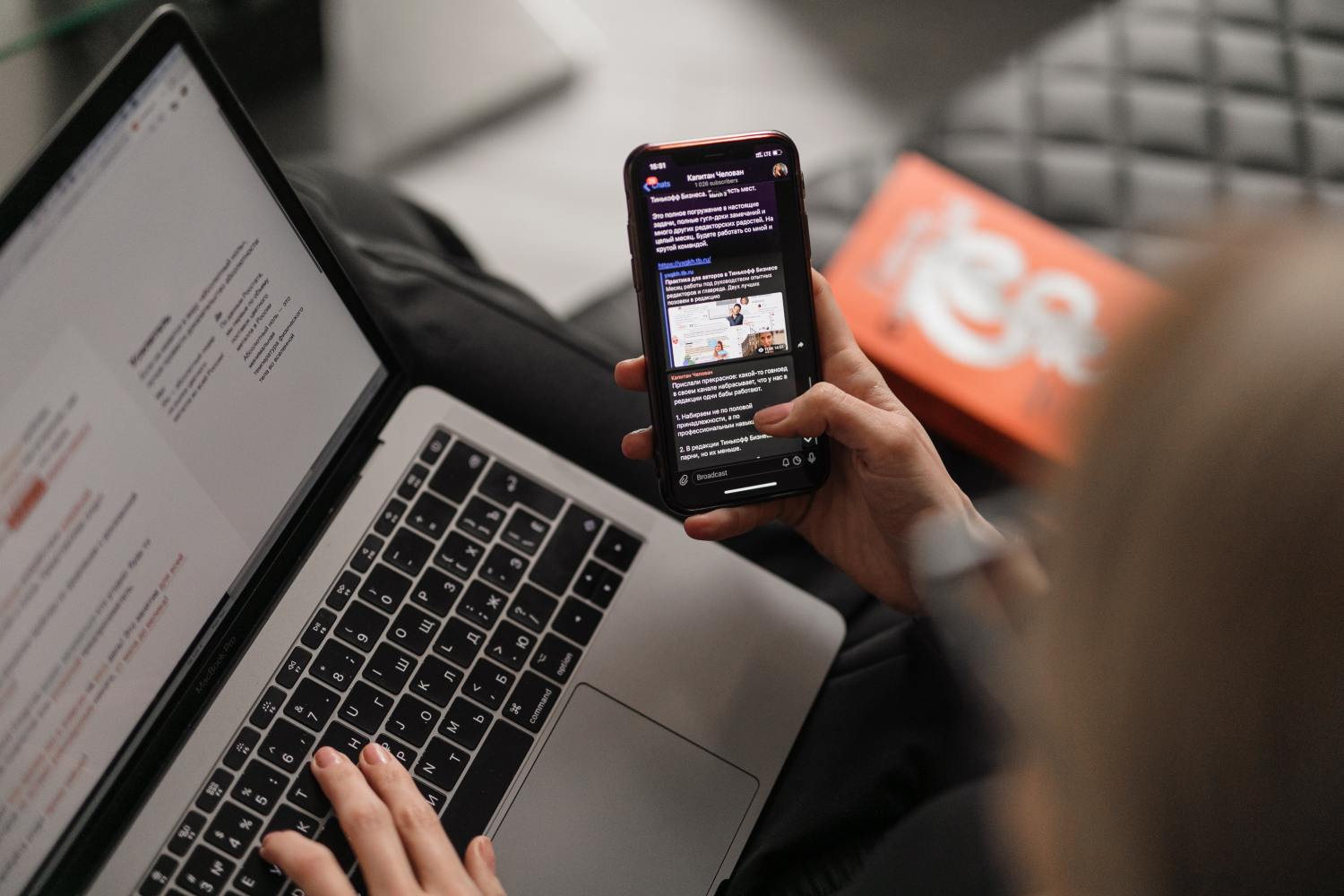 You should understand that texting is a double-edged sword. When you are texting with someone you are into, it can be entertaining and thrilling.

However, when the person you are into is not into texting as much as you are, that can certainly suck.

However, before you give up completely on the guy you have just started seeing because he does not send enough texts, these are things you should take into consideration.