Eighteen years have passed since the death of Ugandan dictator Idi Amin Dada. The world and Uganda are still agitated by his actions, led by his sympathy for the Nazi's genocide.

The 46-year-old deputy commander of the Ugandan army loved beautiful things. Perhaps too much, given his social position. This immensely disturbed the first Ugandan president, Milton Obote.

Obote asked his subordinate to write him a report on the valuables he had acquired. After the request, Obote went to Singapore for a meeting of the Prime Ministers of the British Community.

As the famous saying goes, "while the cat's away, the mice will play," things took a surprising turn. In Obote's absence, Idi Amin Dada took control of the army with a coup and called himself president. 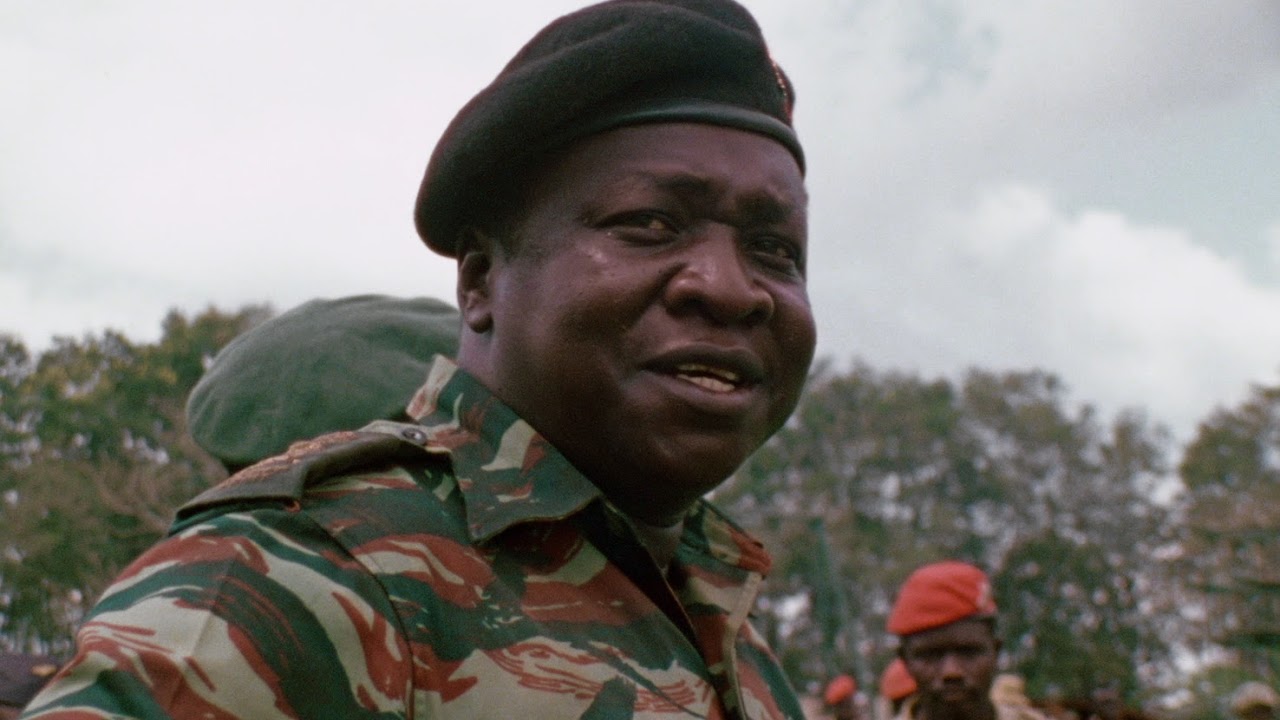 Idi Amin Dada started his reign bloodily. With soldiers under his command and some of the Nilotic tribes, he slaughtered a multitude of soldiers from the Lange and Acholi tribes. Those same people made up most of Obote's army. Other minorities collapsed under the "sword of justice." Soon, anyone who posed a threat to his regime was eliminated in one way or another.

Humanitarian organizations estimate that between 100,000 and half a million people were killed during Idi Amin Dada's eight-year term. Survivors recounted that Idi Amin Dada had human corpses stored in a refrigerator to feed crocodiles. To make things even worse, many mentioned cannibalism as well. This is where his nickname "Ugandan butcher" came from.

In the article The Lord of All Animals on Earth, the author wrote:

"He disturbed the world public the most with his cannibalistic deeds. He allegedly placed the severed heads of ministers of the previous Obote government, presumably just as a warning, on the table of the first meeting with his ministers, and during his inaugural speech. " 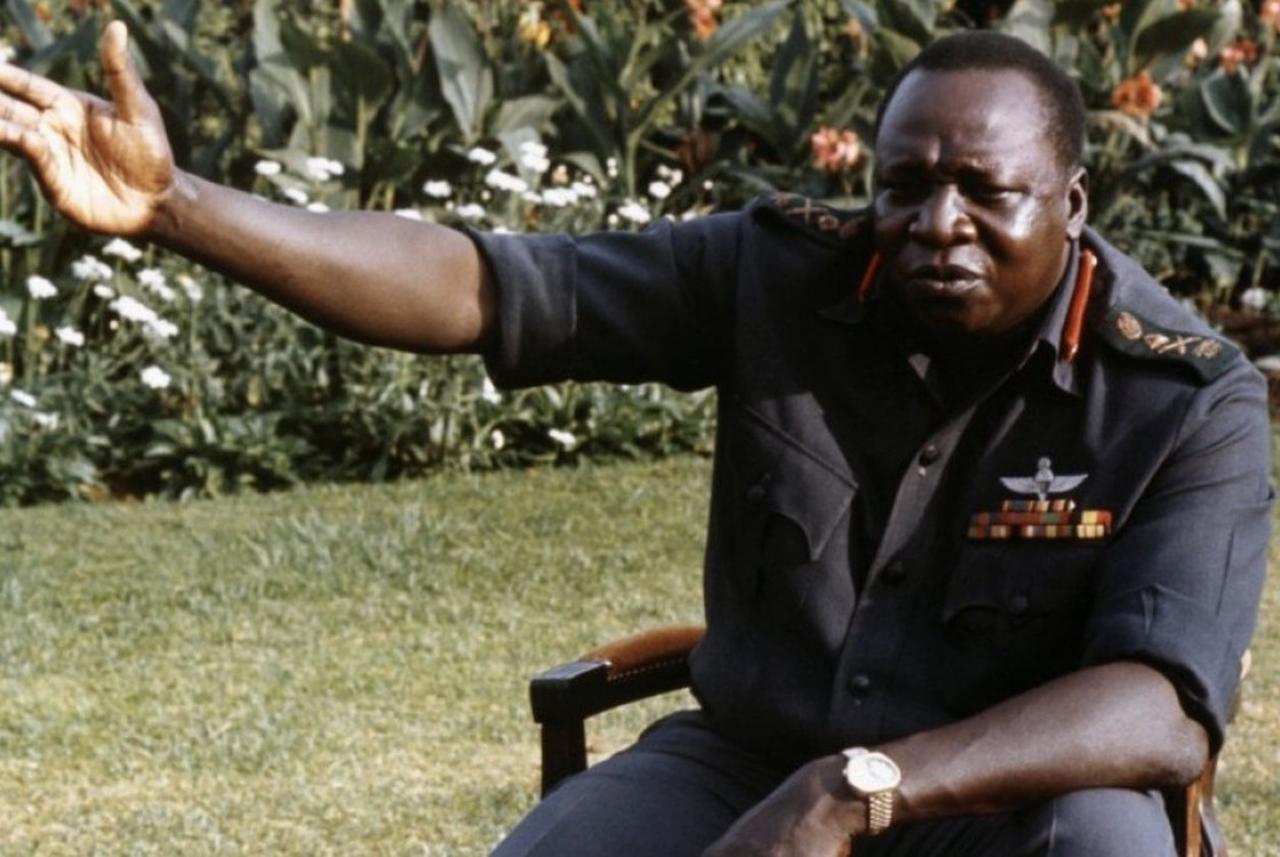 Despite the failed assassination of Idi Amin Dada in 1972, he dug himself in a "political hole" only a few years later.

In 1978, he attacked Kagera in neighboring Tanzania, seeking to unite it to Uganda. But the reason for the attack is said to be completely different.

With the attack, Idi Amin Dada wanted to divert attention from the chaos and economic crisis that had ravaged the country. He also wanted to shut down the accusations of international humanitarian organizations about the genocide he committed in Uganda.

The Tanzanian government struck back. They initially defeated Ugandan forces in Kagera and later captured Uganda's capital Kampala. In 1979, in the same way he did with Obote in 1971, Idi Amin Dada was overthrown by the Tanzania People's Defense Forces (TPDF) and the Ugandan Guerrilla Army.

Idi Amin Dada fled first to Libya and then to Iraq. He finally settled in Saudi Arabia, where he died on 16 August 2003 from kidney failure. 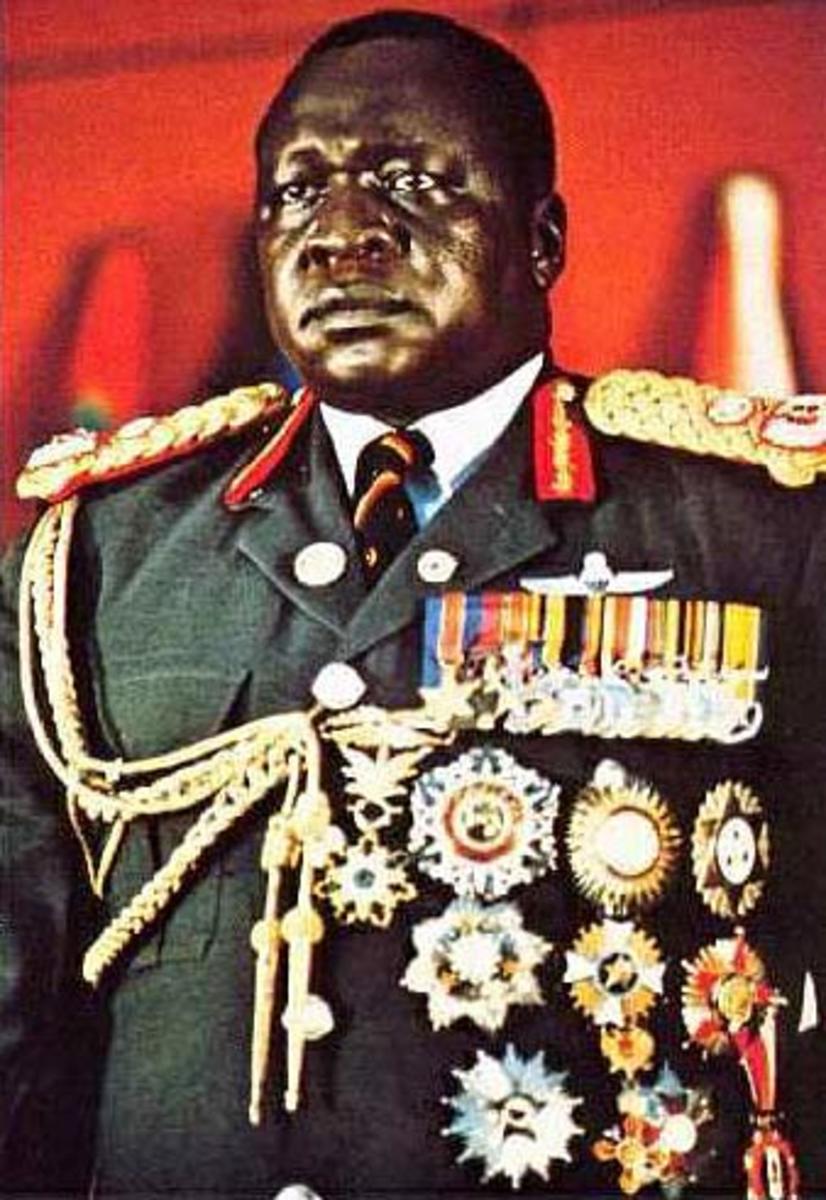 Analysts later described the former Uganda boxing champion as a "psychopathological person." Idi Amin Dada never hid his sympathy for Nazi leader Adolf Hitler, allegedly saying he "killed too few Jews." But since he had no Jews in his country, he chose Indians and Pakistanis as substitutes, who had all the trade in their hands.

In 1972, Idi Amin Dada announced to the Asians a so-called "economic war," as seven thousand people had to leave the country in three months. He handed over their businesses to his associates and expelled an Israeli military adviser, among others. He turned to Libyan leader Muammar Gaddafi and the Soviet Union for support.

Idi Amin Dada was also linked to the Palestinian Liberal Organization (PLO), which ceded to them the vacated premises of the former Israeli embassy. 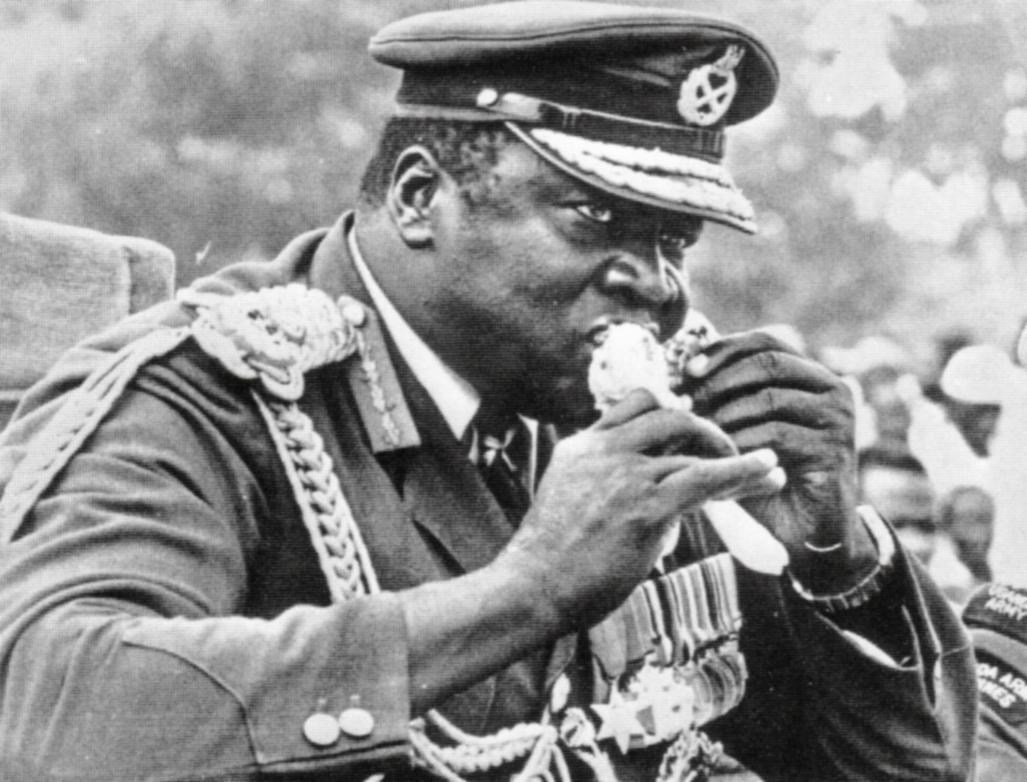 Idi Amin Dada has been described by many as a social, charismatic leader. Even the international press has described him as a famous African independent leader. On the other hand, he declared his foreign minister insufficiently educated. He publicly condemned him in front of the press cameras as a "weakness of the foreign ministry." Michael Ondoga's body was found in the Nile two months later, and he was replaced by former model Princess Bagaya, who graduated from Oxford.

Idi Amin Dada's need for power was proven by many titles he took for himself. Among them were His Excellency, the lifelong President of Uganda and Field Marshal of all its military forces, or Al Hajj. Idi Amin Dada even called himself the Lord of all animals on Earth and all fish in the sea, conqueror of the British Empire in Africa in general and Uganda in particular, and King of Scotland.

After the last title, a film, The Last King of Scotland, was made. Forest Whitaker played the role of Idi Amin Dada.

Frenchmen Jean-Pierre Rassam and Charles-Henri Favrod also shot a documentary General Idi Amin Dada: A Self Portrait (Général Idi Amin Dada: Autoportrait) In it, Idi Amin Dada himself talks about his boxing successes, his life in a low-income family, and the position of general. Among other things, he commands an honorary company and shoots at a target on the shooting range, which reads "shoot to kill."

In the documentary, Idi Amin Dada rode along the Nile and waved to an elephant and a crocodile on the river bank, yelling at them to retreat. He said to the camera, dressed in a general's uniform:

"If you don't disturb the lion, it won't do anything to you. I also love elephants, because they symbolize freedom, but they need a lot of space to move. This symbolizes Africa, where there is a lot of land where you can move freely without being eaten. I'm trying to do this in Africa, so I'm very popular among Africans because everyone wants me to tell their leaders to liberate their people like I did with Ugandans."

In Saudi Arabia, where Idi Amin Dada received high alimony, he lived in exile with four wives. Idi Amin Dada had about thirty children. Despite the exile, he was willing to return to Uganda "if the people of Uganda wish so," he said.

After his death, Ugandan authorities allowed Idi Amin Dada's body to be transported to Uganda. However, it was quickly buried in Saudi Arabia.