In the old times, streets were not as clean and comfortable to walk on as today. The royals and noble classes would have carpets in front of them to avoid getting their expensive shoes dirty.

Nowadays, we are equal, and our modern cities have well-functioning systems for handling trash and waste, so our streets do not need fixing before we can put our feet on them. However, one Hollywood celebrity would agree to disagree.

Ice-T's wife Nicole (Coco) Austin was reportedly seen walking in the streets of New York with her assistant vacuuming the street before her. Can that really be true?

The strange event took place in 2017 and has kept people guessing up to this day. It happened, as proven by a video shot by one of the witnesses. Is she a germaphobe or a full-blown diva?

In the clip, you can see Coco walking with her daughter on her arm. An assistant is working with the vacuum cleaner in front of her. As you can guess, it is slow progress and she is the center of attention on the street.

The Onlookers Were Baffled 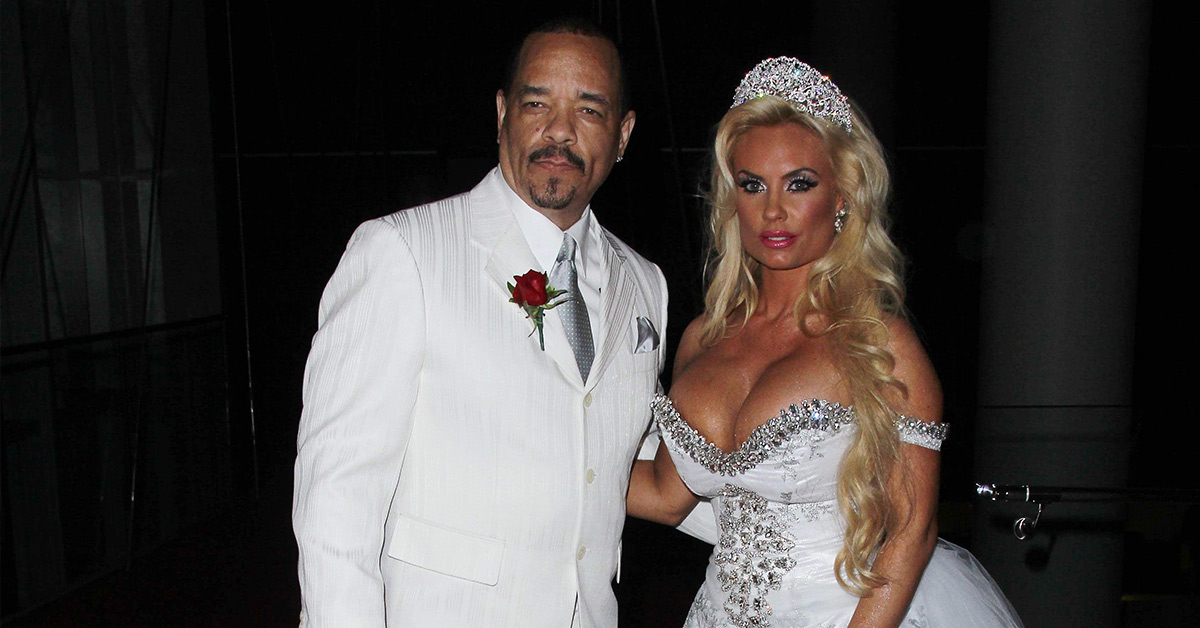 Not only did her walk take an incredibly long time. The witnesses were also shocked by the fact that she considered it a necessary expense to hire her assistant for this job. The whole situation gave strange vibes.

Celebrities struggle with unwanted attention from the media and paparazzi when they go about their daily lives, and having the street vacuumed before you certainly does not help. To no one's surprise, the video went viral in 2017 and led to many theories.

Coco, as a germophobe, did not match with the fact that she was greeting the strangers comfortably in the clip. If you are afraid of germs you normally stay further away from people. 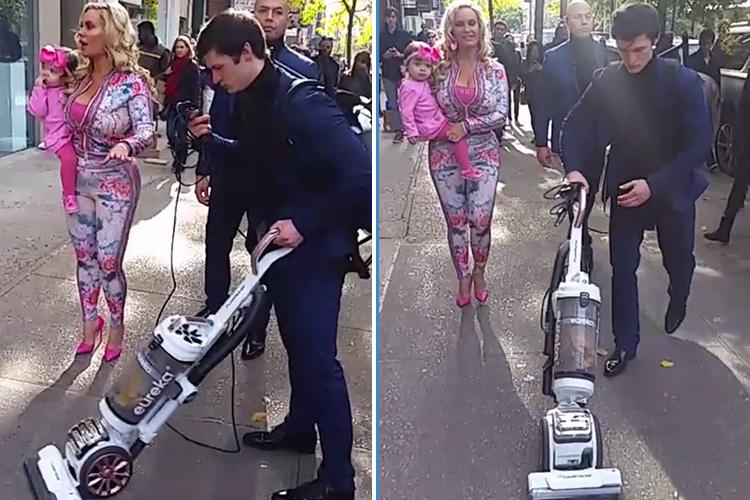 Some onlookers speculated that Coco tried to pull a publicity stunt to attract more attention to herself and create some headlines.

The theory makes sense when you pay attention to what Coco is wearing. She stands out from the other pedestrians in her brightly patterned and tight-fitting pink outfit with matching high heels. She does not seem to mind that people are recording her on their phones.

What Is Coco Up To Now?

Some time has passed since the video of her went viral. Her daughter Chanel, born in 2015, has grown up to become a trendy little girl who loves to wear matching outfits with her mother.

Coco, who is now sporting a bright pink hairstyle, often shares photos of her happy family on her Instagram page.

She is in great shape and seems to be living her best life. Even if she is out and about a lot nowadays, we are glad to report that there is no trace of a vacuum cleaner in the photos.