One of the most frustrating things about being human is that we're still pretty poor at registering emotions despite all of our self-care books and technological marvels.

I know that I'm emotionally blinkered when I'm emerging from a relationship. Who is perspective; I don't know her.

I pretty much only feel capable of feeling one emotion at a time when I'm in the toxic throngs of a break-up.

I'm not alone in this, too.

But that is one reason why the breakdown of a relationship with your ex is so intense. You drown in each individual emotion, and it's so difficult to trust that time will heal, and that life will go on. 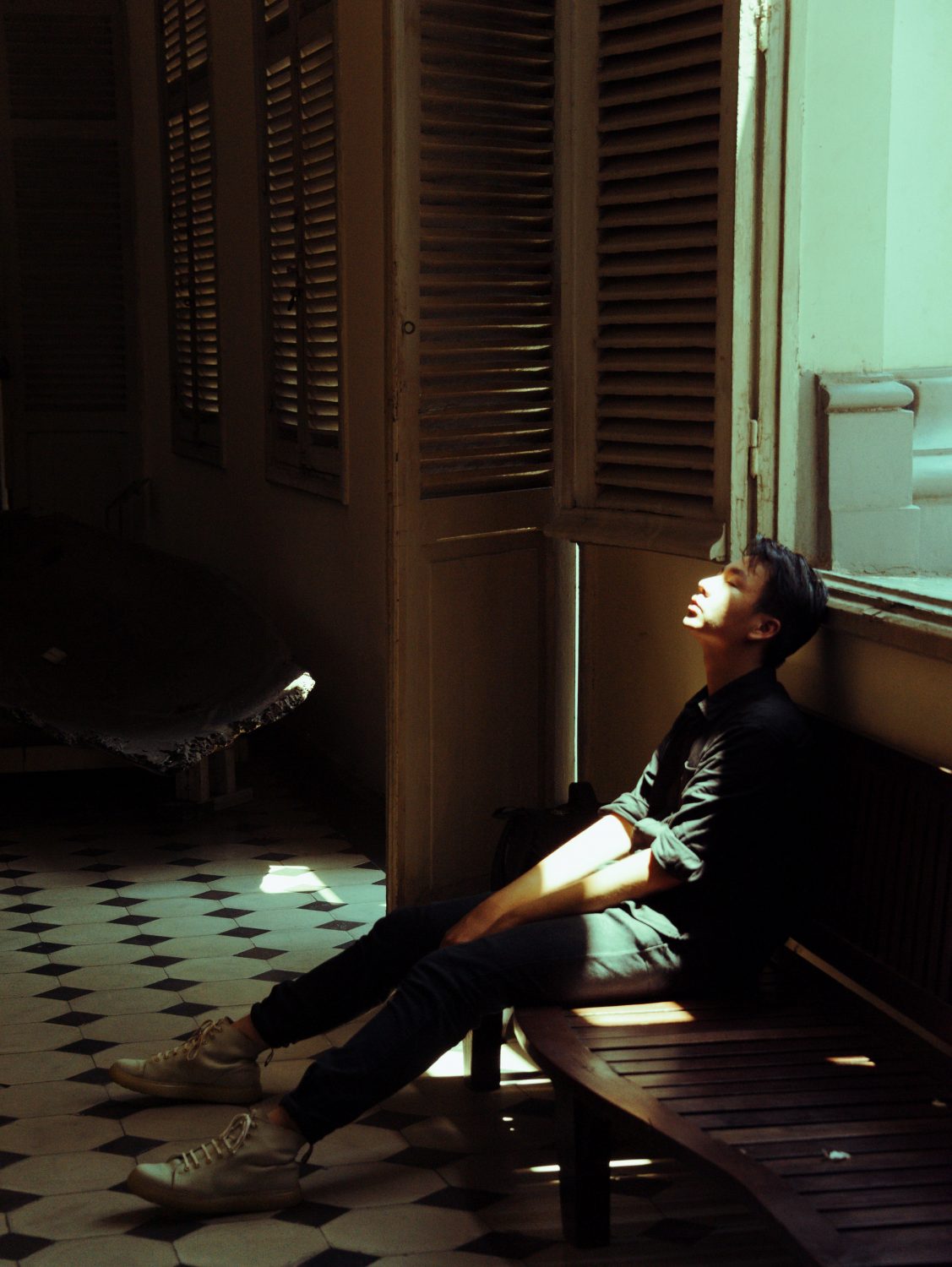 Therefore, it can be helpful to have some friends or a good sitcom on in the background – or in this case, a stranger on the internet – to whip out all the well-worn anecdotes about heartbreak.

First of all, the main step in getting over your ex is simpler than you think. Just accept it. You are mourning the person that used to be the most important one in your life, and now they are an unforgivingly short, one-syllable word: 'ex.'

It's a universal experience, but that doesn't mean that anyone on this earth has learned how to make heartbreak hurt any less. It's so powerful in fact that even by association, it incites powerful emotions.

Spend time with yourself and your family; they know what you need to move forward. Soon, you will do too.

If anyone hurts my sister or my friends, you'd best believe I'll be out on the warpath assembling the townspeople with fire and pitchforks. Or something equally emotionally cathartic, anyway.

Next, feel those emotions! Get a tub of the full-calorie Ben and Jerry's out – preferably something with more fat in it than a Christmas Turkey. Trust me; there's a reason they call it comfort food.

This isn't the time for a self-improvement kale starter diet. Have a day or two of eating your feelings; sometimes, you need to.

Putting off the emotions won't make them any more bearable later anyway. All that will happen is that you have a bigger breakdown later on.

That said, this is also a good time to get a little rip-roaring drunk with your friends. Go out on the town – maybe even get together with someone that catches your eye.

It Doesn't Have To Be a Rebound Relationship 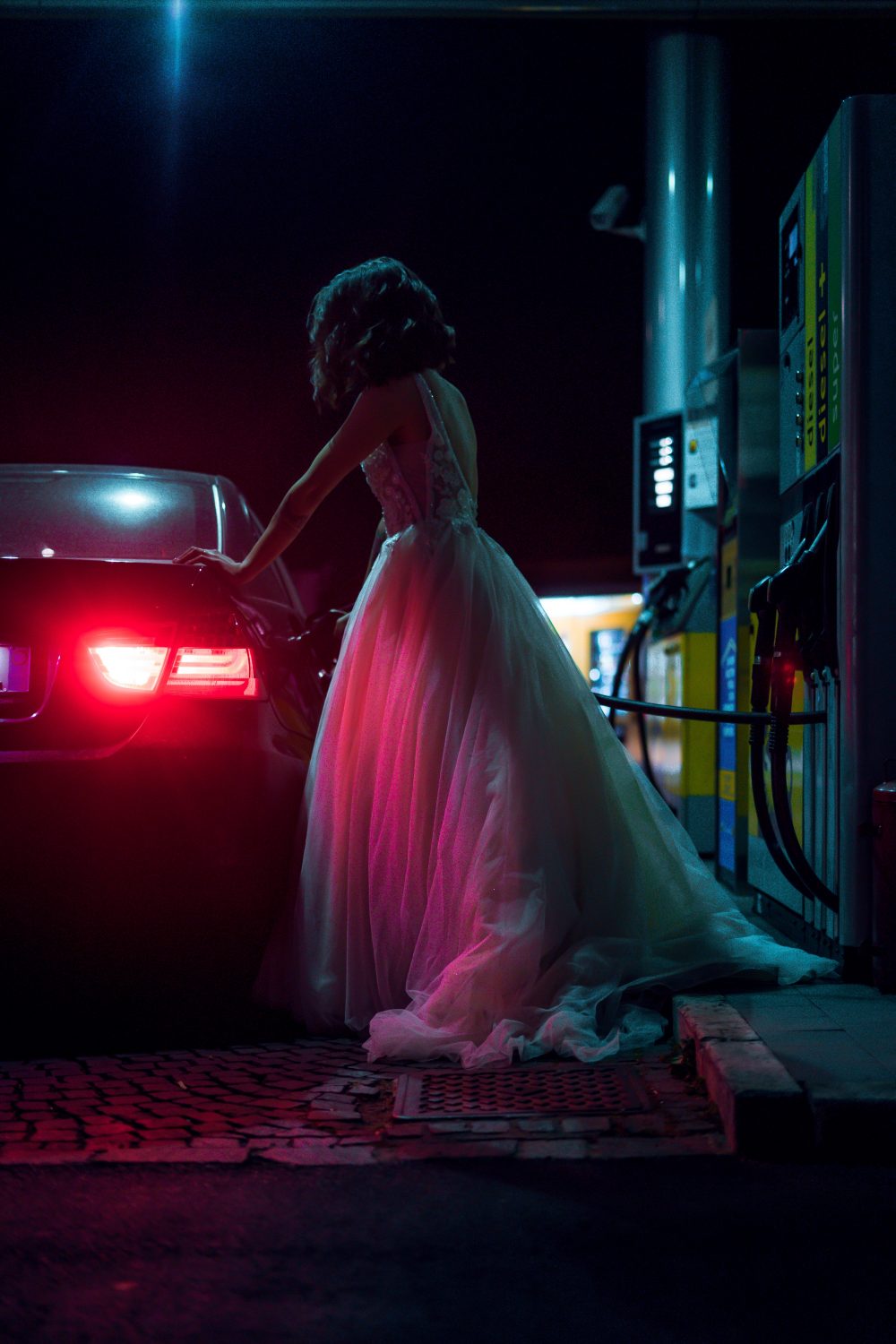 Nonetheless, you deserve to explore your sexuality and get out of your comfort zone. It's such a weird time to be stuck in your own head; liberate yourself!

I know that sounds dodgy and like not good advice, but this is the time to act on a few impulses. Your world just got turned upside down, and while you want to blame the other person for your woes, you also know at the back of your mind that it takes two people to break up a relationship.

These aren't fun things to think about, so why not depart consciousness a little and bop to whatever EDM is pumping in the club. It's your body, your behavior, and your time to express some rage and passion.

Get it out of your system. some friends will want to protect you and keep you wrapped up in a bubble, but that comes later. Before that, you have to have the rebel phase.

You know, the kind set against a Joan Jett 'Bad Reputation' soundtrack in all good coming-of-age biopics. Some realizations you need to come to on your own anyway.

Healthy relationships aren't just things out of Hollywood; we all deserve them. Sometimes you have to take a risk and break up to meet new people. 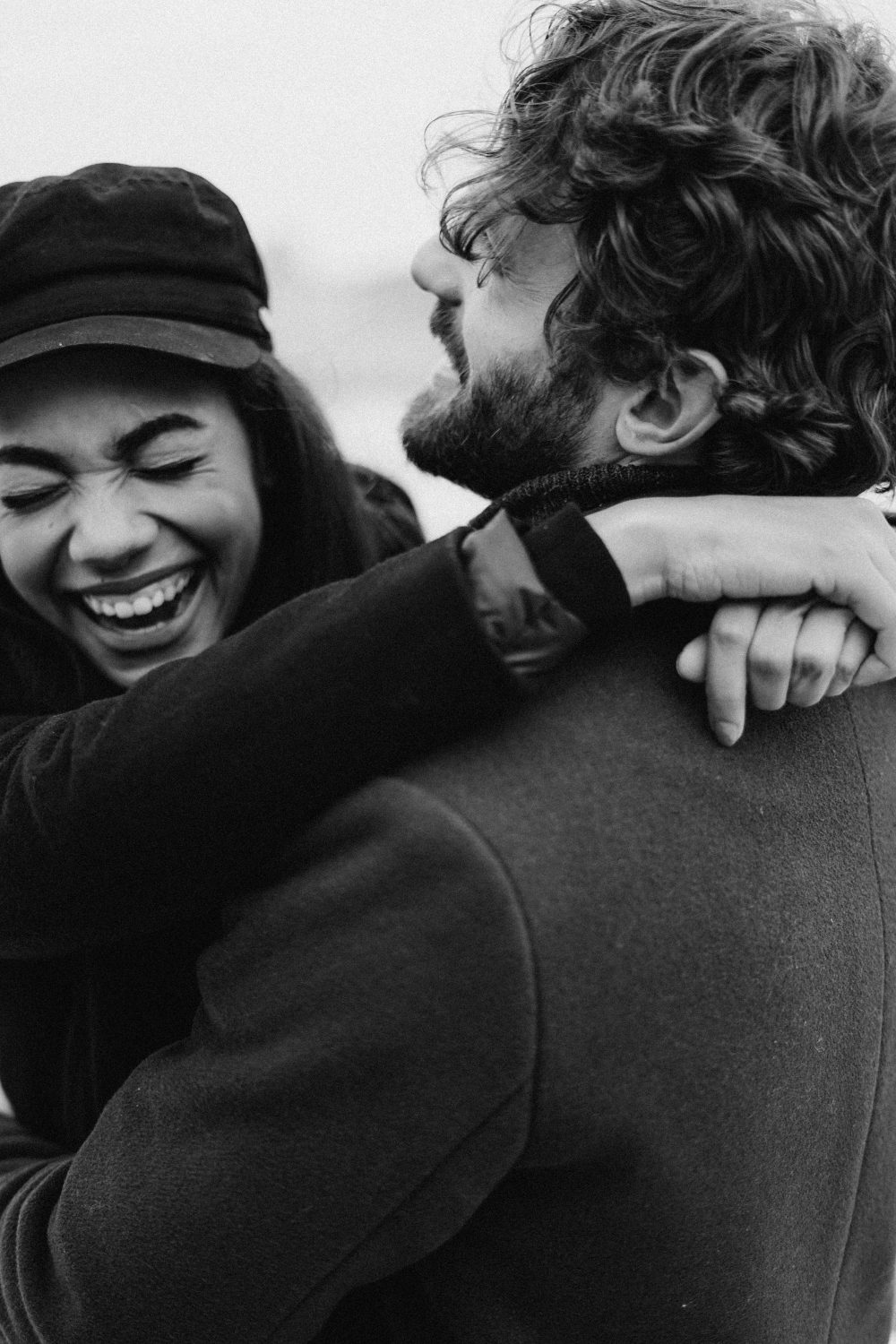 There's only so much you can listen to your friends remind you that 'you're a catch' and 'he's trash'. Sometimes a girl's just 'gotta let it all hang out toniiiiiiiiight'. A famous philosopher once said that I think. By which I mean Lizzo – which is of course to say the same thing.

Moreover, watch some feel-good films when you're nursing a hangover. Blast ABBA around your apartment and dance around in your socks like Ferris Bueller. Have all the main character moments, friend.

Forgive yourself for not spotting the red flags of a toxic relationship and accept that to err is to be human.

You Will Be Stronger For It 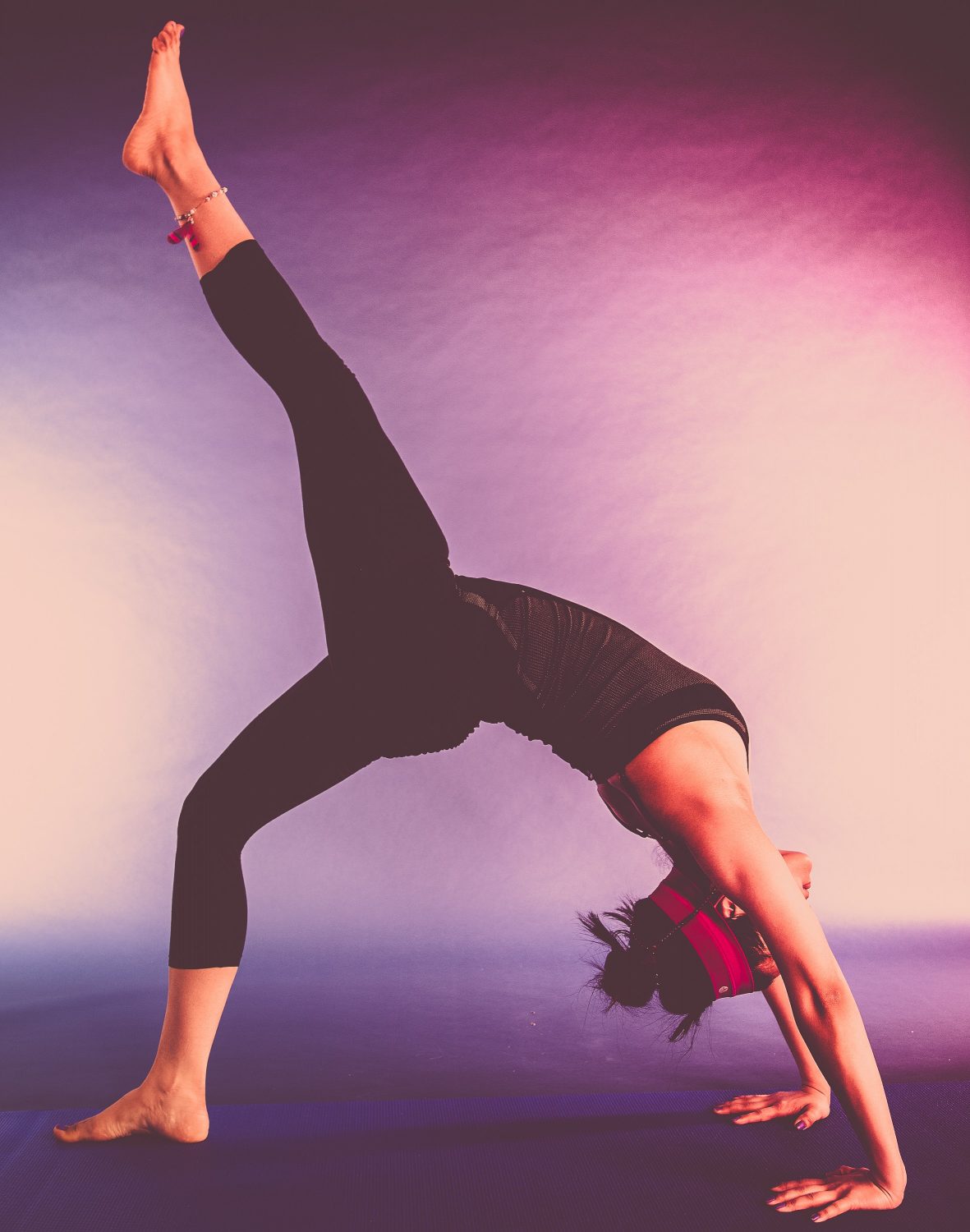 After that, you can try to plow through a few 'how to be single' self-care articles that your friends recommended or take up running and hot Pilates. Those options are also good, but they have to follow your angry phase.

He broke your heart; break something back.

It's a surprisingly wholesome reminder that while your ex and everyone on this earth are working against you, that you can punch back with the best of them.

And maybe it'll be a cheesy Disney lyric or a pithy comeback on Friends that gets through to you, but one day you will feel a little less miserable. Some days you will let your feelings in and cry to your friend even though you feel like you should be over him already.

You will accept yourself and know that you don't have to flush your ex out of your system like a toxin. You need to be able to look at your mistakes in the eye and move on from them.

Build up. Don't ignore what led to the breakup, grow.

Don't ignore the gaping holes because you will fall through them. Accept that the bad times, in the end, didn't mean you didn't also have good times. Valuable memories that you should still be able to reflect on with satisfaction.

Know that you are worth all the stars even as you are, single. Your ex didn't define you then, and he doesn't now.

Don't pretend that you can remain friends. Make a clean break, no matter how hard it seems like to quit cold turkey.

You Won't Stop Loving Overnight, No Matter What 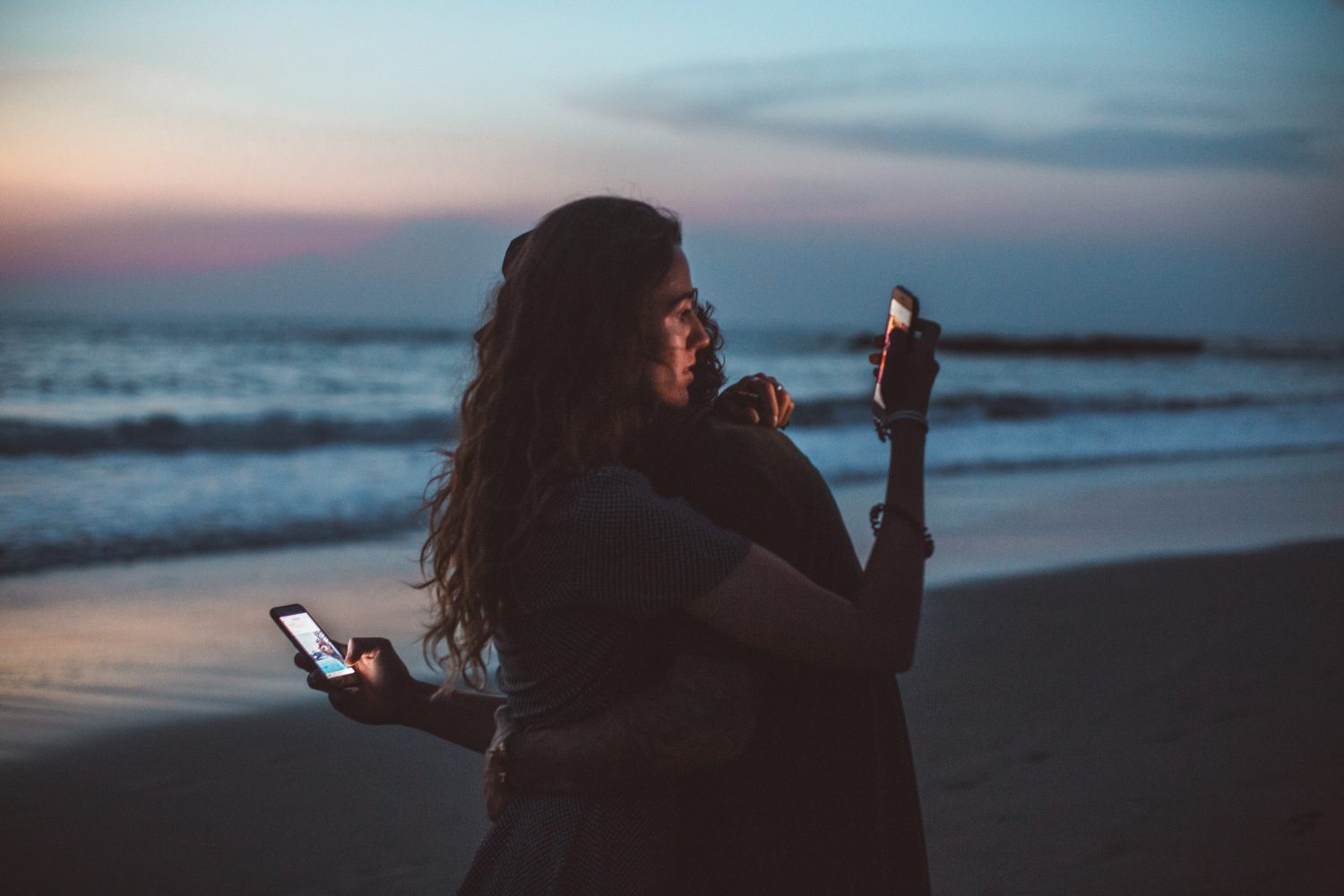 You won't be able to forget him immediately either; don't beat yourself up about it.

The minute you stop pressuring yourself to 'get over him' officially and forever, you will realize that you can stop living with these claustrophobic emotions.

They may resurface every now and then, but that's true of all things in the past. We don't need to forget them or pretend they never happened to overcome them.

If you forgot about them, you would just be reverting back to the same person you were before them. That's not moving on. You have to be kind enough to yourself to acknowledge that you still grew as a person even if it was an unhealthy relationship.

You learned so much about yourself, your boundaries, your goals. Don't give up on that. The recovery process is not about reconfiguring your old self, but building up a new one.

So, for those of us sitting at home alone on a Sunday morning on the wrong end of several weeping, sleepless nights and feeling sorry for ourselves…

Know that you aren't alone and that it will get better. And if you don't believe me, open that tub of ice cream, and at least you'll have time to heal.

Remind yourself that, whatever happens, we will always have chocolate.