The woman was involved in a hot sex session with her boyfriend. 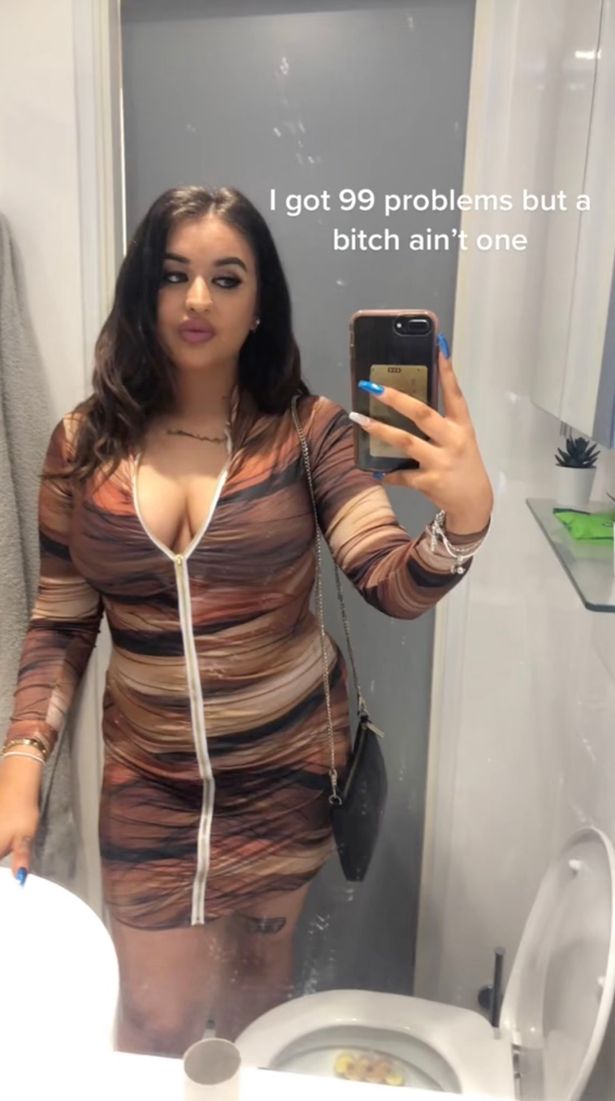 Over 350k people saw the video. She had shared it as part of the "99 problems" trend while using Jay-Z's track.

Savage is a student nurse, and the caption for the clip said, "Worst day of my entire life. The lesson of the day: don't put things where they shouldn't go."

After the video, many people were curious to know what happened. For this reason, Savage decided to do a follow-up video.

She explained that she and her boyfriend were having sex when they felt it would be a good idea to put something up her butt. 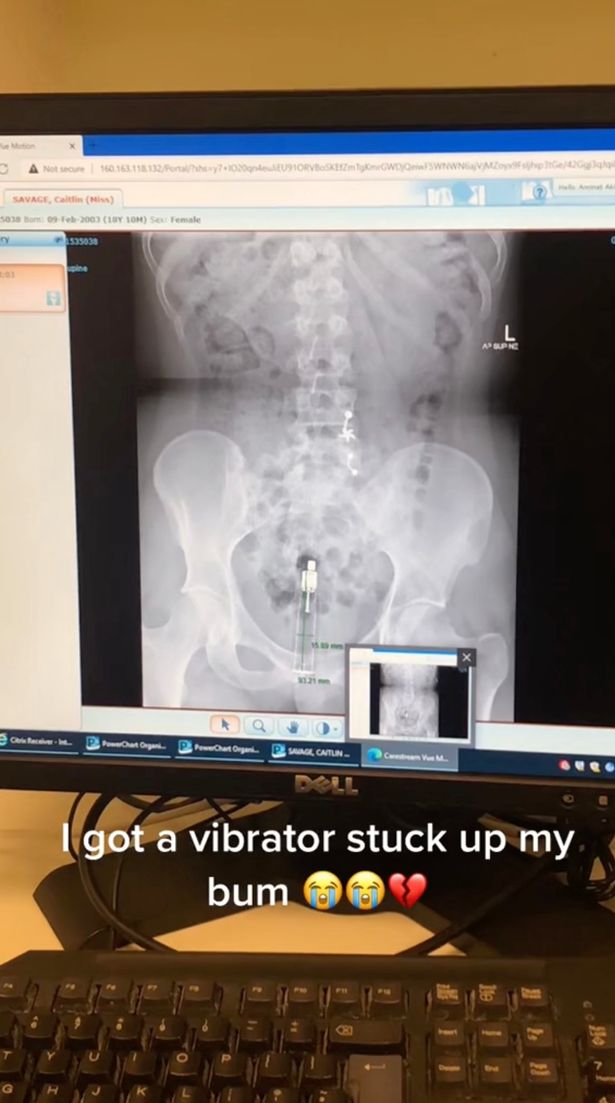 When her interventions didn't help, she decided to visit the hospital. She told her viewers that this was the most embarrassing moment in her life.

Savage had a problem talking to the doctors about her predicament due to the embarrassment she felt.

Although she is a nursing student who understands that what she did is not that bad, she was mortified.

After they took out the toy, they handed it to her, but she was not interested.

Many TikTok users found Savage's situation hilarious. They took the chance to mock the woman for her mistake with the most popular jokes about such incidents.

One claimed: "Yeah, I just tripped and fell..."

Another one made a joke saying: "Without a base, without a trace."

A different person tried to comfort Savage by telling her that their mom, who works in x-ray, had encountered a boy with a round door knob stuck in his butt.