Taylor Dunham returned home after a 16-hour shift. She went straight to the bedroom, only to find her boyfriend with another woman.

Due to exhaustion and probably, shock, Taylor did not make a scene. Instead, she told them to finish their business someplace else since she wanted to sleep.

She revealed what had happened with her ex on TikTok, and her video went viral. Many called Taylor's actions the "power move."

i could make so many of these😭😭😭😭 #crazy #liar #cheater #fyp

Taylor titled the video: "Me thinking about the time I came home from a 16-hour shift, and my ex was in my bed with another girl, and I jumped in bed with them and asked them to finish somewhere else because I was too tired to fight."

People wanted to hear from the cheating ex and more about the bizarre situation. 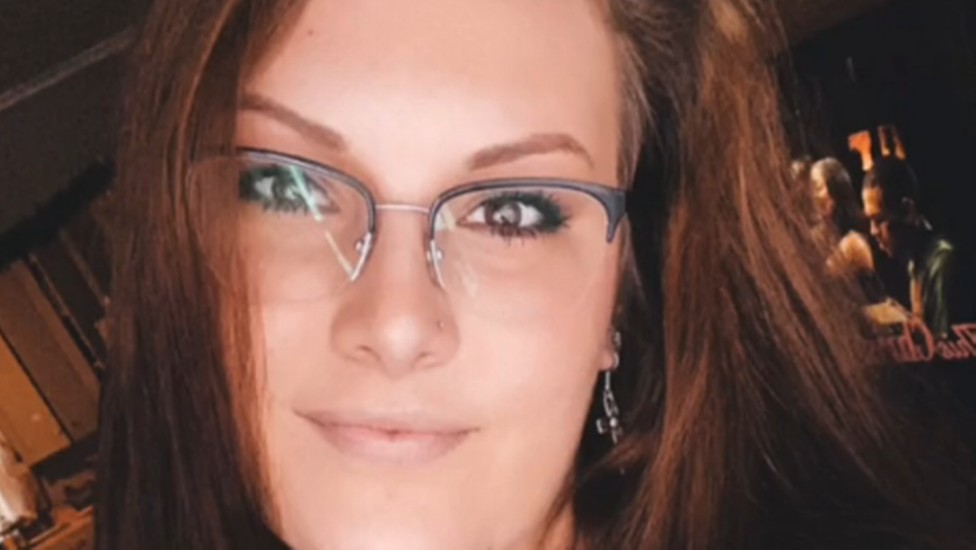 Taylor made a follow-up video, which explains what happened next:

"I asked him to take his bags. They left. Now they have a kid together. I was over it. And I slept like a baby that night."

People praised Taylor, as one person wrote, "See, I could never be that calm, I'd be going to jail." 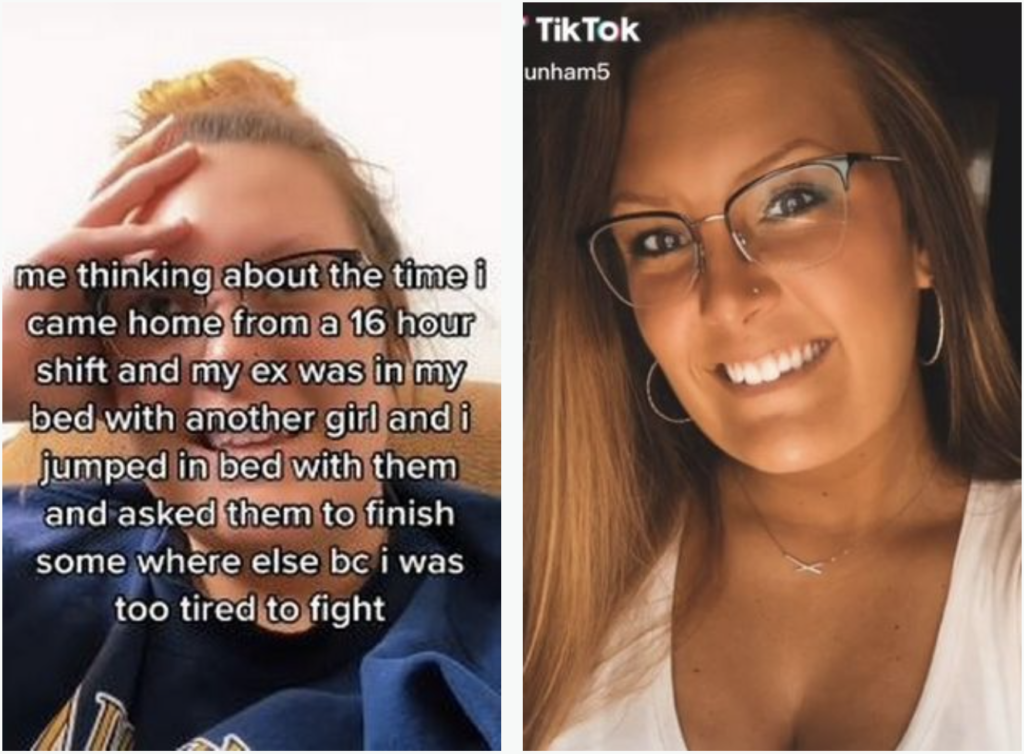 Another was playful, "I bet for a split second he thought you were joining in."

The ex is in the past, and Taylor reminded us there is no use crying over spilled milk. Or something along those lines. As one commentator wrote: "The power you hold is unreal."