A husband hits back at Internet trolls after being told he is "too unattractive" for his "hot wife."

Scott, from Houston, Texas, met his wife Divine five years ago. Divine is originally from the Philippines and accidentally messaged Scott on Facebook in 2017, thinking he was someone else.

However, the couple found a connection, and after several conversations, they began a long-distance relationship.

Scott traveled to the Philippines to visit Divine in November 2017, and the two immediately hit it off. He later proposed to her, and after a four-year long distance relationship, Divine could finally move to the US to marry the love of her life.

However, trolls began to swarm their page, and people doubted the romance was real. Some followers believed they were not together, and others thought Divine had married Scott for a green card to come to the US.

"Before I met Divine, life was pretty boring. My life was at a total standstill," Scott said in an interview on Youtube.

Scott revealed his looks result from a chronic autoimmune disease called Scleroderma. He was diagnosed at age 13, and the condition has changed his appearance.

He does not let the hurtful comment affect him, as he knows what he shares with Divine is real.

"Because you keep seeing the same thing over and over again. There's just no effect anymore," he stated.

"We're just two normal people...there's always going to be someone out there that's not going to think about it (your appearance)."

Divine agrees with his point of view, however, she finds it hurtful that people believe she is only with Scott for money or a green card.

The couple lists the weirdest questions they have received online in one of their TikTok videos, which has reached 14 000 views.

"Are you a real couple?", "Are you sexually active?" and "Does your wife ever wash her hair?" are some of the strange and offensive comments pouring in. 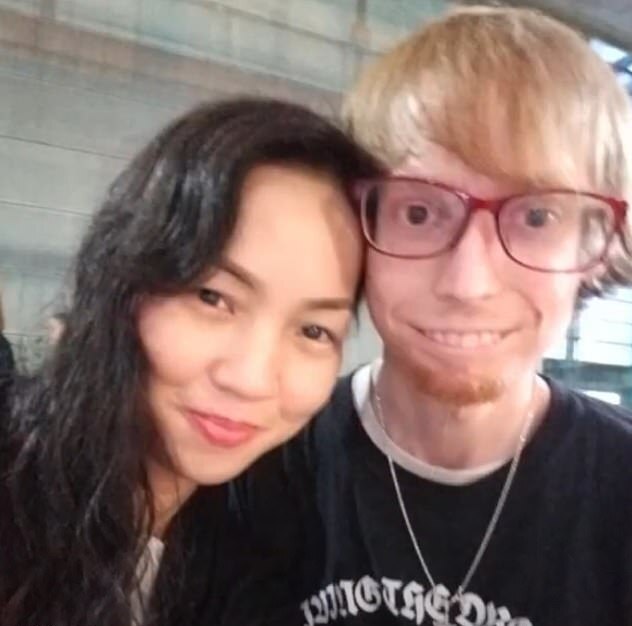 The couple answer the question with witty remarks to lighten up the mood.

And do not assume that Divine is much younger than Scott. In a TikTok video, the happily married guy jokily pointed out:

"Don't let your eyes deceive you, she's way older than you think she is." 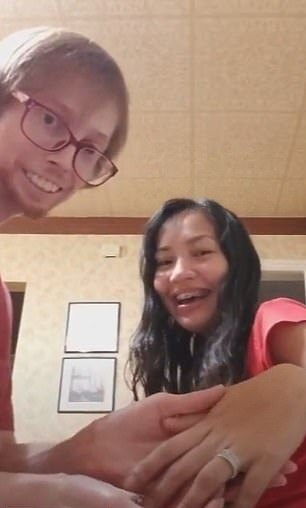 The couple gets many prejudices thrown at them but they know how to deal with the trolls. Most of them are simply just jealous.

"When you're at work, I doubt she is loyal to you," one cruel commentator wrote.

"This girl be mad using him. Sad thing is he doesn't realize," another thought.

"Bro, there's no way he's hitting that," a third said. 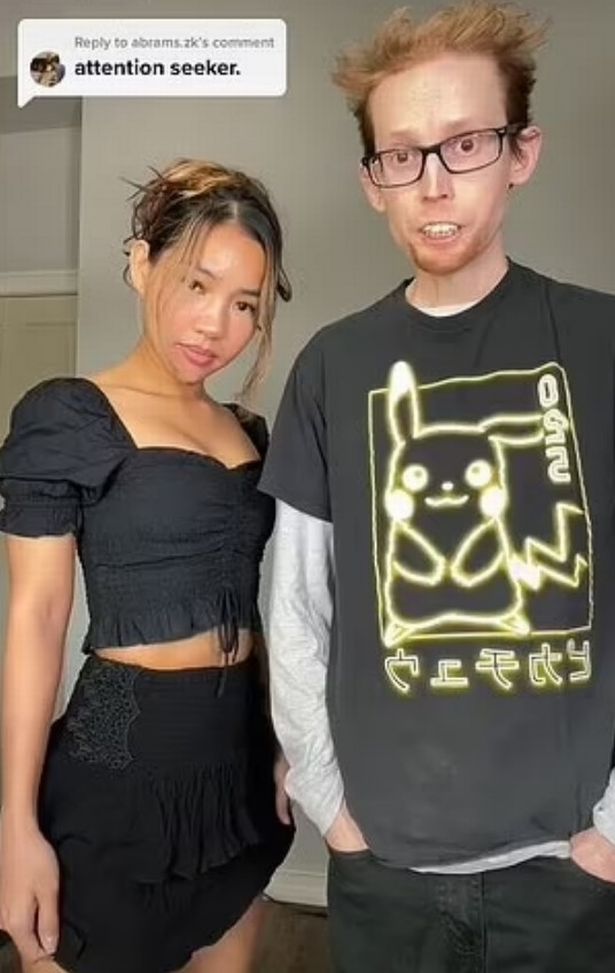 Thanks to Scott and Divine's fans and supporters, it is easier for them to ignore the nasty comments. 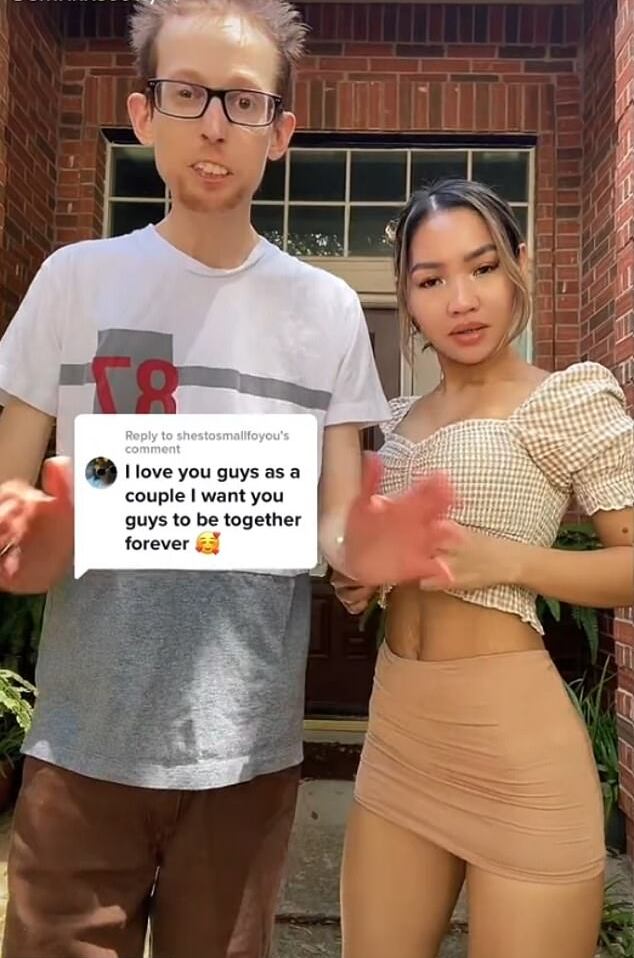 "Wow, you are both so classy! Very nice couple indeed," one follower praised them.

"You guys are [an] adorable couple," another thought.

"Why are you so bothered about what they post on THEIR account? Get a life," a third lashed back at the haters.