Moral stories have always intrigued us since they teach us valuable life lessons and can make us see the world in a new way.

The ending often surprises us and the clever outcome makes us remember these stories for a long time.

One such story was told by a teacher and her students got to experience something out of the ordinary.

Her story describes a newlywed couple embarking on their honeymoon trip. The husband and wife left the children at home to get some time on their own.

However, harsh weather conditions led to problems and the ship started to sink. When the couple finally managed to locate a lifeboat, there was only room for one of them. 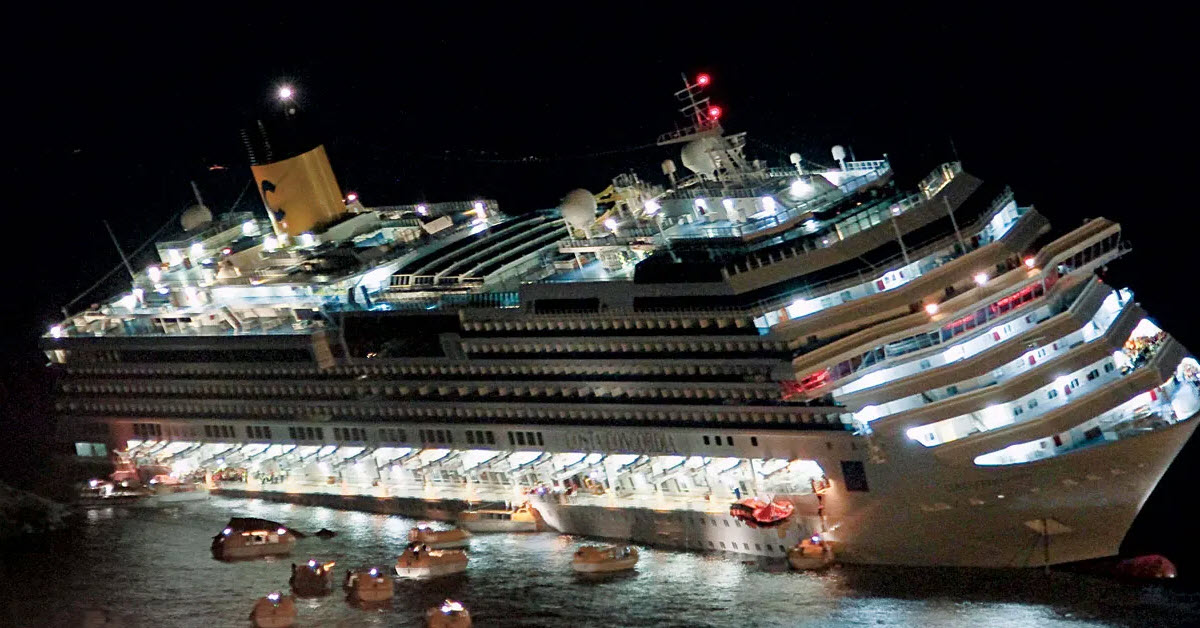 The husband jumped into the boat and left the wife stranded on the sinking ship, shouting after him.

At this point in the story, the teacher asked her students what they thought the woman was shouting.

"I hate you! I was blinded by love!" a student suggested and the others agreed.

However one of the students had another opinion. When the teacher asked what he thought the answer was:

"Teacher, I believe she would have shouted – Take care of our children!"

"Have you heard this story before?" the teacher asked.

The student said he had not heard the story. He went on to explain what had made him think about this answer.

"Nope, but before my mother passed away to disease, she told my father the exact same words!" he explained.

"Your answer is excellent!" the teacher praised him.

As the cruise ship sank and the wife got lost in the sea, the man returned home to raise their children.

However, there is more to the story. The daughter could not forgive the father for abandoning her mother.

Years later, she found her father's diary and found out the whole truth. When her parents boarded the boat, they knew her mother was diagnosed with an incurable disease.

This was the reason the father had taken the last place on the lifeboat for himself.

"I wanted to sink with you together on the sinking cruise. But for our children, I could only let you sink alone into the deep cold ocean bed," he wrote in his journal.

The daughter was moved to tears when she understood the sacrifice her parents had made.

The class went silent as they thought about the story. The teacher knew that the moral of the story had reached them.

It is important not to jump to conclusions and assume certain things because the world can be very complicated. It is not always easy to distinguish between good and bad.

The students learned to not judge a book by its cover and to use critical thinking and a deeper understanding.

Looking positively at the world and people's actions can truly change how you go through life.

Some important things to remember are:

If your friends want to pay the dinner bill, it is not because they are rich, but because your friendship is worth more to them than money.

To apologize first after a fight does not show you were the one in the wrong. It shows you care about other people.

When people help you there is no need to fear they want something in return. Most people will help you because they see you as a true friend.

If you receive many text messages it does not mean the person has nothing to do. Most of the time it means your friend is truly missing you.