In response to reports that Officer Hall had engaged in "intimate relationships" with her colleagues at bars, hotels, and even on police property, officials opened an internal investigation in December. Despite the scandal, Hall's husband is standing by her side and voicing his support for her.

A Tennessee police force in a small town is facing shame after six male officers were involved in inappropriate encounters with a female officer.

Maegan Hall, expressed no remorse for her actions, leading to her and four other officers being terminated from their positions. 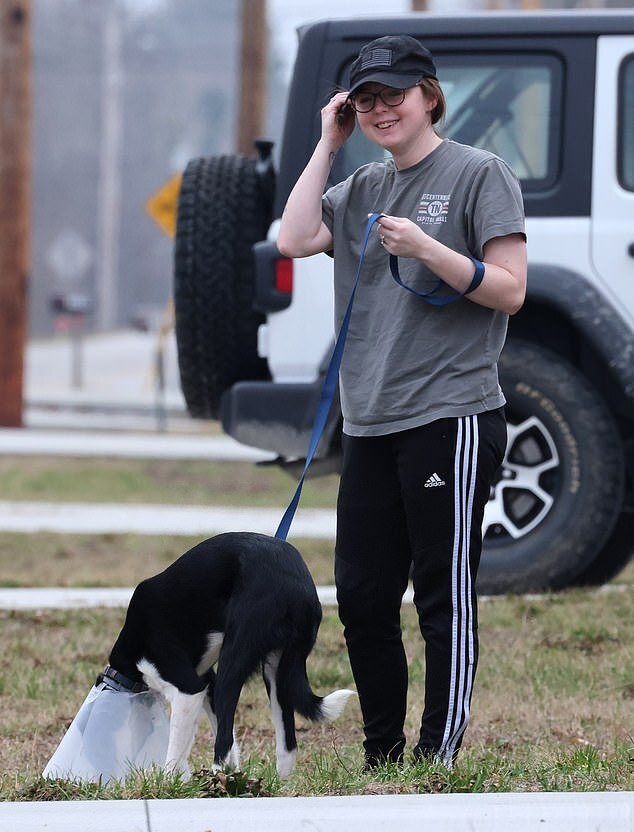 Hall, 26, addressed the heated controversy surrounding her involvement in misconduct while on the job. Refusing to go into detail, she said, "I don't want to discuss it, I'm just going to move on and live my life." 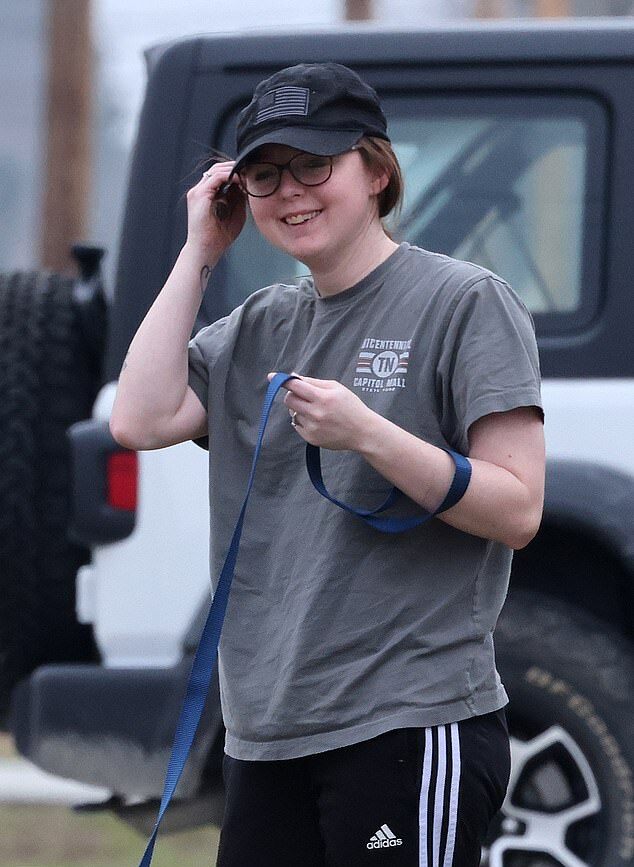 The innocent-looking woman attempted to persuade her husband, a sheriff's deputy, to participate in group sexual activities while informing her group of fellow officers, who were heavy drinkers, that her marriage was open.

However, her husband, Jedidiah Hall, who is the son of a pastor, was not interested and confronted her about her infidelity instead. 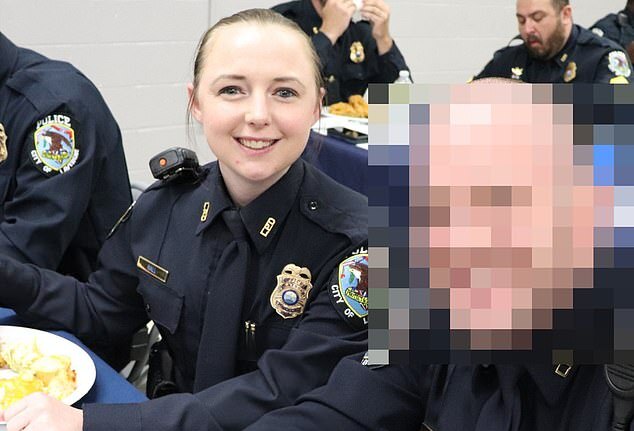 Maegan Hall, along with four other officers, were terminated from their positions due to allegations of inappropriate relationships with her, both on and off-duty, according to Jason Cole, the mayor of La Vergne, Tennessee.

The remaining 62 officers in the Nashville-area unit will be required to complete mandatory retraining on rules, regulations, and expectations. Additionally, three more officers have been placed on unpaid administrative leave. 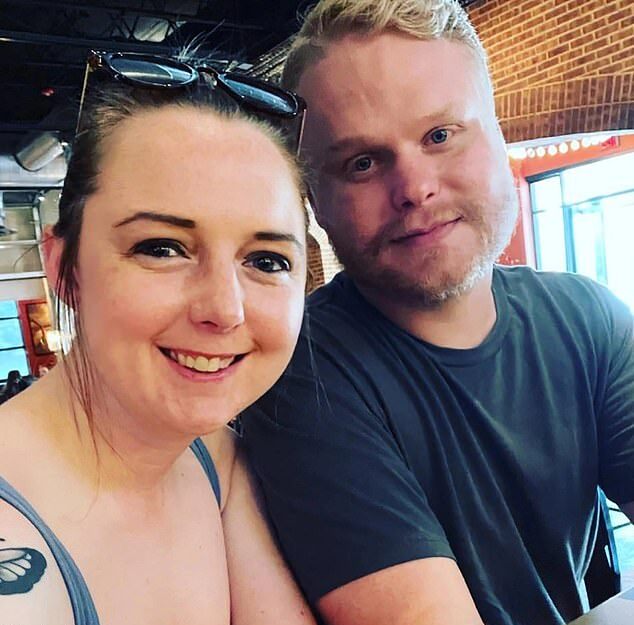 On Wednesday afternoon, Hall was seen outside her marital home wearing sweatpants and a baseball cap while waiting for her dog to go to the bathroom. She did not appear to be a seductive figure.

Later, she changed into a pair of jeans and a flannel shirt and went to a nearby sports bar. She stayed there for a while before leaving with a stack of papers and a vape pen. 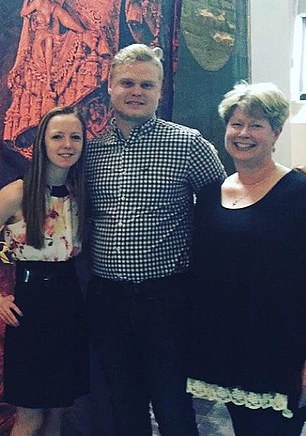 The kind-hearted Jedidiah, 28, a former state park ranger with a master's degree from Middle Tennessee State University, is standing by his wife and attempting to solve their issues.

The couple, who have been in love since their college days, wed in November 2018 and purchased their first family home in Manchester, 60 miles south of Music City, in March of the following year. 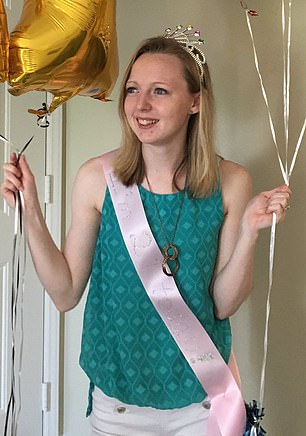 Jedidiah's boss, Coffee County Sheriff Chad Partin, said, "I don't know how he's doing it, he's more of a man than I am, but he's trying to salvage his marriage."

He also revealed that Jedidiah was originally enrolled in training to join the Tennessee Highway Patrol, but decided to drop out and accept a position as a deputy due to the scandal involving his spouse. 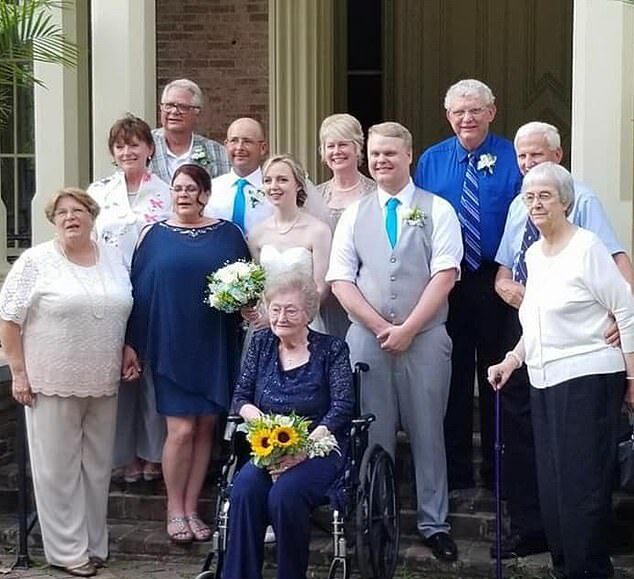 "I have offered and extended to him any resource that he needs. And all he says is, sheriff, I just want to work for the citizens of Coffee County and I love what I'm doing," Partin added.

"I don't condone what went on at the La Vergne Police Department but he sure hasn't broken any laws. He's the victim here. There's not a blemish on his record. He is doing a phenomenal, phenomenal job." 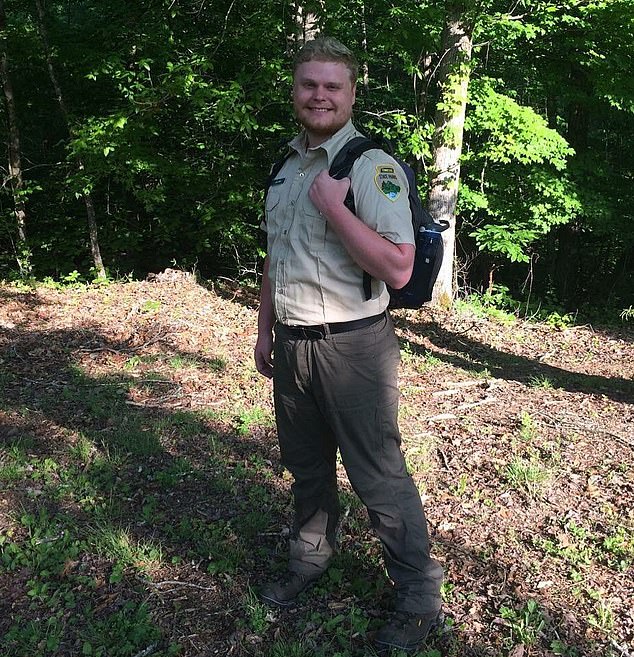 An internal investigation was launched in December after a whistleblower reported a female police officer was involved in intimate relationships with male coworkers in various locations, including bars, pubs, hotels, and even on police property. 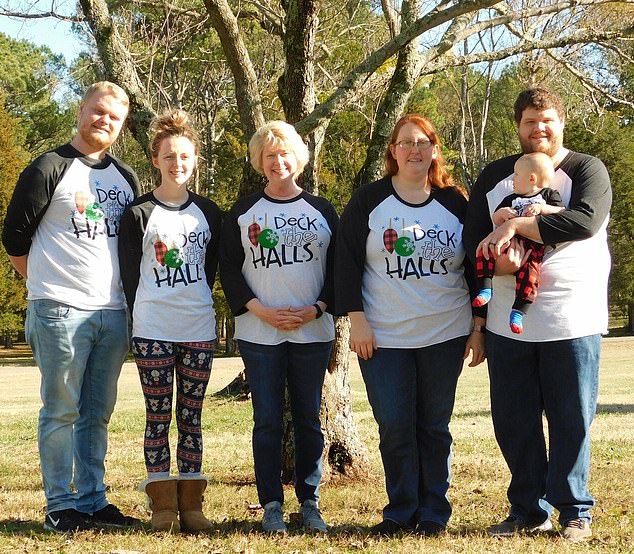 The focus of the investigation was on Maegan Hall, a small blonde woman, who, as per her bio on a talent site, had grown up in a small Tennessee town with aspirations of becoming an actress.

Instead, in her 20s, she began a career in law enforcement.

The investigation revealed that Hall had shared explicit images with a number of La Vergne Police Department officers, including McGowan, Holladay, Lugo, Shields, and Schoeberl. 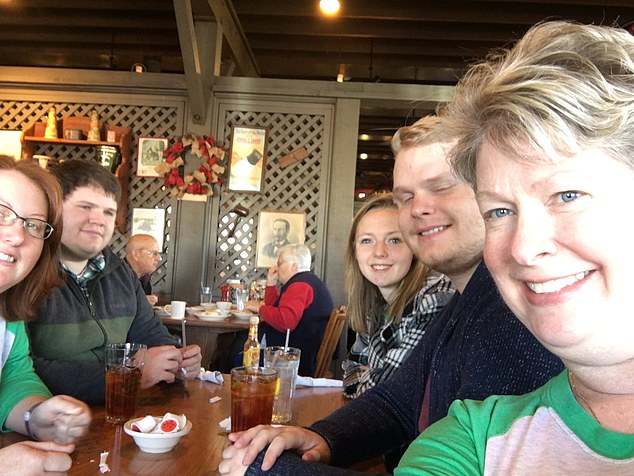 Detective Shields initially denied having any sexual relationship with Maegan Hall when questioned by investigator Andrew Patton, the chief of human resources for the police force.

However, when questioned further, he admitted to having oral sex in a police gym and then returned to his desk to finish his shift.

The report also states that McGowan admitted to meeting up with Hall, her husband Jedidiah, and another female when Hall was a candidate and in the process of being hired at her house. 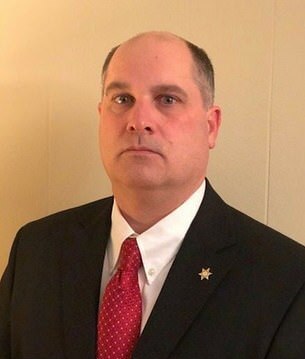 "During that meeting, Hall was naked, the other female got naked, and Hall's husband got upset."

McGowan was also found guilty of committing workplace violence for physically intimidating a city worker by grabbing her by the throat.

Police Sgt. Eric Staats, the chapter's president and head of the department's Fraternal Order of Police, stated to NBC that neither he nor any of the male officers involved have any plans to comment on the investigation.

He also said, "He is more of a man than I am, so I have no idea how he manages to save his marriage." 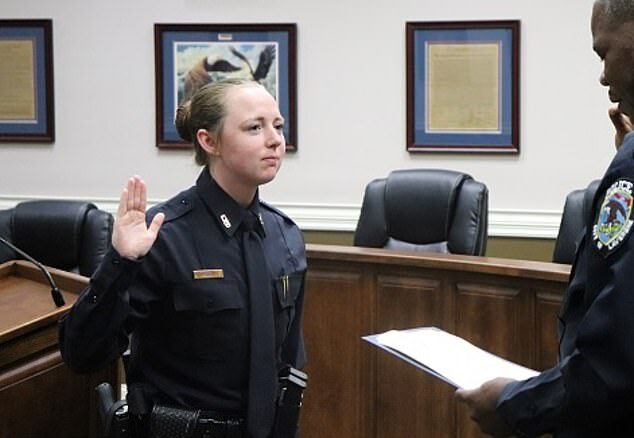 The houseboat where the party with a hot tub occurred is owned by Chad Partin, the Sheriff, who is also the spouse of Staats, but he was not charged with any crimes.

The city of La Vergne, which has a population of 39,000, lost a significant portion of its police force overnight due to the numerous dismissals and disciplinary actions.

Cole described the officers' conduct as "unacceptable" and added:

"As soon as it was brought to our attention it was immediately investigated and action was taken upon the individuals involved."

"Our top priority moving forward will include rebuilding the public's trust." 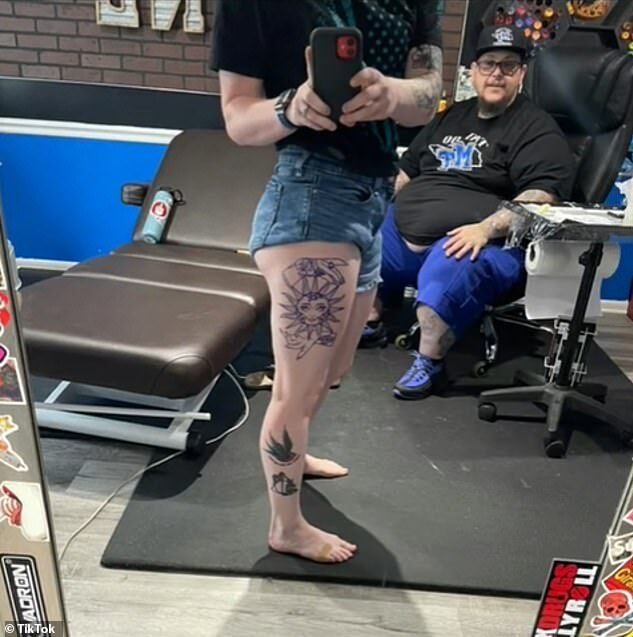