Irma Garcia is one of the two teachers who perished during the massacre at Robb Elementary School that resulted in 19 children dead.

Reports have confirmed that the teacher's grief-stricken husband, Joe Garcia, has suffered a fatal heart attack two days after her brutal death.

Irma was a fourth-grade teacher in Uvalde, Texas. She and her husband had been together for 24 years when she died.

Her nephew announced her passing on Twitter after she was confirmed dead.

The Man Died Of A Heart Attack 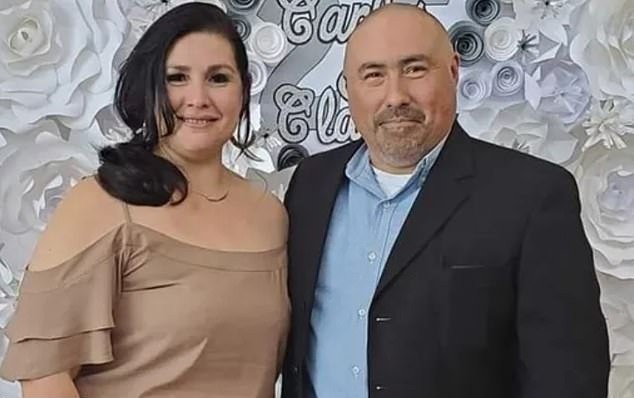 The nephew wrote on social media about the death of Irma's husband:

"EXTREMELY heartbreaking and come with deep sorrow to say that my Tia Irma's husband Joe Garcia has passed away due to grief."

He went on to say that the family could not express what they were going through due to the tragedies they were facing while asking people to pray for their family.

He wrote another message, "the pain doesn't stop." 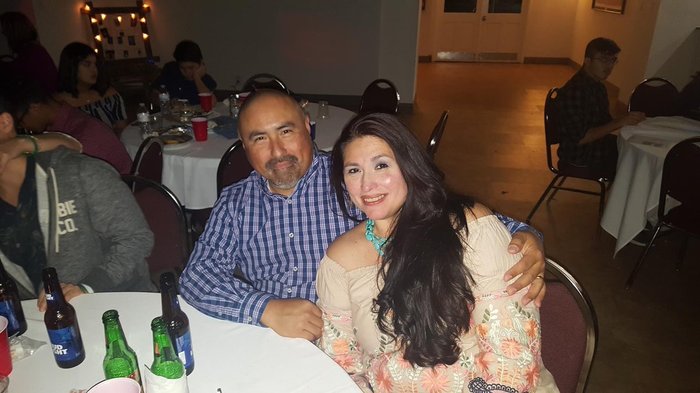 The 46-year-old teacher was Eva Mireles' colleague. Mireles also perished in the mass shooting carried out by 18-year-old Salvador Ramos.

According to reports, the teachers died while trying to keep the kids safe from the attacker.

Based on her school profile, Irma enjoyed barbecuing with her husband and listening to music.

The Couple Has Left Behind Four Children 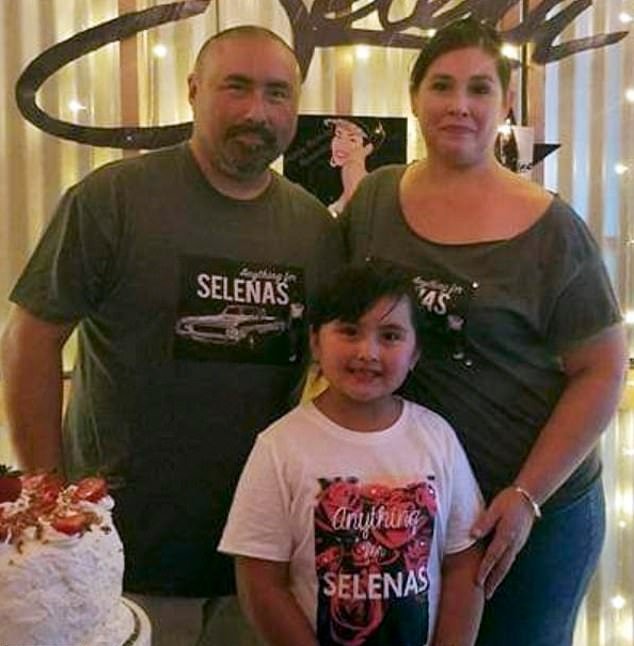 Irma and Joe were high school sweethearts, and they had four children together, two boys and two girls. The couple's kids are aged between 12 and 23 years old.

Joe is said to have visited his wife's memorial on Thursday morning. He dropped off flowers and then returned home, where he "pretty much just fell over."

Irma had been teaching at Robb Elementary School for 23 years, and she was a finalist for the Trinity Prize for Excellence in Teaching, which is offered by Trinity University. 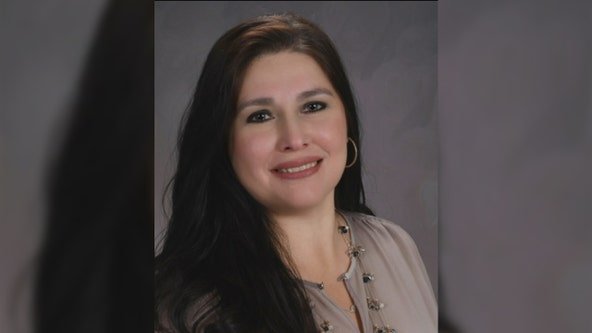 A GoFundMe page has been set up to help support the family with funeral expenses. In under 12 hours, the page has already raised more than $170k.

The donation page states that she sacrificed herself to make sure that the kids in her class were safe:

"She was a hero. She was loved by many and will truly be missed." According to reports, Irma was found "embracing children in her arms pretty much until her last breath."

The fundraiser's goal was to raise $10,000, but by Thursday, almost $1.6 million had been donated. Debra Austin, Mrs. Garcia's cousin, created the page where she said that she believed that "Joe died of a broken heart."

The mother of four was described as "sweet, kind, loving."