Wife busted husband as he tried to hook up with her best friend—and she captured his reaction on camera.

Leslie Varner from Boise, Idaho, was upset after learning that her husband of nearly three years—who's also the father of her child—was trying to cheat on her with her best friend.

Her husband, identified as Cody, had cheated on her before. But this time, Leslie made sure he wouldn't get away with it.

According to Leslie, her best friend, Sam, alerted her that Cody was secretly messaging her on Facebook, trying to hook up with her.

And Sam and Leslie both decided to catch Cody in the act.

So, they invited Cody over to Sam's place for some 'one-on-one time' and recorded all of his awful excuses.

The video starts with Leslie and Sam speaking directly to the camera before the husband arrives.

"We're trapping Cody Levi Varner cheating on me, his wife, Leslie, with my best friend, Sam."

"He's trying to... So, we are finally catching him in the act after her whole entire marriage." 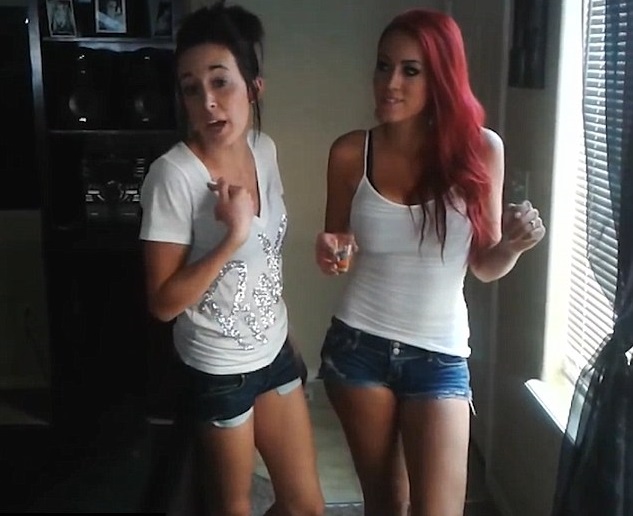 Sam then films Leslie, who's waiting at the front door. Cody had just pulled over outside and thought he was just meeting Sam for a romp.

Leslie and Sam whisper to each other as they wait for Cody to knock on the door, and Leslie seems nervous about the confrontation ahead.

She then shouts at him, while pointing in his face: 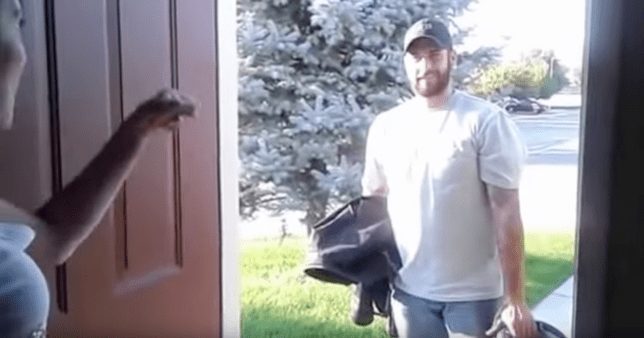 Cody then laughs and looks away in embarrassment. He then says:

"I already knew this would happen."

Leslie then asks him:

"Who else is there?"

"Yeah, you do know. Tell me. I wanna f***ing know, who else is there? How long have you been cheating on me?"

After realizing Sam was filming, Cody tries to hide his face with the helmet and responds it 'doesn't matter.' 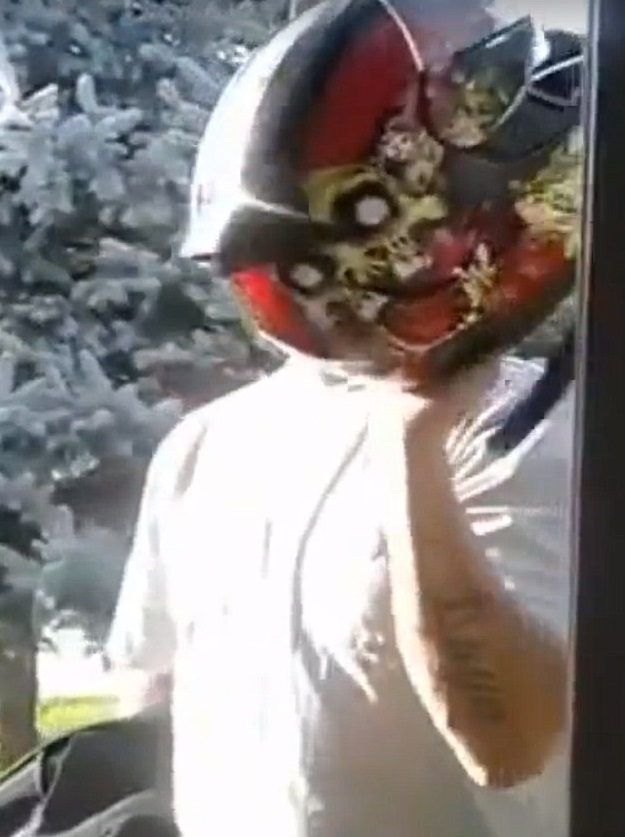 "It matters 'cause I'm f***ing married to you and I am the mother of your child. And you're laughing 'cause you're embarrassed as f***, and you look like an a**hole."

"No, we were already talking at work. I already knew [that you knew I was cheating]. That's why I knew you were being sketchy. I'm not dumb."

Leslie then asks him what 'problems have there been,' implying they had a good marriage until his infidelities.

She then tells him that he was actually messaging her the whole time he thought he was flirting with Sam on Facebook. 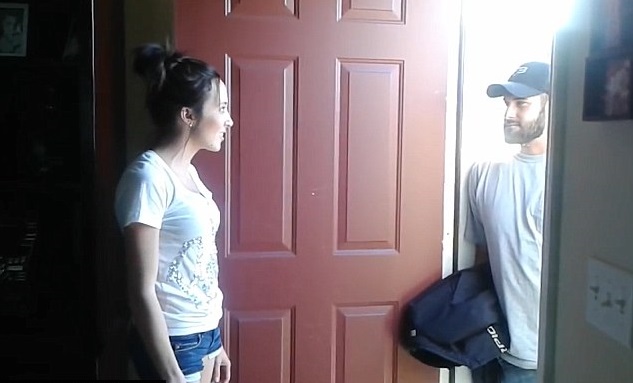 Again, he insists he knew and still came to Sam's place to 'see what would happen.'

She then tells him he's a 'piece of s*** human being' to which he replies, 'really?' and asks her about someone named Jared.

Leslie admits she was with Jared. However, she insists it was because she knew Cody was having multiple affairs with women, including 'Crystal, Cassie, and Erica.' 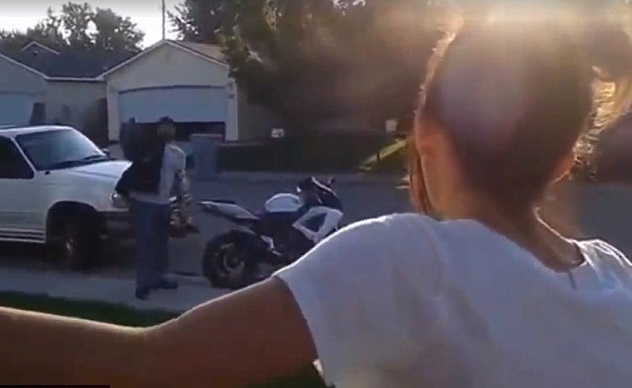 The two continue to argue, with Cody remarking that his cheating was the 'easy way out' of their marriage.

While Cody turns to leave, Leslie shouts at him, saying adultery in Idaho is a felony and he should have 'good luck with that.'

It seems it never occurred to either party to sit down and calmly decide their marriage wasn't working. As they claimed, they had both cheated on each other.