Merseyside Police continued their search for the couple who had sex across Liverpool's center.

The couple had oral sex in front of the audience gathered outside Liverpool's popular nightlife spot of Concert Square.

An OnlyFans model claims that it was her, with her Instagram bio saying #ConcertSquaregirl, a name she earned thanks to the performance captured by hundreds of onlookers.

"I made mistakes, Monday night being one of them, but the videos will not go away."

The model plans to make money of it, saying:

"So I can sit and hide and cry about them or use it to my advantage and make money from it, which I have. No matter what I do or say, I'm already viral, and nothing will change that. But it is what it is, so I'm gonna take the hate and make a profit."

She added: "I'm not a horrible person. I made a mistake which I've taken full responsibility for. Also, there's two people in that video just saying." 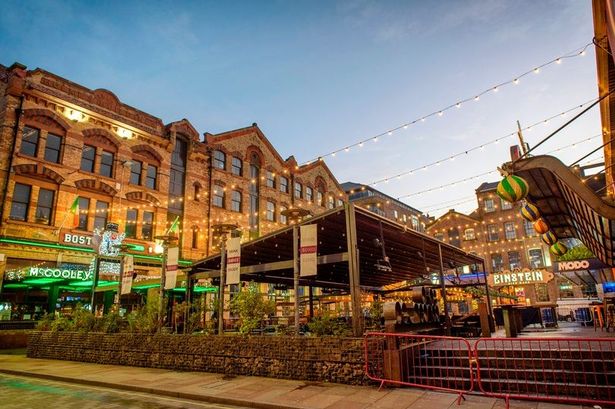 Other clips show the same couple having sex on Bold Street and on a Merseyrail train.

"We are investigating video footage circulating on social media which shows two people having sex in a public place in Liverpool City Centre."

"Merseyside Police will not tolerate illegal acts of public indecency on our streets, and rest assured, we are working to find those responsible and bring them to justice. All year round, we work tirelessly with local businesses, Liverpool City Council, and other partners to make sure that our City Centre is a safe place for people to come and visit and experience our nightlife."

"We are clear that we won't let such unacceptable behavior from a small minority of people tarnish the reputation of our city, so please, come forward with any information, and we will take action." 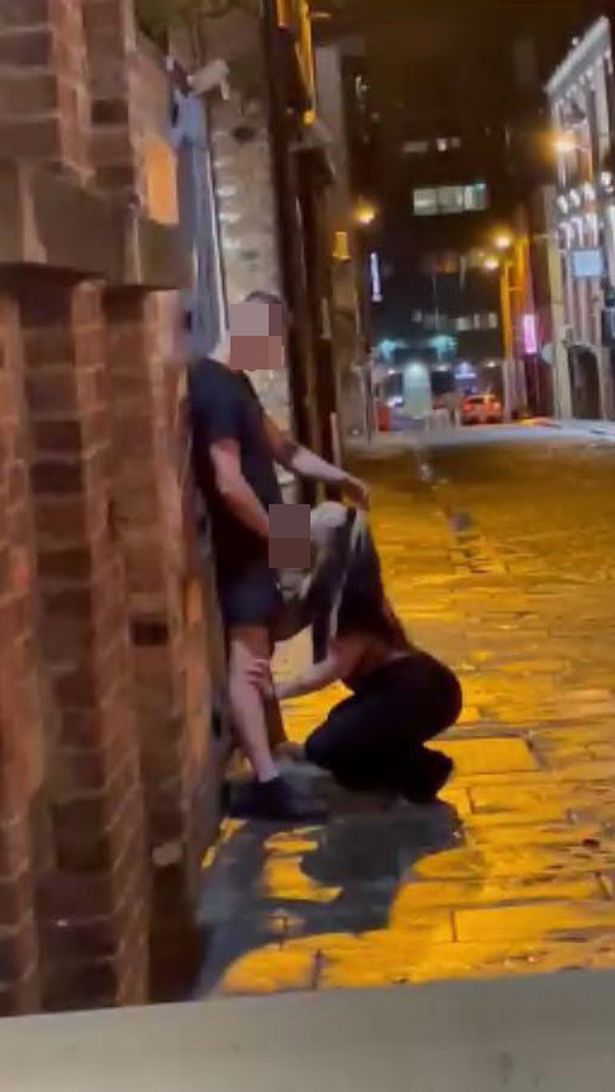 "I am extremely shocked and concerned at videos circulating showing acts of indecent exposure and sexual activity in our city. This isn't amusing – it's disturbing, damaging, and an illegal act.

"It also sets a dangerous precedent for the young women & men of our city. Let me be clear – this is a criminal offense. Acts of indecent behavior in public places in Liverpool is simply unacceptable and will not be tolerated."

The police urged people not to share the content and to come up and say if they knew anything about the couple.