Gordon Gallup, a well-known evolutionary psychologist, believes a "humanzee" baby was allegedly born at a research unit where he formerly worked.

Gallup said this occurred in the 1920s in a laboratory in Florida, but that terrified scientists quickly put the hybrid baby to death on moral and ethical grounds.

You may wonder why somebody would undertake such a thing at this point.

Although it sounds like a story from a sci-fi movie, scientists argue that it could have significant implications for the future growth of human organs for transplantation inside monkeys. 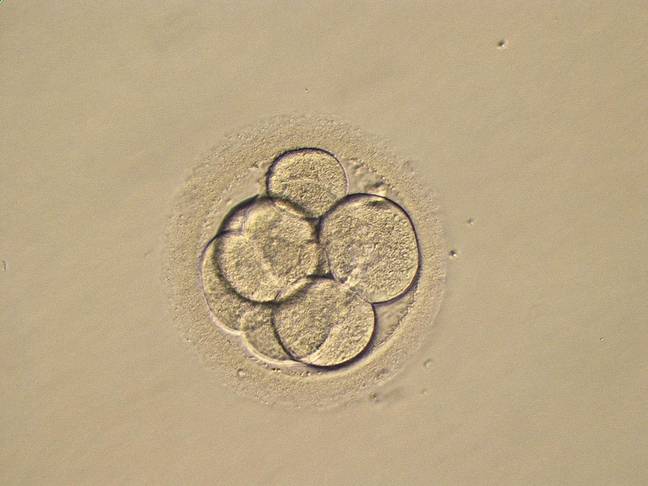 A Spanish scientist recently announced that he had created the world's first human/monkey hybrid in a Chinese laboratory.

Juan Carlos Izpisa Belmonte asserts that the hybrid embryo was viable and might have been born if the process had not been terminated.

However, the practice of fusing human beings with our monkey relatives isn't new, according to Gallup, as the procedure was explored during the 20th century.

"One of the more intriguing incidents involved an attempt undertaken in the 1920s at Orange Park, Florida's first monkey research facility to be created in the US."

"They claimed that not only did they successfully inseminate a female chimpanzee with human semen from an unidentified donor, but the pregnancy also went to term and gave birth to a live baby." 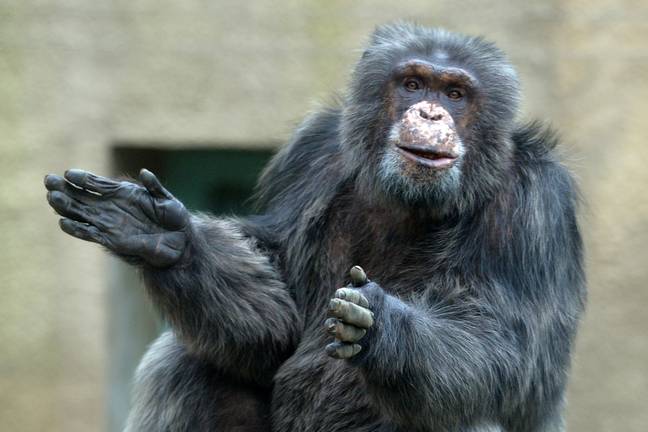 But after a few days or weeks, people started to think about ethical concerns, and the baby was put to death.

He claims that after fertilizing a monkey with sperm from an unidentified man, a hybrid baby was born, and the scientists were terrified and killed the baby.

According to Gallup, the professor who gave him the information worked at the facility until 1930, when it transferred to University in Atlanta, Georgia.

Gordon Gallup is credited for creating the "self-recognition" technique, demonstrating that monkeys are self-aware since they can recognize themselves in the mirror.