Recently, the world had lost the star of the 1990s television series Tarzan: The Epic Adventures, Joe Lara.

His unexpected death came as a result of a sudden plane crash that happened a few days ago.

Although there's nothing we could change to make things more bearable, at least we have something to remember him by. 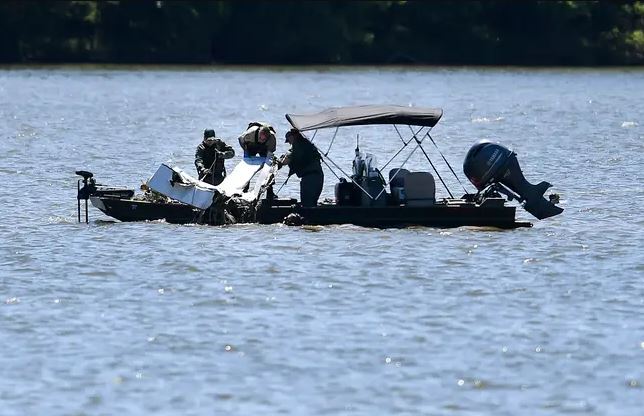 The small Cessna C501 had taken off from Smyrna Rutherford County Airport at about 11.00 am local time on Saturday, May 29. It was headed towards Palm Beach International Airport in Florida when it crashed into Percy Priest Lake near Smyrna.

Among the passengers flying with Joe Lara was his wife, Gwen Shamblin Lara, a diet guru and founder of the Remnant Fellowship Church.

After the plane crashed, local rescue crews immediately rushed to the scene. But unfortunately, all they could find were the remains of the plane without any survivors.

The crash was fatal and took the lives of all passengers on the plane. 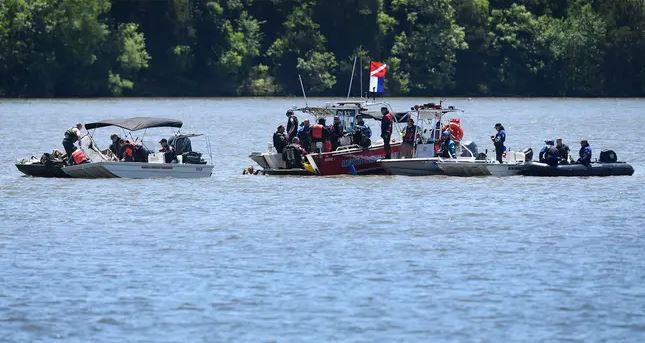 The workers remained at the scene on Sunday. Moreover, along with the human remains, they have uncovered several components of the aircraft.

Later during the day on Sunday, Captain John Ingle of the Rutherford County Fire Rescue gave further info in a statement cited by The Independent.

"With dive teams in the water, we are strongly urging civilian boaters to stay away from the public safety boats."

He claimed that all recovery teams were focused on examining a half-mile-wide debris field in the lake, which is popular for boating and fishing.

Recent Updates For The Plane Crash That Killed Joe Lara 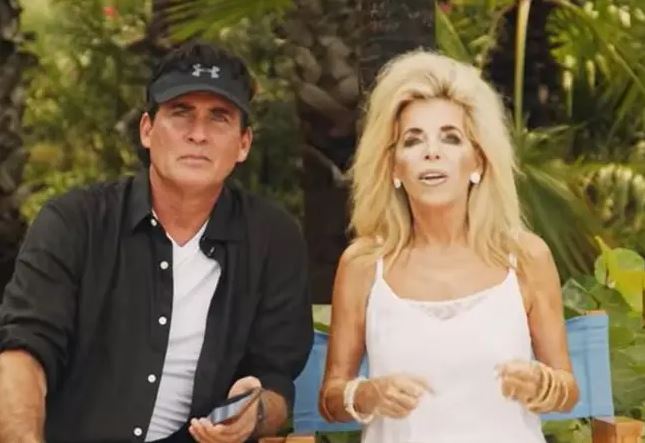 Rutherford County Fire Rescue said that everyone on board the plane was presumed dead.

The plane crash took seven lives, including Joe Lara and his wife Gwen.

All passengers on board the plane were said to be members of the Remnant Fellowship Church.

Later, the organization told CNN that the seven Remnant Fellowship leaders that they lost on May 29, 2021, were some of the finest and most loving people that one would ever come across.

"Gwen Shamblin Lara was one of the world's most kind, gentle, and selfless mothers and wife, and a loyal, caring, supportive best friend to all. She lived every day laying down her own life to ensure that others could find a relationship with God. Her wonderful and supportive husband, Joe Lara, will also be greatly missed."

The remarkable Tarzan star, born William Joseph Lara, became famous as an actor in the 1980s. His breakout role was the part in the TV movie Tarzan in Manhattan, which was a total success for his acting career.

He continued the role of Tarzan in the short-lived '90s fantasy-action series Tarzan: The Epic Adventures.

Captain John Ingle said the National Transportation Safety Board was still investigating the crash. But all in all, the entire investigation could take up to two years.