Hugh Hefner's ex-girlfriend Holly Madison revealed having sex with the Playboy founder was "gross" and a "chore."

Madison, 42, has teamed up with fellow ex-playmate Bridget Marquardt for a brand new podcast, Girls Next Level.

During the podcast's first episode, Madison spilled all the details of her sex life with the late Playboy founder.

And she didn't hold back, sharing intimate details of her sexual encounters with the publisher.

She claimed that it sometimes only lasted a minute, adding:

"He wouldn't move. He would be like a bump on the log in the middle of the bed. I can explain how embarrassing that whole routine was."

"I can't explain to you guys how embarrassing that whole routine was. Especially as we got later down the road when there would be, like, a lot of conflict with the other girls." 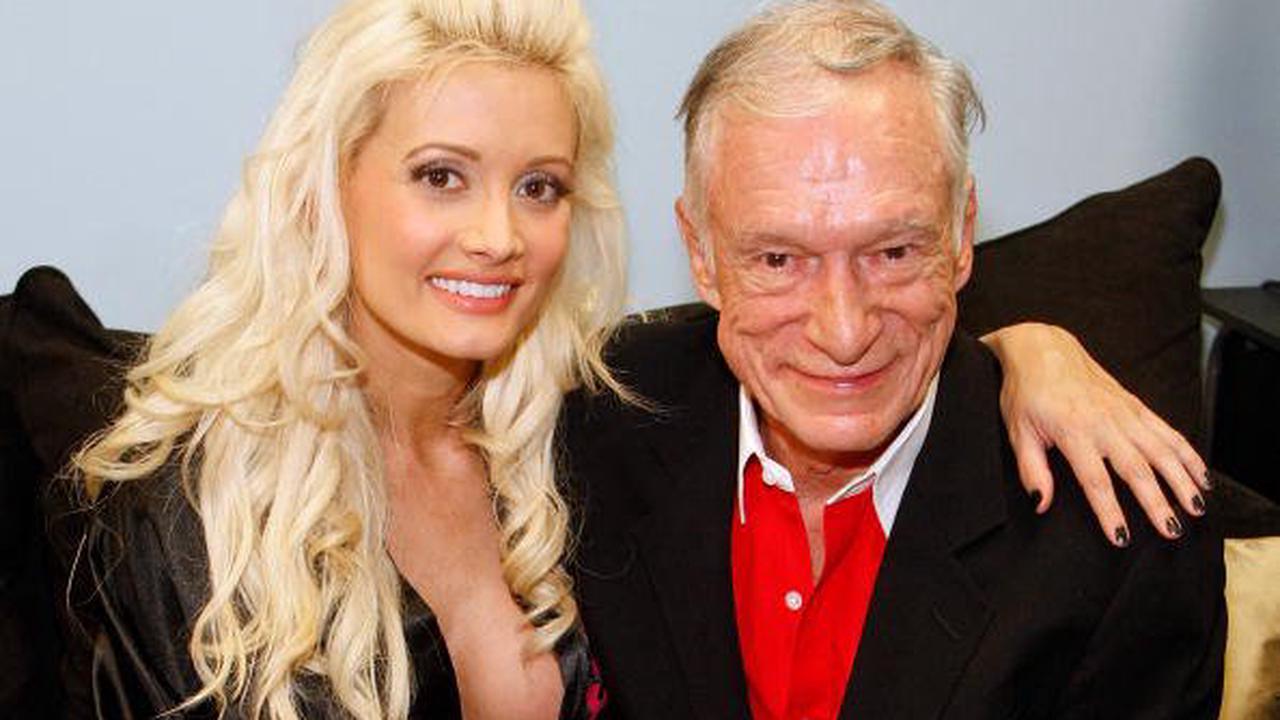 Madison, who dated Hefner from 2001 until 2008, also detailed sleeping with Hugh in front of other women:

"You're literally sitting there naked having sex in front of a group of people who hate you and talk s**t about you while you're having sex, and you can hear it, It was just, like, hell."

She added that the women all thought of sleeping with Hugh as a "chore," but they had to do it out of fear:

"We thought of it as a chore we had to do, or else we'll get kicked out of the house."

"And everyone just wanted to make it go by as quickly as possible." 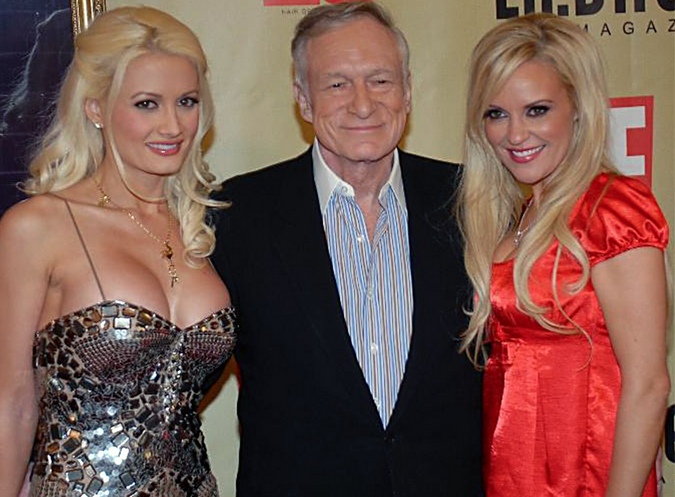 During the podcast, Madison also opened up about the first time she had sex with Hugh.

She clarified that she had just returned to the mansion after a night out in Los Angeles and was "f**king wasted."

She recalled taking a bath with numerous other girls when someone who she referred to as "The Recruiter" called out to Hugh and said:

"Daddy… Do you wanna get the new girl?"

"Everybody used to call [Hugh] 'Daddy' in the bedroom, which is so gross." 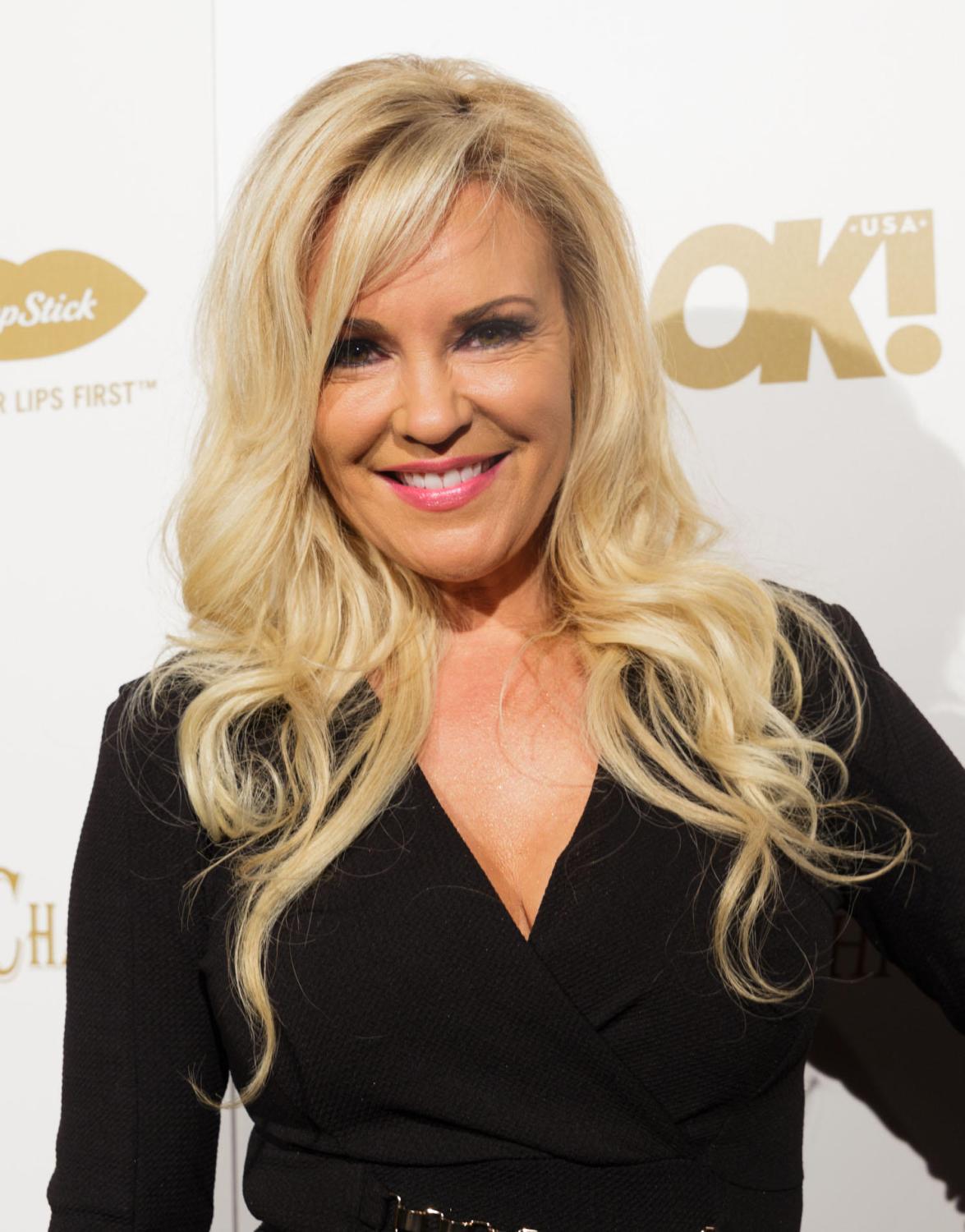 She described the encounter as "disappointing and embarrassing" as she complained the sex didn't even last longer than a minute.

"There's just so much junk and vibrators all over the bed." 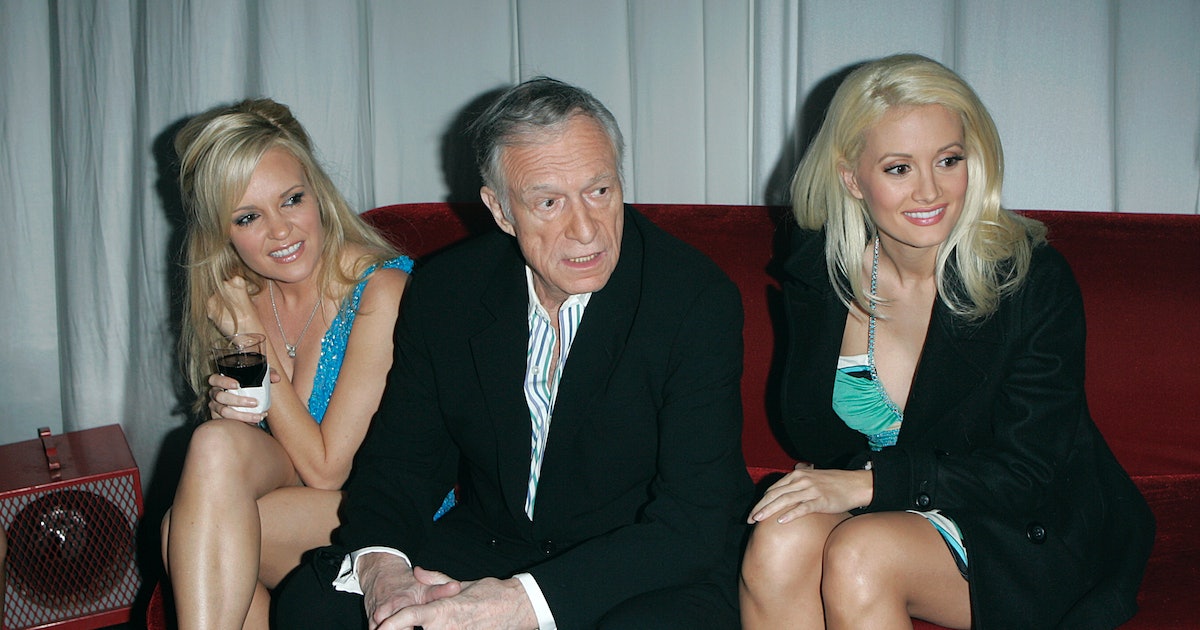 "Imagine thinking you're this big player, and you're bringing all these girls home, and your room looks like s**t."

This isn't the first time Madison has opened up about her time with ex-boyfriend Hefner.

On A&E's documentary series Secrets of Playboy earlier this year, she claimed Hefner "isolated her from the real world."