Holly Maddison, who dated Hugh Hefner between 2001 and 2008, compared Playboy Mansion to a cult.

Former Playmate, who has been vocal about the mistreatment in the mansion, said:

"The reason I think the mansion was very cult-like, looking back on it, is because we were all kind of gaslit and expected to think of Hef as, like, this really good guy."

"You started to feel like, 'Oh, he's not what they say in the media — he's just a nice man.' Another thing that reminds me of a cult is how it was so easy to get isolated from the outside world there." 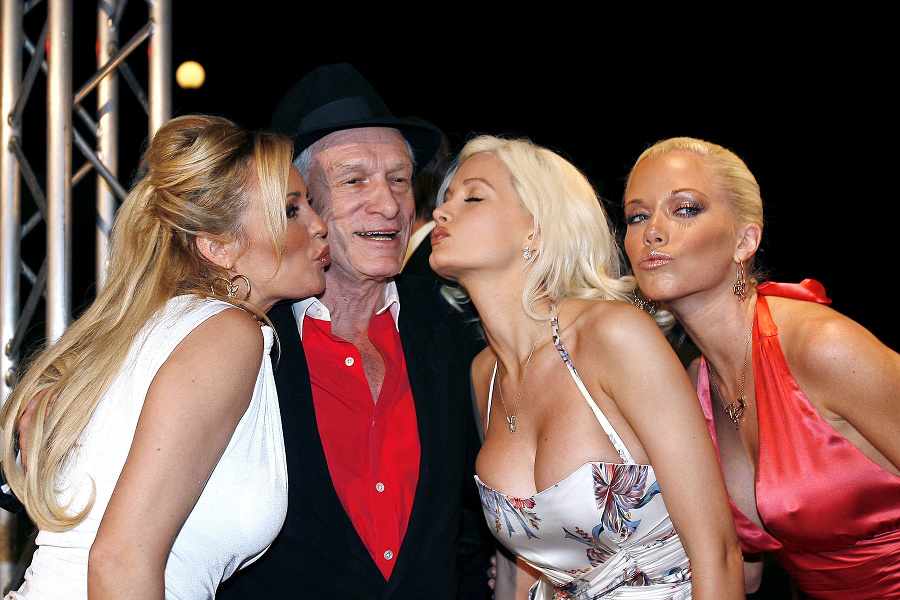 Holly will be featured in a docu-series, Secrets of a Playboy. She talked about the 1000 USD allowance the women got and how Hefner chose everything, including their clothes. As Madison explained:

"He said it made him jealous, and he would appreciate it if I quit my job – so, instead, we were given $1,000 a week as an allowance. You had a 9 o'clock curfew, you were encouraged to not have friends over. You weren't really allowed to leave unless it was, like, a family holiday."

Maddison opened about her first night with Hefner, where he was "literally pushed on top," and then he criticized her hair because it was too short.

Details about the mansion's secrets have been coming out since its beginnings, but after Hefner's death, the intensity of the rumors only grew stronger. Drugs, parties with countless young women, and Hollywood A-listers are just part of the mansion's sinister past.