Former Playboy bunnies have come out to claim that Hugh Hefner preferred baby oil over lubrication during sex.

Holly Maddison, 44, and Bridget Marquardt, 48, made the claims during a Girls Next Level podcast. They were discussing what it was like being part of Hefner's world. 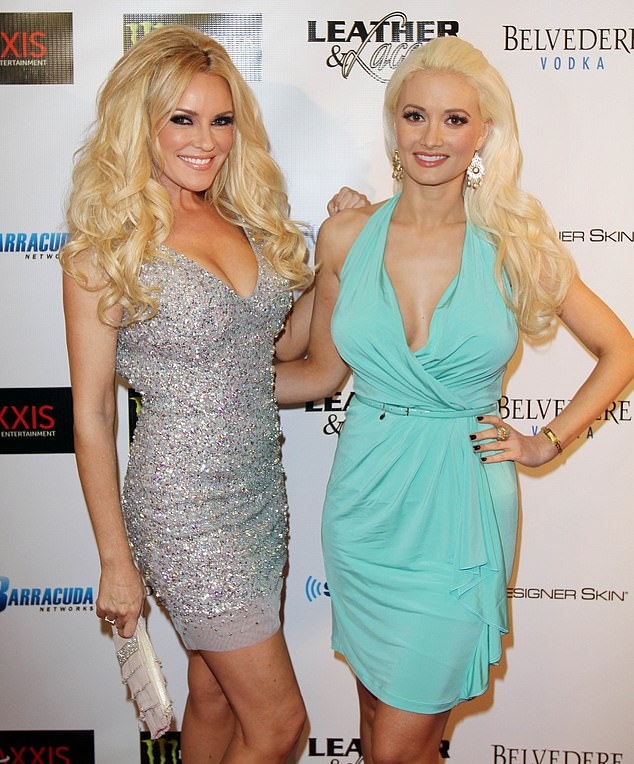 The two ladies were among his three main girlfriends in the early 2000s.

The girls advised against Hefner's decision to use baby oil over lube, saying it is "an infection waiting to happen."

According to Madison, it got to a point where she was "constantly irritated" by the baby oil since it messed up her pH.

The disrupted pH balance meant having to deal with yeast infections constantly.

Madison went on to say that she told her Hefner that baby oil was not good for such use and that her gynecologist had told her the same.

However, the Playboy editor responded, "Well, people use baby oil on babies." She responded by telling him that it was good for the skin and was not meant to be used internally. 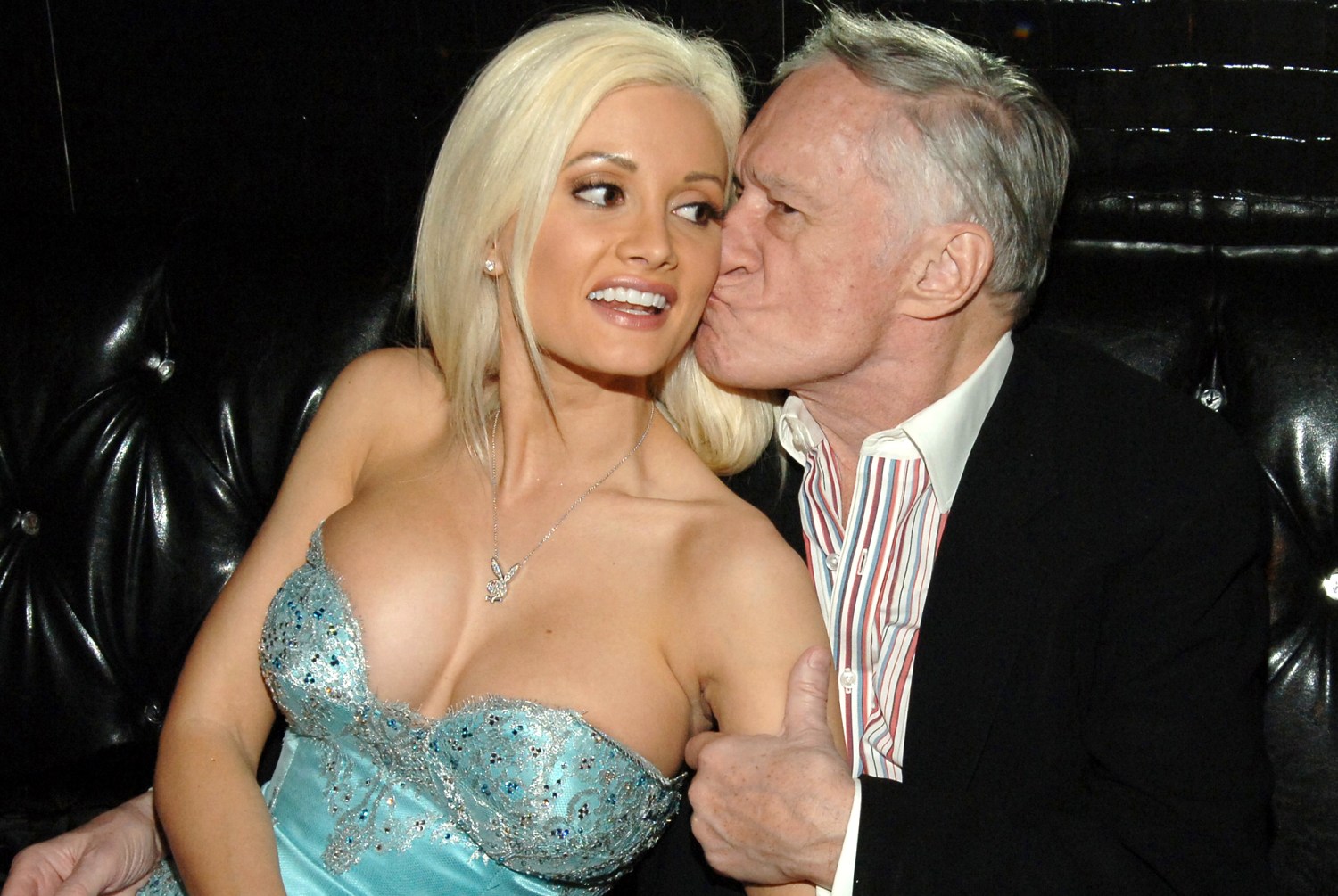 When she refused to use the oil, Hefner would put it on his hand and put it on her when her back was turned, and she was not looking. She got this information from people who saw what he was up to.

She found this sneaky move to be "foul and so non-consensual and so gross." Although she said in the podcast that she had forgotten about it for some time, she got angry when she remembered it.

A study by the National Library of Medicine has confirmed that rates of yeast infections increase after using baby oil during sex. The oil has also been found to increase the chances of condoms breaking within one minute. 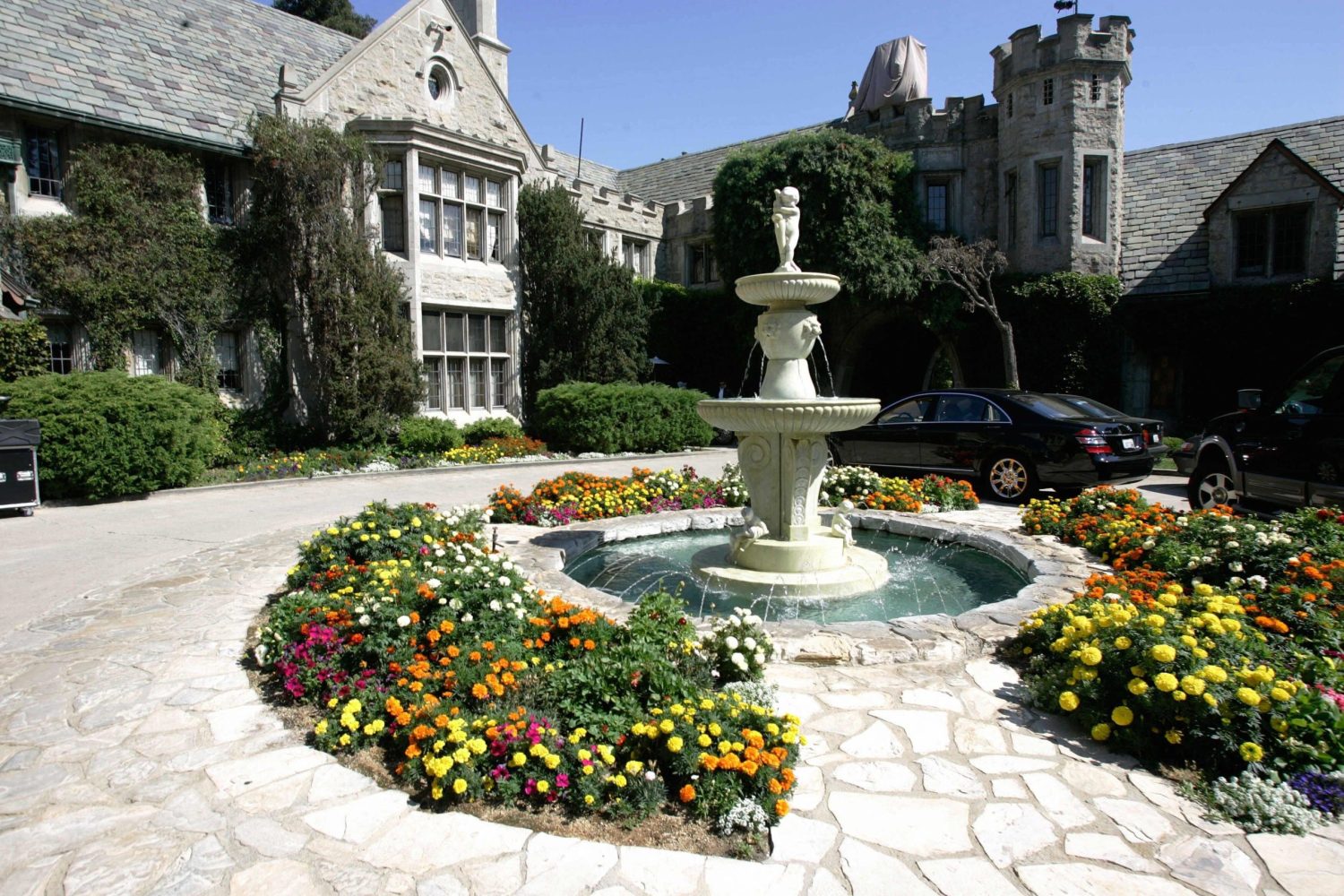 Madison also said that the girls considered having sex with Hefner a chore. Consequently, they wanted to be done with it "as quickly as possible."

They had to get through it because refusing to take part meant getting thrown out of the mansion.

She revealed that Hefner stayed still during sex and called her a "bump on the log in the middle of the bed." 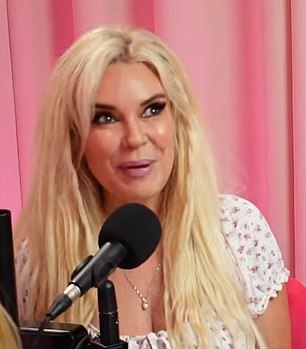 The entire affair was very embarrassing. Things were made worse by the fact that she would have fights with other girls in the house all the time.

She talked about having sex with the mogul, naked, in front of many people. They would talk trash about her, and she could hear it. 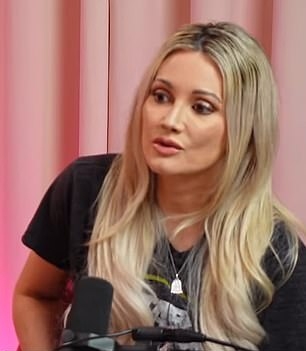 The former bunnies also said that Hefner would keep a "Black book" where he would keep track of those he had slept with and the times. This was his way of keeping track of his roommates.

He used the book when the girls were getting their allowances. To make sure nobody claimed their allowance twice, he would mark off their names on the book once they got it. 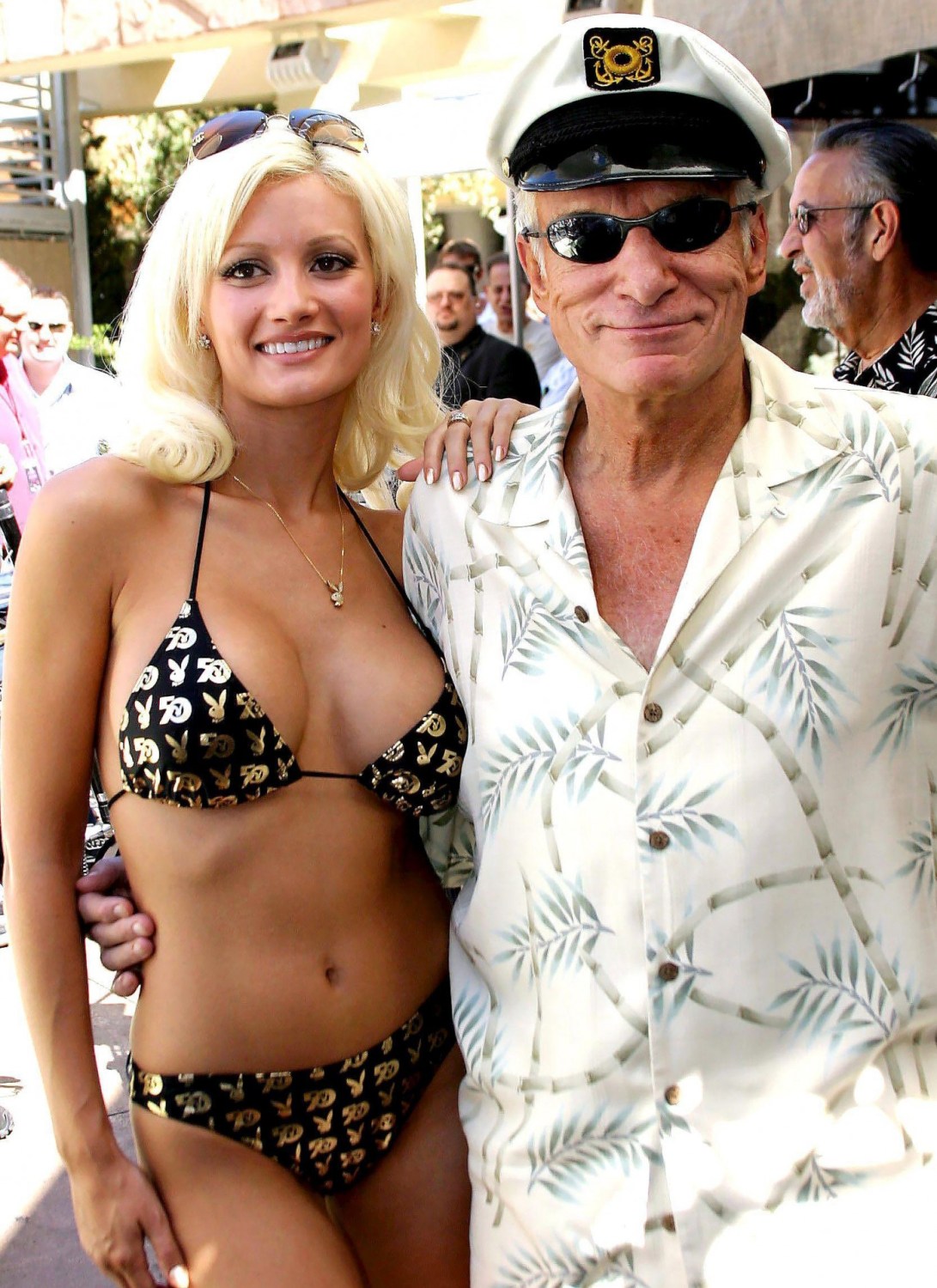 The first episode of the podcast was aired last month. The two ladies gave intimate details about their experiences while having sex with Hefner.

The encounters would only be a minute long. Also, he would often remain still during the entire process.

They also said they would have sex with him in front of everyone. 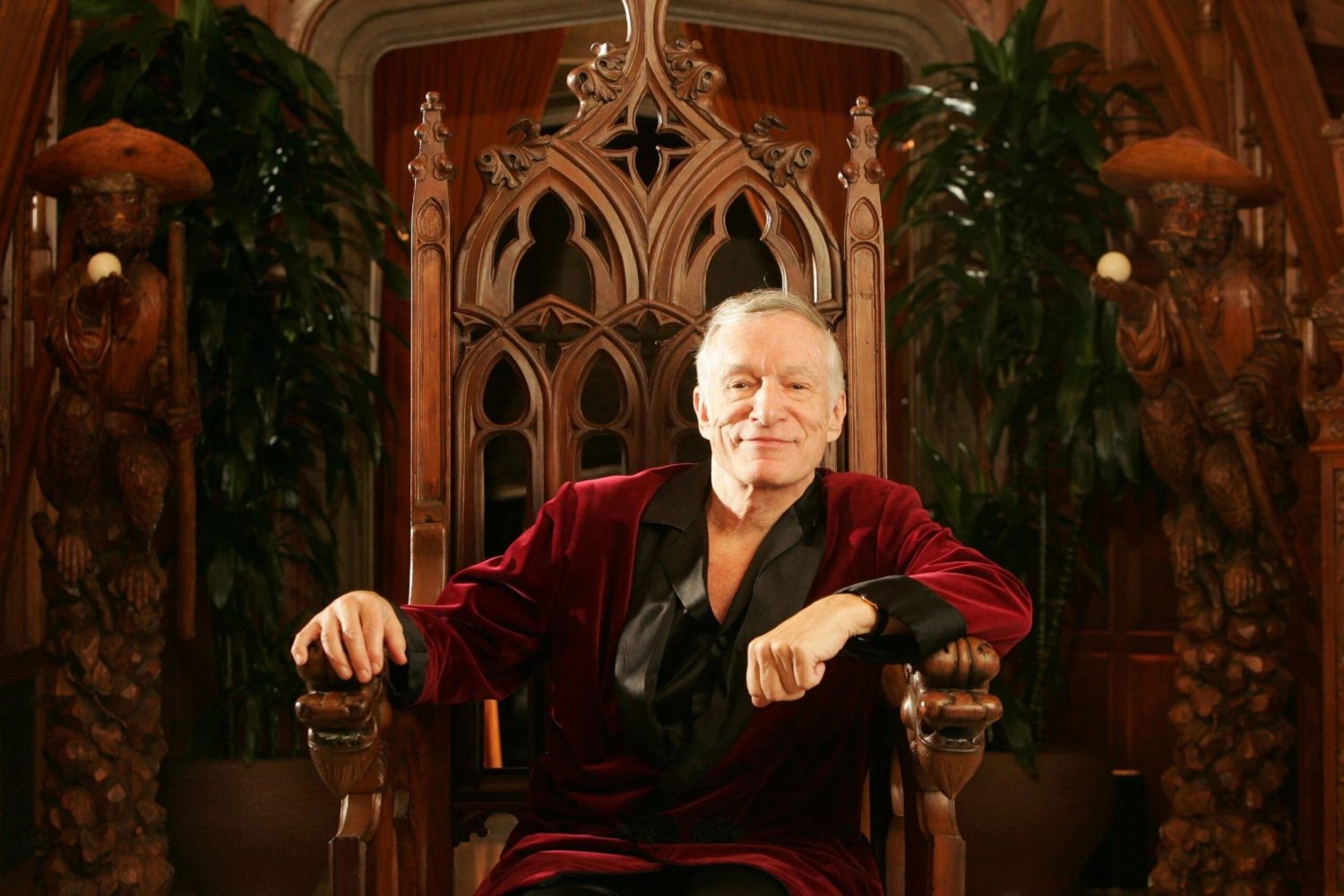 Madison also talked about the first sexual encounter she had with Hefner. She had gotten to the house after a night out in Los Angeles.

She was "f**king wasted" and was taking a bath with several other girls when someone they knew as "The Recruiter," said to Hefner, "Daddy... Do you wanna get the new girl."

People called him "Daddy" in the bedroom, which Madison considered gross.

The next thing she remembers is Hefner on top of her. 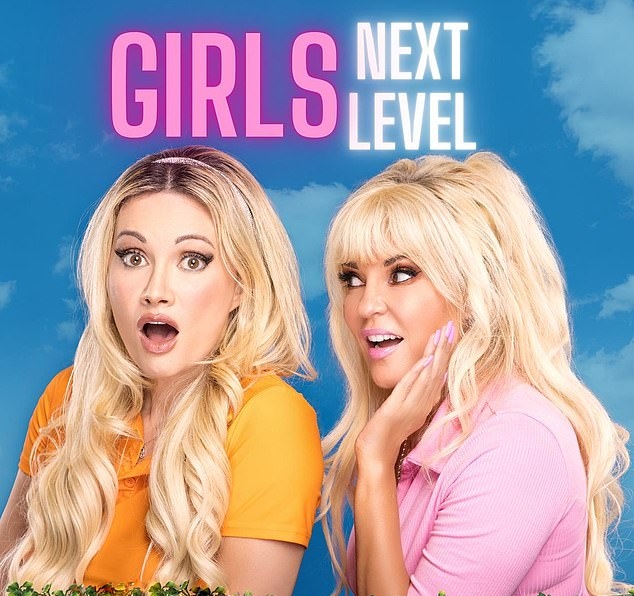 Marquardt also recounted her first sexual encounter with Hefner. She had been partying, and when she got intimate with him, it only lasted about a minute.

The experience was "disappointing and embarrassing" for her.

She had first met the Playboy editor-in-chief in 2002. In 2009, when she left the mansion, she was one of his partners. 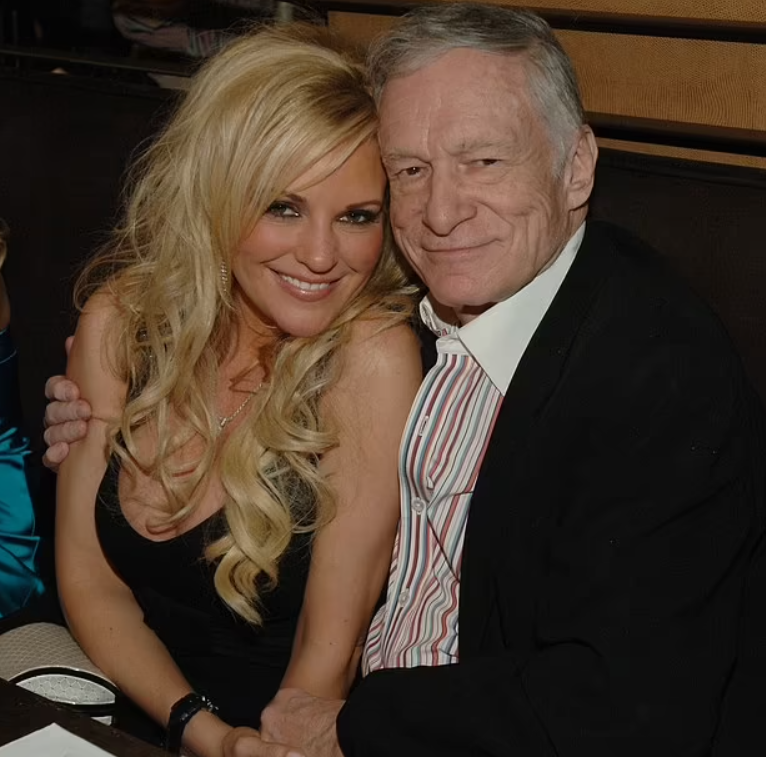 There were also vibrators all over the bed.

Madison also said that the room looked like "s**t" although he thought he was "this big player." To her, he was like "the weird, eccentric millionaire version of the guy with the mattress on the floor and a Pulp Fiction poster." 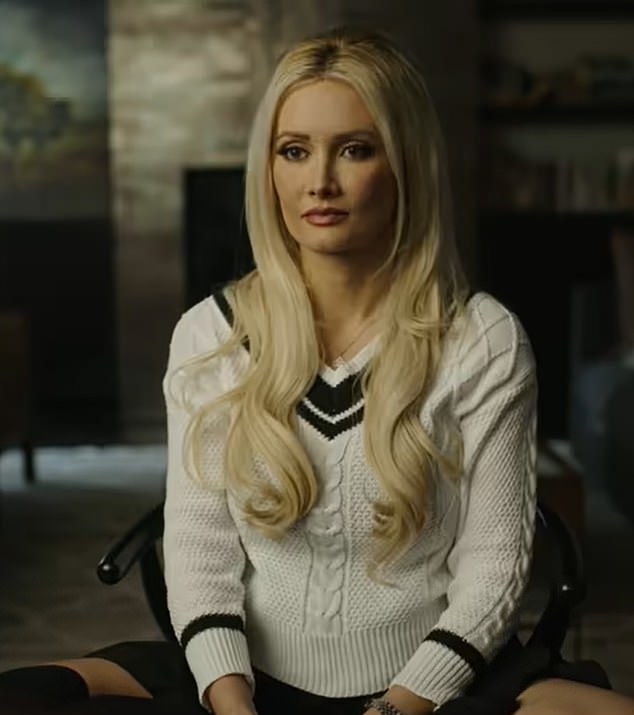 Previously, Madison has talked about her experiences in the "cult-like" Playboy mansion in the docuseries Secrets of Playboy.

In the docuseries, she claimed that Hefner isolated her from the rest of the world. She alleged that she and the other girls were only allowed to leave the infamous house for special reasons.

The girls could also not invite friends to the house.