Former Playboy Bunnies Holly Madison and Bridget Marquardt revealed that the Playboy editor, Hugh Hefner, would resort to tears to get girls in his bed.

On their podcast Girls Next Level, they said that Hefner would cry fake tears to get them to have sex with him.

Recently, on the podcast, they have revealed more about their life at the Playboy Mansion and how it felt to be in a relationship with someone who held all the power. 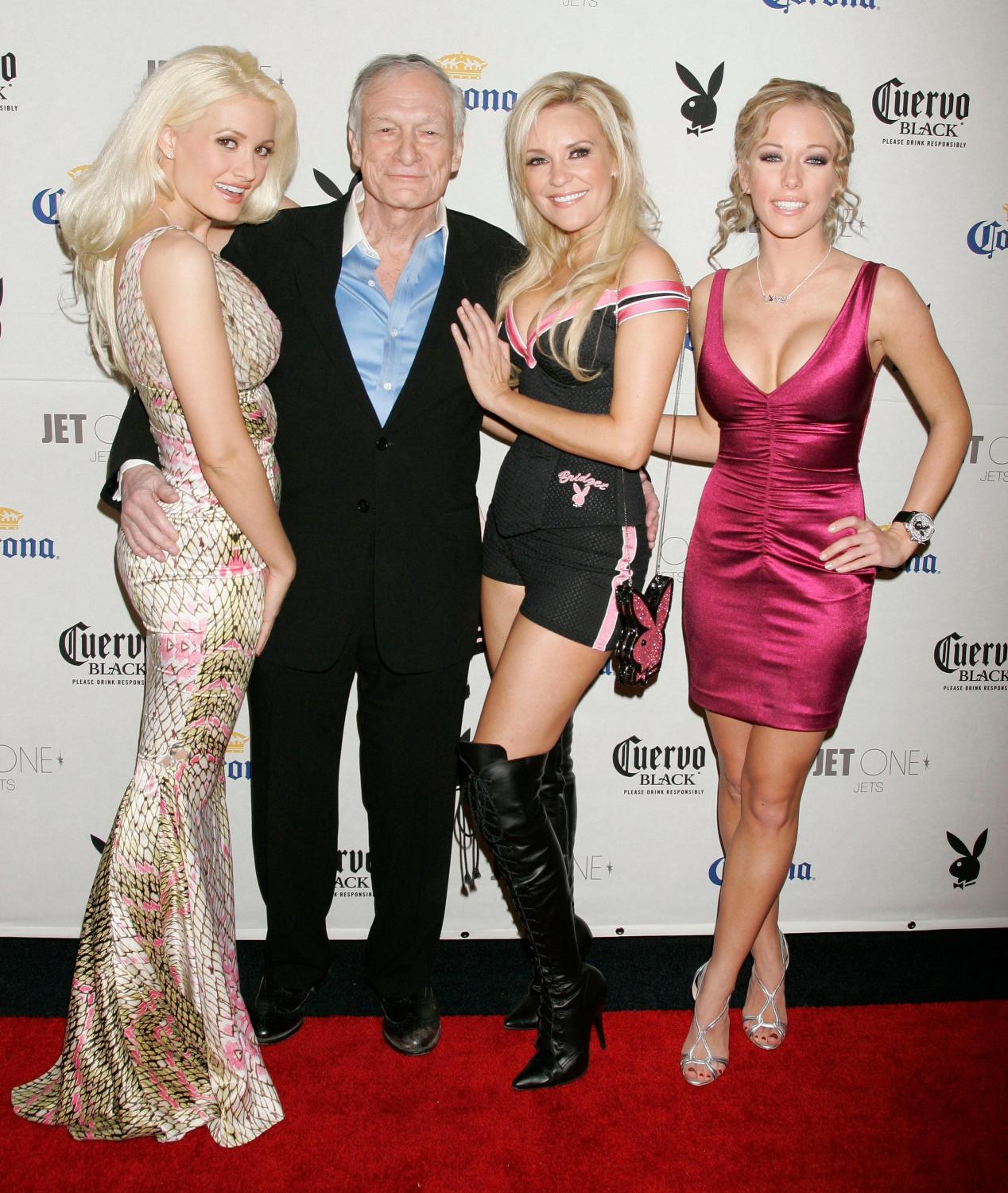 Madison revealed that she thought he played the fake tears came only with her but soon found out that he did the same with others when someone else moved into the house and asked her about it.

Her view of Hefner changed once she realized he was manipulative and pulled tricks just to get sex.

Marquardt also said Hefner did not only stop at using a fake cry to get women at the mansion to sleep with him; they also had to follow him around, asking for their $1000 weekly allowance.

"You had to track this multi-millionaire business mogul, who still, at that time, was very much the editor-in-chief of Playboy Magazine with a very busy day - you had to track him down and be like, 'Hi honey, can I collect my allowance?'"

She and Madison described sex with Hefner as a "chore" that nobody enjoyed. They said that he sometimes would not move at all during sex.

It was an experience they seemed to regret. They explained a disturbing situation where Hefner would have them have sex with him in front of other women who would "talk s**t about them" during the act. 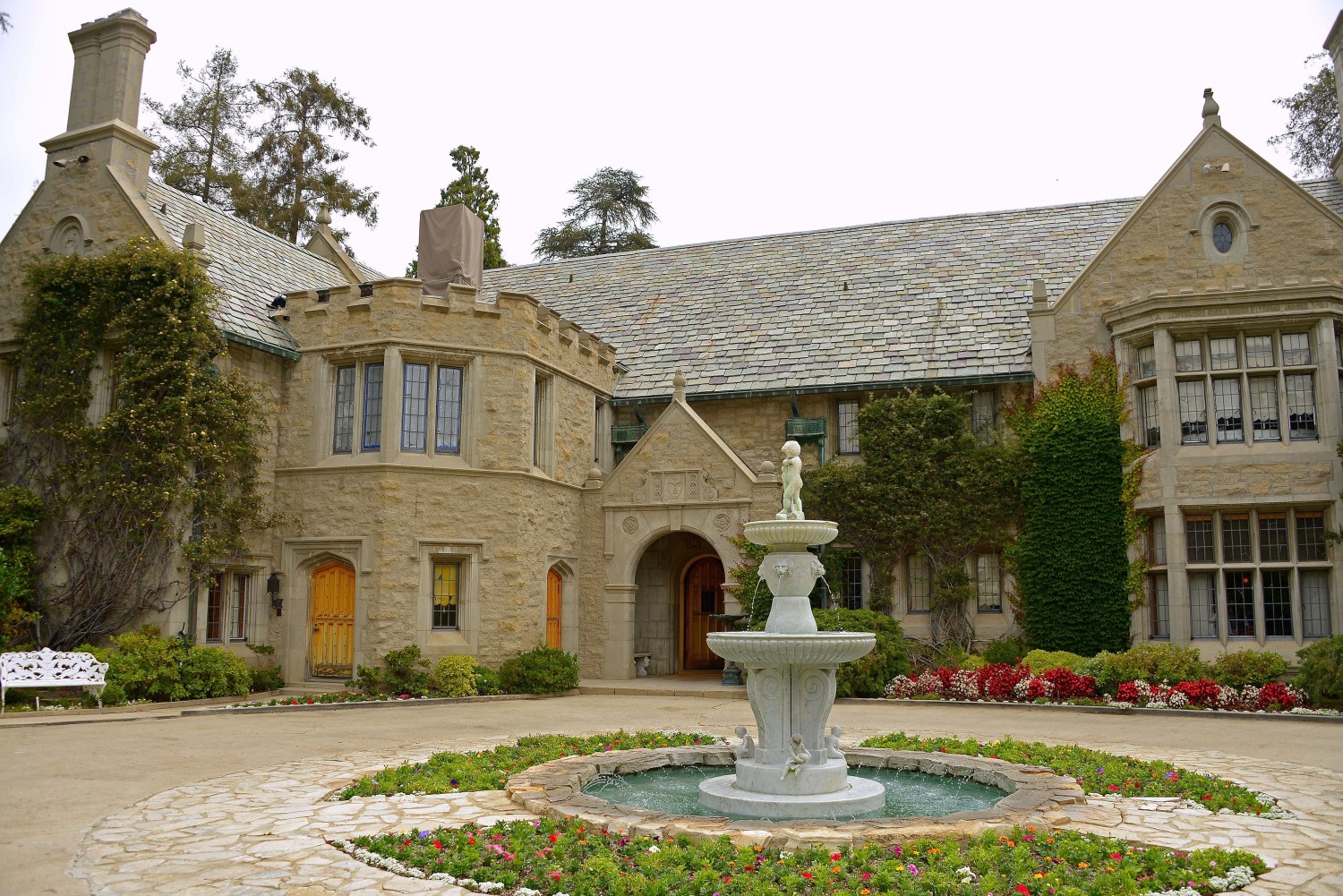 According to Madison, sex with Hefner was something they had to do, or they would get kicked out of the house.

Previously, in the documentary Secrets of Playboy, Madison had revealed that life in the mansion was "cult-like." It was not a healthy environment as every aspect of their lives was controlled by Hefner.

Gaslighting was a norm. The girls were expected to view Hefner as the good guy, whereas he withheld their freedom and allowance while expecting them to follow strict curfews.

Madison and Marquardt intend to reveal more about what life was like with Hugh Hefner in the Playboy Mansion in the coming episodes of their podcast, Girls Next Level.