If you thought looking at a guy's feet can tell you how big his package is, think again. Men with small feet have been unjustly getting accused of being less endowed than their big-footed counterparts for ages.

Otherwise, the idea that you can learn more about the size of a guy's package with his fingers is not new. The concept has been around since the early 2000s. Finger sizes have also been scientifically linked to issues like sperm count, voice, quality of sperm, body odor, and facial masculinity.

Researchers have also previously found out that the bigger the difference between the index finger and the ring finger, the more attractive the man usually was. This was confirmed during a study at the University of Geneva in Switzerland. 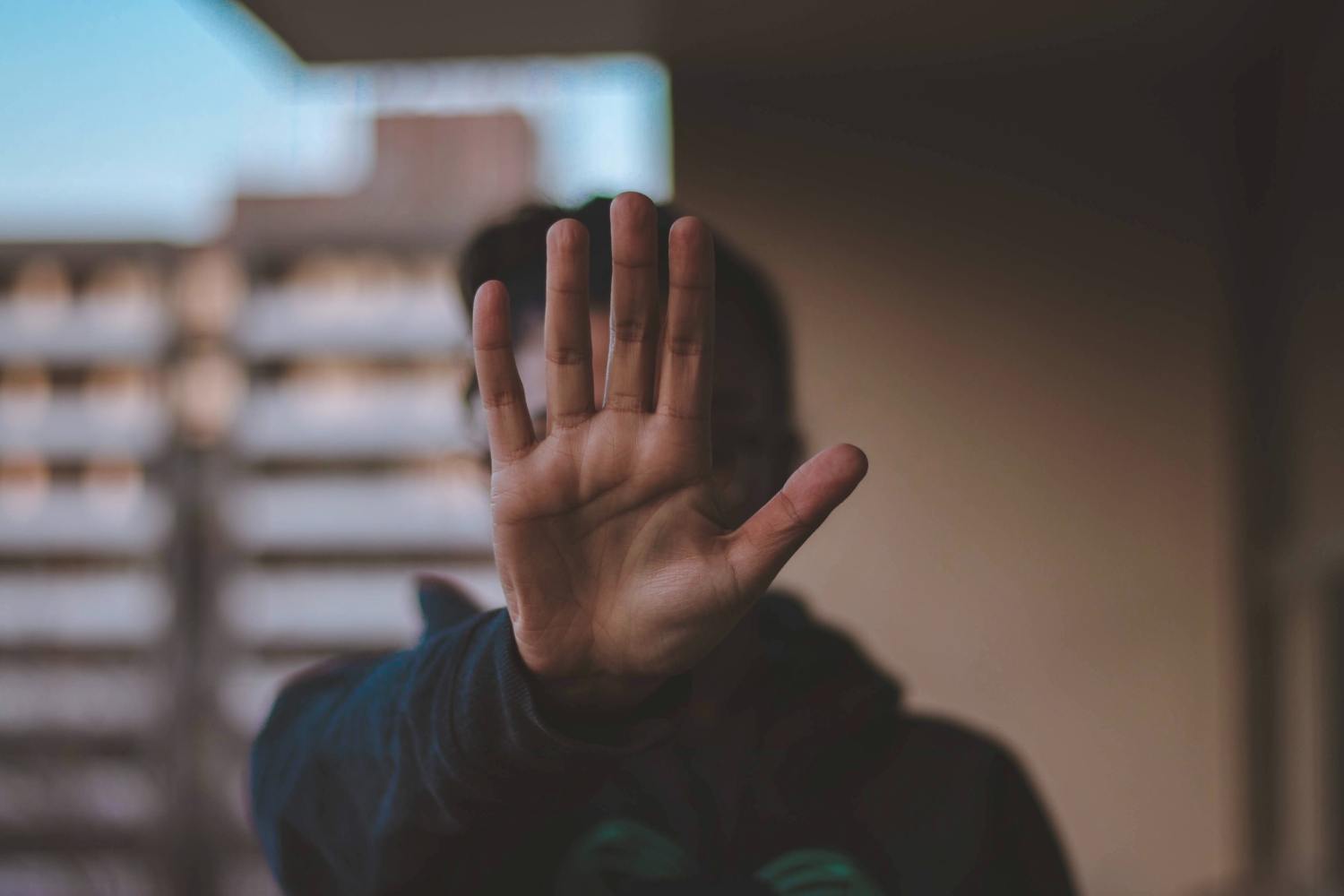 Researchers in South Korea involving 144 volunteers determined that the hormones that affect finger size in men also affect their genital size. That's why a glance at a guy's fingers can give you a hint about the size of his package. The finding was reported in the Asian Journal of Andrology.

As long as the index and the ring fingers are not the same lengths, odds are that the man has a long penis. However, this only applies in cases where the index finger is shorter than the ring finger. The research found that the smaller the ratio between the second and the fourth fingers (index and ring fingers), the higher the likelihood of having a longer penis.

However, while a smaller ratio is good news as far as having a bigger package is concerned, it also comes with an increased risk of hormone-driven illnesses like cancer.

The study also concluded that the difference in the size of the two fingers offers a clue as to the level of testosterone exposure the man had while he was still in the womb. On the other hand, women who are exposed to more estrogen in the womb tend to have index and ring fingers of the same or close to the same size.

Other Ways Of Determining The Size Of A Man's Package 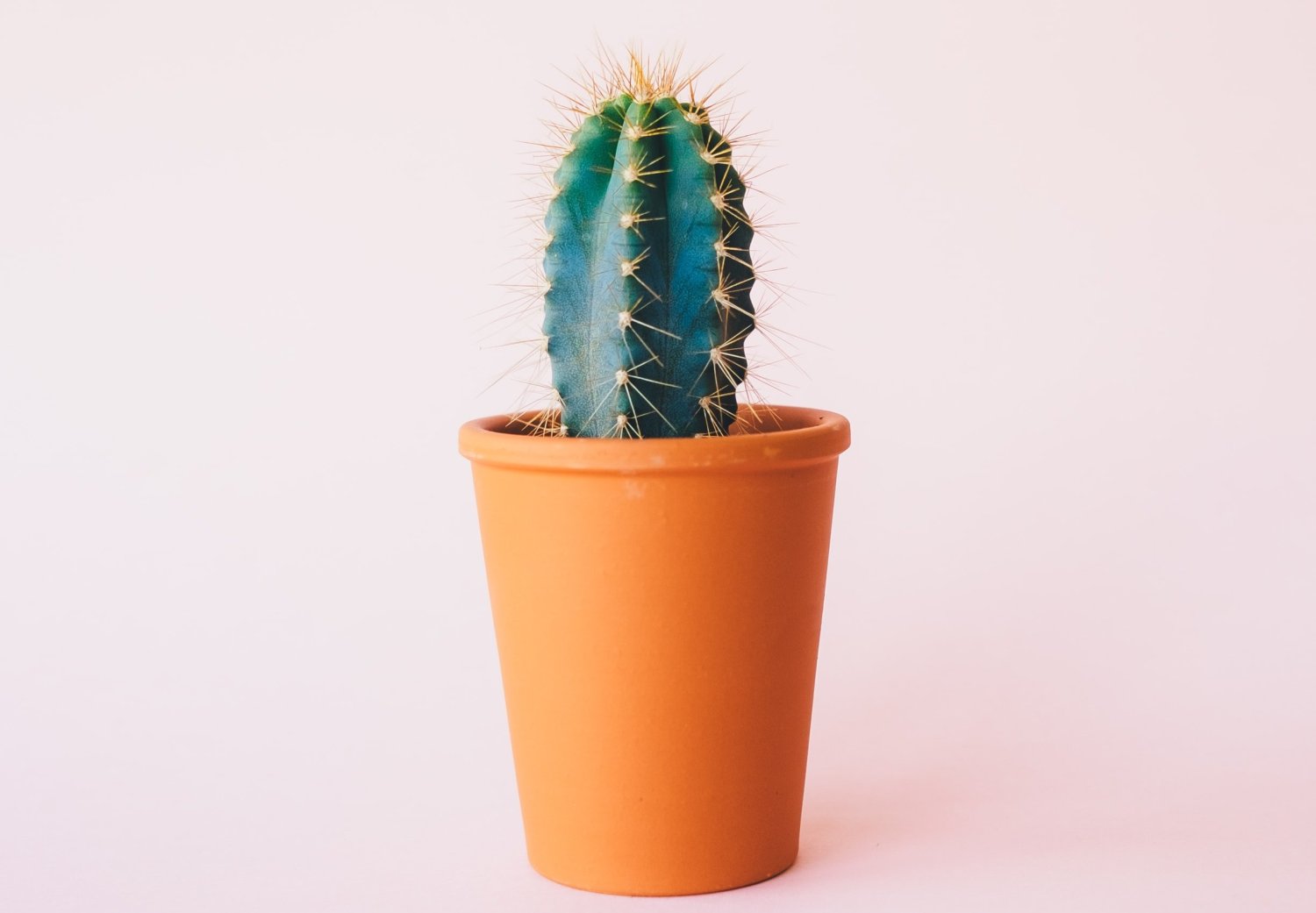 There are other theories about the size of a guy's package, although most of them haven't been tested scientifically. For instance, guys with long and skinny fingers tend to have a thinner penis, while those who spot short and thick fingers have shorter and girthier penises. In short, a guy who has long and thick fingers is probably well endowed in every possible way.

An Italian study also found out that penis size was also related to a man's height. The study involved 3,300 Italian men. A different study involving 25,000 men also came to the same conclusion, with the study saying that men who were under 5 feet 8 inches had smaller penises in comparison to men over 6 feet in height.

Many women have also opted for men with "Roman" noses based on the assumption that such guys are better endowed. However, such gambles have not always paid off.

Some people also recommend that you check out how a guy sits to get an idea of how endowed he might be. Generally, if he sits with his legs apart, and feels uncomfortable crossing his legs, odds are that something big is getting in the way.

However, this is not a foolproof way of telling if a man is well endowed since many guys generally sit with their legs spread apart. Additionally, this technique is undermined by the whole shower versus grower concept. Therefore, the guy who seems to sit with his legs crossed all the time might still have a big package when things "heat up."

Of course, there are other unofficial tricks used to determine penis size. For instance, egotistical guys have been accused of having smaller genitalia, as well as men with larger salaries and showier toys. These men use these traits to compensate for their lack of endowment.

What The Size Of A Guy's Package Means In A Relationship 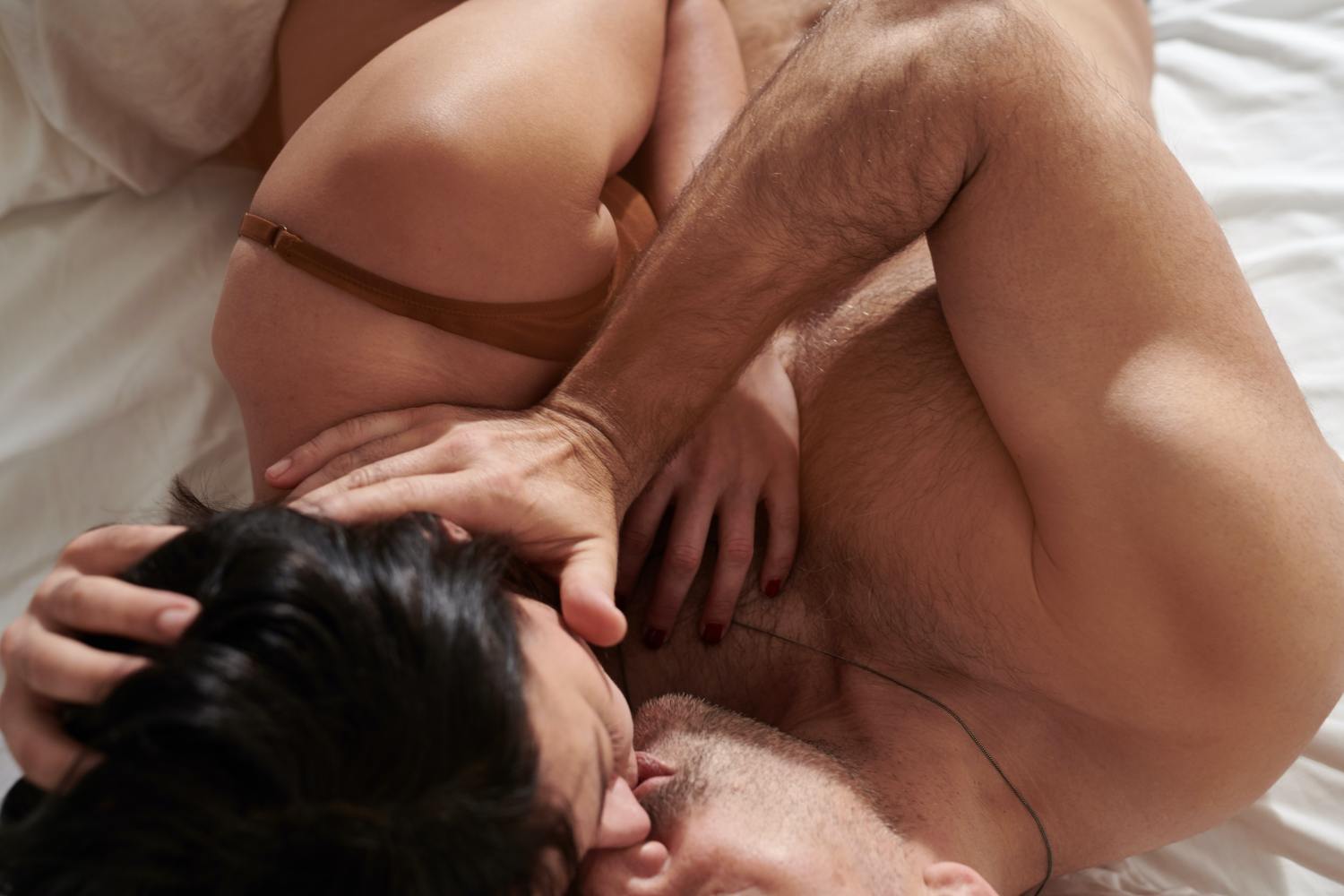 Studies about penis size tend to trigger a lot of people, and it's understandable. Romance has plenty to do with physical intimacy, which explains the fascination with the size of a guy's package and how it affects sexual satisfaction.

After getting this information, many ladies will probably try to find out if a man's finger size can really predict penis size. On the other hand, guys might be more obsessed with the size of their fingers.

While it might be possible to determine the size of a guy's package with his fingers, it is important to remember that there are a lot of factors that determine relationship quality. As they say, size is not everything.

There are many other factors that are more important in relationships than penis size. For instance, emotional intimacy, a deeper connection, and bedroom skills are also important.

Quite simply, the size of a guy's package is not what matters the most when it comes to satisfying a partner sexually.

Based on research, the average penis size is 5.17 inches. However, bigger does not necessarily translate into better sex. After all, the average vagina is only about 4 to 6 inches deep, which means a majority of penises, even though they might be considered smaller than average, are perfectly adequate.

Larger penises can make sex painful or uncomfortable, which is why the obsession with the size of a guy's package makes little sense.

Still, it is interesting to find out that there are ways you can tell the size of a guy's package based on the length of his fingers. After all, these are things a lot of people are curious about.

Also, even with this research telling us how to tell how big a guy is without having to see him naked, there is still no reliable way of predicting the size of a guy's package. To begin with, the study saying there is a relationship between the ratio of the index and ring finger and penis size was quite limited: Less than 200 people were involved.

Still, even with if the research is accurate and reliable, the findings don't apply to every man. That said, looking at his fingers is still a great way to tell if a guy has a small package or not.

In the end, the most accurate way of determining the size of a guy's package is to use your own eyes. After all, to unveil the truth, you sometimes have to get down and dirty. You could also ask him, but there is a very good chance you will not get a very accurate answer.