According to experts, 90% of women fall in love with a man who is already taken. So, you can bet that a good number of women are perfectly capable of developing an interest in your husband.

In a perfect world, a woman who finds out that the man they want is married should back off. However, we are imperfect people living in an imperfect world.

Some women have personal issues that make them feel the need to prove they can any man they want, regardless of whether or not he is married.

So, you have every reason to think that a "friendly" woman is interested in your husband, whether he knows it or not.

Of course, if the woman is flirting with your husband and he is flirting back, then you have an even bigger problem. This woman maybe your neighbor, his co-worker, a friendly ex, his "friend," or even one of your girlfriends.

At first, she might have seemed genuine and friendly, but these days, you are having doubts about her. It seems like she is working on a plan to steal your man.

What should you do? 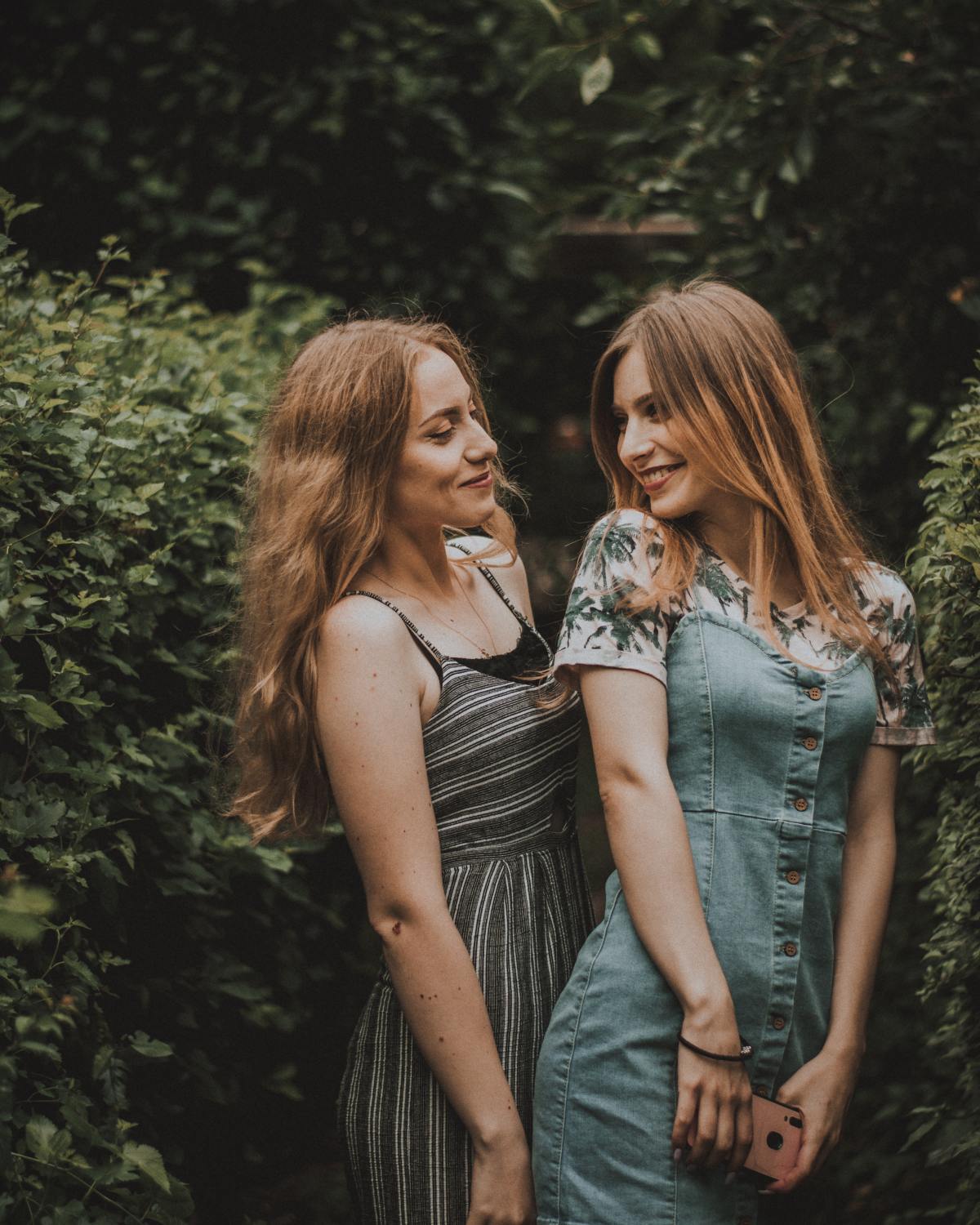 Some women confuse another woman's interest in their husband with friendliness. However, if she is giving your husband compliments all the time, then your husband might be all she cares about.

She might also try to imitate you such as by wearing similar clothes or having similar interests and hobbies in a bid to become a better version of you. Some women go as far as asking you a lot of personal questions about your husband so she can use it to seduce him.

She might also call him or text him late into the night and constantly complain to him about other love interests in her life.

You might also notice that the woman tries to look her best when around him to get his attention. In fact, you might see her want him all for herself in public, even when you are around, and might even be mean to you.

Similarly, she might be so interested in being friends with him, although she does not want much to do with you.

The woman might also try to touch your husband and downplay how close she is to him.

Also, if your instincts tell you another woman is interested in your husband, then it's probably true.

Signs Your Husband Is Attracted To Another Woman 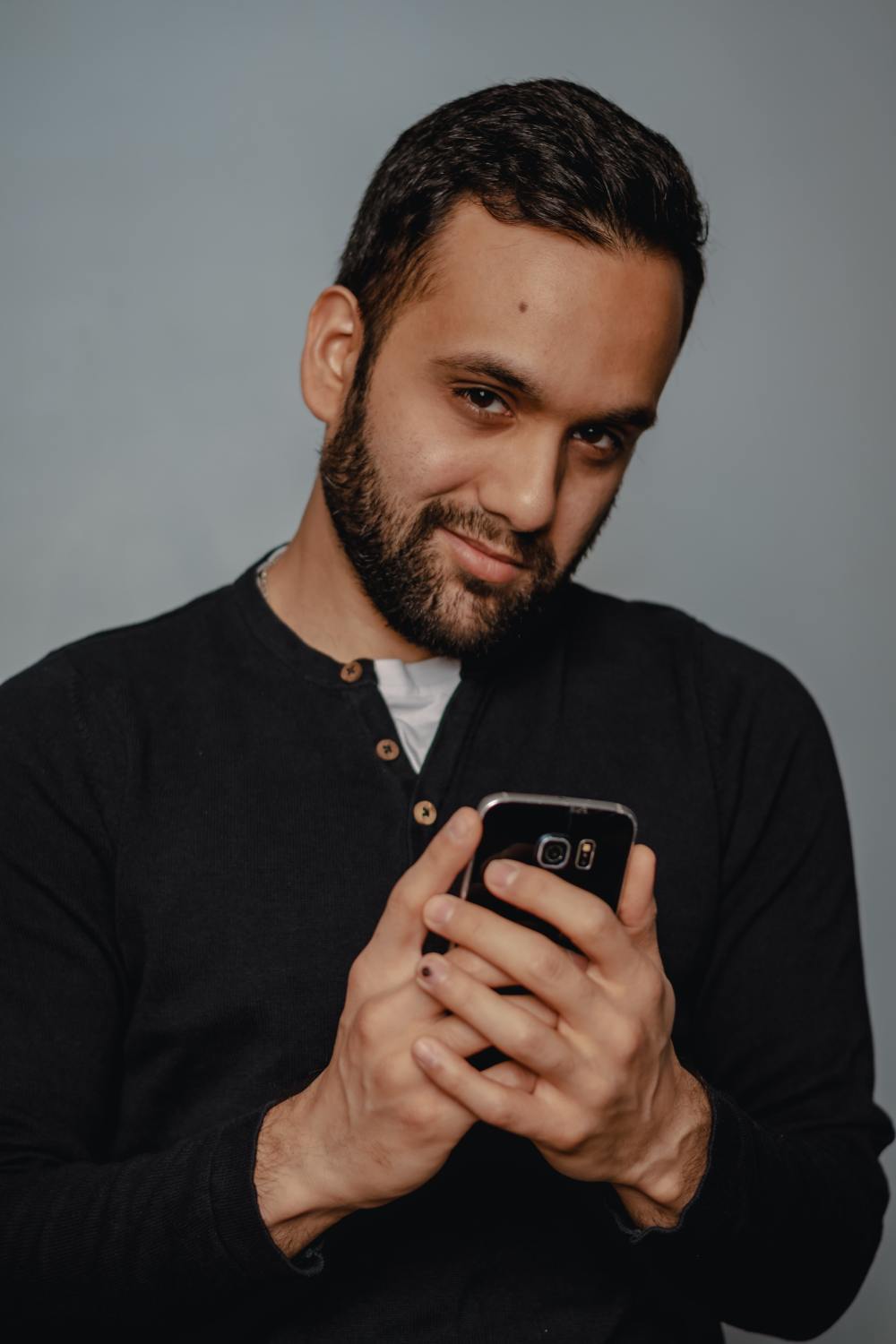 So, if you see any of these signs, then your husband is also interested. First of all, he will avoid you.

He can also become secretive and start comparing you to her. Some men also change up their looks and get very defensive when you bring up this woman.

If he spends less time with you or is generally dissatisfied by anything you do, then he might be developing interest in this woman.

How To Deal With Other Women Taking Interest In Your Husband 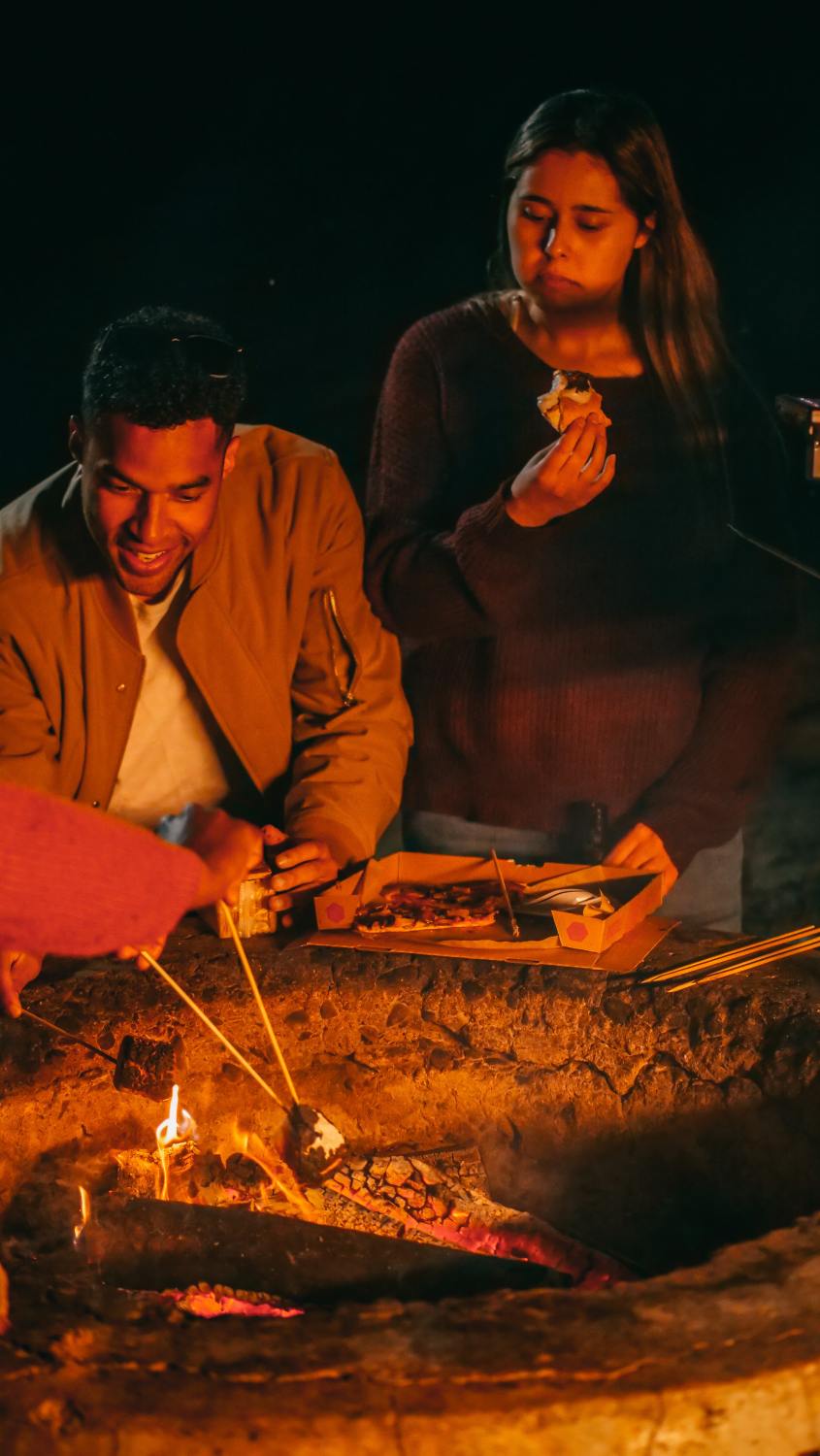 Although the first instinct after seeing another woman is interested in your husband is to imagine that your husband encouraged it, it's important to remain calm. What matters is how you handle it.

For instance, you can let him know that the woman is interested in him, and he should be able to step up and do something about it.

You can also "claim" your husband in public, such as by kissing, hugging, or holding him close. No woman will be too keen on pursuing a man who is clearly so close to another woman.

Another solution is to have a conversation about the issue with your husband and make sure he understands you are not okay with some of the ways he interacts with the woman.

Obviously, you should also try to deal with any issues you feel might be making another woman think he might have a chance with your husband.

You should definitely try to be nice to the woman if you happen to meet her since rudeness and confrontation will show how insecure you are.

The most important thing is to trust your husband if he explains that there's nothing really going on between him and the woman unless you have absolute proof something shady is going on.

Signs The Interest Has Turned Into Emotional Cheating 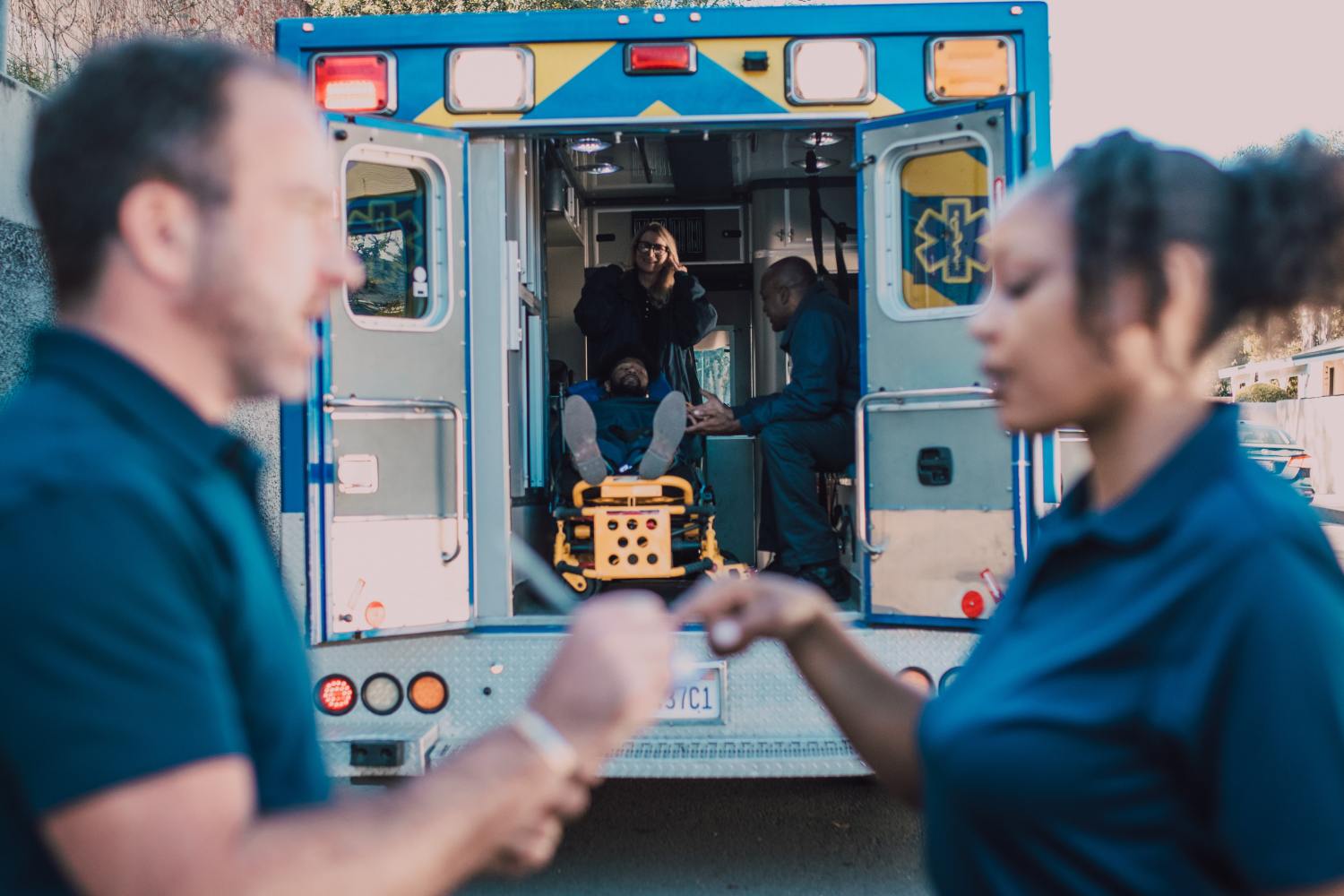 Today, a lot of people understand that cheating takes many forms. Emotional cheating can destroy a marriage, and many admit that the psychological torture of emotional cheating is orders of magnitude worse than physical cheating.

Emotional affairs easily turn into sexual affairs. So, it's best to avoid these kinds of situations as soon as possible.

Remember that emotional cheating starts with "harmless" friendships, flirtations, secrets, and emotional dependency. You have to make sure this does not happen.

That means making sure that your husband has no deep personal relationship with another woman or does not spend more time with her than he does with you.

Lack of interest in sex can also be a sign that an emotional relationship is developing.

You can avoid such a situation from destroying your marriage by doing things that strengthen your relationship with your husband. Remember that anger and confrontations will not make things better but might push him right into the woman's arms.

The truth is that your husband still loves you, it's just that your marriage is a little strained.

What Men Find Interesting In A Woman 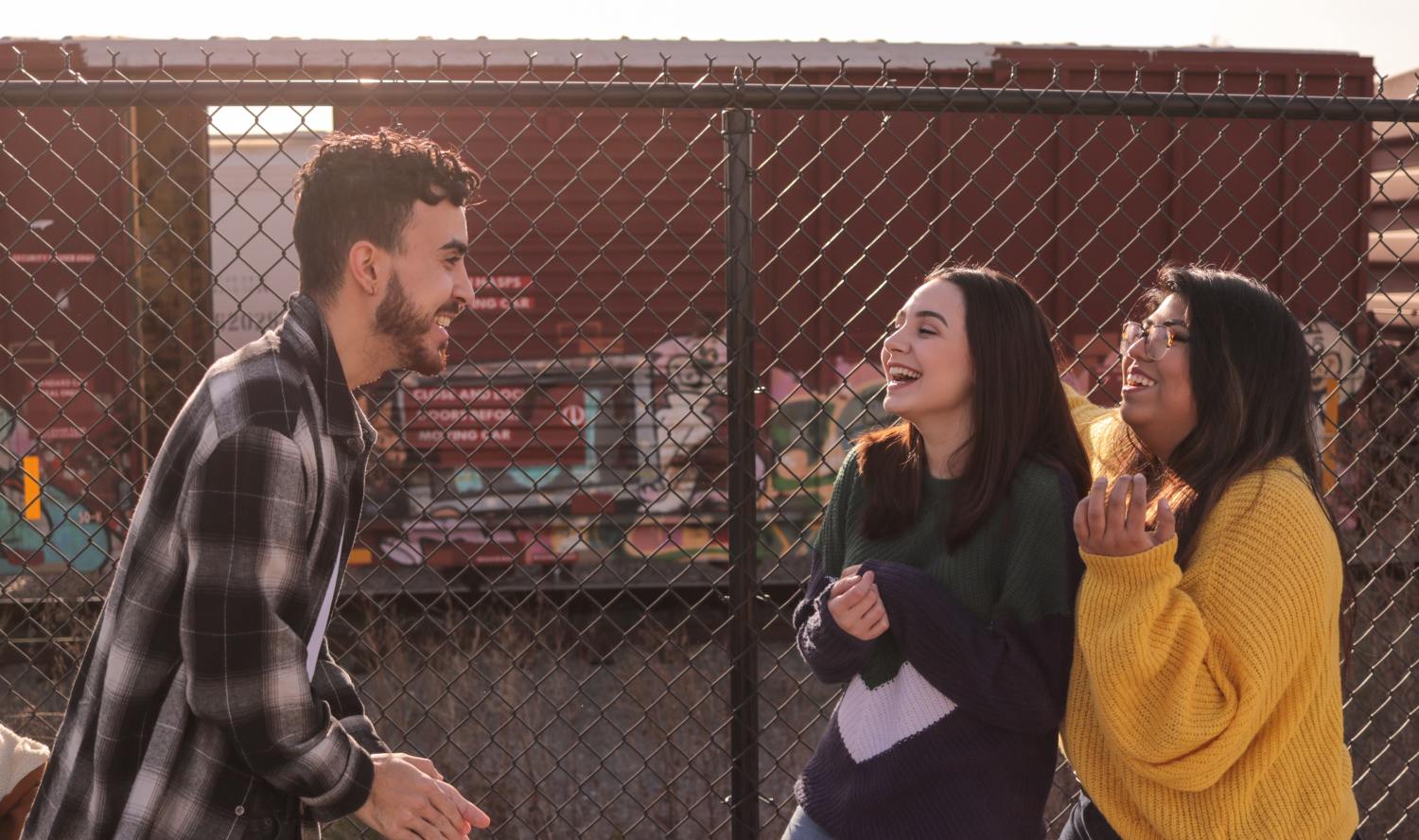 Men tend to be very visual, and their attraction to women is primarily based on what they see. In other words, there are plenty of things a woman can do to get a man's attention.

First of all, men love women who smile, show interest, ask for help, thank them sincerely, reassure them, and express themselves directly instead of using complicated hints.

Consistency in communication is also important for a man because when you use another technique to get your message along, a man will start thinking you are mysterious, which makes him doubtful and less focused on you.

Something You Should Know About Men And Attraction 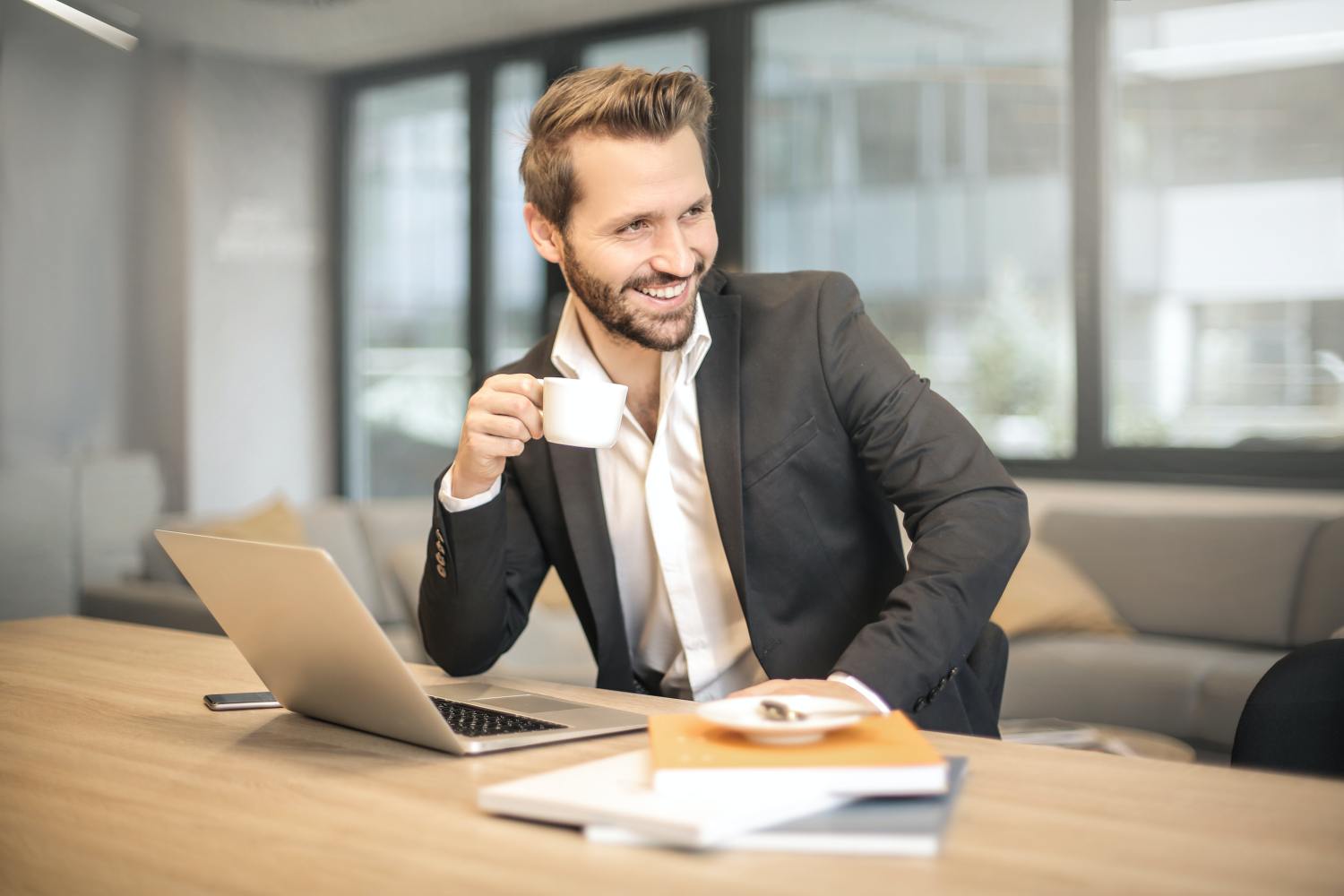 Also, a man who does not feel you find him attractive might suffer from a need to prove his attractiveness by courting or entertaining another woman's attention.

That said, some men are just immature, and they don't understand the importance of a committed relationship.

At the end of the day, marriage is very delicate, and if it works, there is nothing like it. Of course, every marriage has its ups and downs, including women who don't seem to understand that a married woman is unavailable to other women.

One of the best ways to deal with such problems is to let your husband know how you feel and ask if there is something wrong with your relationship. As you know, communication is key in any relationship.

Your attitude is also important. A terrible approach may create a problem out of nothing.

So, don't stoop to getting into fights with the other woman, as that will diminish your value in his eyes. It should be his fight.

All you have to do is make sure you don't give him a reason to entertain the attention of any other woman but you.

Another woman will not steal a man unless he allows himself to be. Even if he is attracted, he can choose his wife and marriage over another woman.

That means his having a relationship with another woman is never truly your fault.