However, realizing that you're sexually attracted or have feelings for your friend can be incredibly awkward and confusing.

If you're both attracted to each other, then you may have the whole package. But to be realistic, it can also be one-sided and makes things uncomfortable or, even worse, mess up your friendship.

Here's what to do to stop being attracted to a friend:

1. Find out why you're attracted

Like I said earlier, the attraction isn't necessarily romantic or sexual- you can be attracted to someone due to their personality or intellect.

Pinpointing what attracts you to your friend will help you in analyzing and handling your attraction. Consequently, you're able to remove the mystery and make sense of the interest.

Also, knowing why you're attracted makes it easier to deal with the attraction. Similarly, it will help you a long way to understanding why you shouldn't act on those feelings.

You're not in a romantic relationship with your friend. You're just friends who rely on one another and enjoy each other's company.

Therefore, every time you experience romantic attraction to your friend, redirect that emotion to reality and apply it to your friendship.

In other words, you should focus on your friendship since attraction is not permanent. It's often sudden and short-lived.

3. Examine the harmful effects of acting on your attraction 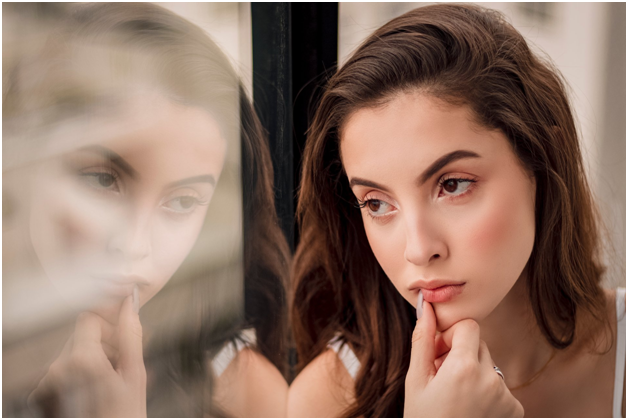 Firstly, you shouldn't feel guilty for being attracted to someone, ever.

However, knowing why you shouldn't jump to acting on your feelings helps keep a clear mind. Therefore, you should consider all the things that can go wrong.

Besides, there's a reason that you've decided that acting on your feelings is not worth it. 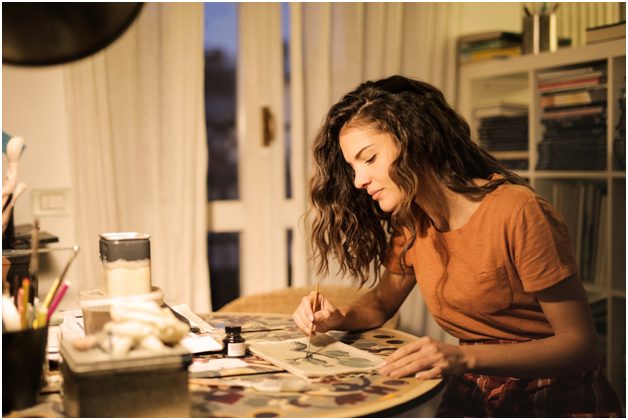 Spending a lot of time together with a friend will increase your attraction. Similarly, tensions run high due to the closeness. Therefore, a good old-fashioned time and space might be all you need.

Some time away from your friend will help simmer down your feelings toward them. However, that doesn't mean you stop being friends.

Besides, you can take on a project to focus on other things as you stay busy.

Moreover, don't spend time alone together. Romantic attraction and temptation can become intense, and who's to say you won't make a mistake?

To keep the friendship intact, you should limit your hangouts.

You can be attracted to your friend while in a relationship with someone else.

However, if you're lonely and perhaps you've been single for a while, and the closest you've come to a romantic relationship is your friendship, then it's no surprise that you'll see your friend as a prospective lover.

Instead, you should get out there and meet someone, maybe even try a dating app.

Chances are you're not in love with your best friend, and you're just romantically lonely. Consequently, your mind is playing tricks on you. Dating is a great way to cut sexual attraction. 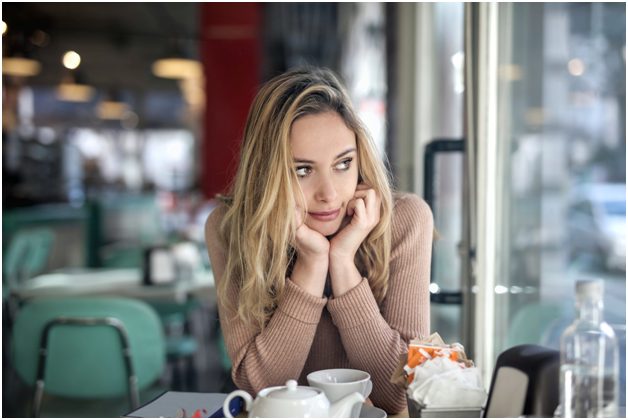 When you've tried every move to rid of those feelings, and they seem not to go away, then you must have an honest conversation with your friend about how you feel.

If your friend voices their concern and confusion of you pulling away, then it's better to inform them what's going on. Romantic feelings can't be forced, and by telling them, you'll know for sure where they stand.

Importantly, being attracted to a close friend isn't something to be ashamed of. It is, in fact, quite common.

I know it's scary, but telling your friend how you feel actually helps. Sometimes getting those feelings out of your chest is all you need to do for them to go away.

Having romantic feelings for a friend can go in one of two ways. That is, it can lead to a relationship or change the dynamics of your friendship (in a bad way).

Therefore, it makes sense to want to rid of those feelings, especially if your friend has indicated that they're not attracted to you. However, being attracted to a friend isn't wrong.

If those feelings torture you and you can't stop them-it's best you tell them how you feel. And you never know, they might be feeling the same towards you.

Woman Opens Up About Losing Friends Over Being Too Pretty