Have you ever kissed a guy you have a crush on? Talk about butterflies! But then you're left with a thousand questions - Did he feel something for you too? Or was it just a kiss?

You end up wondering endlessly about what that kiss meant and whether or not it changes anything between the two of you. You're dying to know if he had butterflies too.

15 Ways To Know He Felt Something After a Kiss 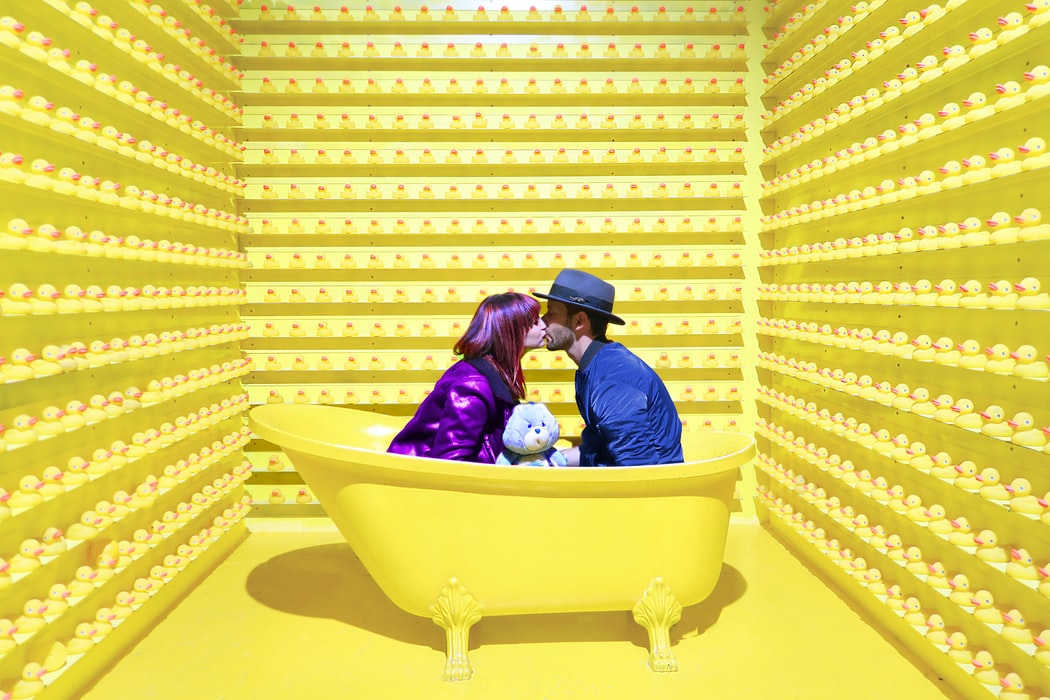 Let's be real. Guys don't always come out and say exactly what they're thinking. Surprise, surprise. But there are a ton of other ways he might be letting you know what's going on in his head after you've lock lips.

Here are a few important clues to help you figure out if the guy you kissed felt something. 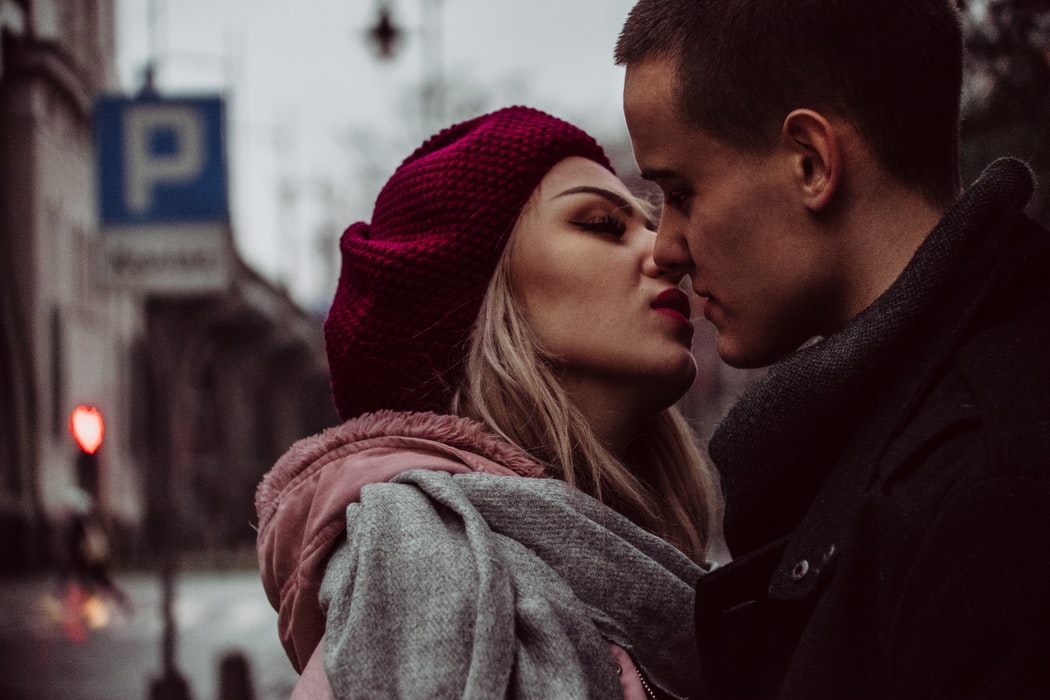 A guy who feels something for you would send you texts like, "I can still taste of your lips - can't wait to do again."

If the guy you kissed sends you "I'm sorry, that should never have happened," then you should move on. This guy regrets that he kissed you and just didn't feel the same way as you. 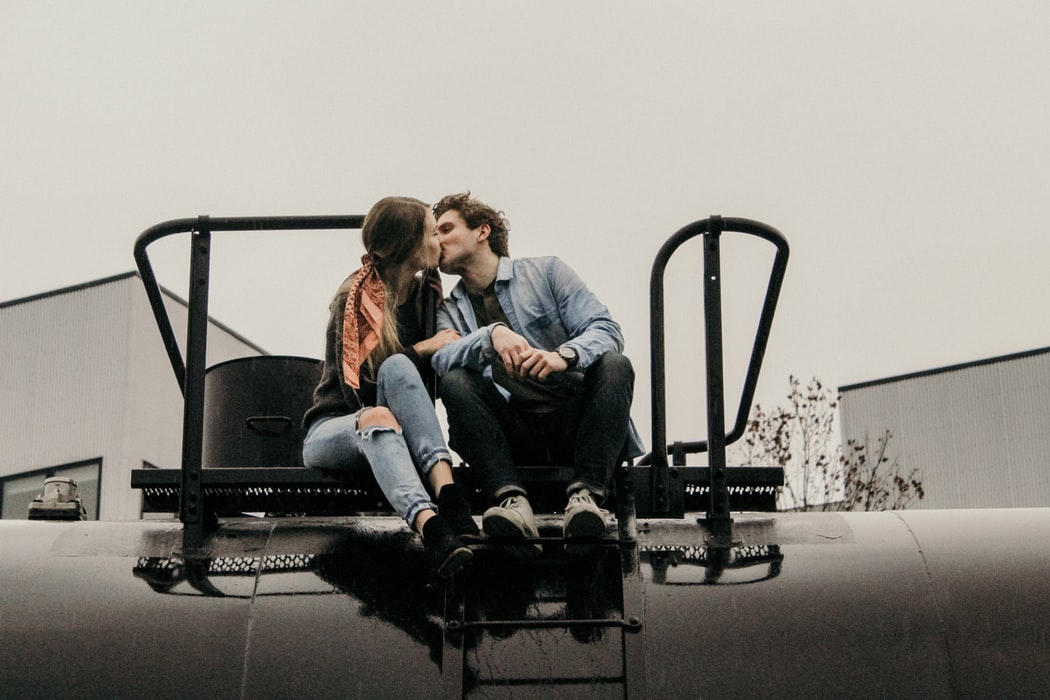 This guy has always been treating you indifferently. But now, after sharing that kiss, he's gentler and caring. He's constantly trying to be there for you.

You can be sure that the kiss meant something to him too, and it changed how he sees you. 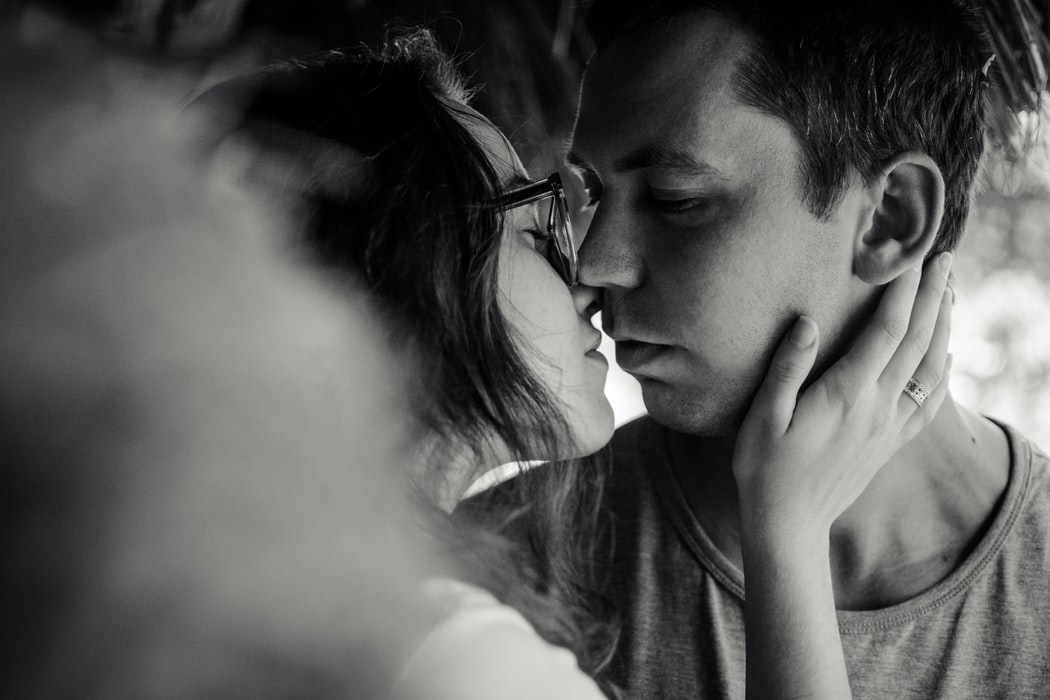 If all you got was a five-second peck, then it's hard to tell where you fall with him. You really can't tell whether he enjoyed it or not, so don't read too much into it.

On the other hand, if he took his time and kissed you like Jack kissed Rose in Titanic, you bet he enjoyed that kiss. If it was one of those smooches that you only see in Hollywood movies or Soap Operas, then this guy is hooked.

4. He was sober and seemed to enjoy it 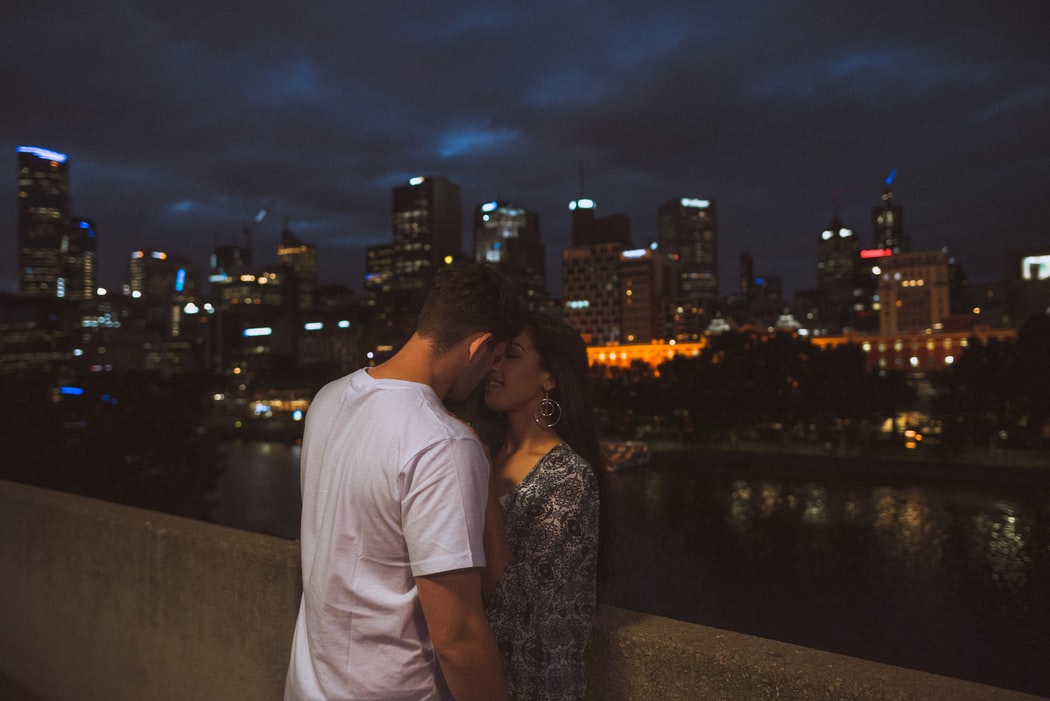 We all know that drinking alcohol impairs judgment. You do things that are totally out of character. If he was intoxicated when you kissed, you really can't count on that to mean more than his following an impulse.

But if both of you were sober and he seemed to enjoy the kiss, then there's no more proof you need - it probably meant something to him.

5. He tells you it meant something to him 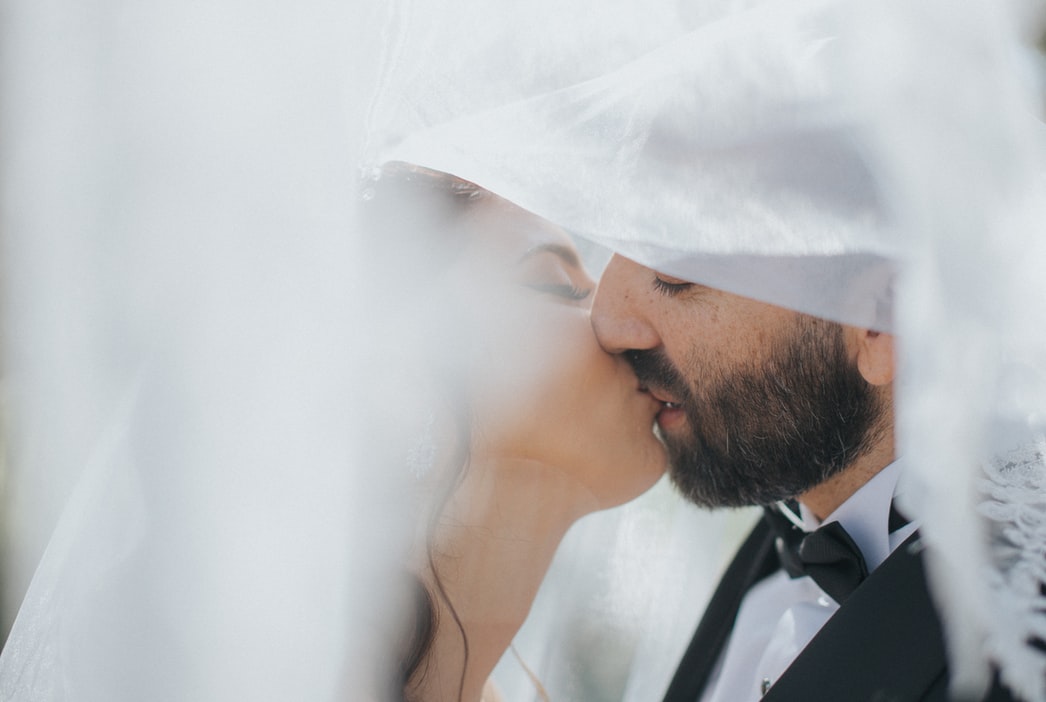 Ever kiss a guy, and then he ghosts you? We're talking, no texts, no calls. If this is you, move on. Maybe the feelings just aren't mutual.

But if he personally texts or calls after the kiss and tells you he enjoyed it, then he did feel something. Hearing from his mouth that he did enjoy that kiss is the best way for you to find out.

6. He's constantly nervous around you 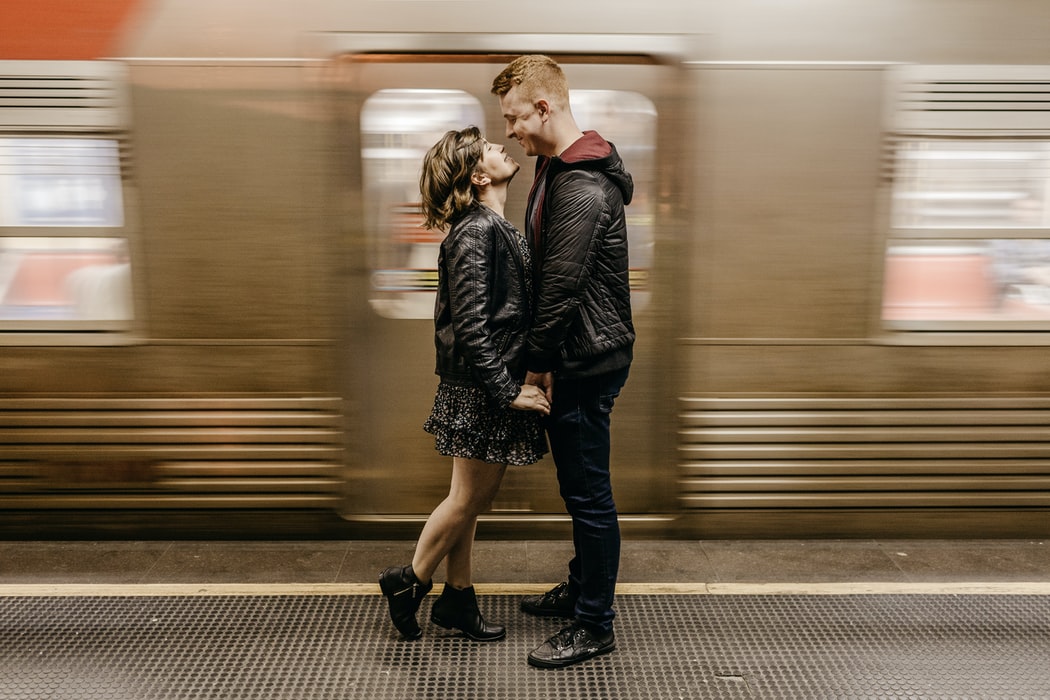 You were friends. You got along really well and were comfortable together. But then you shared that kiss. Now, this guy is acting nervous.

If he can't handle being in the same room as you without acting nervous and a little shy, trust me. He did enjoy that kiss! He just doesn't know how to act around you.

7. Both of you want to do it again 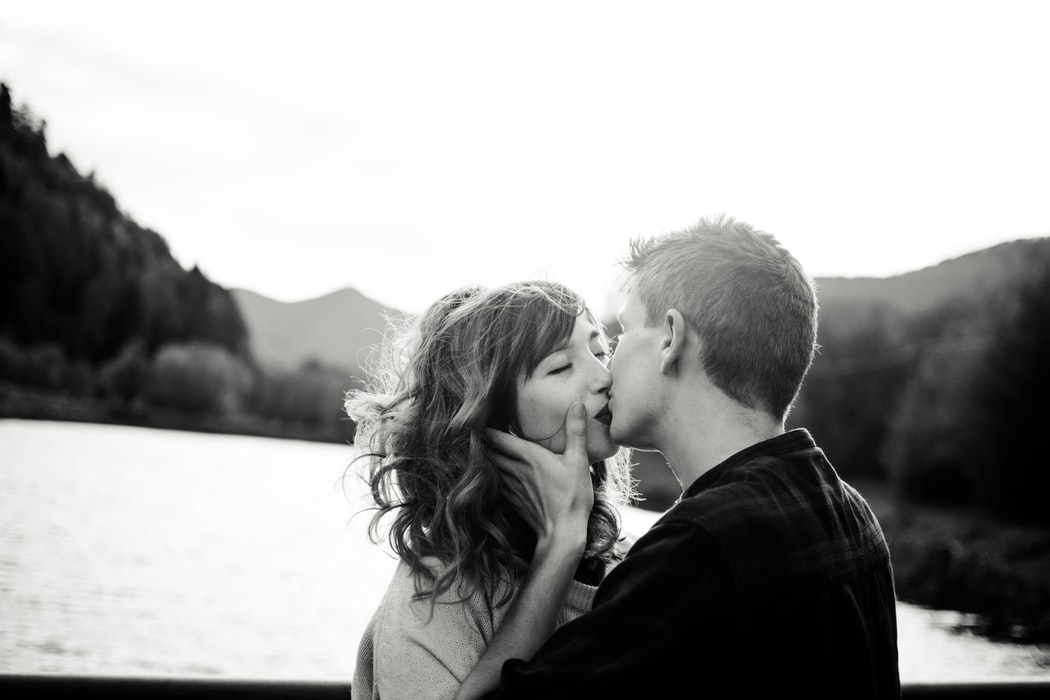 If he keeps blowing up your phone asking to meet you, then it meant something to him. He wants you two to spend time together, so he can get the chance to kiss you again. 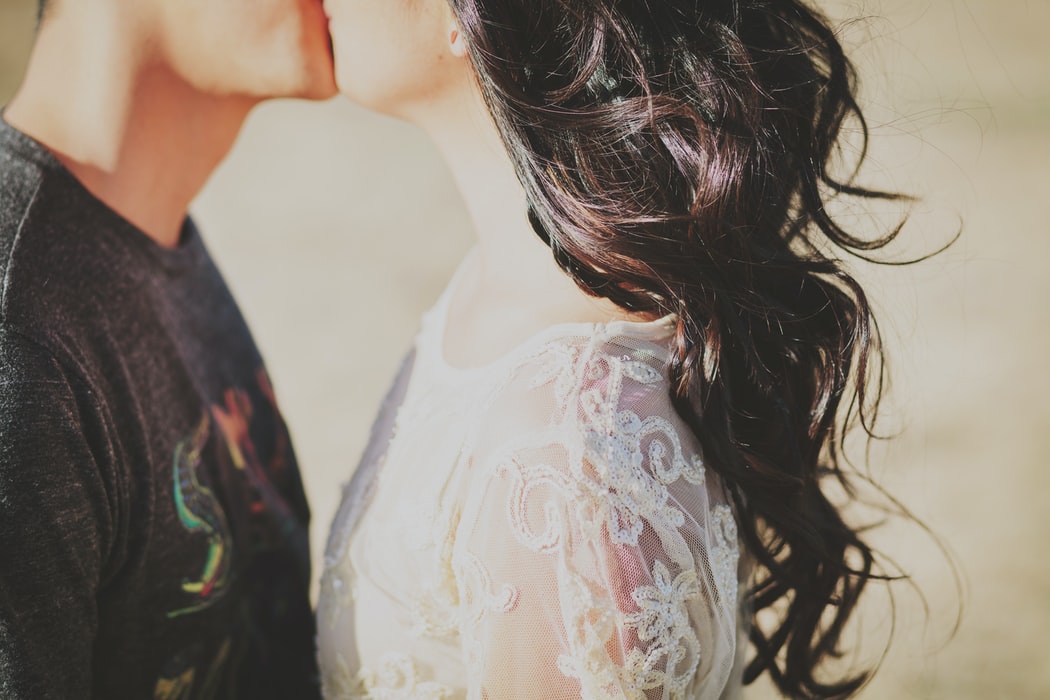 Always trust your instincts. Your gut can pick up on things your brain just can't. If you kissed this guy and your instincts keep telling you that he did, too, then that kiss was probably a winner.

9. He got really quiet 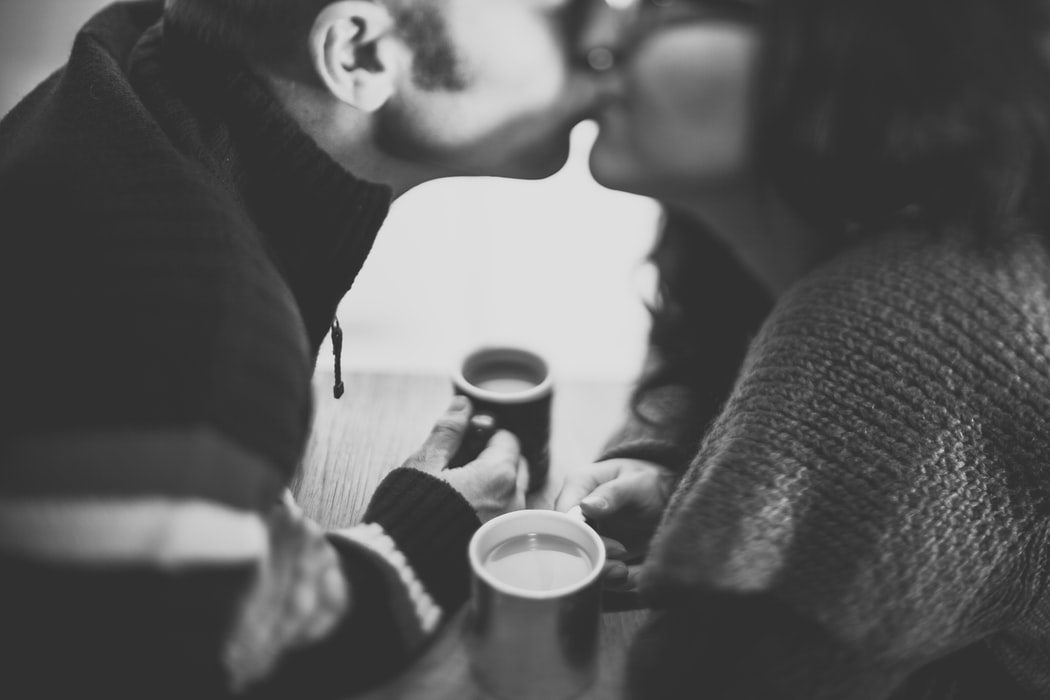 If the guy had nothing to say after you kissed, the chances are that you left him speechless. Sometimes silence is good, and more can be said in silence than in conversation.

So, if he kissed you and then clammed up, he definitely enjoyed that kiss.

10. You're still thinking about it 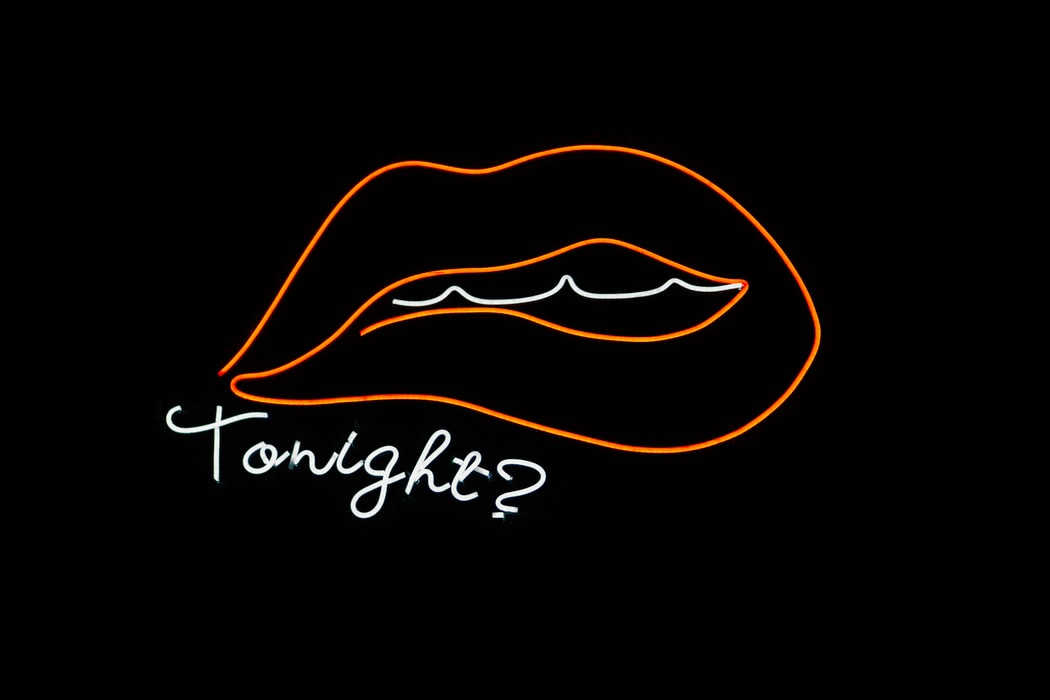 If you're still thinking of that kiss, his lips, and how soft they felt when your lips locked, he's probably channeling that energy too.

A kiss that felt heavenly to you probably knocked him on his knees. 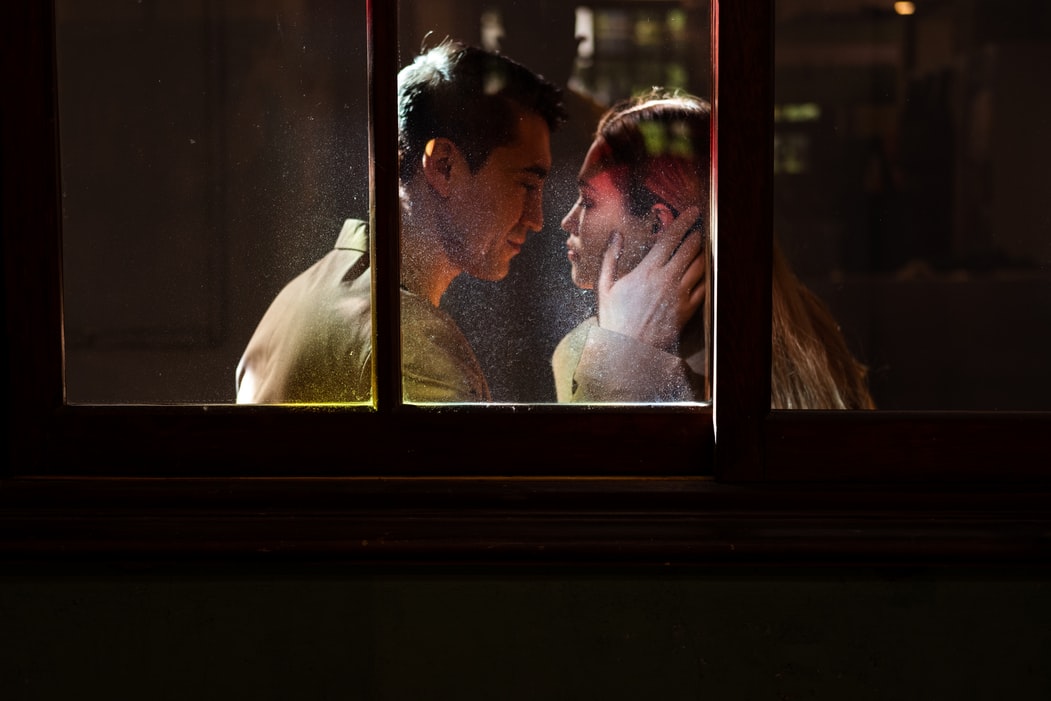 Did he get so lost in the kiss that he ran his fingers through your hair? If the answer is yes and he kept playing with your hair all through the kiss, then he felt something - no doubt. 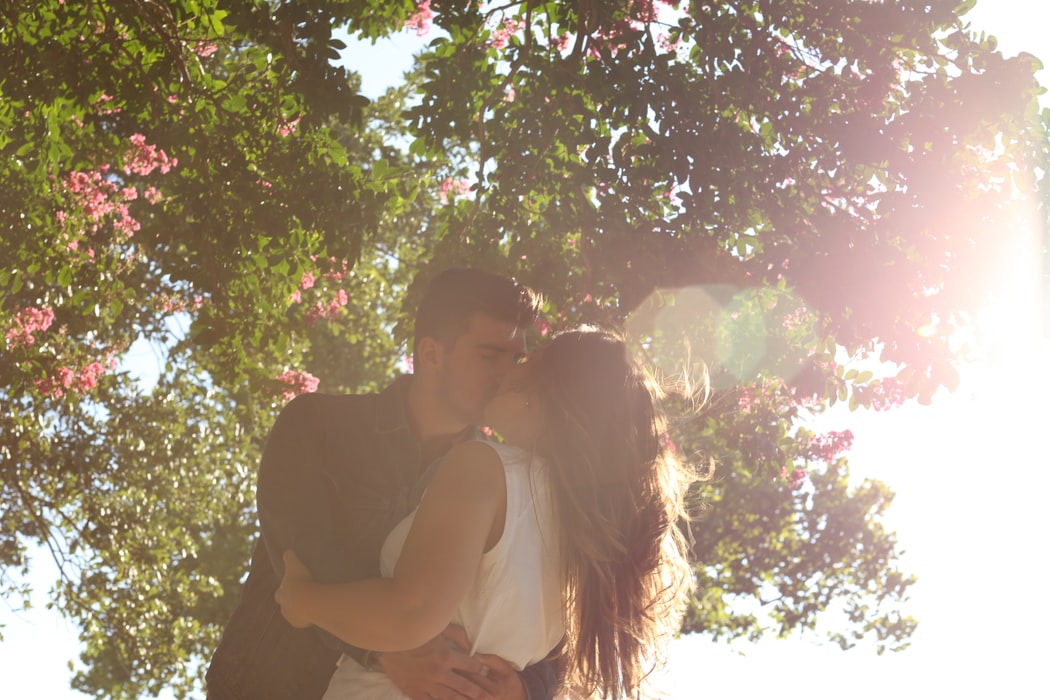 Was the kiss something closer to a scene from Fifty Shades of Grey? If his hands started roaming around your body during the kiss, he was just as lost in it as you were.

13. He kissed more than just your lips 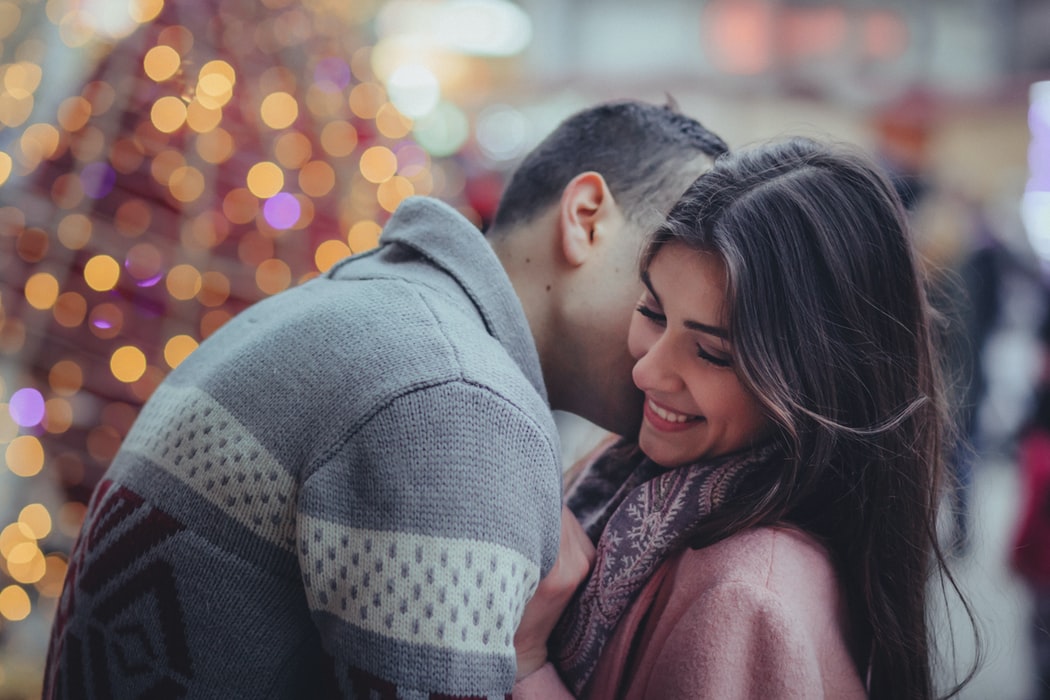 In the heat of the moment, his kisses moved softly to other parts of your face like your cheeks, eyelids, nose, forehead, or maybe he even went lower to kiss your neck.

14. He kept stroking your face 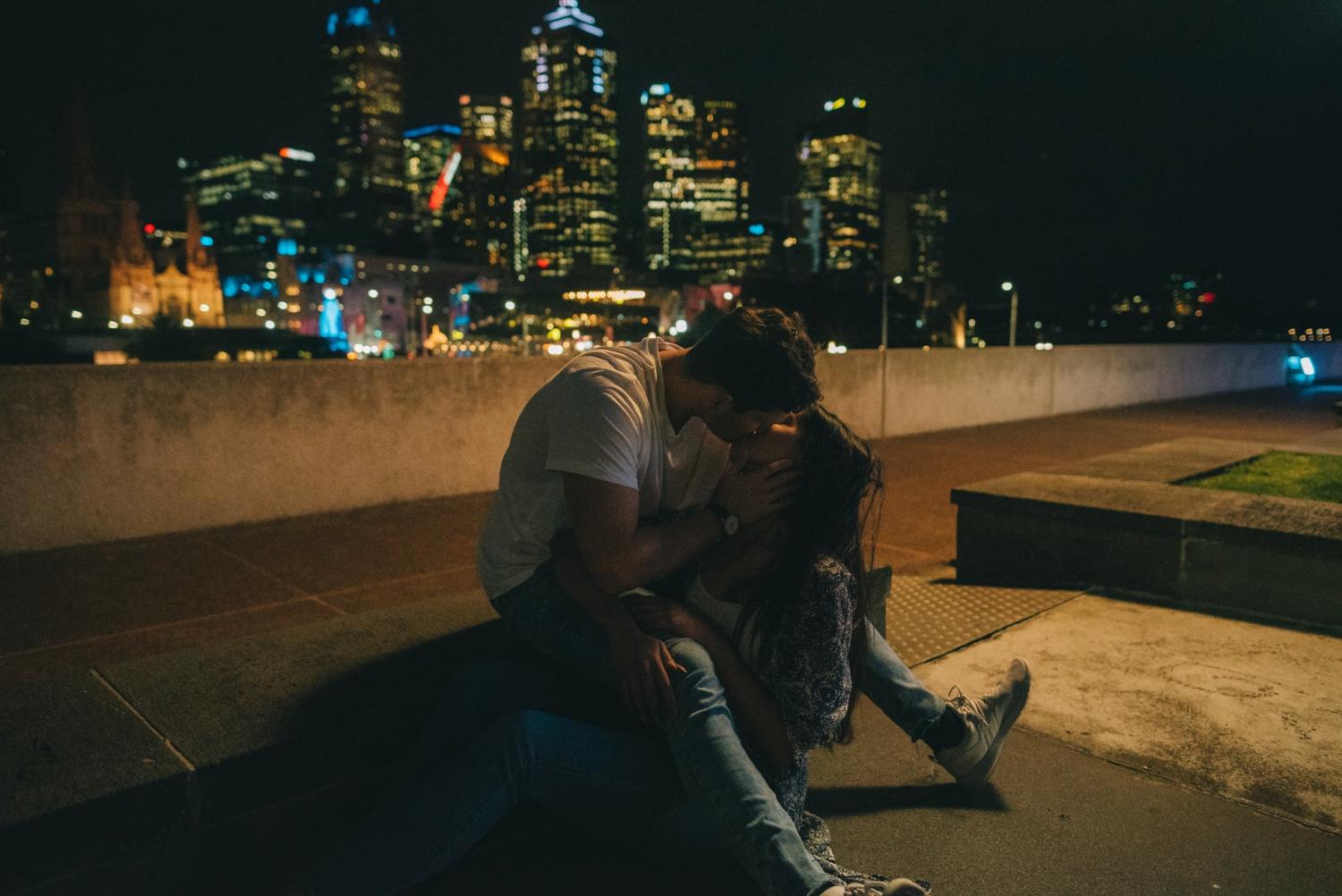 Did he do more than just kiss your lips? Maybe he started touching your cheeks softly or stroking your neck.

These gentle caresses mean he's feeling something too.

15. He looked into your eyes after kissing you 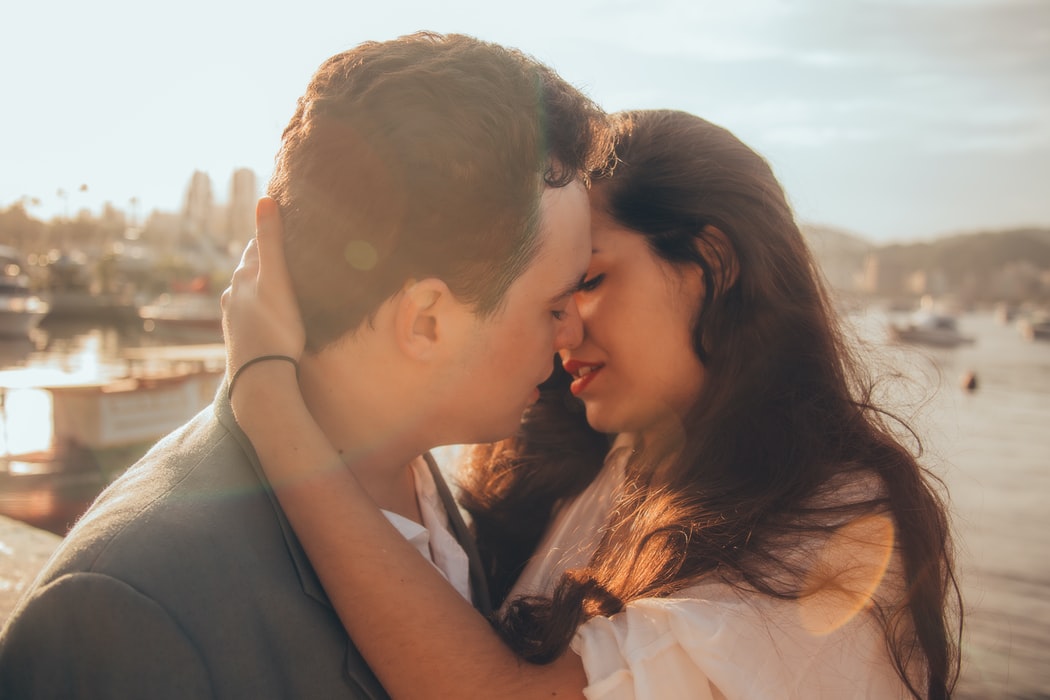 After a good long kiss, your eyes lock. You both stare deeply as if you're looking at each others' soul.

If his eyes are talking more than his mouth, then you can bet he loved every second of that kiss.

Tell Him With a Kiss 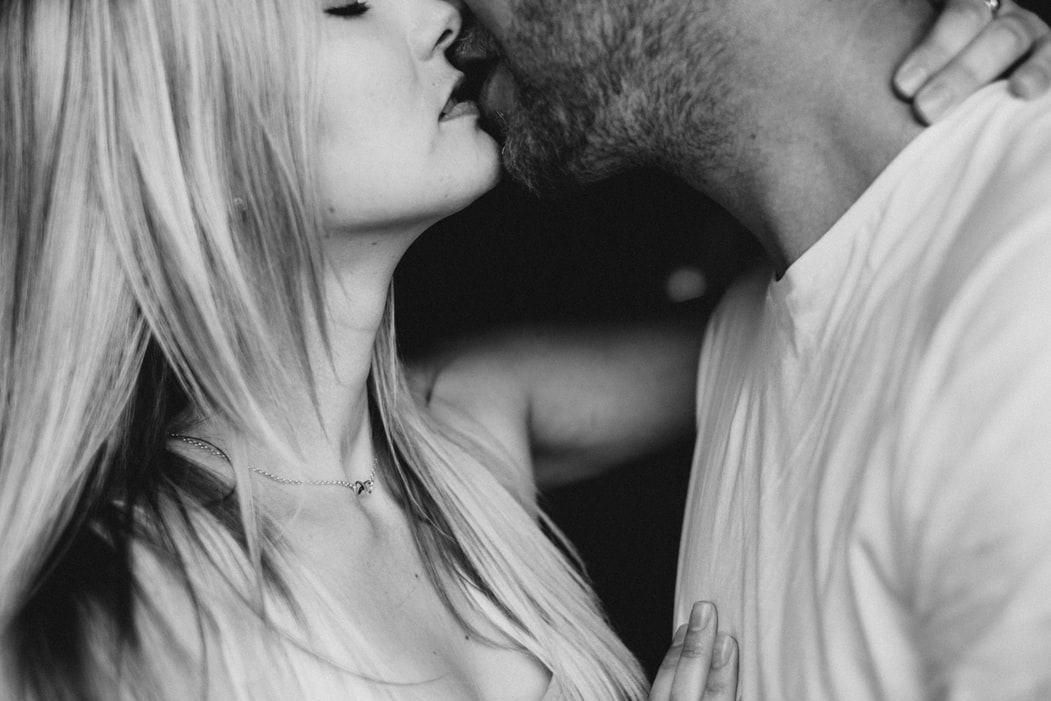 A kiss is a statement: It can start a relationship, stop an argument, or unlock hidden emotions and feelings for both of you.

Do you want to kiss your crush? Be brave, and do it! Don't let anything stop you from expressing how you feel.