Is a malignant narcissist dangerous?

You should also understand the art of dealing with the sneaky malignant covert narcissist. But make no mistakes about it: this kind of narcissist will still drive you up the wall and make your life hell if you are not careful.

So, here is how to deal with a malignant narcissist. 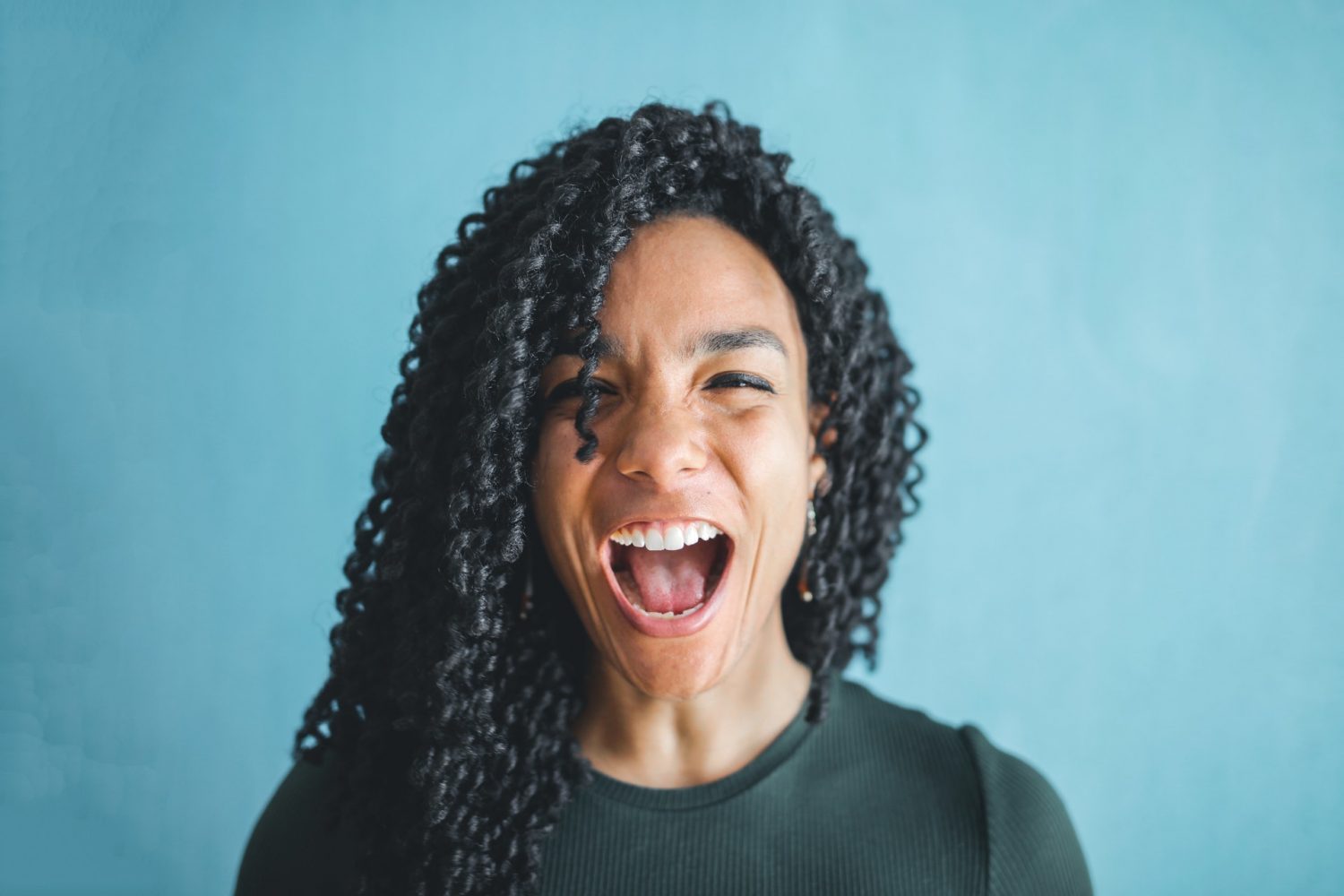 Before you learn how to deal with a narcissist in any way, you have to learn that it's not your fault that you are being treated so badly by someone you care about.

Of course, narcissists are great at making you think everything is your fault so that you feel incompetent, insecure, and incapable of making independent decisions.

But the moment you stop blaming yourself and understand that the narcissist is the problem and not you, you will be much closer to reducing or even eliminating their negative impact on your life.

Once you get to this point, you will stop becoming a wreck whenever they attack, and that will make you a harder target for them.

Narcissists feed off the horror they bring into their victims' lives, and when they can't have it, they will have no option but to leave you alone.

2. Get The Hell Away From The Malignant Narcissist 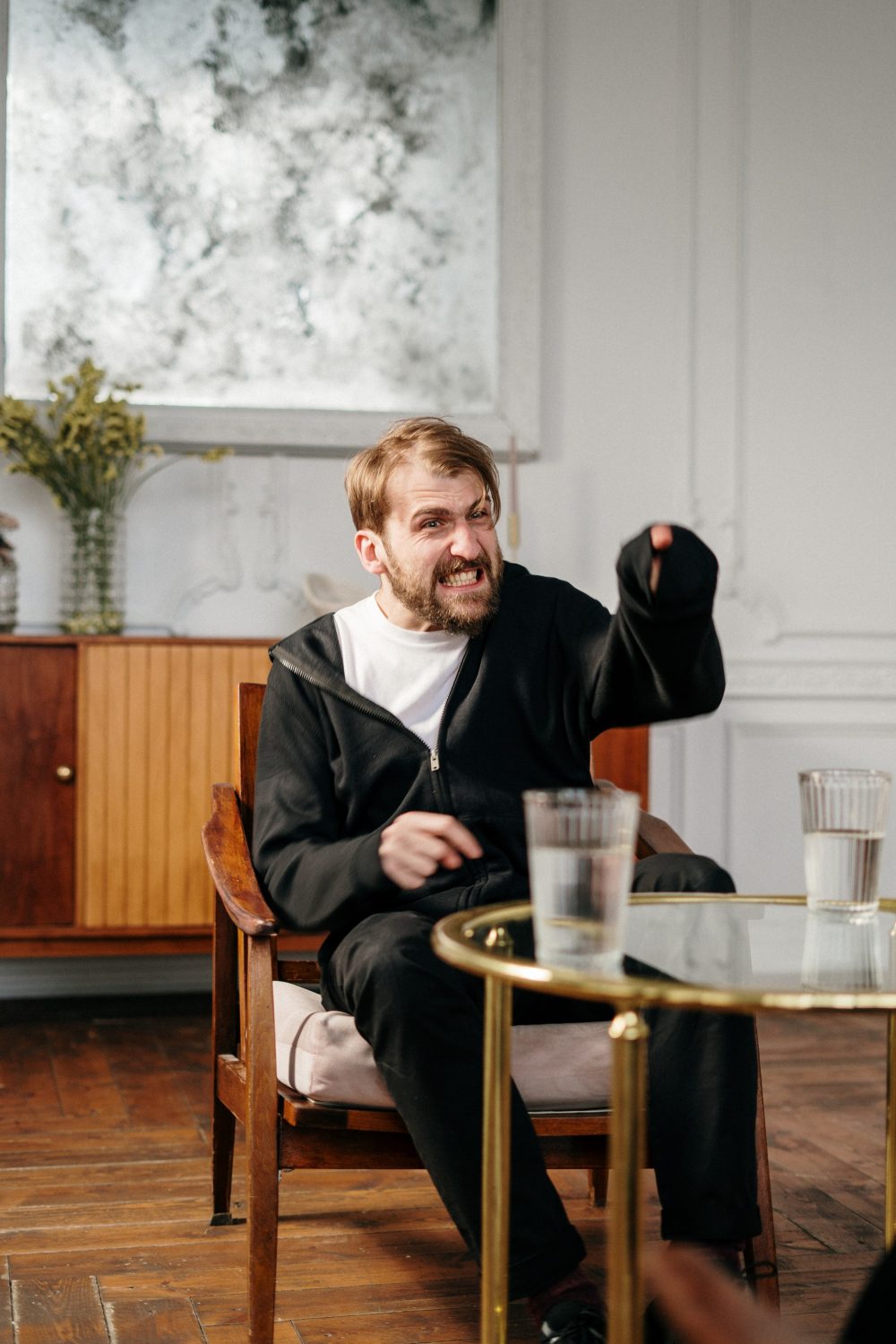 If this option is on the table, take it without hesitating. Narcissists are practically incurable because it's not in their nature to admit they have any sort of problem.

Trying to change them is a losing battle, and it has cost many people their psychological health and happiness.

Is there a cure for malignant narcissism? Probably, but it seldom works because the narcissist will never get to a point of admitting they need it.

I understand that this option is not possible for everyone, especially when the malignant narcissist is your spouse, boss, or parent.

Luckily, there are other ways to deal with this toxic person effectively. 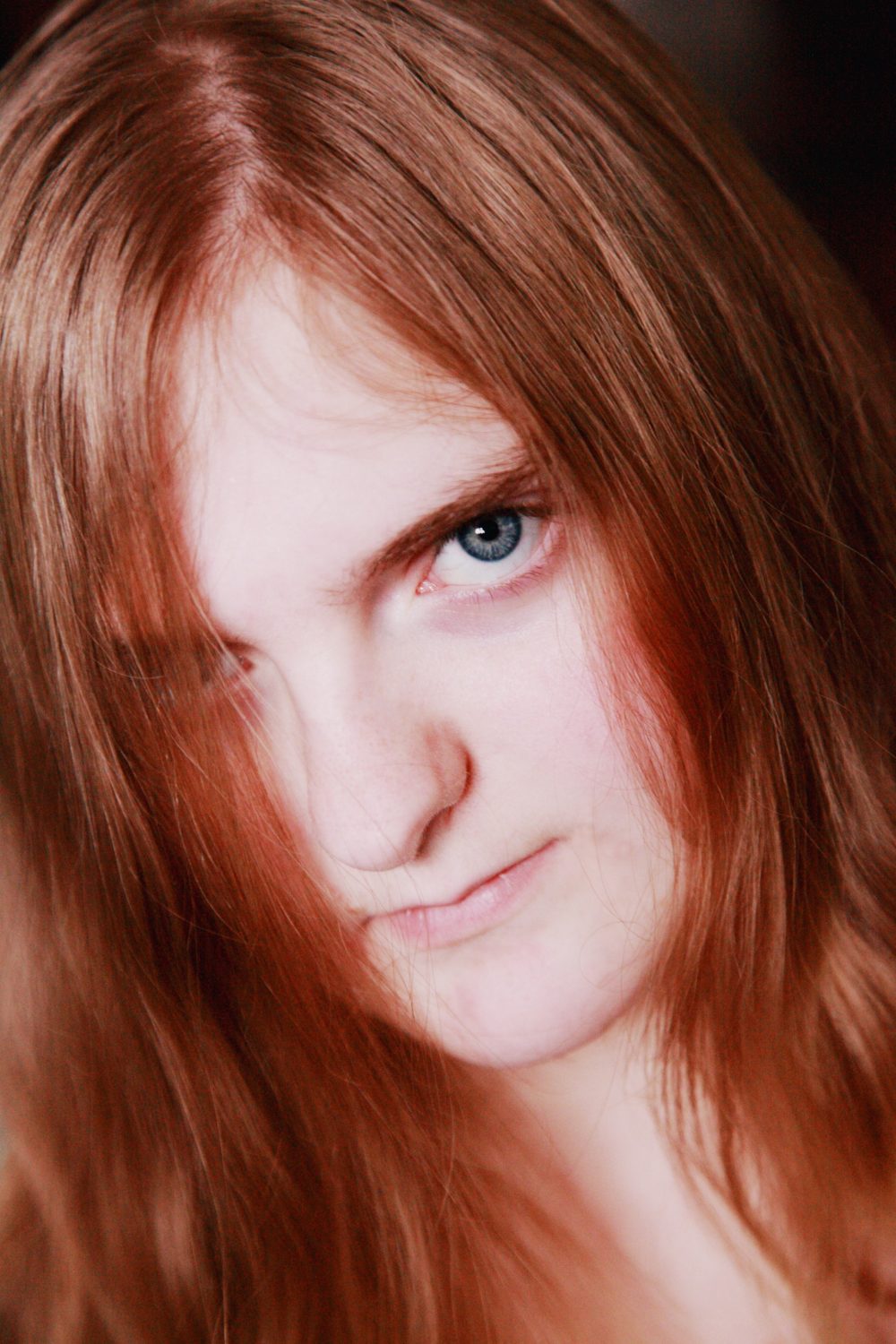 If there is one thing a narcissist cares about, even the covert malignant narcissists, it's how the world sees them. However, during attacks, they will use phrases like "you" to make you feel isolated and to make it seem like you are the problem and not them.

Therefore, by using "we", you can rope them into the negative issues they ascribe to you and make them take a step back.

When the narcissist says "you are always holding me back", you can try and say something like "people think we are actually sabotaging each other." A narcissist won't like that, and that will be a win in your favor.

But don't get it twisted, a narcissist does not feel guilt. To them, everything they do is justified. However, they care about their appearances.

So, the idea is not to make the person feel guilty, but to threaten the very thing they care the most about – public perception.

4. See The Malignant Narcissist For Who They Are 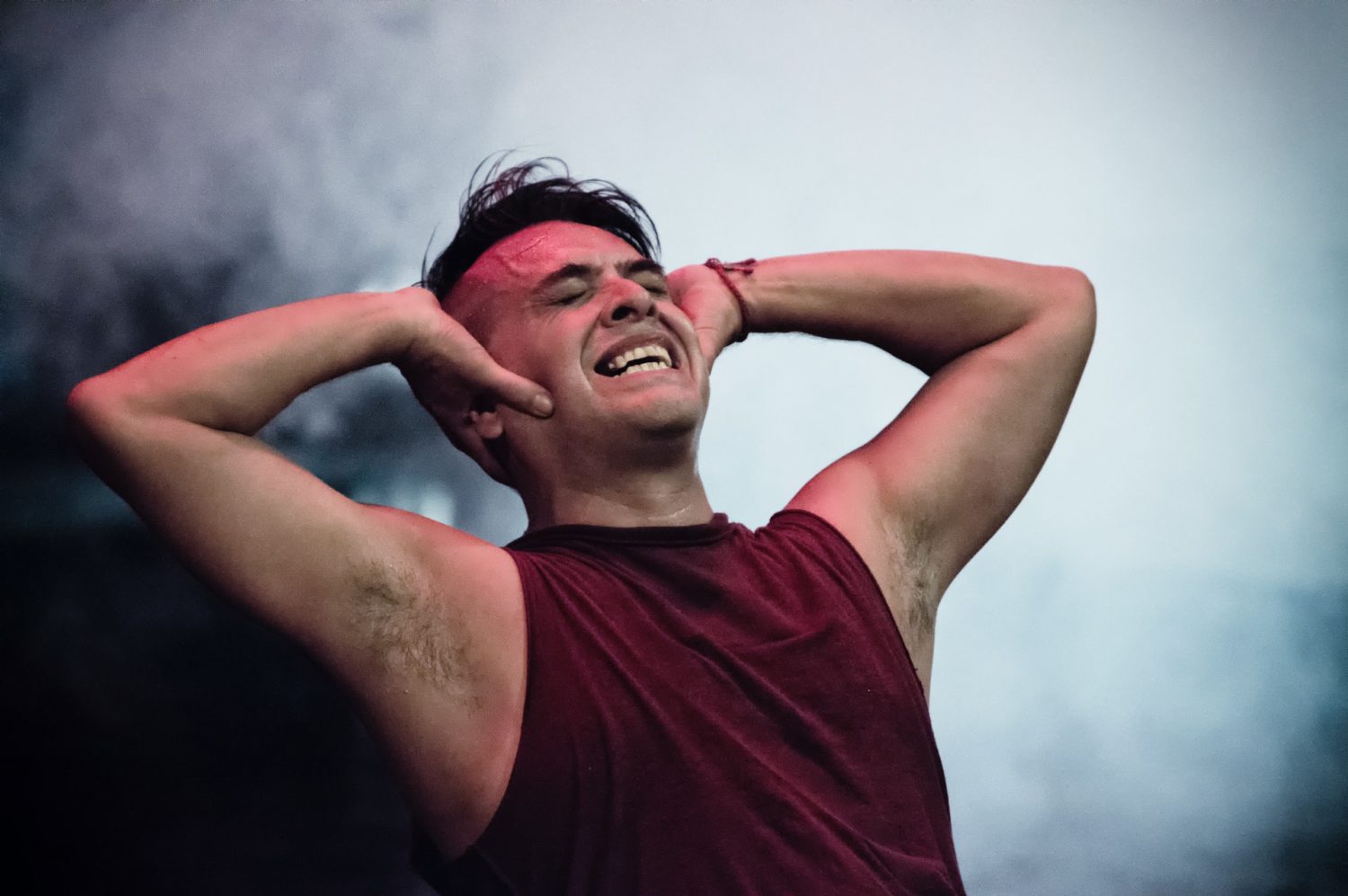 In other words, you should learn how to expose the malignant narcissist. Once you see the narcissist for the terrible person they are, they will have a hard time making a victim of you.

But how can you tell a malignant narcissist they are toxic and their behavior hurts other people? After all, these people are known for denying their weaknesses in every possible way.

It's simple: narcissists have a weakness, and it's a secret few people know about.

Deep inside, narcissists are very insecure, but they will never let the world see it.

And they are most vulnerable during their extreme moments of niceness. As you probably know, narcissists use love bombing to win you over.

If you don't respond as they intended during these moments, they will have no option but to steer clear. Yes, the malignant might resent you, but at least they will get out of your life or steer clear of you going forward.

How To Get Rid Of The Narcissists In Your Life 101

Can An Empath Destroy A Narcissist?