Love can be found anywhere- even at work! Maybe there's a new colleague or a long-time friend you've developed feelings for.

Understandably, some work relationships can end up talk of the office, making things uncomfortable for the involved parties.

But some couples meet at work, and it totally works out! For many people, workplace romances lead to love and a lasting relationship.

Maybe you've been toying with the idea of asking out a co-worker, but you're worried you might make it awkward.

We'll show you how to get over this fear and win them over!

Asking Out a Co-Worker the Right Way 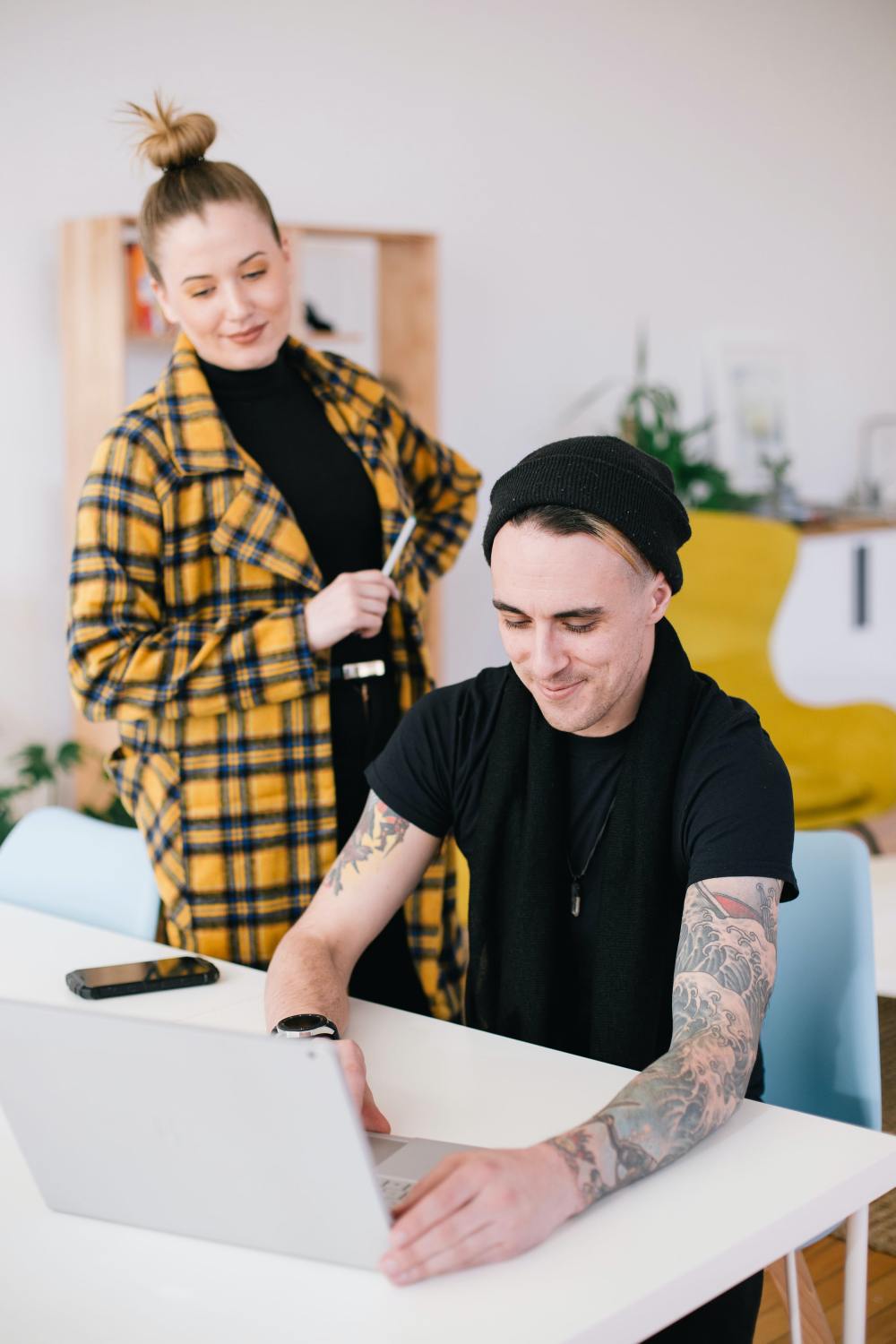 Even if you're used to making presentations in front of large groups of people, asking a co-worker out can still be nerve-racking.

You'll need to plan a date without making it awkward for you or the person you're interested in.

The following tips will guide you when you make a move: 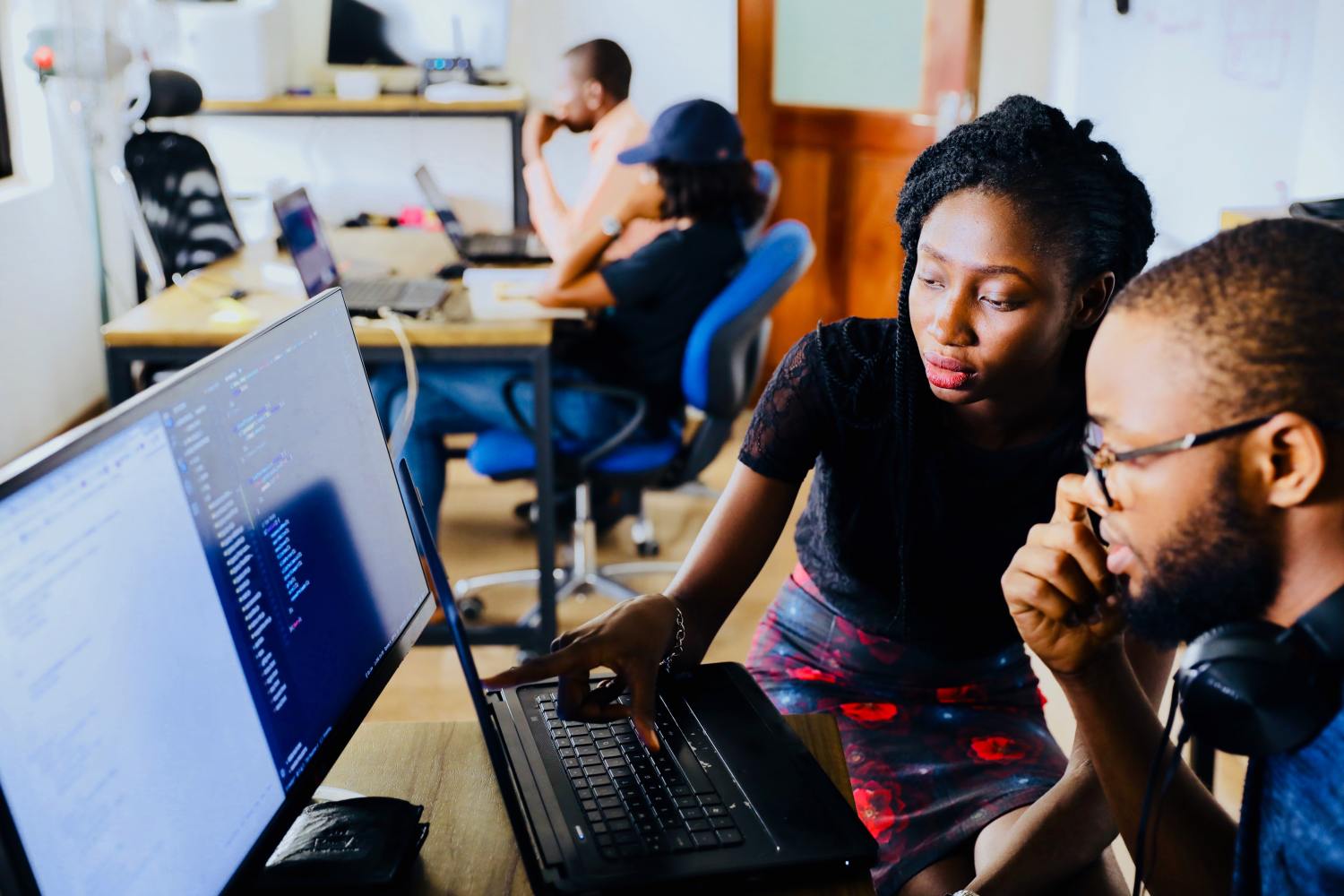 Make sure you choose the right time to ask your co-worker out. Plan to approach them when they're alone and comfortable, with no urgent tasks or errands that they have to rush off to. They'll be more likely to say yes because they'll be more relaxed and can take a minute to think about your offer.

Choosing the wrong time or place, like in front of co-workers or supervisors, can create unnecessary tension between you two. Instead, approach them out of earshot of your colleagues, like when they're in the copy room, making lunch in your work kitchen, or in the elevator alone when you ask them out. 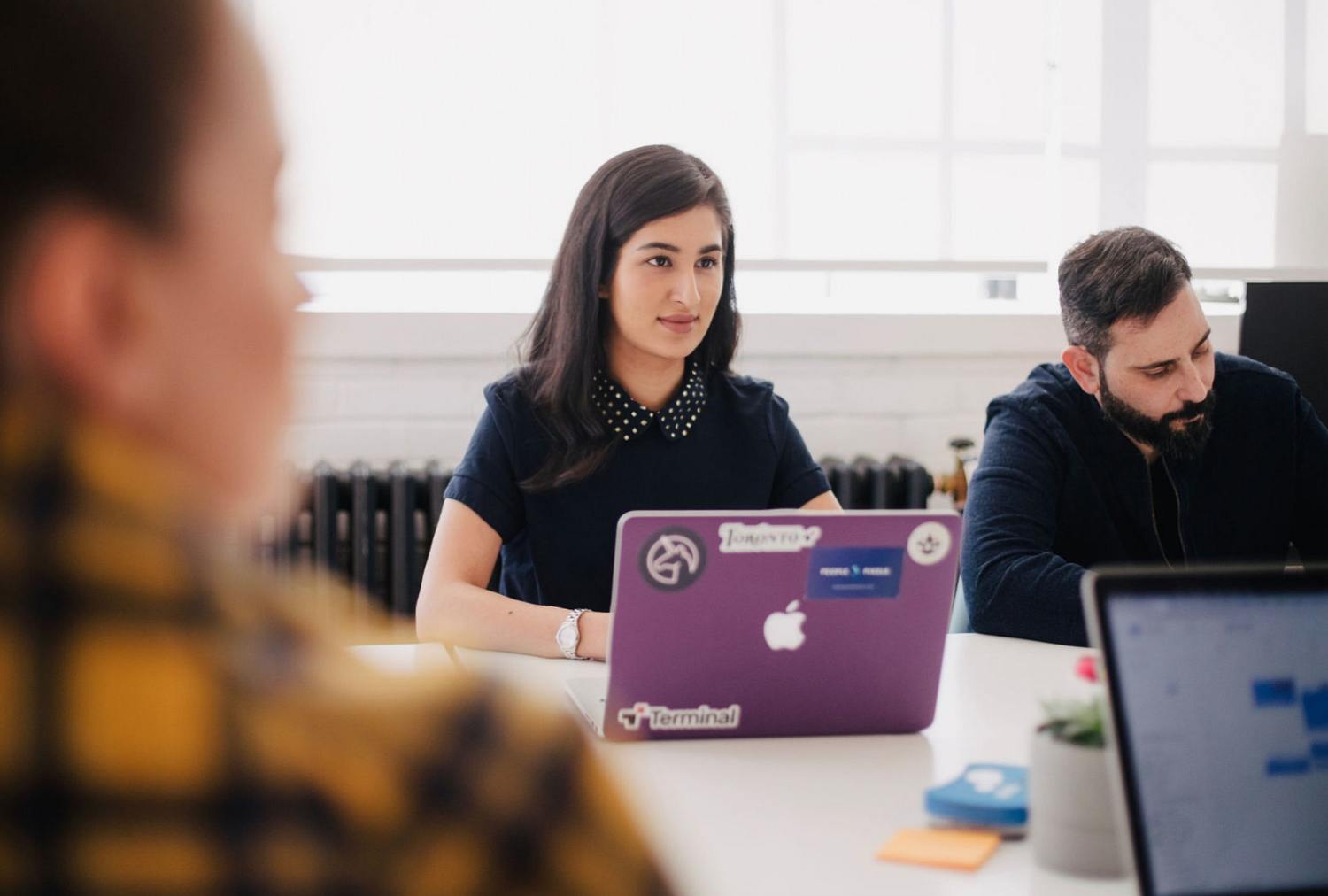 Maintain a completely professional attitude any time you interact with your work crush. Whether they say yes or no, you should still treat them with total respect on the job. And don't take a no personally!

Aside from any HR office policies, your co-worker may have a personal policy not to date colleagues, and you need to respect their decision. If they say yes to a date, say thanks and exchange information, then move on with your workday. 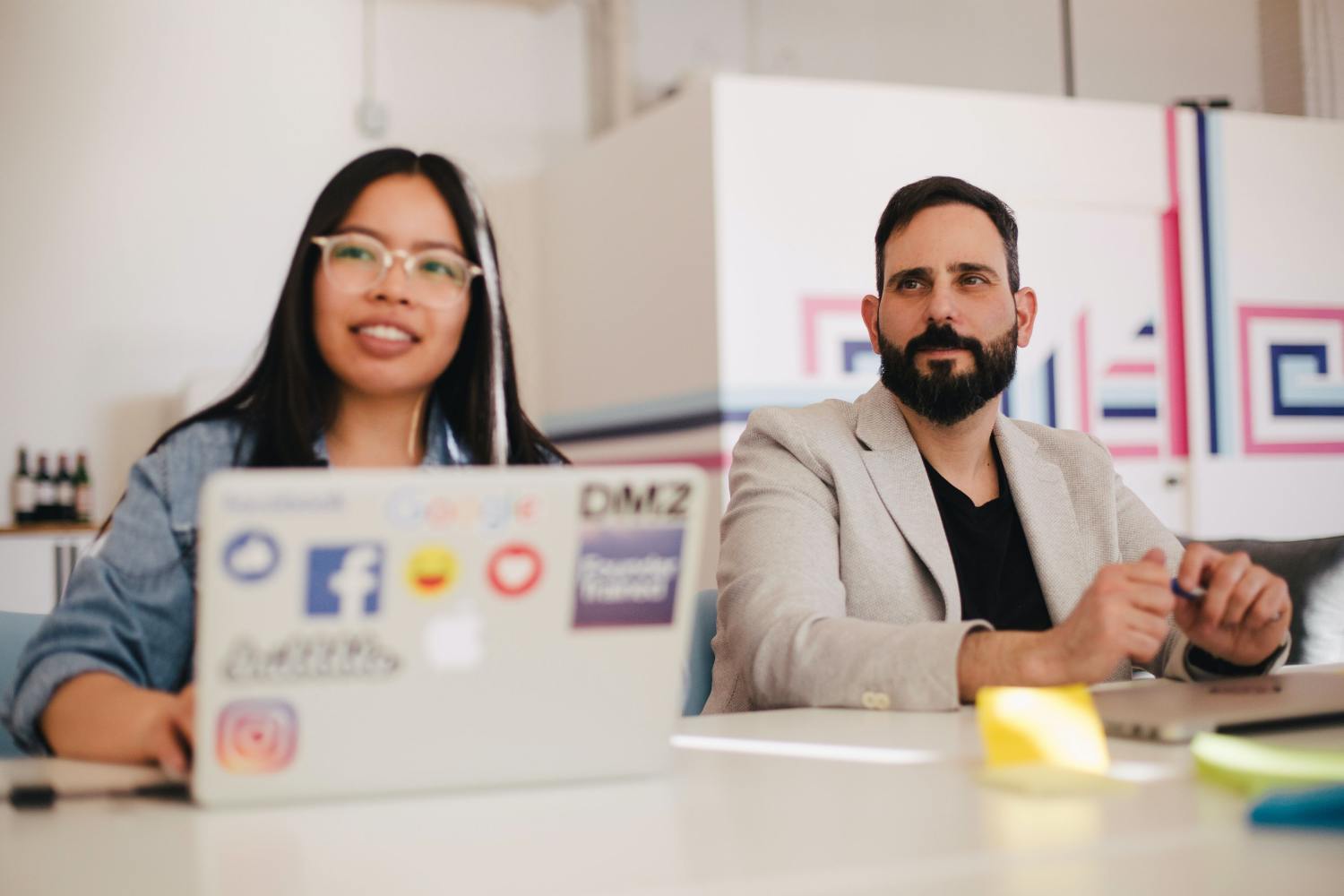 Focus on acting confident, calm, and collected when you approach that co-worker cutie. By being yourself and seeming comfortable in your own skin, they'll be more comfortable too.

Plus, if you act weird when you're attempting to ask out your crush, your other co-workers will definitely sense that something's up. Everyone will be talking about you two before you've even had a chance to ask! 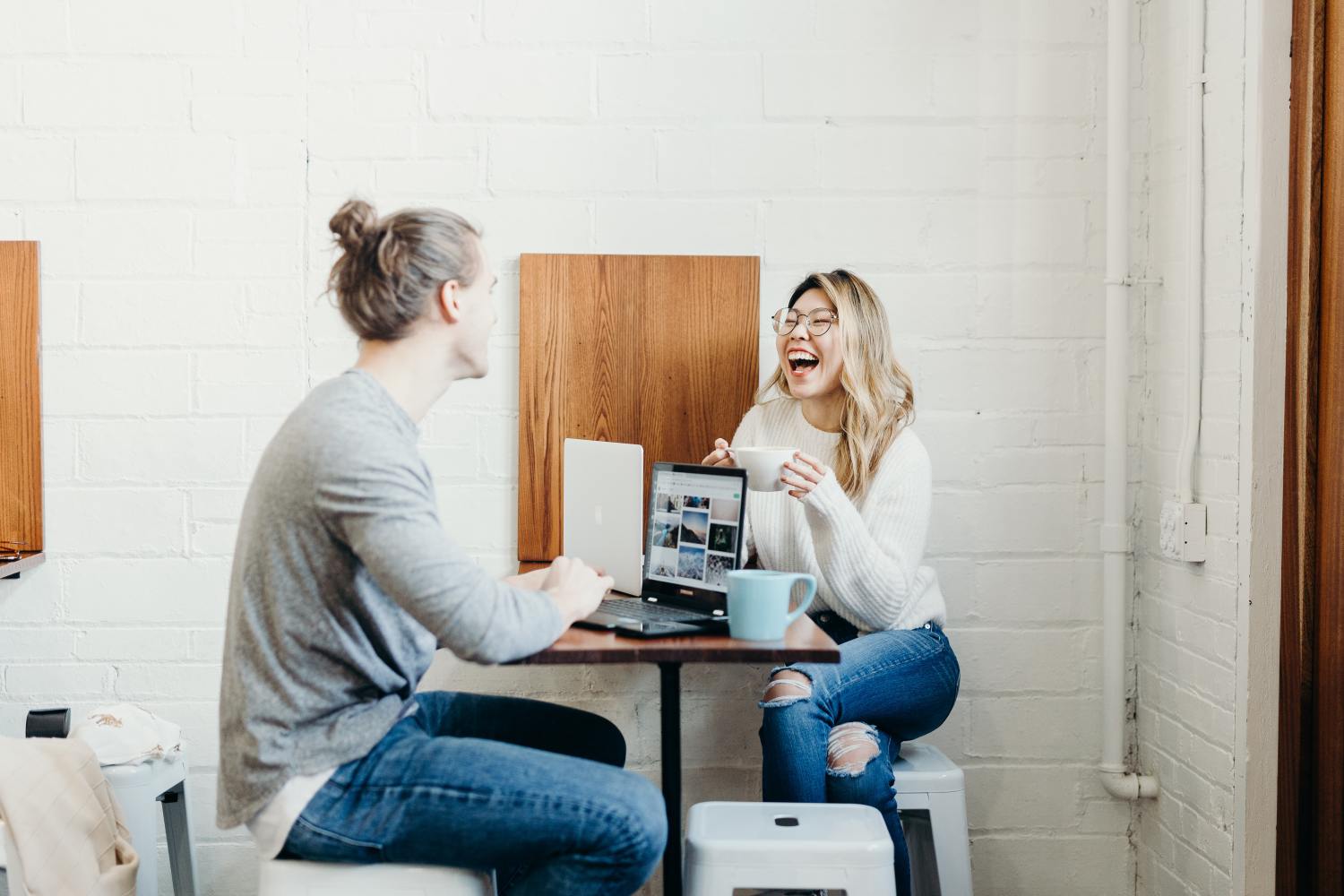 Start by easing into the conversation. Make small talk for a few minutes before you hit them with the big question. Try chatting about the day, the weather, or ask how their work is going that morning. Watch out for subjects that are too heavy or will stress them out too much.

Depending on the date you had in mind, try to find a good segue. If you planned on taking them to a concert, start by asking them what they think of the band's latest song. Then mention you have two tickets and ask if they'd like to go with you as your date.

Or if you want to keep it lowkey, try wrapping up the conversation by saying, "It's been great catching up with you! I'd love to keep chatting, but I have to get back to work. Are you free for a cup of coffee after work?" 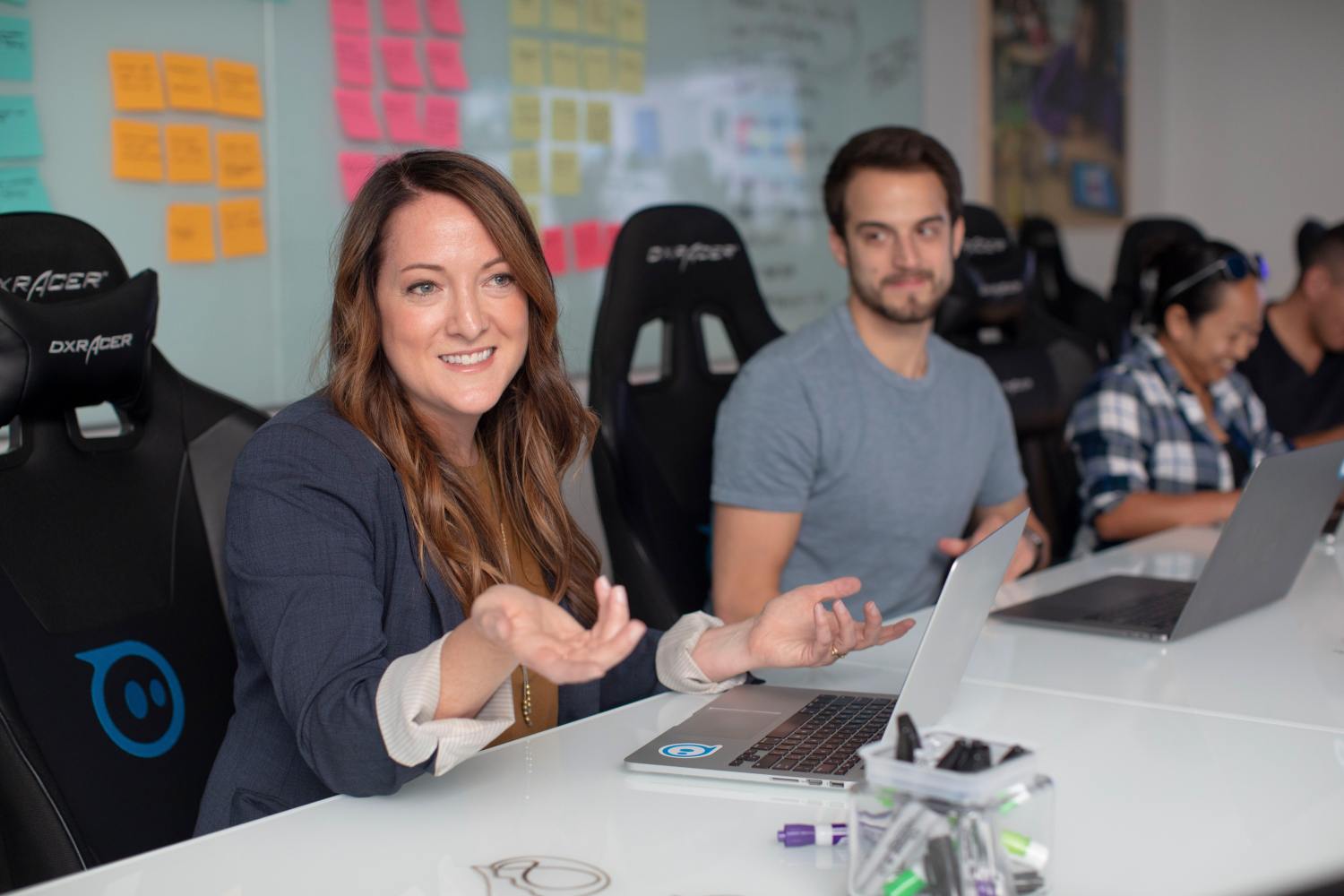 The last thing you want is for your crush to have no idea you've asked them out on an actual date. Beware the friend zone!

The solution? Be clear and direct about what you're asking. Practice what you'll say beforehand and keep your question short and sweet - no beating around the bush. No matter what kind of date you're asking them on, lunch, coffee, dinner, or a movie, make sure they know what they agree to.

Try ending your conversation with, "it's a date then!" That'll send a pretty clear signal. 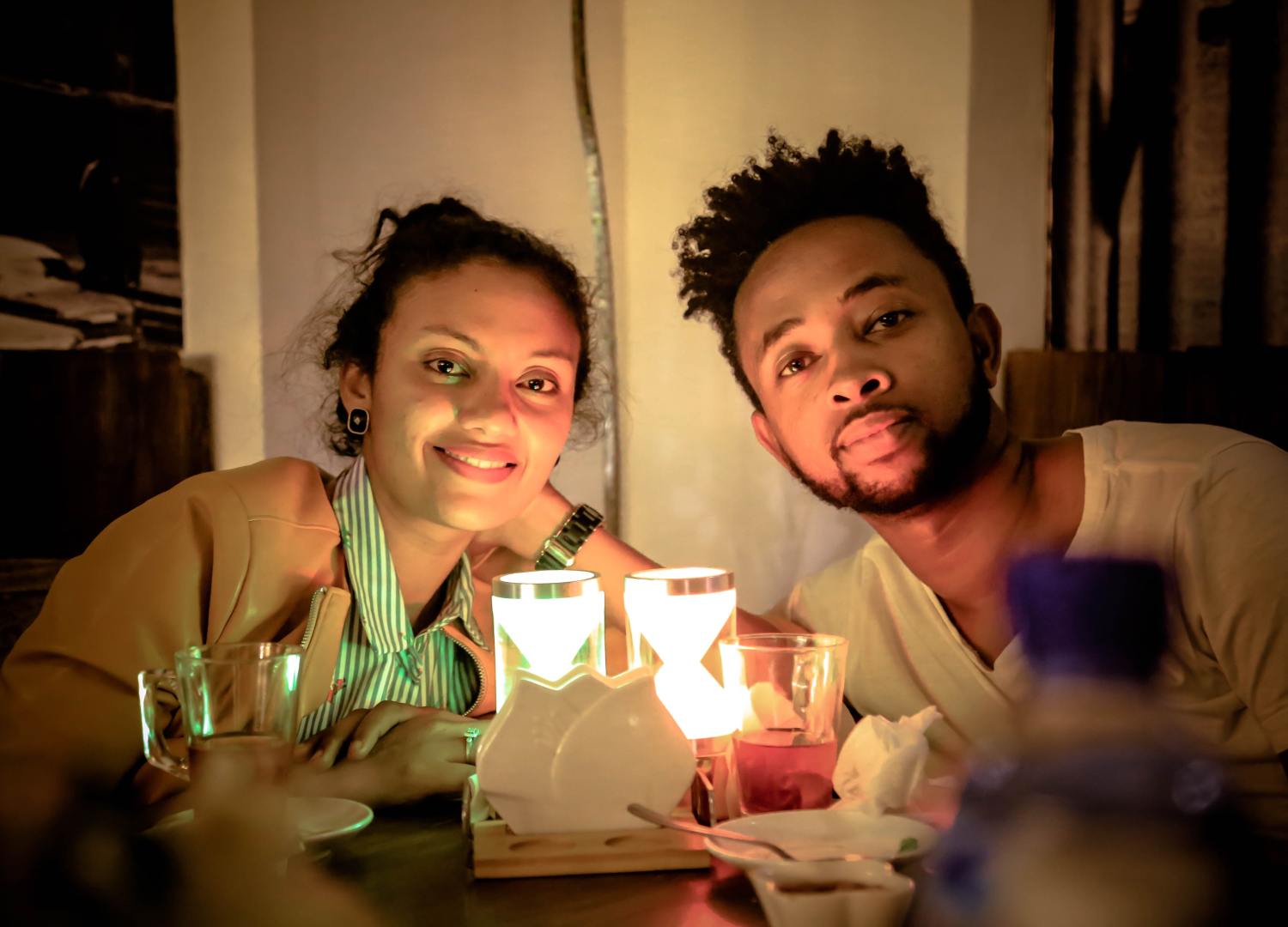 Okay, so despite what you see on TV, there's no such thing as one perfect date. The best dates match your personality and include activities you two can have fun doing together. It's the company that makes a date great.

So if you're asking out your cubicle crush, you'll want to have something planned. Pick restaurants or activities based on what you know about them.

If they're vegan, you probably won't want to take them to a BBQ joint. If you haven't talked with them much, ask around the office to learn a little more about what they're interested in.

What You Should Consider When You Ask a Co-Worker Out? 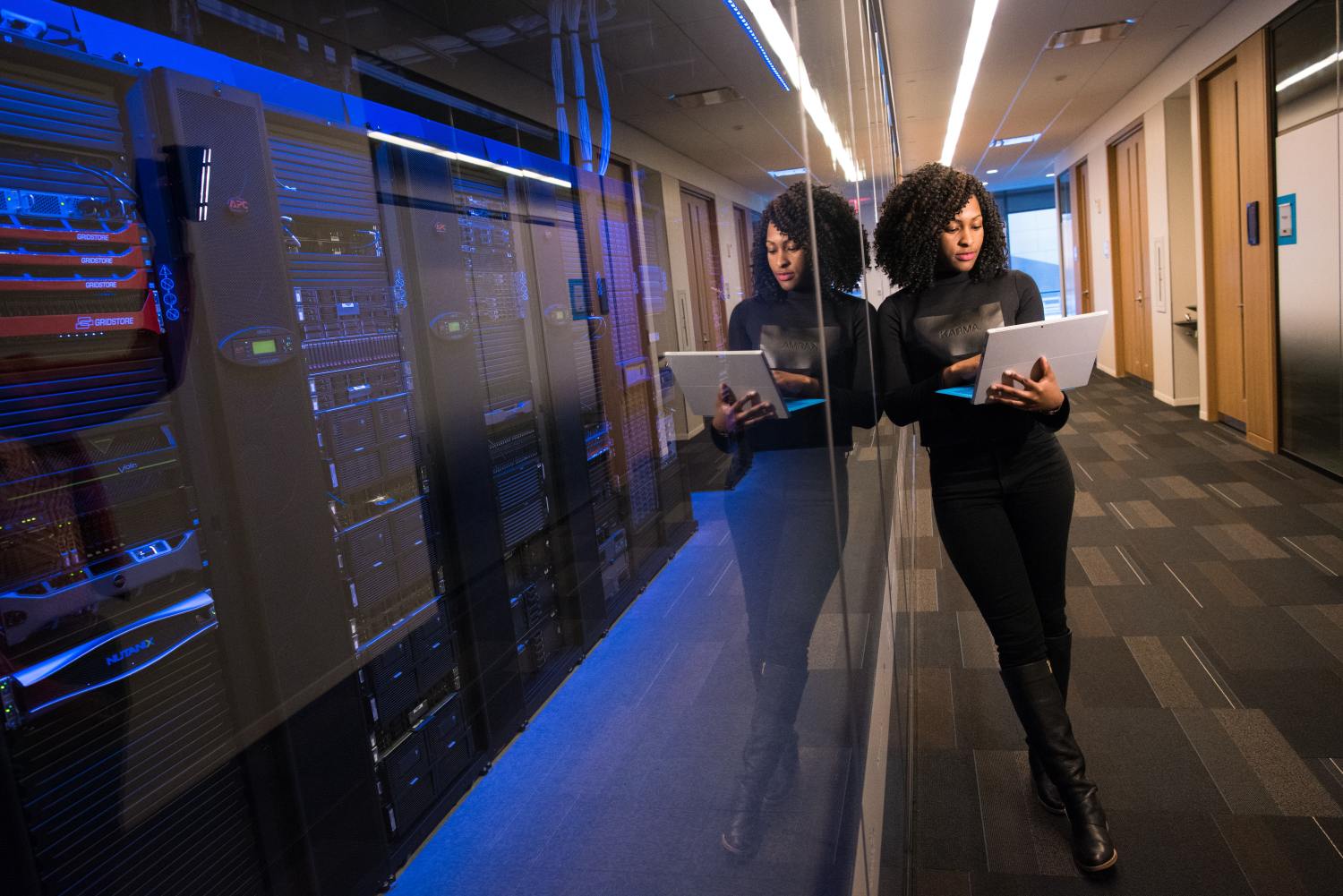 Mixing work and romance can be tricky, so you want to play your cards right. Before you ask your co-worker out on a date, check into these important things:

The HR policies of your workplace regarding inter-office dating. While feelings can naturally develop between co-workers, some companies have drafted and enforced non-fraternization policies.

If you two really hit it off and you want to start a relationship with your co-worker, you'll probably need to let your supervisor know about it, especially if you work in the same department.

You'll both have to find your balance regarding how you act at work when you're dating. Public displays of affection in the supply closet are a big no-no! 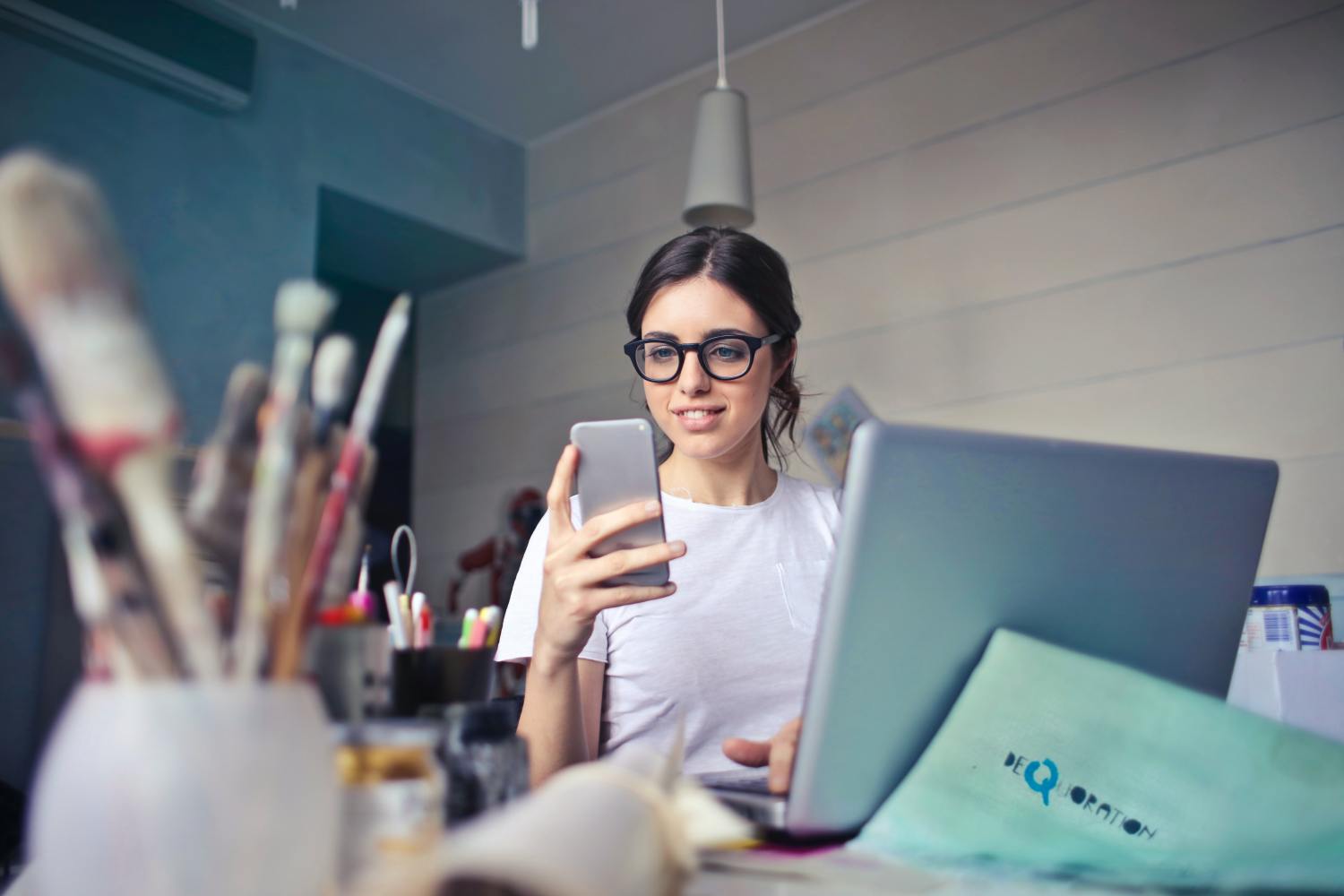 If you're young and daring, this is the time to go for what you want. Don't sit at your desk, staring at your co-worker across the room for the next five years. Seize the day!

And who knows - perhaps they've been eyeing you too. The worst that could happen is that they tell you no. But how will you know if you never take the first step to ask them out? Be brave.