A break up is never easy. Especially if you've put in a lot of time, effort, and love to ensure the relationship works. However, sometimes it doesn't and you have to find a way to move on. Keeping the past where it belongs and looking forward to the future.

Failed relationships can lead to a lot of downsides such as self-doubt and low self-esteem. It can also make you feel worthless, cripple your self-esteem, and make you reluctant to any love that comes your way. However, it's not the end of the world. Are you still holding on to a breakup? Then this is for you.

Here are a few signs you're letting your breakup control your life. And the next best thing is to find a way to move on: 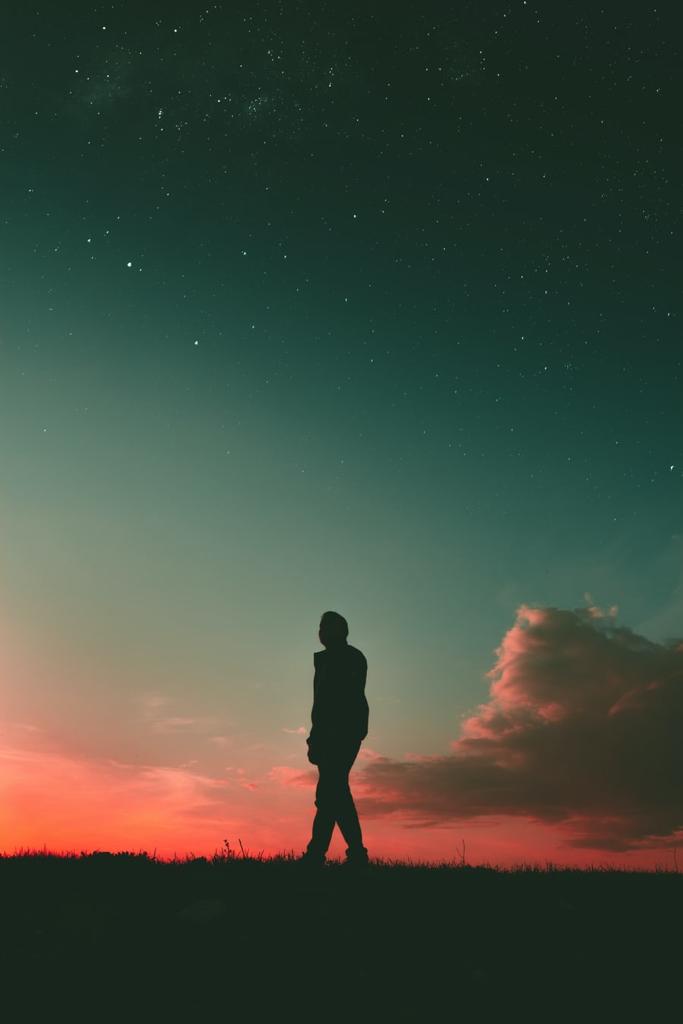 You're reluctant to find love

You can't eat, sleep or do much because you think about it a lot

Hoping they'll text you and want you back

Holding on to the memories you both shared. Thinking about how they smell, y'all, etc.

When you begin noticing the pattern every day, you need to get help. And the truth is, no one can help you better than yourself. If you've decided to make that change, and constantly ask yourself "How Do I Move On From A Breakup?" Then these 3 steps would help you better.

Gain Closure – How Do I Move On With My Life After A Breakup?

Calling your ex and finding out what happened isn't the only way. But if that's what's going to give you closure, then, by all means, do it. It might sound petty and childish at first but not for long. It makes it easier to channel your anger and sadness towards a particular thing. This way it's not scattered all over the place. When you gain closure, you've accepted the fate you live in now.

Hanging on to his/her items or pictures is doing you more harm than good, but don't let them go till you're ready to. Always remember that they did what they thought was best for them. They put themselves first. You have every right to do the same. When you keep holding on to the memory and letting it hurt you, you are putting yourself second.

If you think you can fight for them, then do. But remember, whoever really loves you wouldn't leave in the first place. Except you were the one that did something to hurt them. When you realize there's no point to it, you'll gain closure. Let yourself feel enough until you can't feel it anymore.

Put Yourself First – How Do I Move On With My Life After A Breakup? 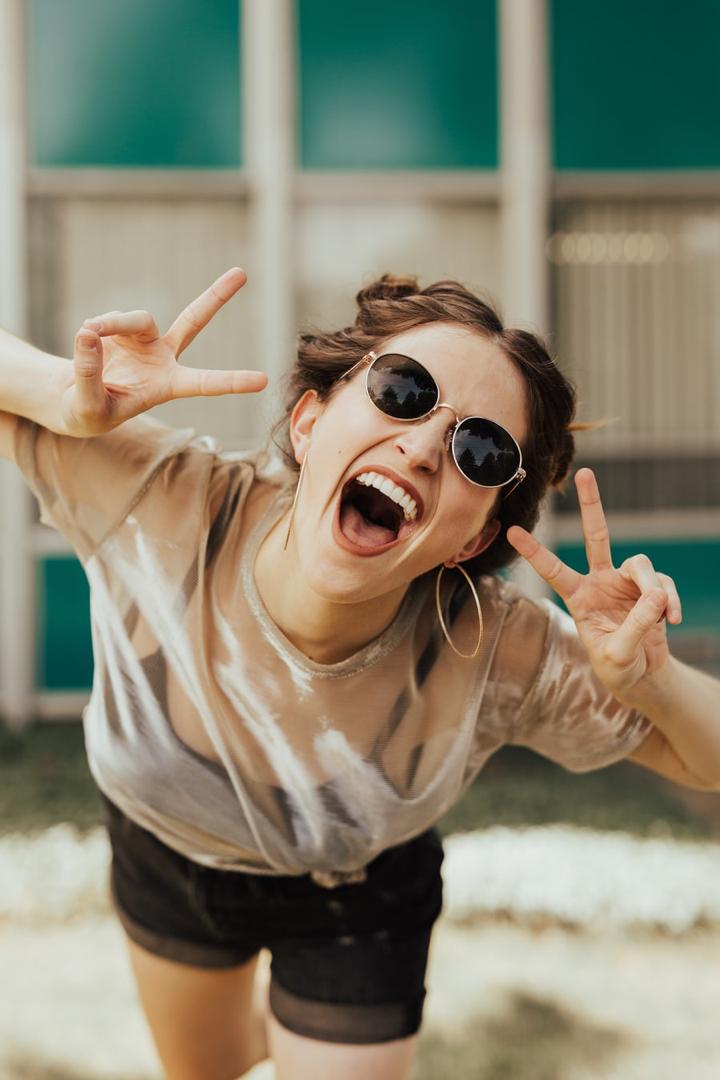 As mentioned in the first step, put yourself first. How do you do this? it's simple. Use your breakup as a motivation to be a better version of yourself. You might have heard this before. But as common as it is, it actually works. That's the best part. Set out new goals with plans for achieving them.

You can learn a new language, read a new book, travel, find and move to a new environment. Sometimes the best stories come right after a breakup. Instead of letting your breakup define you, define it instead. You should also have in mind that you're doing all this for yourself.

If you venture into this path to make your ex jealous or come back to you, it defeats the purpose. You're not doing this to appear more favorable. Do this because it's something you like. That's why it's advisable to go into something you already did before. Or always wanted to do. It brings you more peace than you could ever imagine. So instead of moving on because of someone, do it to be the best of yourself.

Don't Shut The World Out – How Do I Move On With My Life After A Breakup?

After a breakup, remember the world isn't your enemy. Just one person hurt you and not an entire generation or gender. Don't transfer your anger and sadness to your friends and family. Let them help if they can.

Give yourself a chance at love again. Go to a concert. Visit the park. Even if it takes time, you'll eventually be happy again. Everyone deserves another chance at love, no matter how many times. It might not work out with one person but that's not the end of the world. Someone else out there can make you happier and might just be "the one".

So if you're ever wondering how you can move on with your life after a breakup, these 3 tips can make it easier. Also, remember you have the power. There's no denying a breakup can be painful and really hard and we all handle pain differently. But remember that it's just a part of life and it happens to even the best of us.

Don't try anything self-destructive like suicide or hard drugs. The pain shall pass. It always does.

20+ Examples Of What To Text A Guy You Just Met

WHEN A GUY CALLS YOU PRETTY (10 MEANINGS & HOW TO RESPOND)