Incest is one of the last taboos in modern human society - but the question remains, exactly how common is incest between siblings? Read on to find out more. 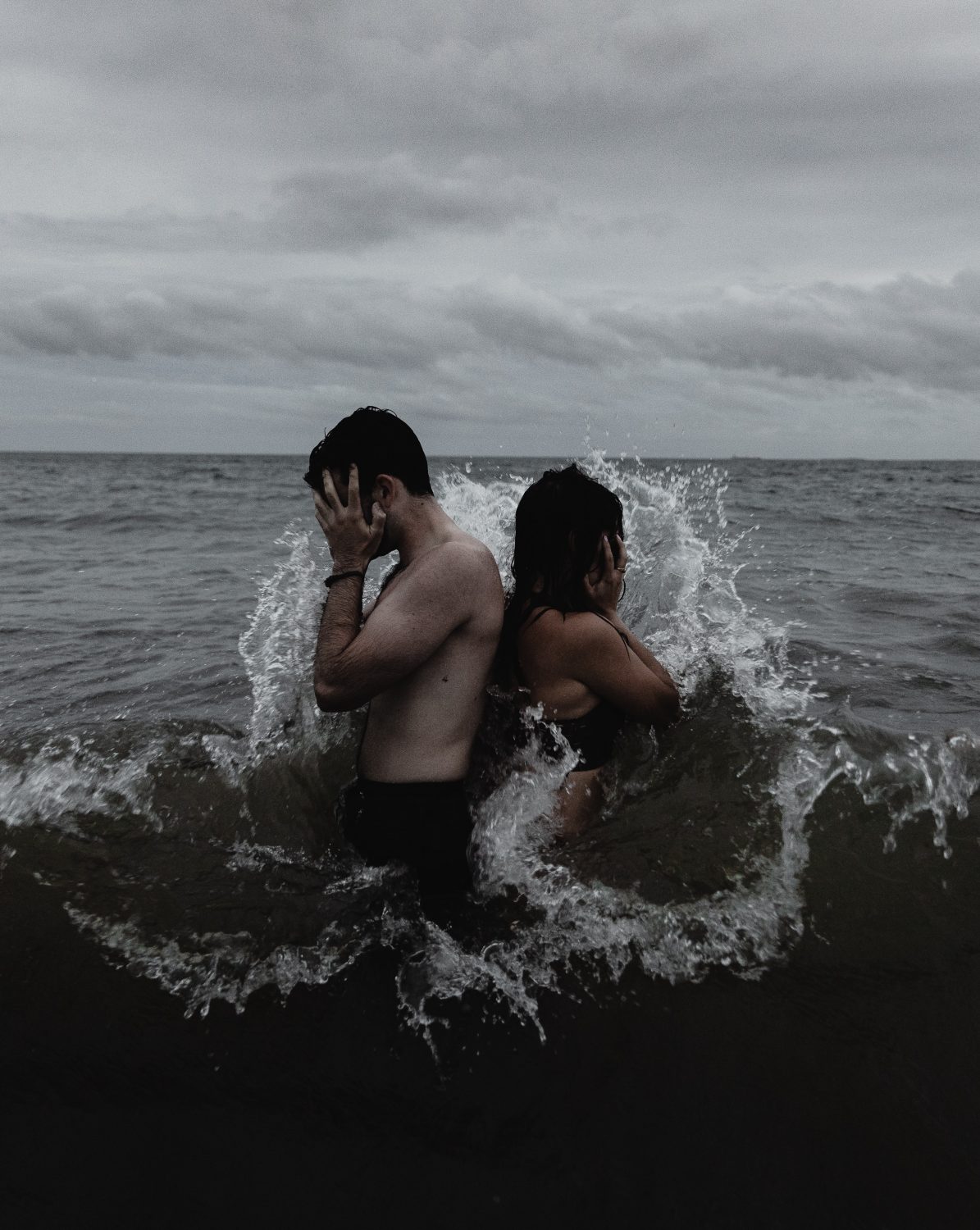 Incest is a romantic or sexual relationship between family members or close relatives. It can be defined as incestuous when the relationship is between blood relatives or those related by marriage (outside of normal legal marriage) or adoption.

Parental (between offspring and a parent, such as father-daughter incest)

The definition of incest is a familial relationship sexual in nature or which involves romantic love. The expression comes from the Latin word incestuous, meaning 'unchaste' or 'impure.' Eventually, it became the word 'incest,' used today. These perceptions are the reason why incest is considered a crime in many places around the world.

Was Incest Common In Historical Times? 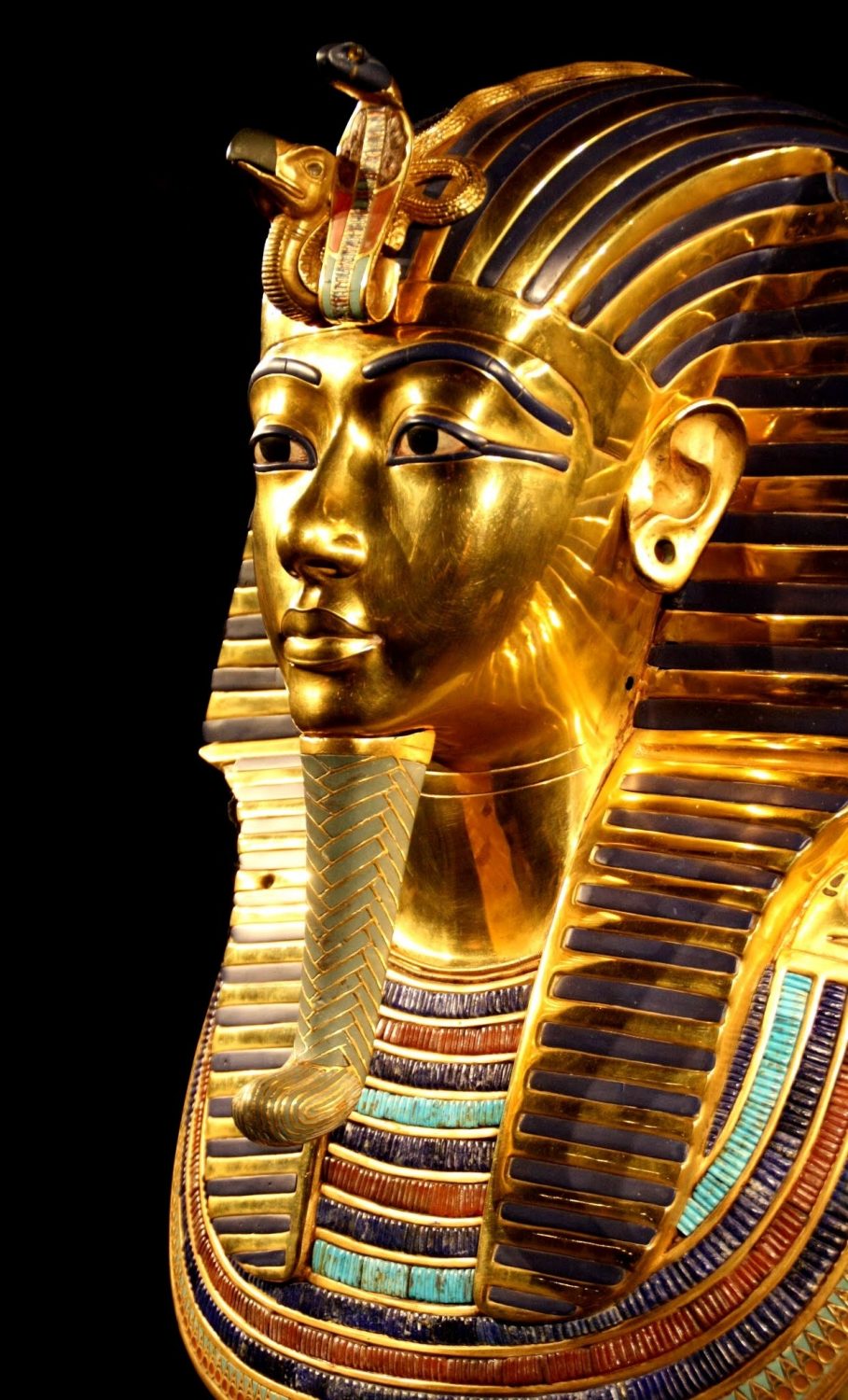 Incest is still a massive taboo but is openly discussed these days - far more than fifty years ago. It even entered into popular culture recently on Game of Thrones. But it's hard to assess if historical incest happened more than in modern times. It was undoubtedly viewed as more acceptable than it is today.

Generally, due to incest within ancient royal families, there are many brother and sister marriages in history.

Tutankhamun resulted from a union between his father and an unidentified wife (who was also his sister). King Tut went on to marry his half-sister, Ankehesanun. They were by no means unique: people believed keeping the gene pool small was the way to a pure ruling family.

What About Incest In Modern Times? 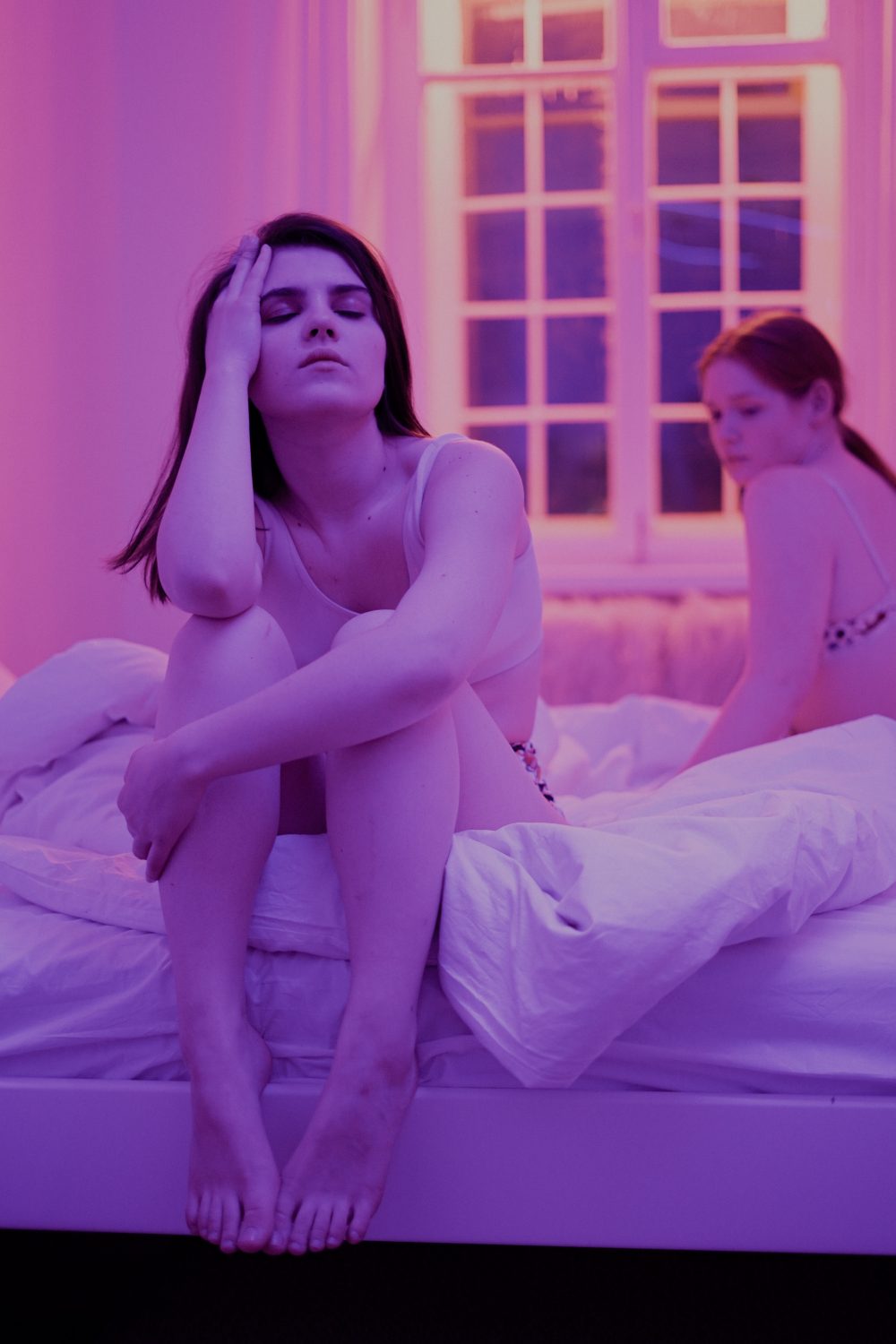 It's not just Ancient Egypt and Ancient Rome that experienced incestuous relationships. Incest continues through the ages, even among the Habsburg royal family in the 1500s. Marriage among cousins of varying degrees in the Habsburg Empire was not unusual.

Younger brothers with the position of chief in the Ali'l tribe in Hawaii used to marry their elder sisters. Why? You guessed it: they thought it would keep the bloodline 'pure' and limit the size of the tribe.

A 1999 report by the BBC noted the findings of Delhi organization RAHI, which carried out a survey to study abuse. A shocking 76% of people revealed they had experienced abuse as children. Furthermore, 40% of the cases involved a family member as the perpetrator. 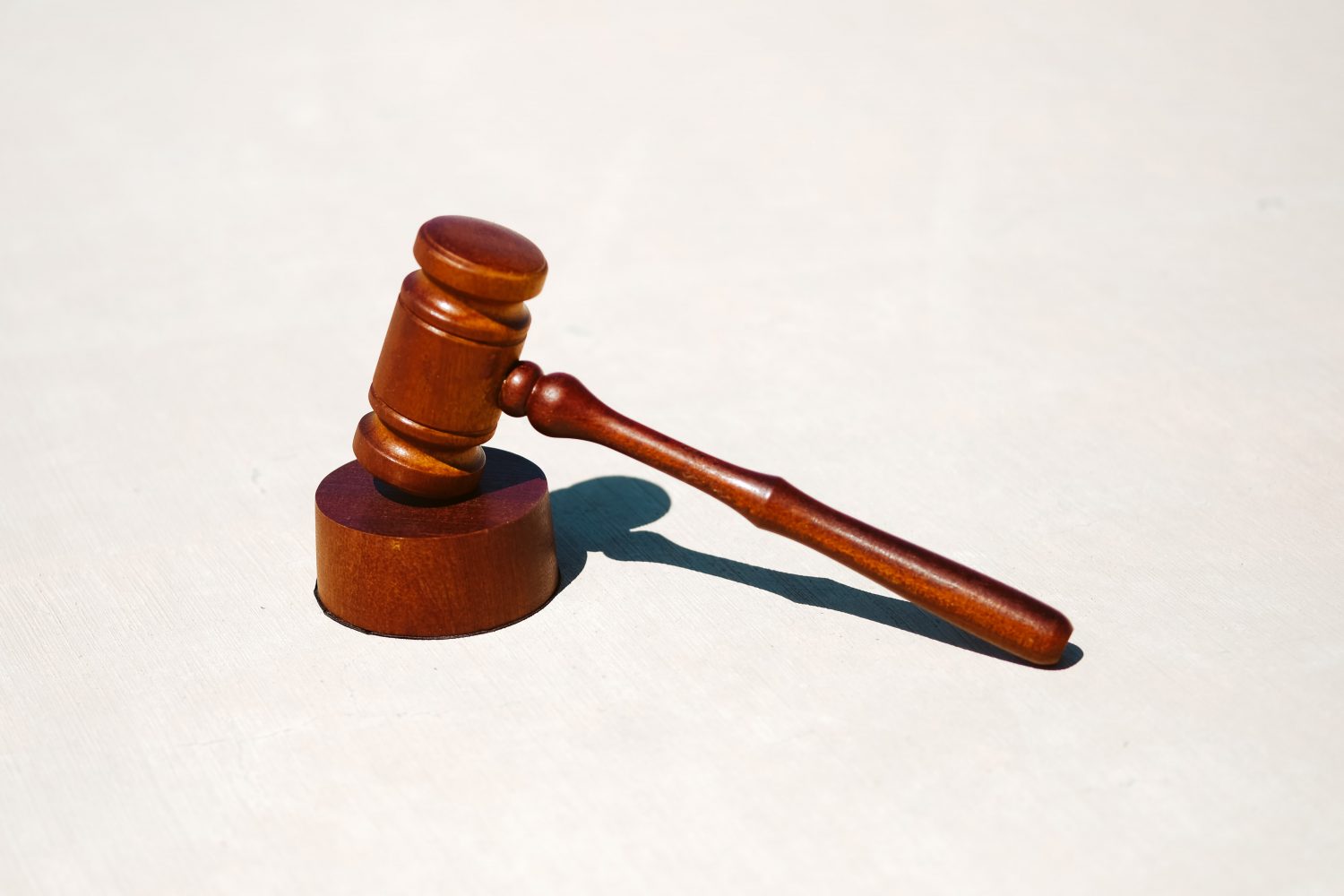 Yes, in most societies, it is. At worst, it's a serious taboo, and at best, it's downright against the law.

A sexual or romantic relationship between an adult and a person under the age of consent is child abuse in the eyes of the law. When it takes place between family members, it is also termed incestuous. Any form of personal contact or unwanted attention is also assault or threatening behavior - including coercion.

The majority of cases are thought to be siblings, mainly older brothers and younger sisters.

In the Netherlands, it is still legal to marry a niece or nephew, but only with the Government's express permission. The agreement of governing bodies is necessary because of the risk to offspring (more on that below).

Why Is Incest So Wrong? 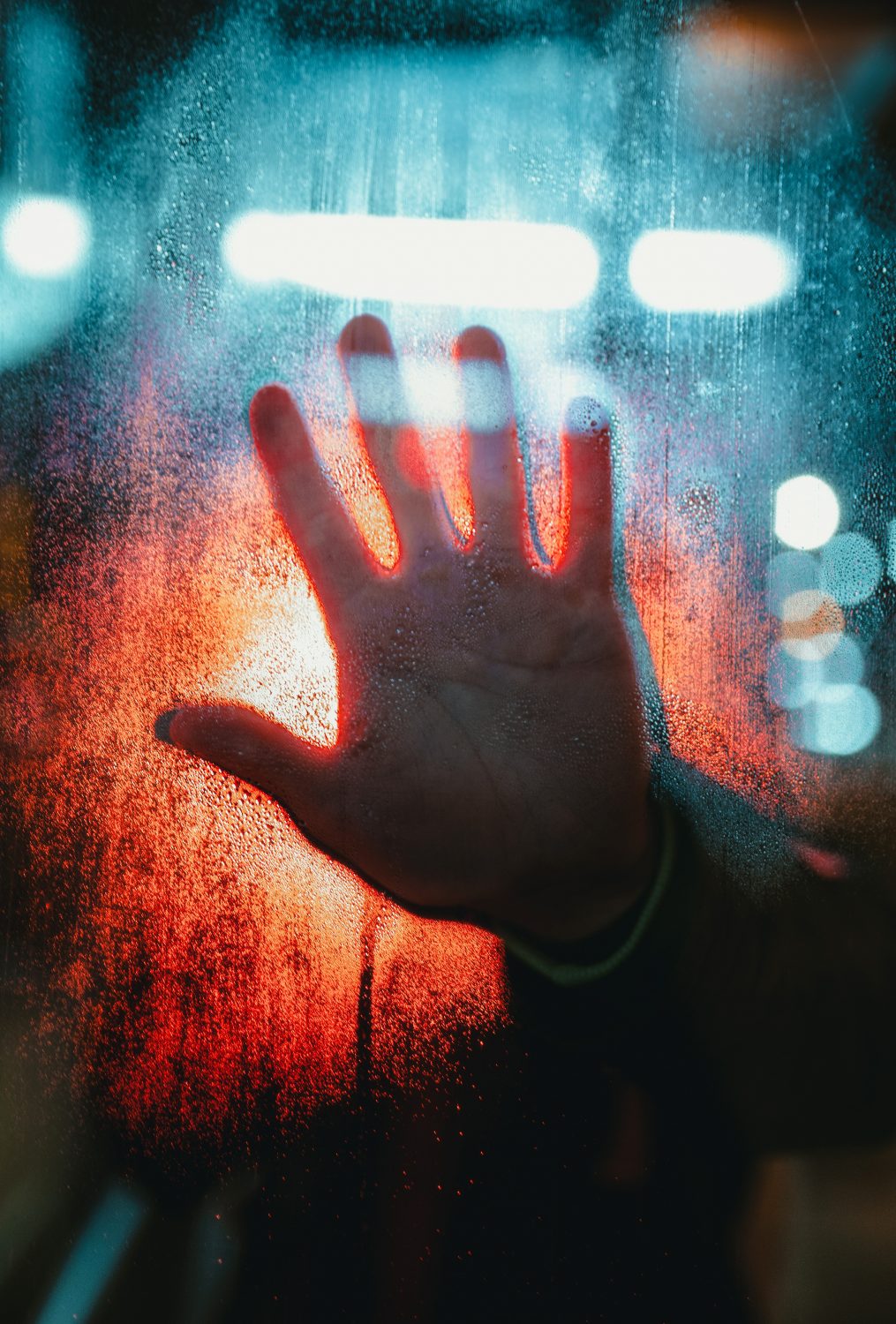 It turns out there are solid reasons why those related by consanguinity (i.e., by blood) and, to a close degree, by marriage (other than those legally married, of course) can't go leaping into bed.

Incest is not only immoral but illegal because of genetics. The damage that can be done should such a coupling produce offspring - otherwise referred to as 'inbreeding' - is severe.

Results of inbreeding include congenital disorders, death, physical disability, and developmental issues. A direct correlation exists between problems caused as a result of incest and the degree of genetics shared by the parents. Technically, the closer the parents are related, the more affected their offspring will likely be.

A study in Czechoslavakia noted in a study of children whose fathers were first-degree relatives, 42% were born with severe congenital disabilities or died early. Remember Tutankhamun? He had a vast array of health issues, including disfigurement, and walked with a cane. This was likely due to being a product of incest.

For these reasons, it is highly unlikely incest will ever be viewed as 'normal' or acceptable in modern society, although that does not mean it will stop. That's why it might be worth checking out for signs that a father is grooming his daughter for incest to avoid these potential pitfalls of sexual relations between relatives. 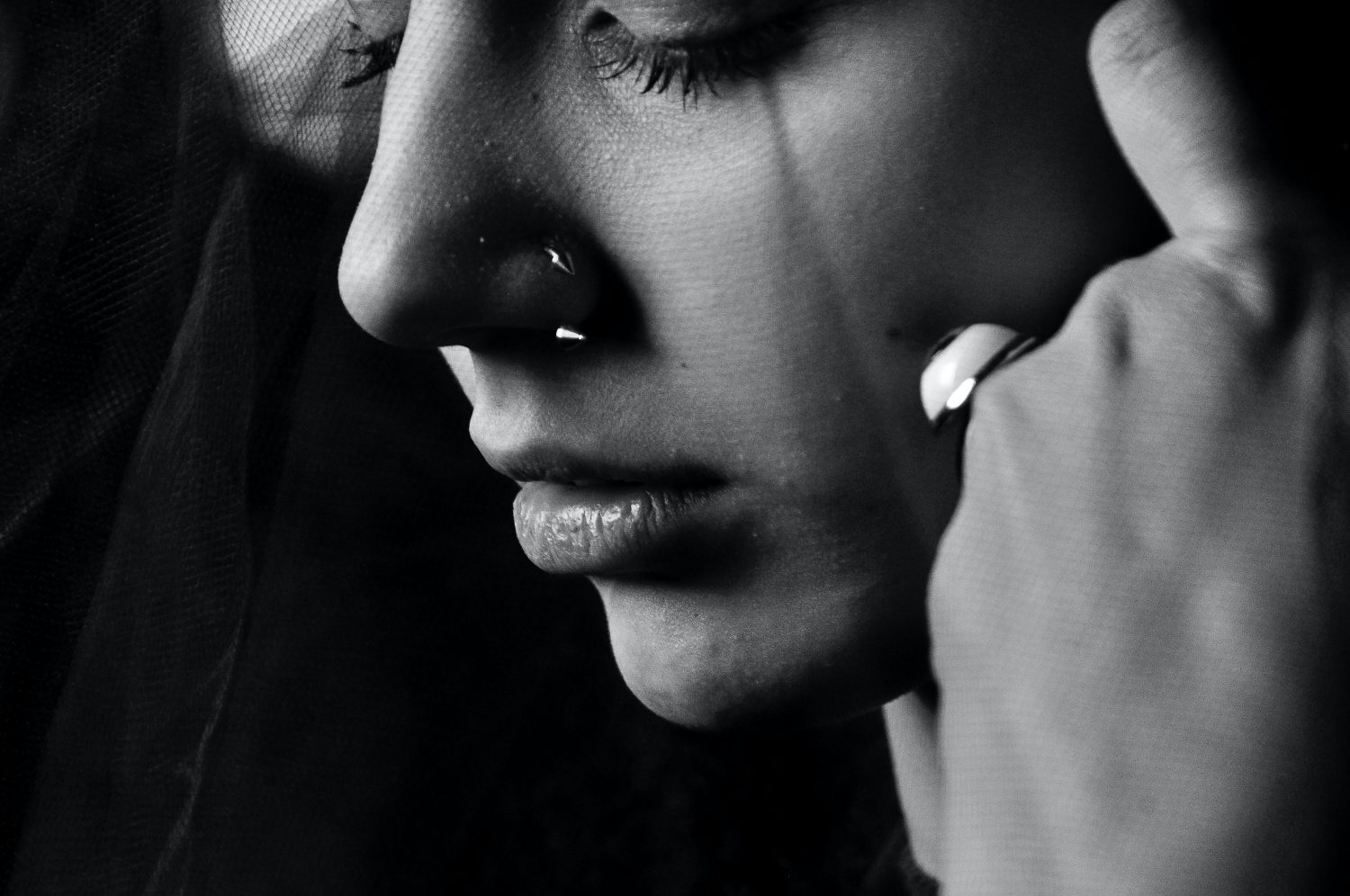 Without a doubt. Often, the results of incest include psychological trauma (particularly in parental cases). Estimates show up to 15% of the population has experienced such types of contact. The numbers among women could even be as high as 20%. In cases of incestuous abuse, estimates are that under 2% involve intercourse.

There is, of course, the question of whether incest involving a parent could ever be termed 'consensual.' It always involves abuse of power by one supposed to protect and nurture their children.

Sadly, estimates place only around 30% of victims disclosing their abuse (most are older children and adults). Almost half of those who do speak up - 43% - go on to admit it was accidental. Times are changing, and there is now help out there for victims of abuse to be able to reach out for help.

Intriguingly, one species harbors hardly any adverse effects caused by incest. North Carolina State University discovered bed bugs could, in fact, be incestuous. Not only do they tolerate the effects of inbreeding, but they seem to thrive fairly well. It's a strange world!