A group of seven teens made a plot to murder Bobby Kent, and after two attempts at killing him, they finally succeeded. Kent was a young Iranian-American man with the reputation of being a sadistic bully who victimized even his closest friends.

Bobby Kent was born on May 12, 1973, to Iranian immigrants Fred and Farah Kent. His gruesome murder was carried out in 1993 in Broward County, Florida.

20-year-old Kent was tricked into going into the Everglades thinking his ex-girlfriend would have sex with him. While there, he was brutally murdered by people he essentially considered to be his friends.

His only crime was that he was a bully, and the teenagers wanted some payback.

Bobby Kent had become a cruel presence in the lives of these teens. Strangely, he was often polite to parents around his neighborhood. Nevertheless, his personality was rough and domineering when interacting with his age mates and friends. 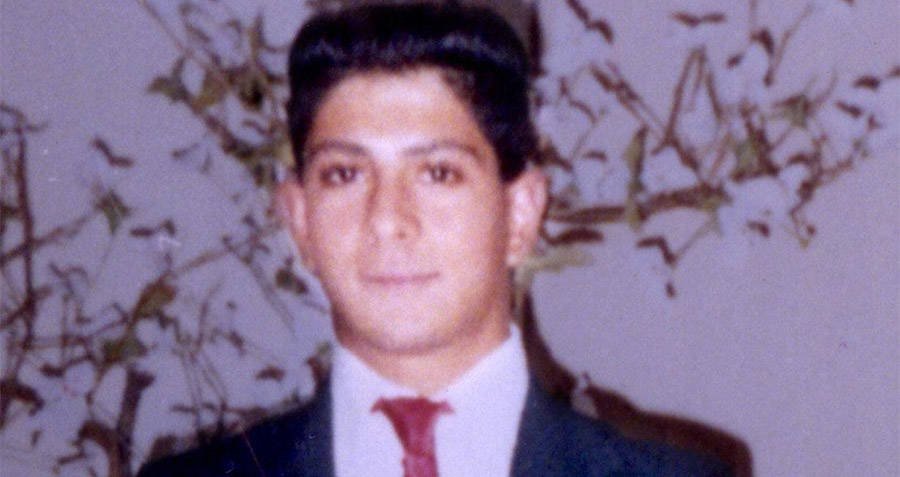 Bobby Kent's best friend since third grade was Marty Puccio, and he would often end up with bruises or blood after visiting Bobby Kent at their home.

Puccio's parents tried to stop him from having contact with Kent. Kent's parents also hated that Puccio was their son's friend because Puccio was a school dropout who did not seem to have any future.

However, Puccio had a problem breaking things off with his physically abusive friend.

Bobby Kent's personality only got worse with age, especially after he started spending time in the gym and began using steroids. He became erratic and prone to outbursts.

Puccio and his friend Bobby Kent also entered the Florida gay prostitution subculture. However, Kent's role was pimping out his friend Puccio at clubs. 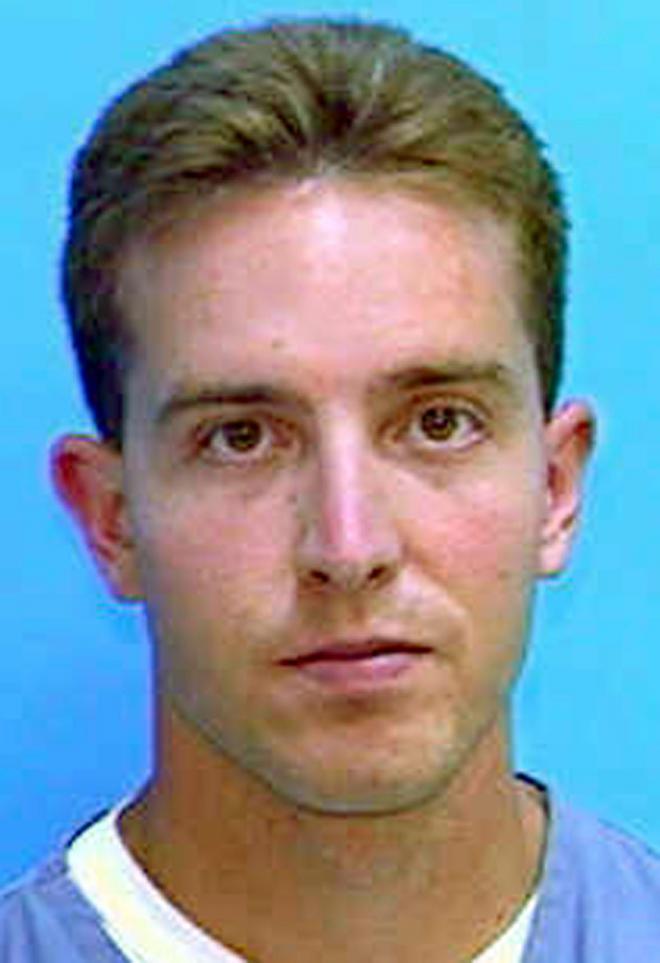 Puccio also had a girlfriend, Lisa Connelly, who took exception at how Kent treated her boyfriend. In fact, she had set up Kent with Alice "Ali" Willis as a way to keep him distracted and away from her boyfriend Puccio, but the romance quickly fell apart.

Otherwise, Puccio was helpless and could not break ties with the toxic friend, and his girlfriend Connelly felt she had to step in. 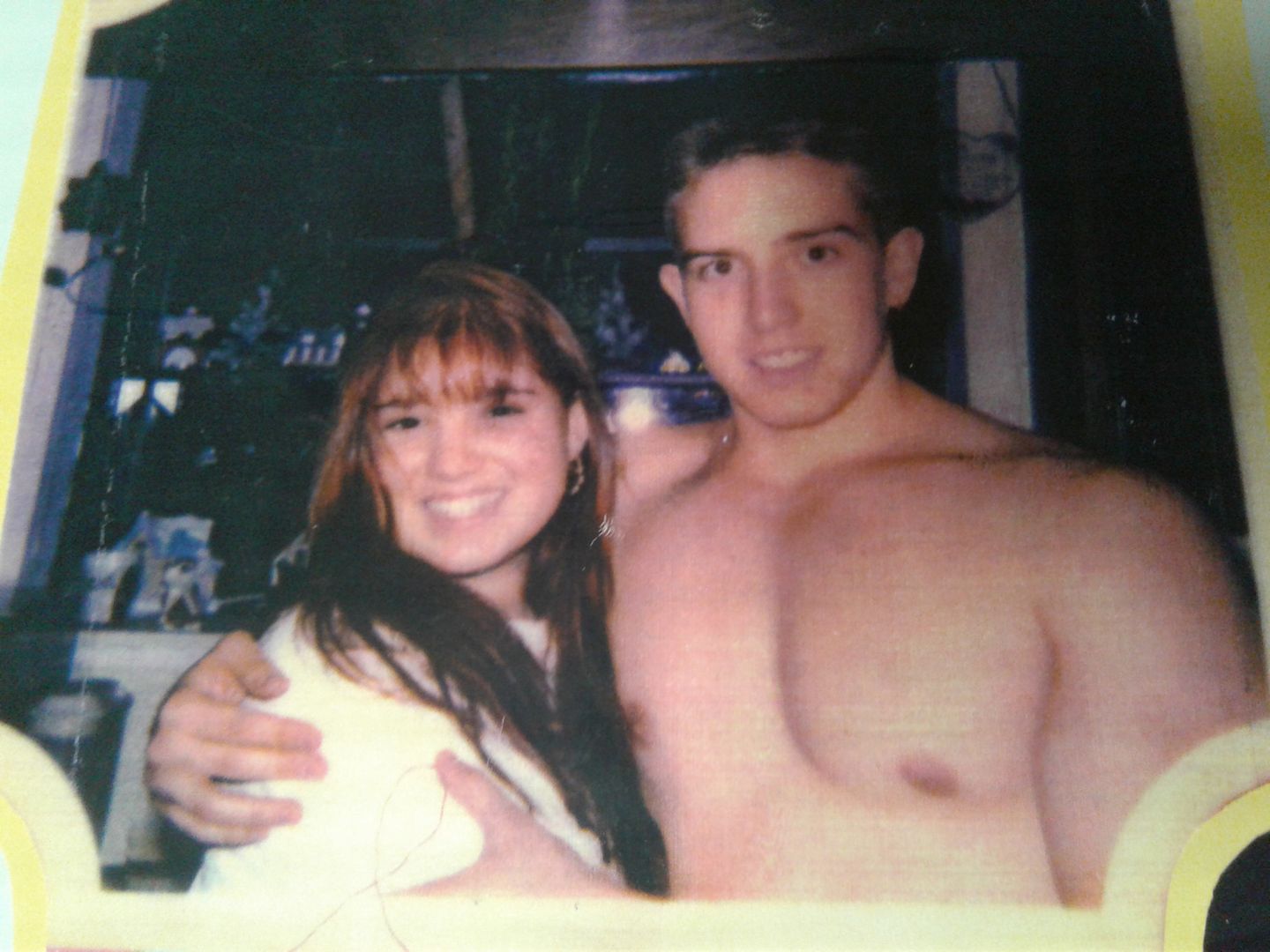 Because Connelly could not separate Kent and Puccio, she put in motion a plan to remove Bobby Kent from their lives permanently. She was particularly desperate to complete the mission because she was already pregnant with Puccio's baby and wanted to have a long-term relationship with him.

Ali Willis was part of the group of teenagers who were involved in planning the murder of Bobby Kent. Connelly secured her support by telling her that Kent planned to murder her and smother her baby (which she had gotten from a previous relationship) if she did not agree to date him again.

At the time, Ali was already dating Donald Semenec. Ali brought her current boyfriend Semenec as well as Heather Swallers when Connelly summoned her to help find a way to stop Kent for good.

On July 13, a day before Bobby Kent was killed, Connelly took her mother's pistol. Ali was supposed to act as a distraction by pretending to offer Kent sex so that he could be shot dead without suspecting what was going on. However, she could not kill Kent, and the other teens backed out.

Therefore, Connelly, Puccio, Ali, Derek, Semenec, and Swallers could not follow through in their plan to kill Bobby Kent on July 13, 1993, a day before he was finally murdered. 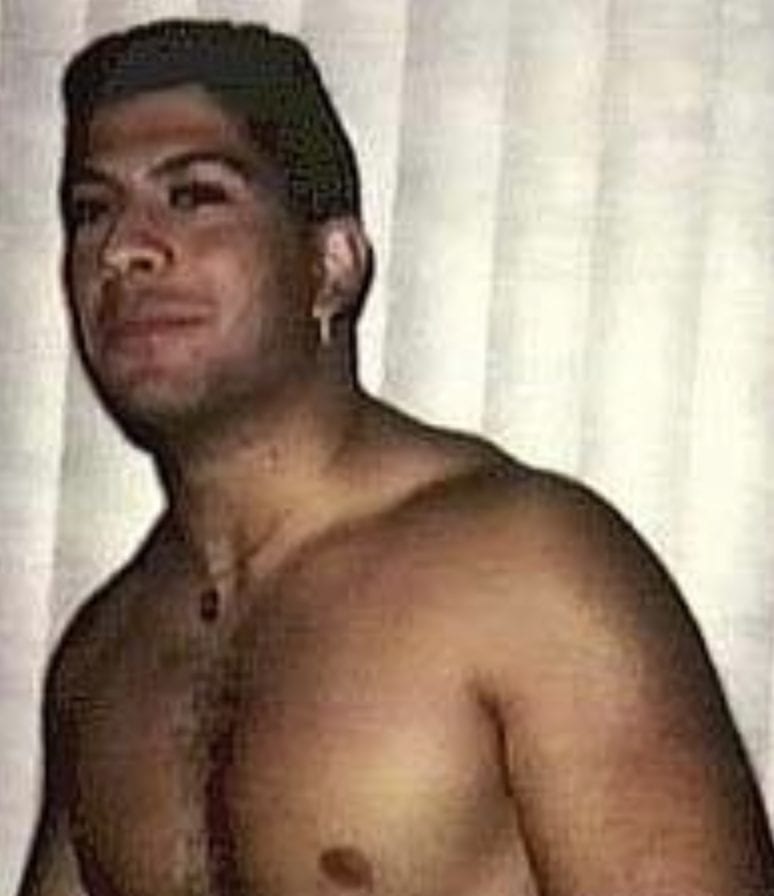 When the initial murder plot failed, Connelly decided to engage the services of a hitman. She contacted Derek Kaufman, a self-proclaimed "hitman" who was nothing more than a tough-talking teenager.

On July 14, Bobby Kent was asked to join the group as they went to a secluded canal close to Weston, Florida. He was promised sex with Ali and a chance to race their cars. The group of teenagers had a lead pipe, a baseball bat, and two knives as weapons.

The "hitman," Derek Kaufman, was unable to secure a gun on such short notice.

As Ali and Swallers distracted Keny, Semenec snuck up behind him and stabbed him with a knife in the neck.

Bobby Kent was quite shocked, but he realized what was going on and turned to his friend Puccio urging him to help him. However, his long-time friend responded by stabbing him before slitting his throat.

After that, Kaufman stepped in and beat Kent to death with a baseball bat. Once he was dead, Bobby Kent's body was rolled into a marsh.

The teenagers believed that alligators would devour him and destroy the evidence.

Derek Dzvirko, Connelly's cousin, felt too guilty about what had happened and decided to spill the beans a few days later. He contacted Broward County Sheriff's Office and even showed them where his body was.

As a result, all the teens ended up in jail. Strangely, not one of them showed remorse during the trial, including the three who had never met Kent before the night he died.

The case was explored at length in Bully: A True Story of High School Revenge in 1998. This book was later turned into the movie Bully in the year 2001. The film got mixed reviews, but it managed to become a cult classic.

Where Are Bobby Kent's Killers Today?

At the moment, many of the people involved in Bobby Kent's murder are already out of jail, including Lisa Connelly, who already has two kids, including Puccio's daughter. She was given a life sentence plus five years. However, an appeal had the sentence reduced to 22 years in jail. Connelly was released on parole in 2004.

Marty Puccio is serving a life sentence because he was accused of first-degree murder and conspiracy to commit murder. Prosecutors sought the death penalty, but the ruling was changed to life in prison.

Derek Kaufman, the "hitman," was charged with first-degree murder and ended up getting a life sentence plus 30 years. He is still in jail.

Heather Swallers was charged with second-degree murder and conspiracy to commit murder, a crime for which she was sentenced to seven years in prison. She was released in February 1998.

Donald Semenec got life in prison plus 15 years after he was found guilty of second-degree murder. He is currently still in jail.

Alice Willis was charged with second-degree murder and sentenced to 40 years in jail. After an appeal, the sentence was reduced to 17 years. She was released on parole in 2002 and has to complete 40 years of community supervision.

Derek Dzvirko, the teen who felt guilty and reported the murder, was imprisoned for eleven years after being found guilty of second-degree murder and conspiracy to commit murder. He was released in October 1999.

So far, the story has been in shows like American Justice, Forensic Files, and Murder Among Friends.