If you're a foodie, you probably heard of the Facebook group The Arctic Kitchen. It shows the stories behind recipes, and let's say that some clearly enjoy stirring the pot!

Do hot dogs/weiners belong in mac and cheese? Apparently, group members certainly had some strong opinions, and you know things are bad when people are writing in all caps!

Just like in the kitchen, things got messy quickly 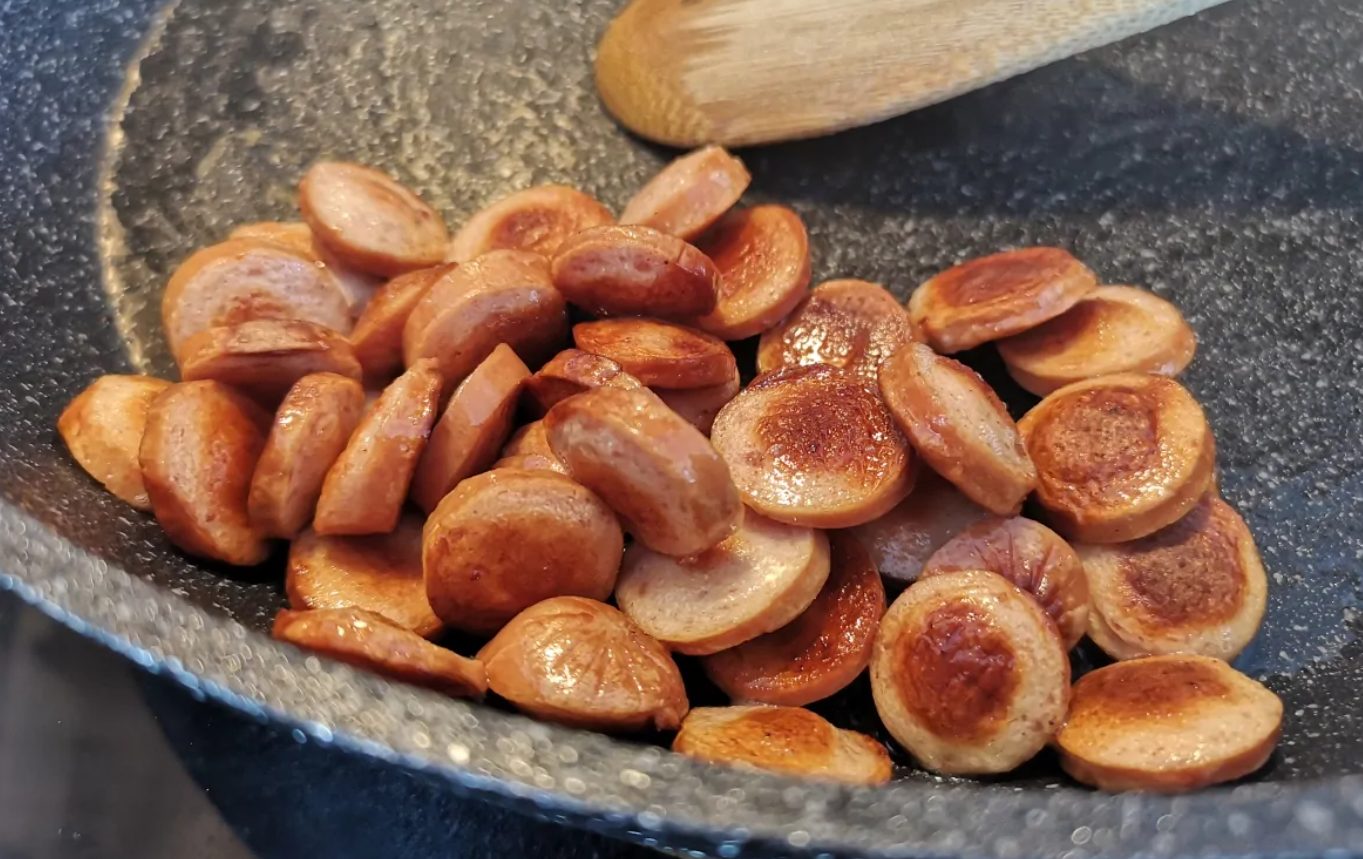 After someone mentioned that these three ingredients go together, things went south.

"F.Y.I… hot dogs do not belong in mac and cheese."

Yes, she used more than an exclamation point to prove her point. And then, Fran Hurcomb backed up Bergen's response:

"Hot dogs were the only thing that made mac 'n' cheese edible, as I recall!"

A man dared to walk into this conversation. Mark Lundbek stated:

"I am now compelled to report you, not only to the administrators but also to the authorities."

While we're not sure that hot dogs and mac and cheese are a thing, the commentators said otherwise.

In fact, among 200 comments and counting, most were pro this dish. But it's not just about cheese, macaroni, and wieners. 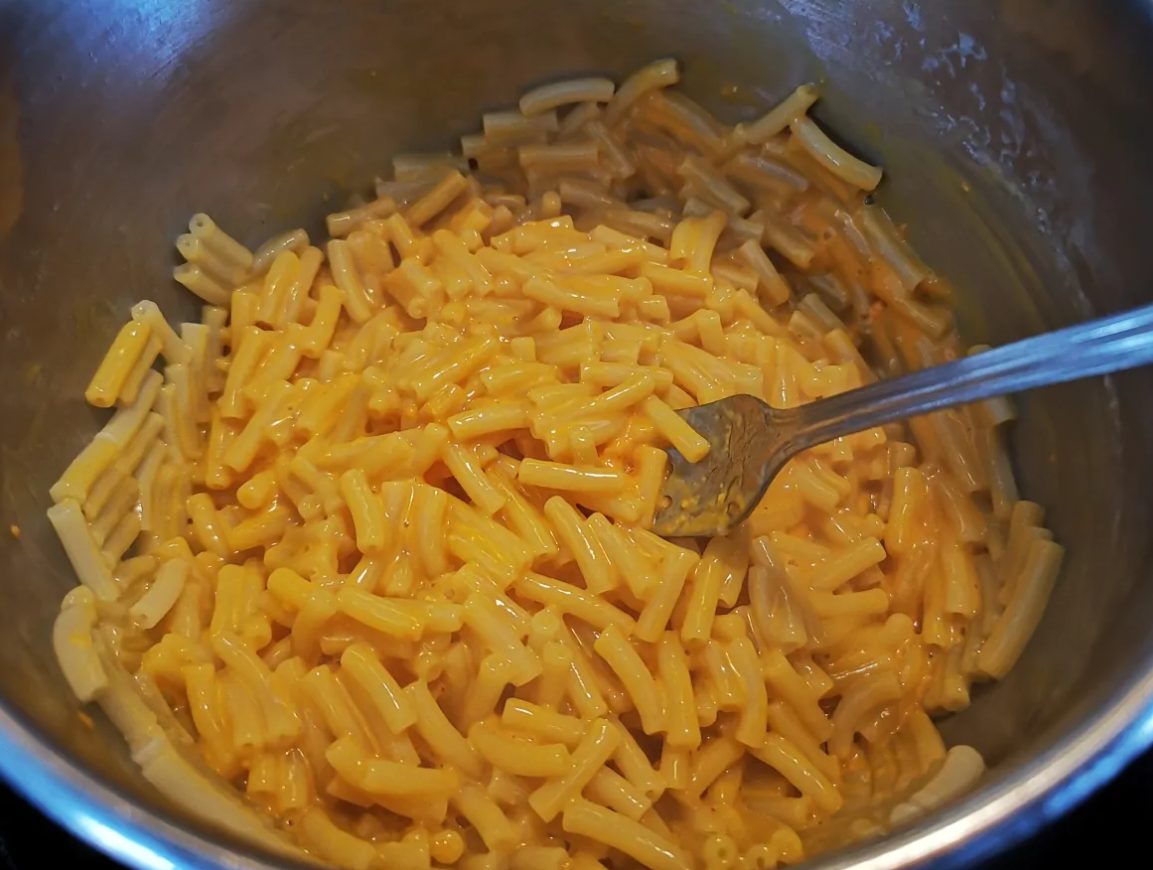 Heather Marie Tourond-Inouye posted a photo of her favorite dish. Her caption stated:

"I love it. Also a can of diced tomatoes, maybe some frozen peas too,"

Lillian Bartlett wanted to give us another ingredient:

"My sister and granddaughter love mac and cheese with Bush's beans mixed in." 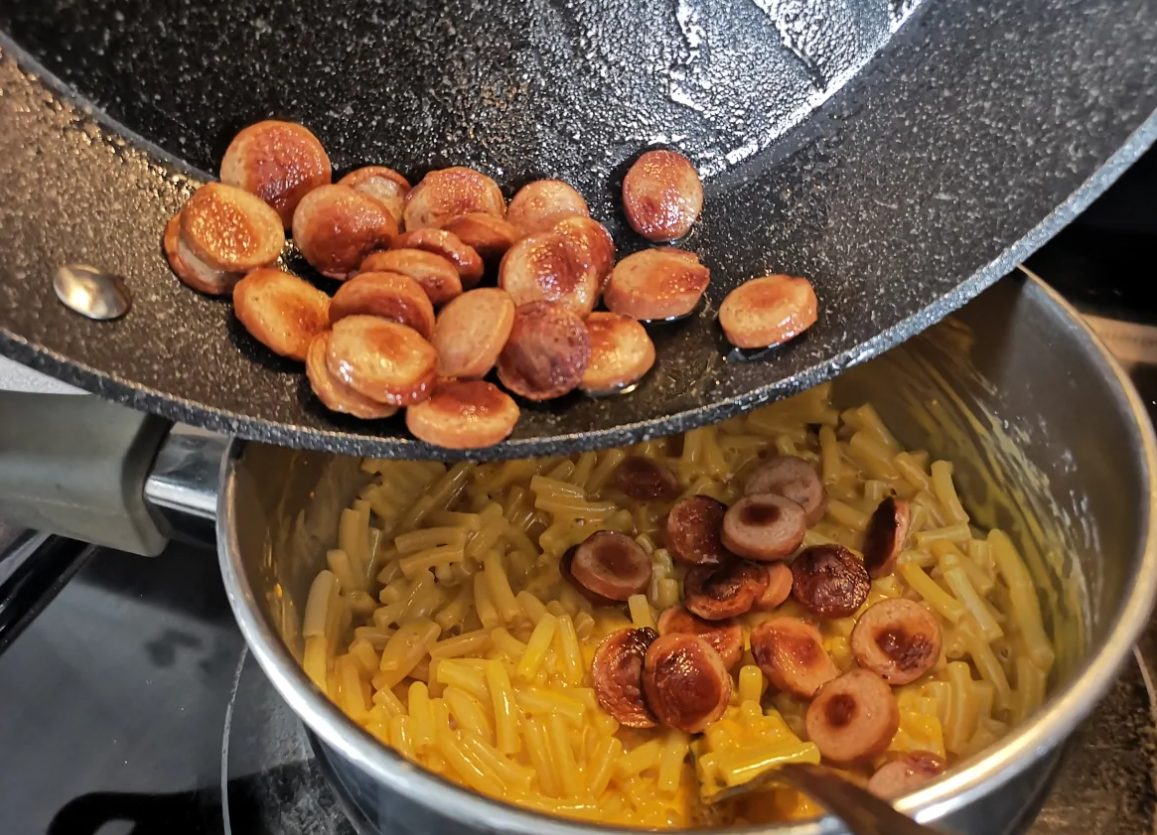 Some tried to agree with Yukon, but there was no way to win this fight. Most people prefer mac and cheese with anything you can find in the freezer.

Yukon asked what made her share her opinion and start a food war. Her answer was honest and completely understandable:

Where is Gordon Ramsay when you need him the most? We need to solve this dilemma!