Police have been unable to deny reports that numerous dead bodies were recovered in some second-hand suitcases from a storage facility in Aukland.

A major investigation has been launched after a set of suitcases bought online were found to contain human remains - with undenied claims that the case involved multiple bodies. 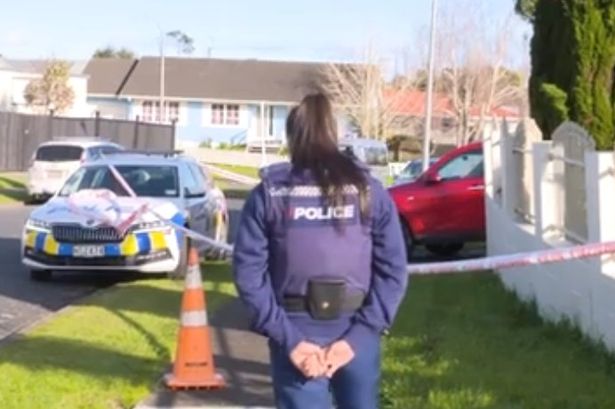 The grim discovery was made by a family who had purchased the luggage as part of an auction to clear out a storage warehouse.

A neighbor has asked why the stink had not been noticed before.

According to reports, the police opened a murder inquiry last Thursday when the alarm was raised in South Auckland, New Zealand.

The call was made when the family sorted through the contents of a trailer containing items they had purchased in the auction. 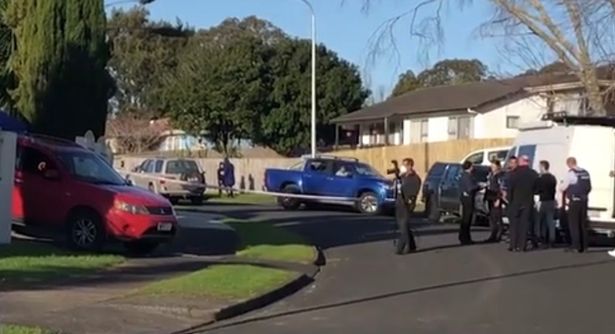 At the home in Manurewa, a police cordon was put up. Cops left at the beginning of this week, but the property is still sealed off.

Reportedly, authorities have not contradicted the claim that several bodies were discovered in the suitcases.

A neighbor reported to the New Zealand Herald that the smell was noticeable.

"They brought it back on a trailer. How did they not pick up the smell?" asked the neighbor.

"I'm a pig hunter, and when a carcass goes bad, it's the same smell. That's why I thought it was a dead animal."

Detective Inspector Tofilau Faamanuia Vaaelua said the "occupants of the address are not believed to be involved in the incident."

"We appreciate a significant public interest in what has occurred," he added. "However, given the nature of the discovery, there are still a number of inquiries to be carried out."

"The priority for police is to confirm the identification of the deceased so that we can establish the full circumstances behind the discovery." 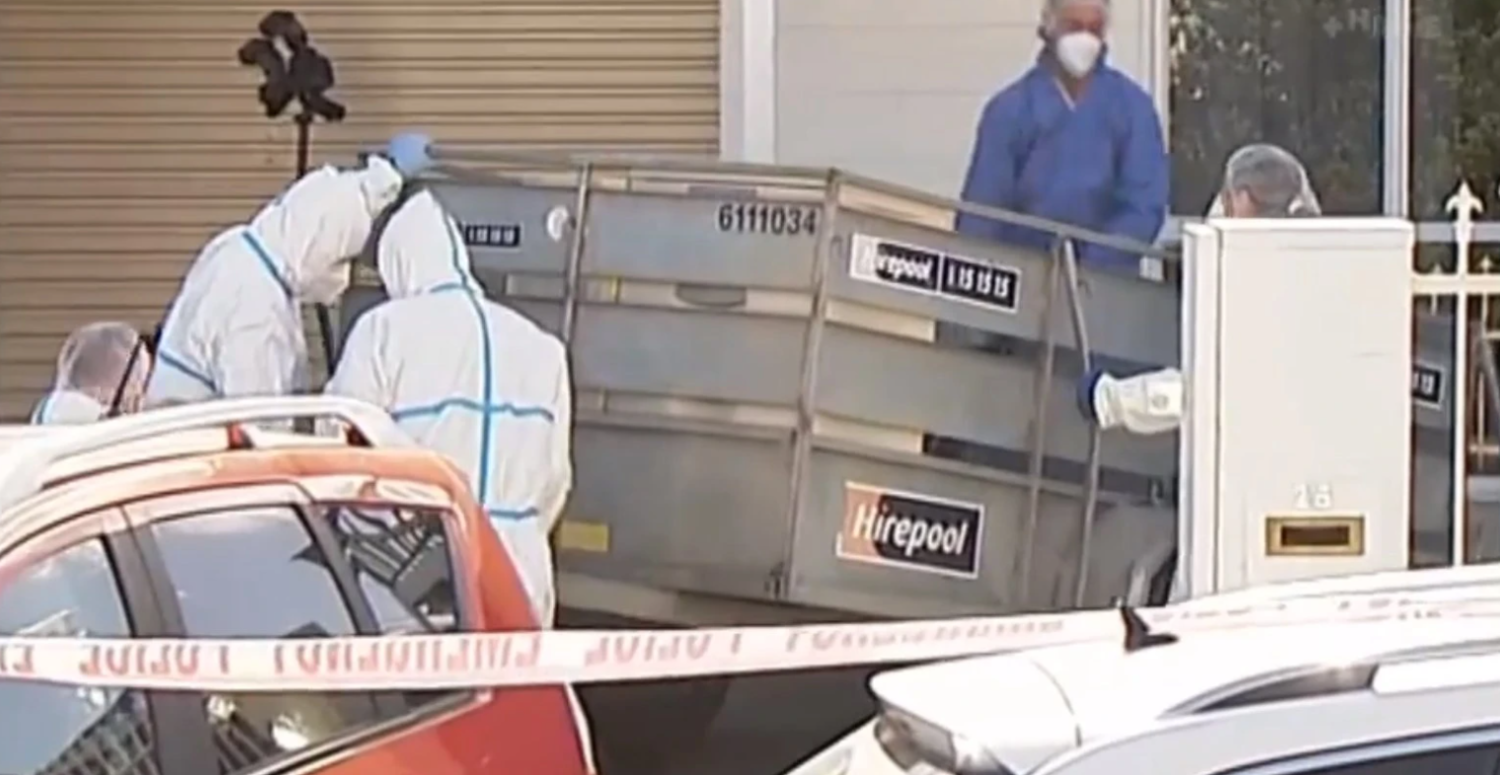 The occupants of the property have vacated their home while inquiries into what could be considered a major crime are ongoing.

A neighbor informed Herald that he minded the home in the meantime. Another local stated that the place was occupied by a man in his 30s and an "old man."