Oscar night is still one of the most talked-about events worldwide, but no one is talking about the movies or even fashion.

After Will Smith slapped Chris Rock, everyone expressed their opinions, and Jim Carrey is no exception.

Talking to Gayle King, the famed comedian shared his thoughts regarding this scandal, and let's just say that he was not trying to win popularity points.

Will Smith, who won the Best Actor award, got standing ovations. This was after he went up on stage and hit Chris Rock after a (tasteless) joke pointed at Smith's wife, Jada Pinkett Smith. 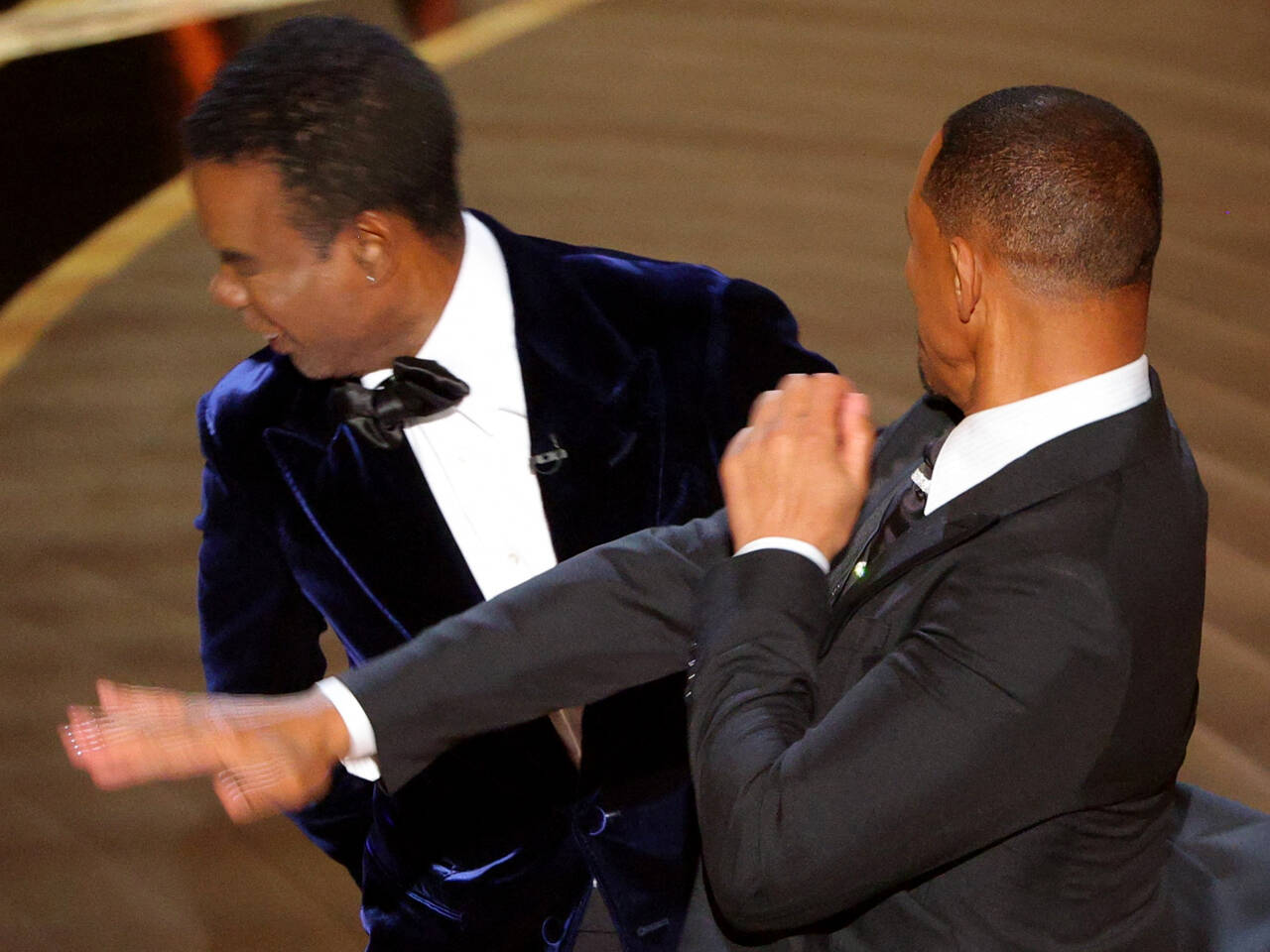 "I was sickened by the standing ovation."

"I felt like Hollywood is just spineless en masse, and it really felt like, oh, this is a really clear indication that we're not the cool club anymore."

Thirty minutes after slapping Rock, Smith took to the stage to pick up the award for his performance in King Richard. The actor said, "Love will make you do crazy things."

Carrey said that Smith should have been escorted and arrested. He shared what he would do if he were in Rock's shoes:

"I'd have announced this morning that I was suing Will for $200 million because that video is going to be there forever, it's going to be ubiquitous."

"That insult is gonna last a very long time. If you want to yell from the audience and show disapproval or say something on Twitter [that's fine]. You do not have the right to walk up onstage and smack somebody in the face because they said words."

The famous comedian added, "Will has something going on inside him that's frustrated." Previously, Howard Stern shared similar thoughts.

Carrey called it a "selfish moment," pointing out that he has nothing against Will Smith:

"He's done great things, but that was not a good moment. It cast a shadow over everyone's shining moment."

Jada Pinkett Smith suffers from alopecia, which causes hair loss. Since the incident, Smith has issued an apology, though, as Jim Carrey pointed out, you should not go slap people over words.

The only upside is that more people are talking about alopecia and how it affects women primarily.