When Holly Bobo disappeared behind her family's home, there were few clues about what had happened to her. Her brother watched as she disappeared with a mysterious man into the woods close to their home, and at one point in the investigation that followed, he was a suspect.

Holly Bobo was a 20-year-old nursing student at the University of Tennessee until she abruptly disappeared. She had gotten up early to study for an exam, and a few hours later, she answered the door, thinking her boyfriend had dropped by. However, she was wrong, and the stranger took her into the woods.

Soon after her disappearance, her family started a frantic search for her. However, the clues and leads they got were few and far between. 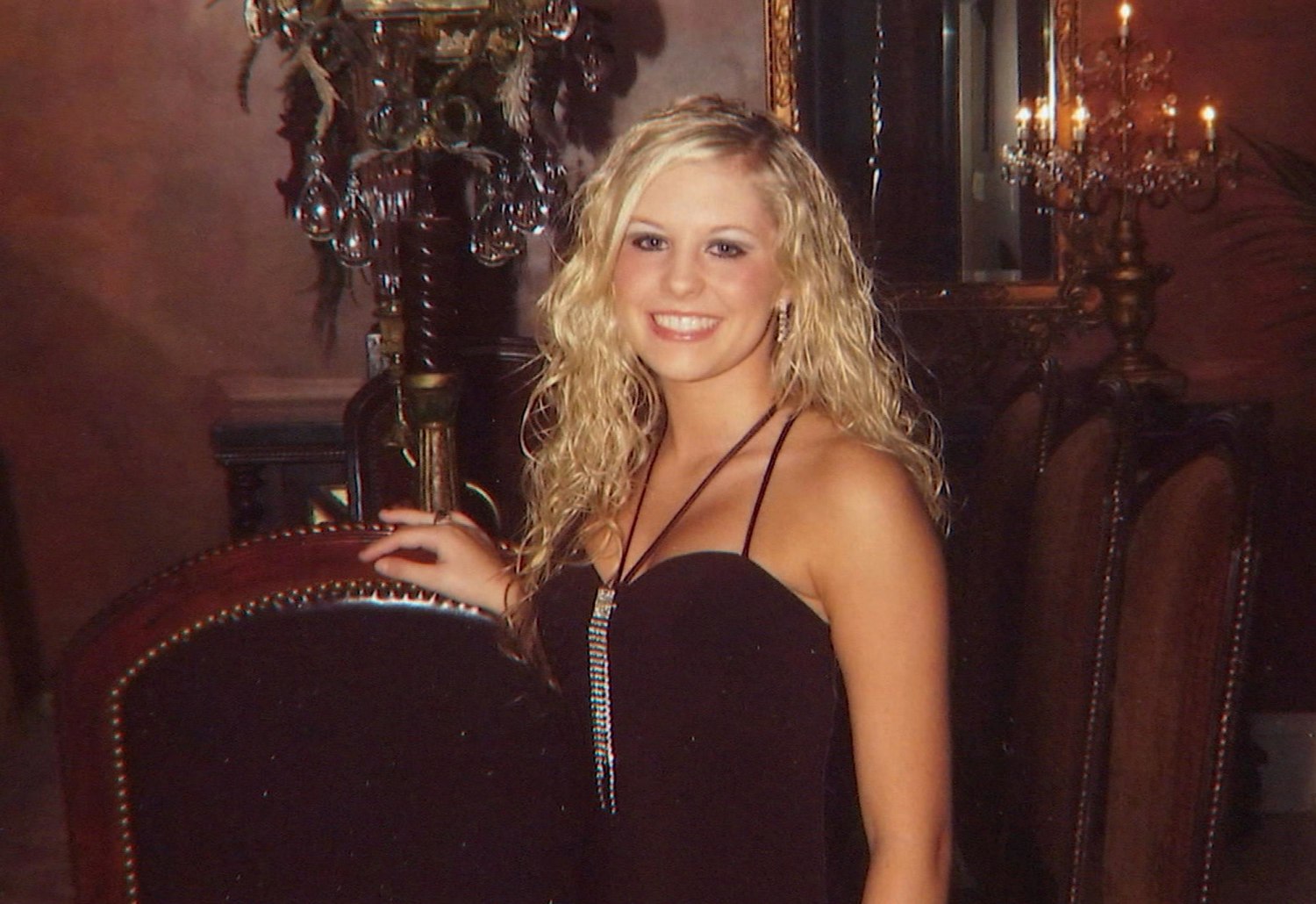 Eventually, her remains were found three years later by hunters in the woods. Surprisingly, Holly Bobo's bones were discovered close to her home.

There were many suspects in Holly Bobo's murder, but investigators had difficulty finding out who had killed her. After a couple of years, they managed to round up suspects, and the truth finally came out regarding Holly Bobo's final days.

Eventually, it became apparent that her death was neither quick nor pleasant. She was raped on camera, and apparently, another man wanted to "gut" her body before disposing of it.

The man who took her was described as being about 5 feet 10 inches. He was wearing a cap and, therefore, a little hard to identify. 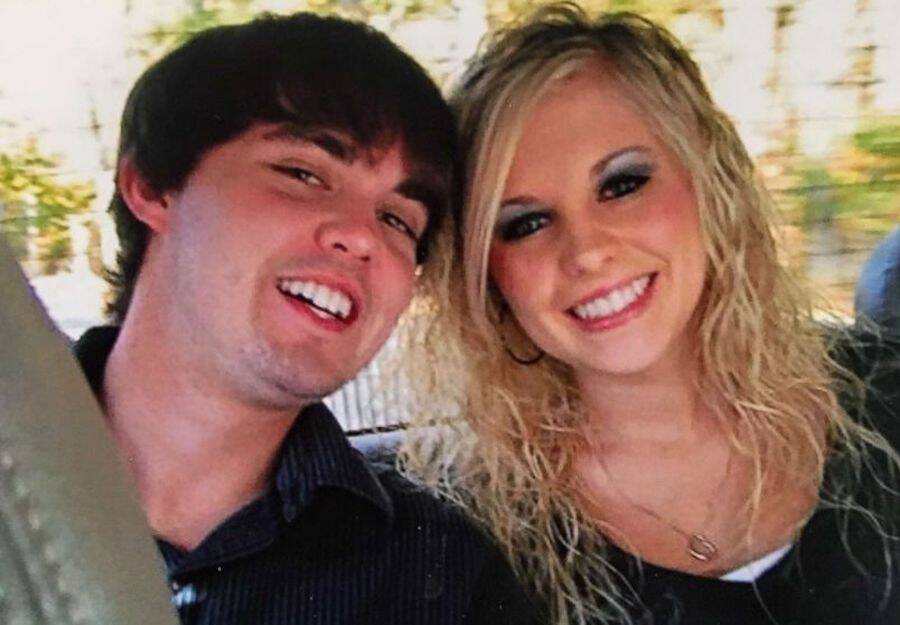 In April 2011, Holly Bobo's mother, Karen, got a distressing call while working in the morning. A neighbor admitted to hearing a scream near her home.

Karen had only been at home 20 minutes earlier. She had left her daughter studying for her nursing exam, and Clint, then 25, was still asleep.

Her husband had left for work before she did, as he rushed home as soon as he heard of what was going on.

Karen's first decision was to call home. Clint picked up, and he told her that Holly's car was still in the driveway. That was a cause for concern because she should have left for school by then.

She immediately hung up the phone and called 911.

On his part, Clint had been woken up by a barking dog a few minutes before his mom called.

After his mother ended the call, he went to the kitchen and looked outside the window. It was then that he saw Holly Bobo with a strange man dressed in a camouflage suit.

That did not concern him because he thought it was Holly's boyfriend, Drew Scott. The man had a large frame and dark hair.

He expected her boyfriend to be dressed in camouflage because they were to go turkey hunting that morning.

However, Clint wasn't aware that Drew (pictured below) had called Holly and Karen and that this couldn't have been him. 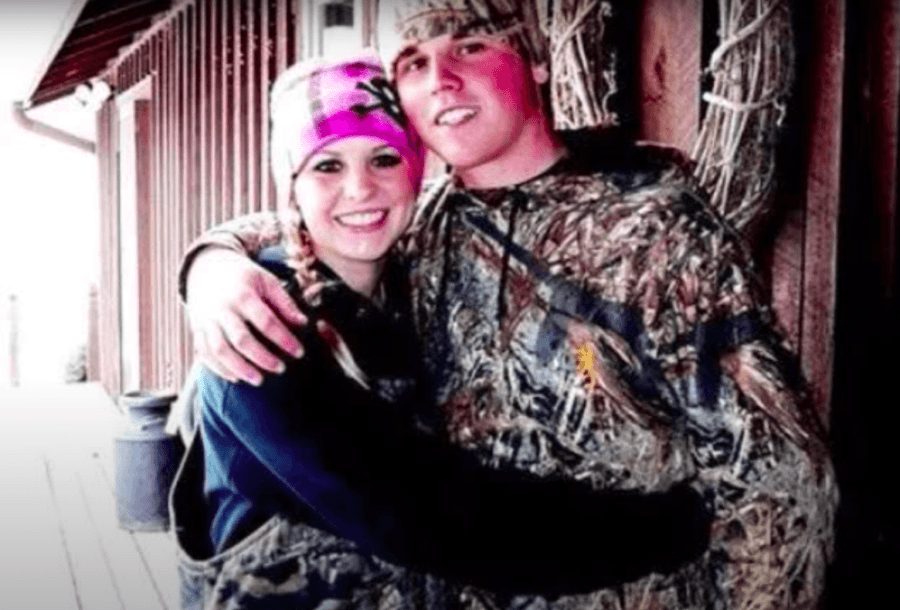 In the meantime, Karen was unsuccessful in calling the police, and she called the house a second time. When Clint told her she had seen Drew with Holly outside, she was alarmed.

She knew that Drew was not around, and she told Clint to get a gun and shoot him.

However, he was confused by what was happening, and he was also a little hesitant about shooting a stranger. So, he tried to call Drew rather than get a gun and shoot the man, but he never answered his phone.

After that, he saw Holly Bobo and the mysterious man disappear into the woods. Sensing danger, he grabbed a gun and went outside.

To his mind, Drew had probably killed a turkey and brought it over to have Holly look at it. However, he realized there was no turkey.

Once outside, he also saw some blood close to Holly's car.

Not long afterward, a patrol car arrived, and the frantic search for Holly Bobo started.

He was the first suspect in the case because his story seemed to be changing all the time.

However, Clint claimed that he was trying to keep remembering as many details as he could. He was even asked to remove his shirt so that officers could see if there were any scratches on his body.

The Frustrating Search For Holly Bobo 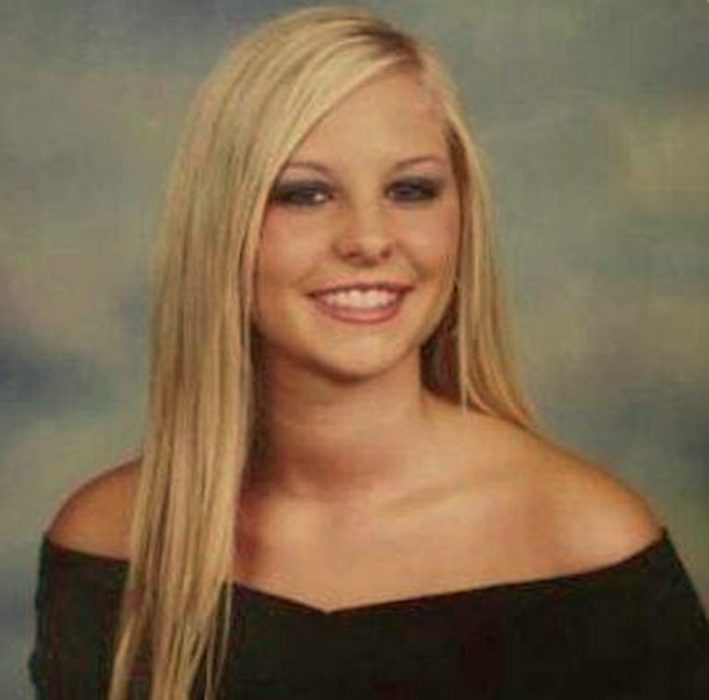 As soon as Holly disappeared, authorities and volunteers started to look for her. The search included horses and ATVs.

Her cousin, Whitney Duncan, a country singer, leveraged her fame as a way to make sure everyone knew about the search for the young woman.

The search did not offer a lot of clues, but it did lead to the discovery of several unsettling hints about the fate that had befallen her. For instance, a searcher found a pair of pink panties.

Unfortunately, that was the only significant clue they found. From there, they had no other clues about what had happened to her.

Not even the authorities clearly understood what had happened to the young woman. 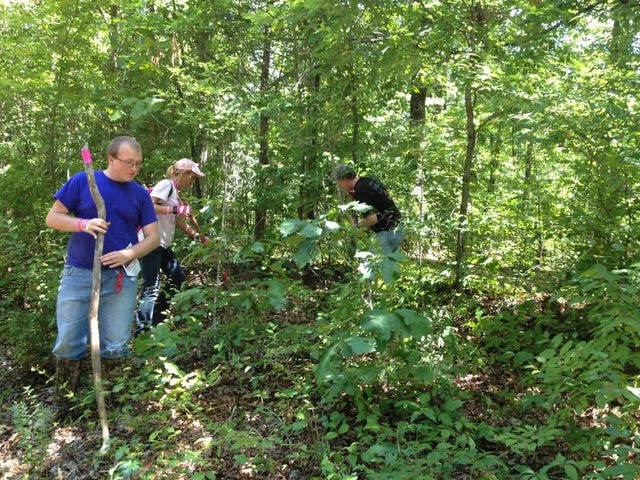 From that point, they focused their attention on possible suspects. Their first target was Terry Brit, who was a known sex offender. The locals liked to call him "Chester the Molester."

After the authorities talked to him and searched his home, they did not find evidence of his involvement in Holly Bobo's disappearance.

In the year 2014, the police focused their attention on Zach and Dylan Adams. The two were brothers. Although they had considered the pair at the start of the investigation, they had not done any follow-ups.

Years later, Zach became a likely suspect after he demonstrated his propensity for violence. At one point, he shot his mother in the knee during an argument. Zach and Dylan had also been put under arrest on a different weapons charge.

The authorities also suspected Shayne Austin and Jason Autry, a pair of cousins, because Holly Bobo's underwear was found close to Austin's trailer.

Nonetheless, the two were ruled out based on the belief that sexual predators work alone, not in pairs.

The Arrest Of Holly Bobo's Killers 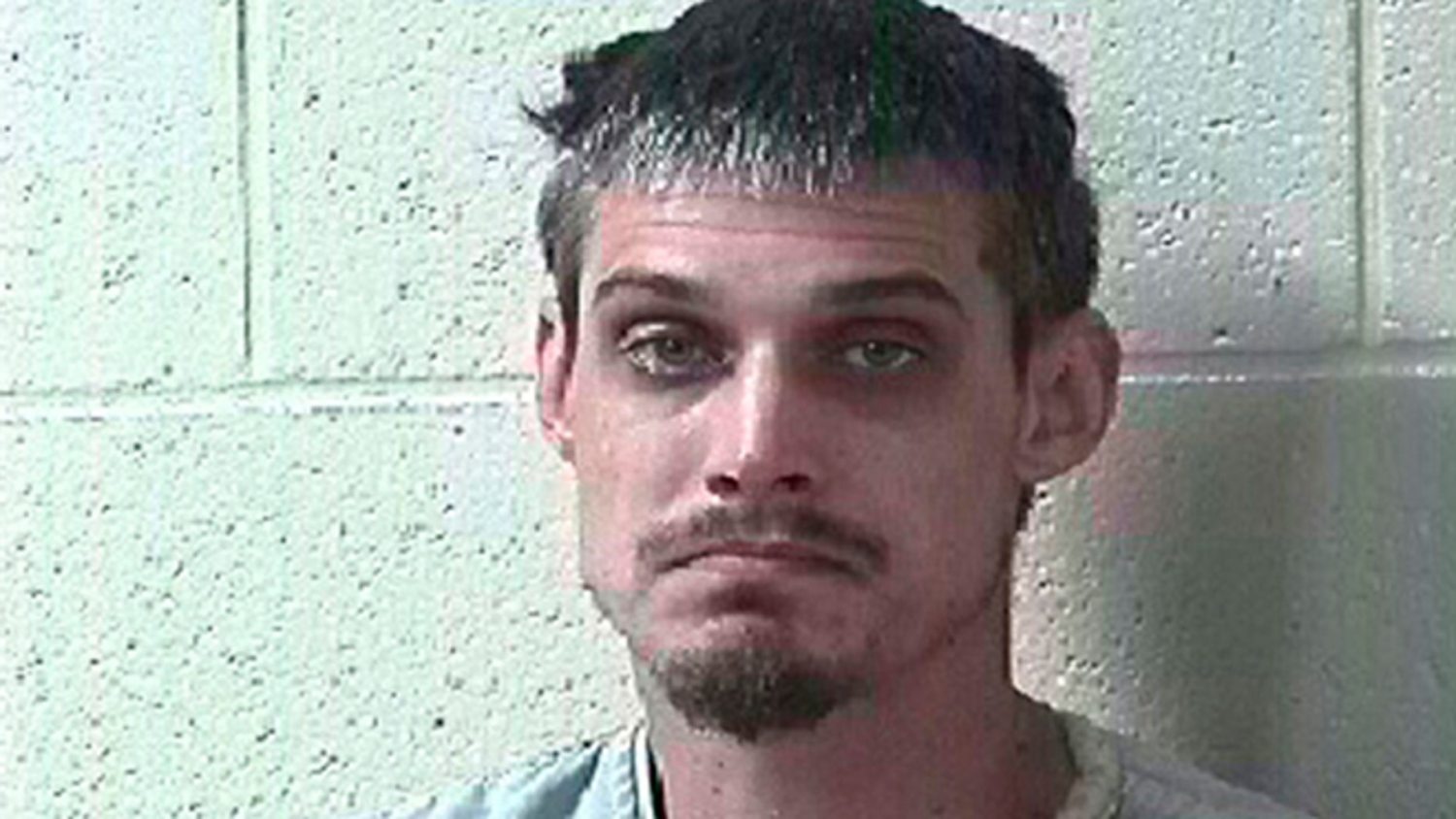 Eventually, Dylan had something to get off his chest. To begin with, he admitted to having gone to Zach's house on the day Holly Bobo went missing.

While there, he saw something that worried him.

Dylan had seen Holly sitting in a green chair in the living room. Jason Autry was standing close to her, and Zach had camouflage shorts.

That wasn't all: Dylan also saw Zach rape Holly and videotape the ordeal.

With this information, the case could continue.

In March 2014, charges of aggravated kidnapping and felony first-degree murder of Holly Bobo were filed against Zach Adams and Jason Autry. 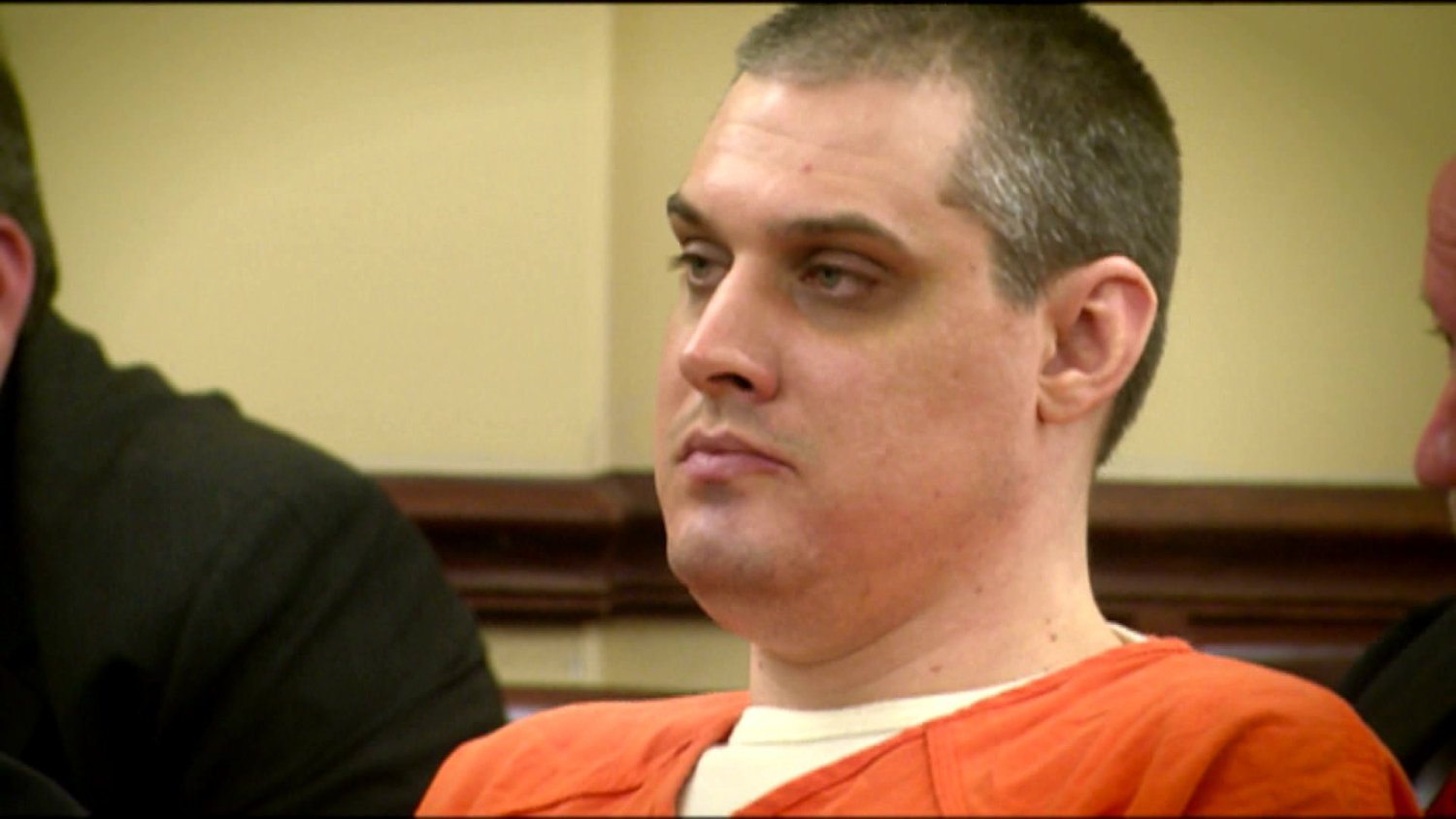 In their search for the video, the police found additional suspects: Jeff Pearcy and his brother Mark Pearcy. A roommate of Jeff, Sandra King, confessed to having seen part of the video.

King had seen a woman who had been tied up. She was also crying. As far as King was concerned, this woman was Holly Bobo.

Zach was not happy about Dylan's confession, and he warned that if he did not shut up, he would end up in a hole beside her. He also told a fellow inmate that he had nothing to worry about since the police had not found the body or the gun.

However, even without this evidence, Dylan had offered a lot of information, and Shayne Austin had agreed to lead the police to the scene where Holly Bobo was buried in exchange for immunity. 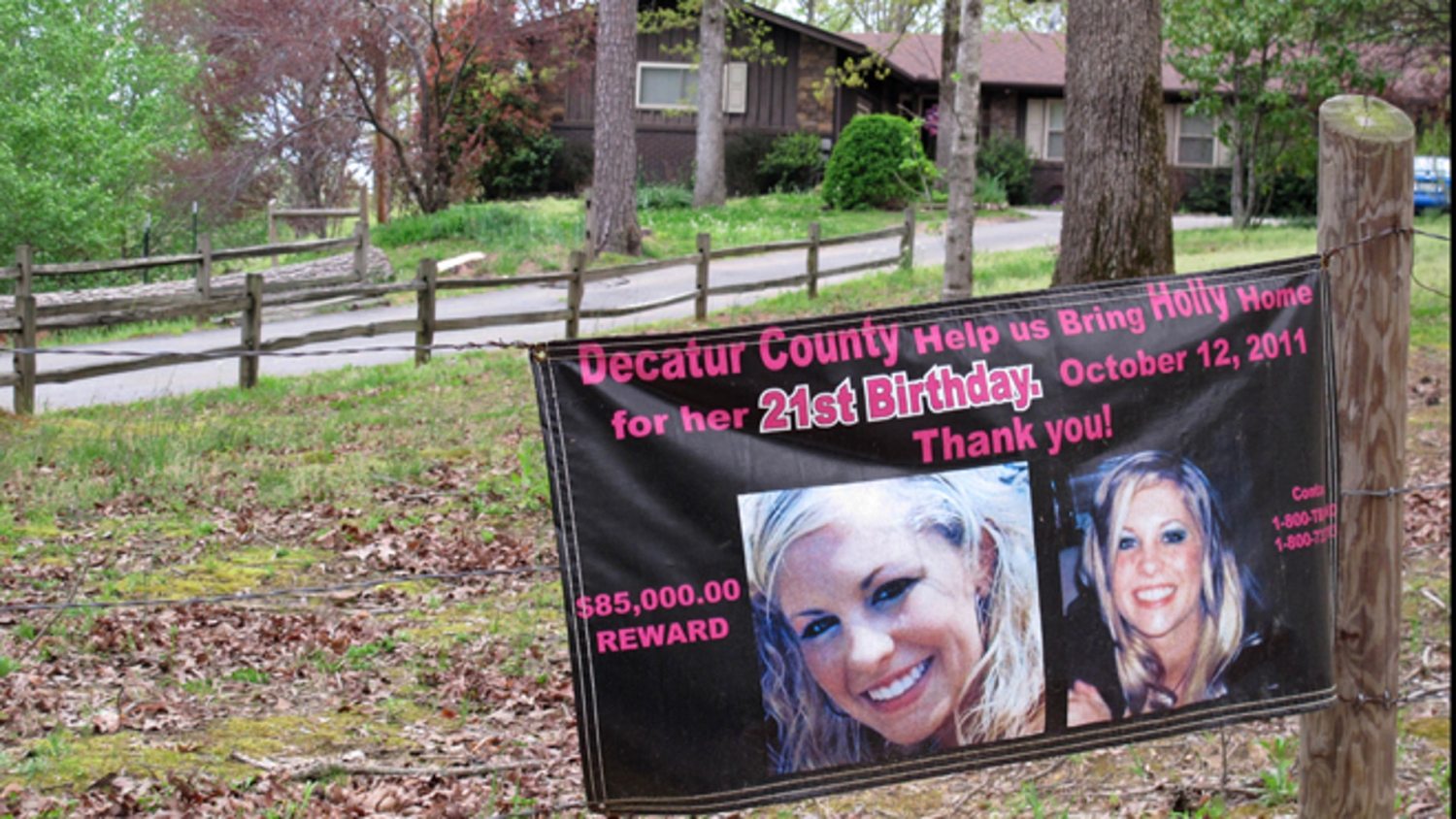 Unfortunately, they could not find the body, and when the prosecutors tried to revoke the immunity deal, Shayne Austin killed himself.

Nonetheless, they had not given up searching for Holly's remains.

However, it would be hunters who would find the remains in September of 2014. The two hunters found a bucket filled with human remains about 20 miles from Darden.

They found bones, including a skull that had a gunshot wound. Soon enough, it was confirmed that the remains belonged to Holly Bobo.

The Complicated Trial Of Suspects In Holly Bobo's Murder 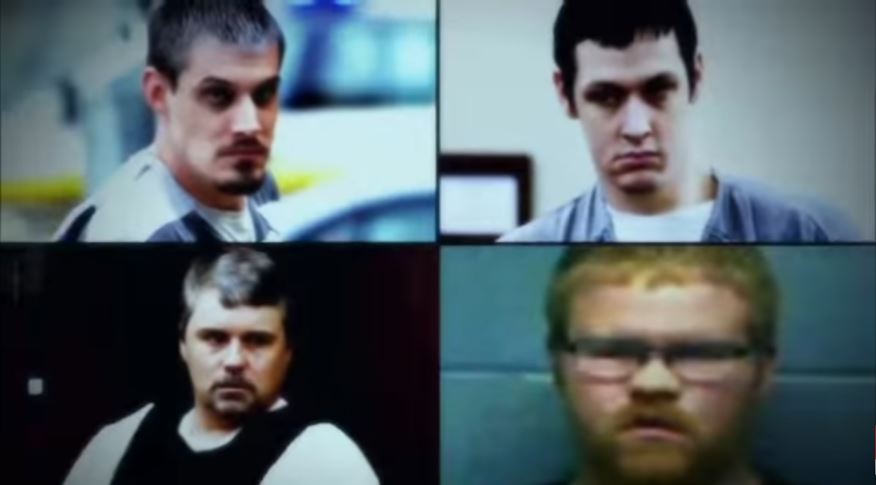 When the trial began in 2017, Jason Autry turned on his friend Zach as one of the key witnesses. He confessed that he was at Zach's house to buy some drugs when he saw Holly's body wrapped in a blanket.

He also agreed to help dispose of it. They drove together to Tennessee River, and Zach claimed he wanted to "gut" her so the body could sink in the water.

Holly Bobo was still alive, and she started to move around and moan. That is when Adam shot her. Autry clarified that, personally, he did not harm the girl in any way.

The trial was very heated, with many accusations being made by either side. The prosecution argued that the defense team had deliberately delayed the case and failed to turn over crucial evidence. 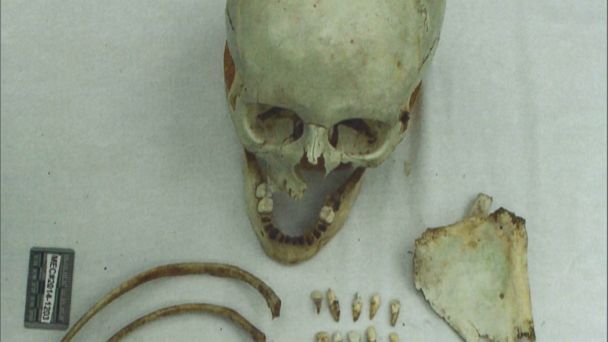 On their part, the defense argued that the prosecution had taken advantage of Dylan's intellectual shortcomings to force a confession from him. Allegedly, Dylan had a learning problem and a below-average IQ.

Zach and Dylan's mother also claimed that neither of them was intelligent enough to plan a kidnapping and a murder.

However, the brothers were both convicted in September 2014. Zach Adams would be spending his life in jail plus 50 years for first-degree murder, kidnapping, and rape.

In the following year, Dylan was given 15 years for murder and 35 years for aggravated kidnapping.

Autry accepted a plea to get a reduced sentence, and he was released from prison in 2020, months before he was arrested again over gun and drug charges.

The Pearcy brothers were not charged. 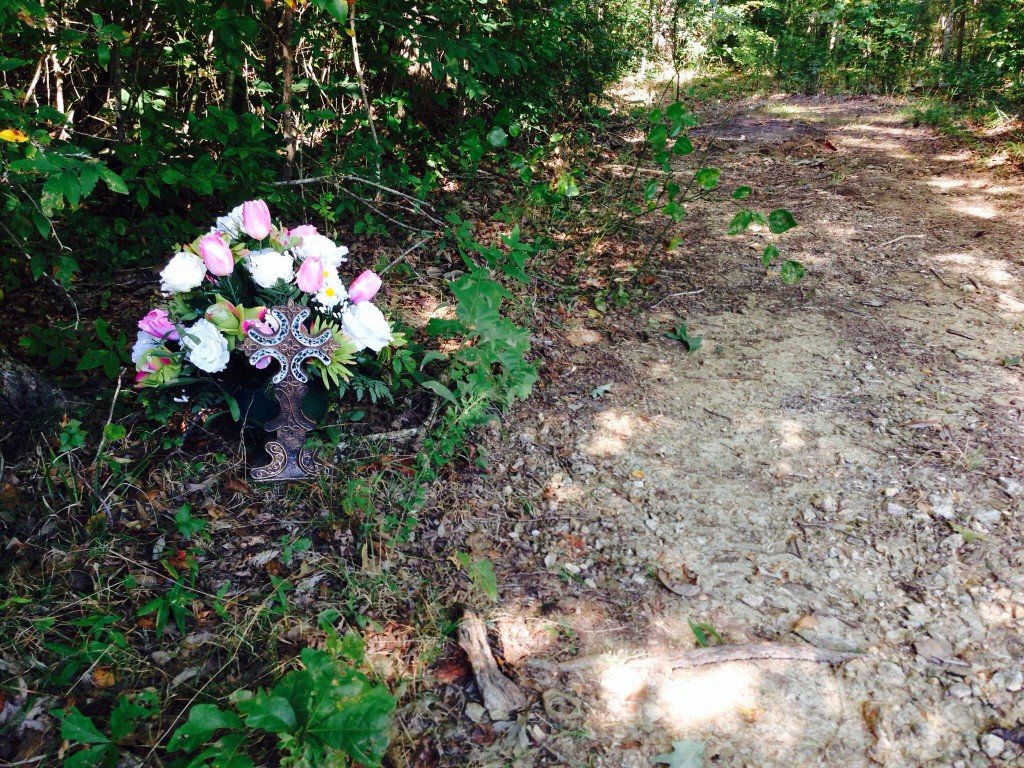 The case remains controversial because it centered on a single witness known to have an intellectual disability. It is not clear if more people were involved.

With all these questions, it might not be so clear what entirely happened to Holly Bobo. In 2017, country singer Whitney Duncan released a song called Better Place in Holly's memory.