The long-awaited sequel to Hocus Pocus, now known as Hocus Pocus 2, will premiere this Halloween on Disney+.

"Congratulations to the amazing team and the WHOOOOLLLEEEE cast and crew!!!"

The original cast is back, Kathy Najimy, Bette Midler, Sarah Jessica, after the initial success of the first movie, filmed all the way back in 1993.

Hocus Pocus 2 has been in the works for quite some time. However, Bette Midler only confirmed her comeback in October 2020, and the filming started right after.

The film will be directed by Anne Fletcher, with a script from Jen D'Angelo.

The movie will pick up nearly 30 years after Max (Omri Katz) lit the Black Flame Candle and accidentally revived three witches on the hunt to steal children. 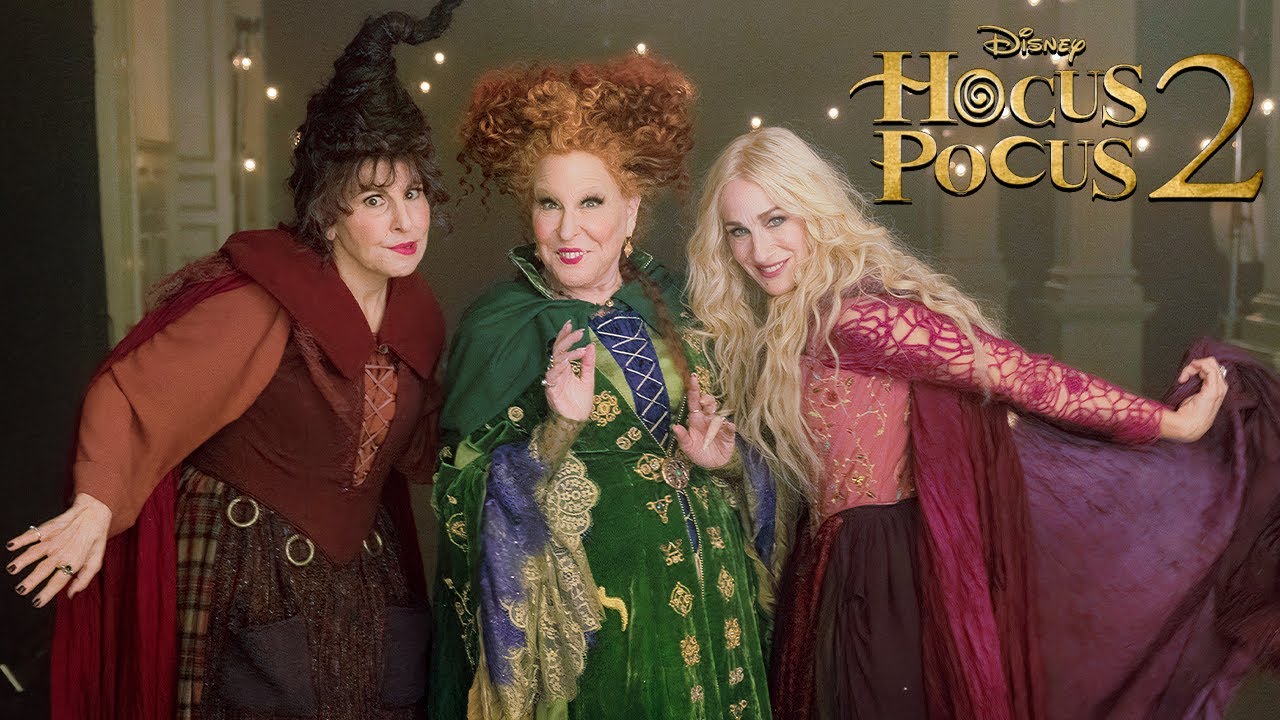 "I am so grateful to play a part in bringing these witches back to life, and to be working with my friends at Disney again makes it all the more special. This is a movie for everyone, from the fans who grew up with the first film to the next generation of viewers."