A Florida hiker, Dennis Davis, is confident he saw Brian Laundrie on a deserted road near the Appalachian Trail in North Carolina on Saturday morning.

Davis, an engineer, and father of four contacted the authorities and called Dog the Bounty Hunter to ask for voice confirmation.

"There is no doubt in my mind I spoke to Brian Laundrie — none whatsoever."

After Dog's daughter sent Davis the tapes, he was confident he spoke to Laundrie, a person of interest in the homicide of Gaby Petito.

It comes as no surprise since The Appalachian area is known to Laundrie. He spent months there, according to his former co-worker.

Laundrie is wanted by the FBI as he was charged for using someone else's credit cards and collected over 1000 dollars.

Dennis Davis Talks To The Media 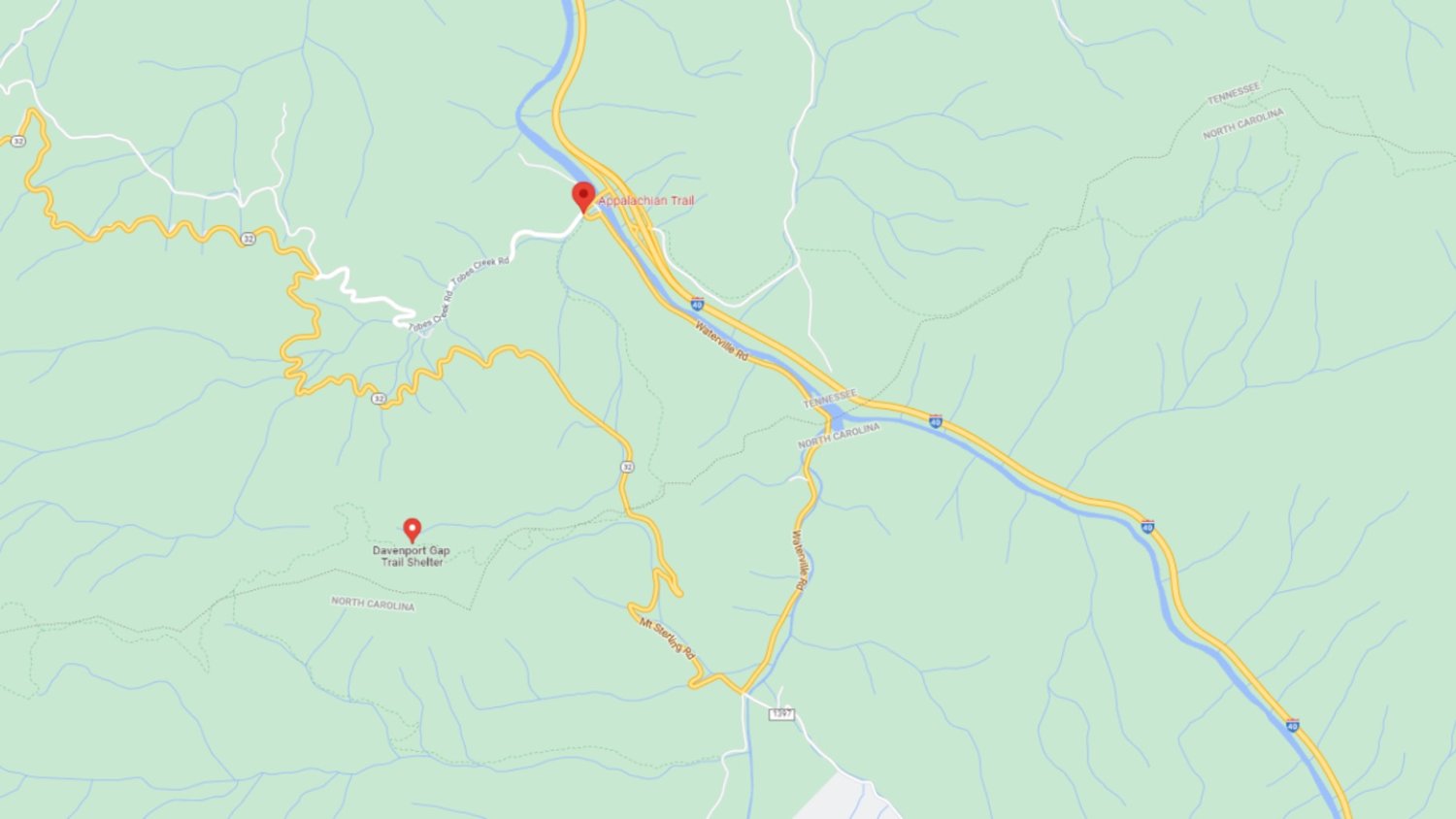 Davis explained that he met a lost, confused man, and at first, he didn't know who it was. After speaking to him briefly, he checked out his photos online, especially Brian's profile.

Davis was with friends, and they were going to the Northern Terminus of the Application Trail. By accident, he passed the parking and was making a U-turn when "a vehicle approached."

"I pulled up alongside of the vehicle…I rolled my window down and I started talking with the gentleman. I could tell right away that something wasn't right with him."

Davis first thought that the man was on drugs, then he "looked mentally shot."

This man, possibly Brian Laundrie, told Dennis that he had a fight with his girlfriend and was going to California.

Davis then told the driver to take I-40 West, but he said no, stating he would prefer to stay on Waterville Road by the Pigeon River.

After numerous alleged sightseeing of Brian Laundrie, it is hard to believe that this might be it.

One person from New Jersey, who claimed they saw Brian, told Fox that the authorities were rude, and talking to them felt "like pulling teeth to get law enforcement to act on the [sighting]." 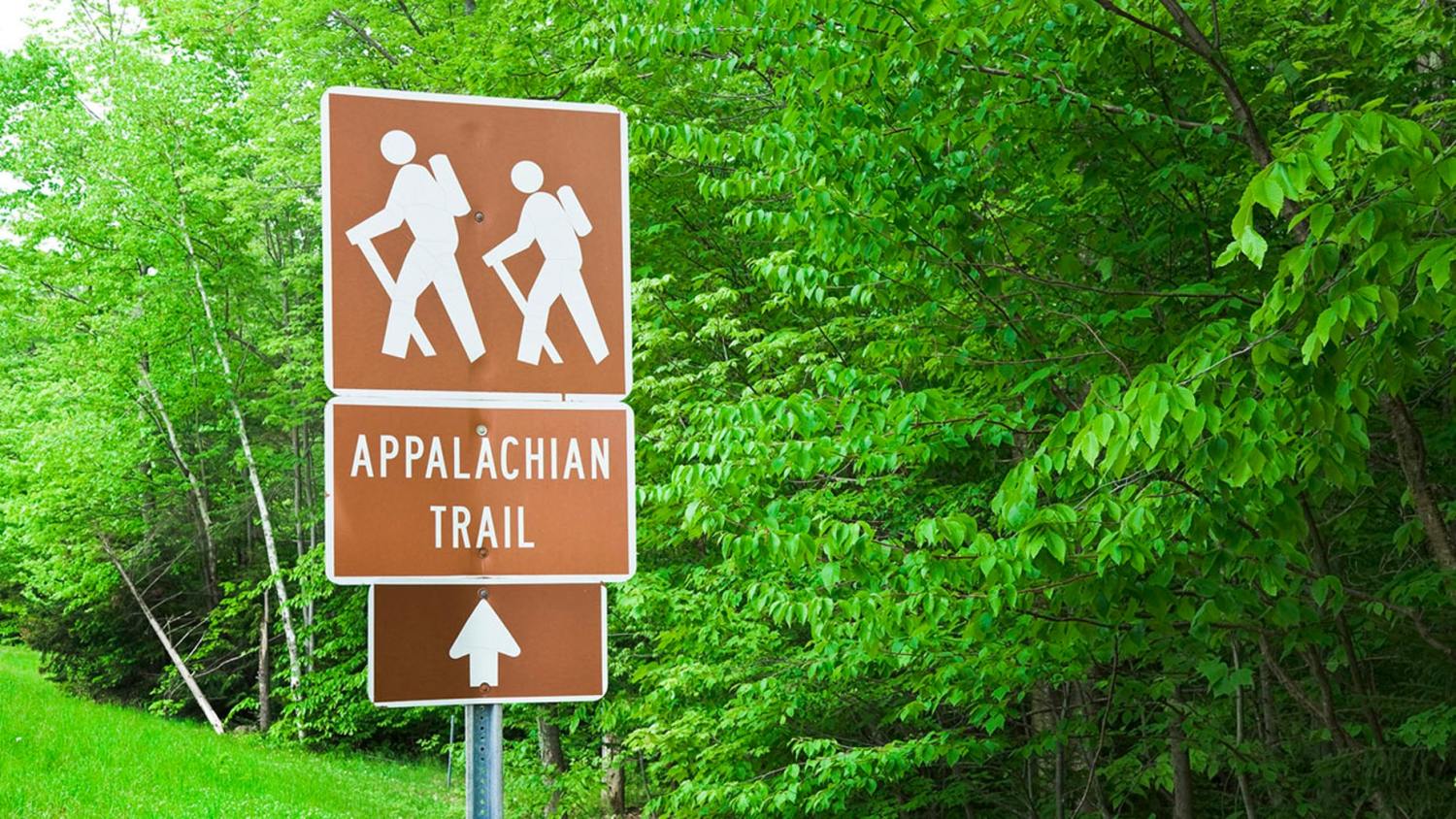 Xander Mcdougall, the co-owner of a bounty hunting team called Predator Hunter Nation, confirmed he spoke to Davis, and his team is searching the area.

Part of Dog the Bounty Hunter's team is also in the area. Dog claimed since day one that Brian Laundrie was not hiding in Florida's resort.

"We were looking into these claims, but nothing has been verified."

In March, Petito shared a photo with the geotag, The Appalachian Trail. This is the longest hiking trail in the world.

Rose Davis, Petito's friends, told People that Laundrie "lived in the Appalachians by himself for months."

Brian Laundrie was reported missing by his family on September 17. The family lawyer stated that Brian went hiking on the 14 but was not seen or heard from ever since.

The cause of Gaby Petito's death is still unknown. So far, Brian Laundrie is the only person of interest in the investigation of a 22-year-old woman's death.